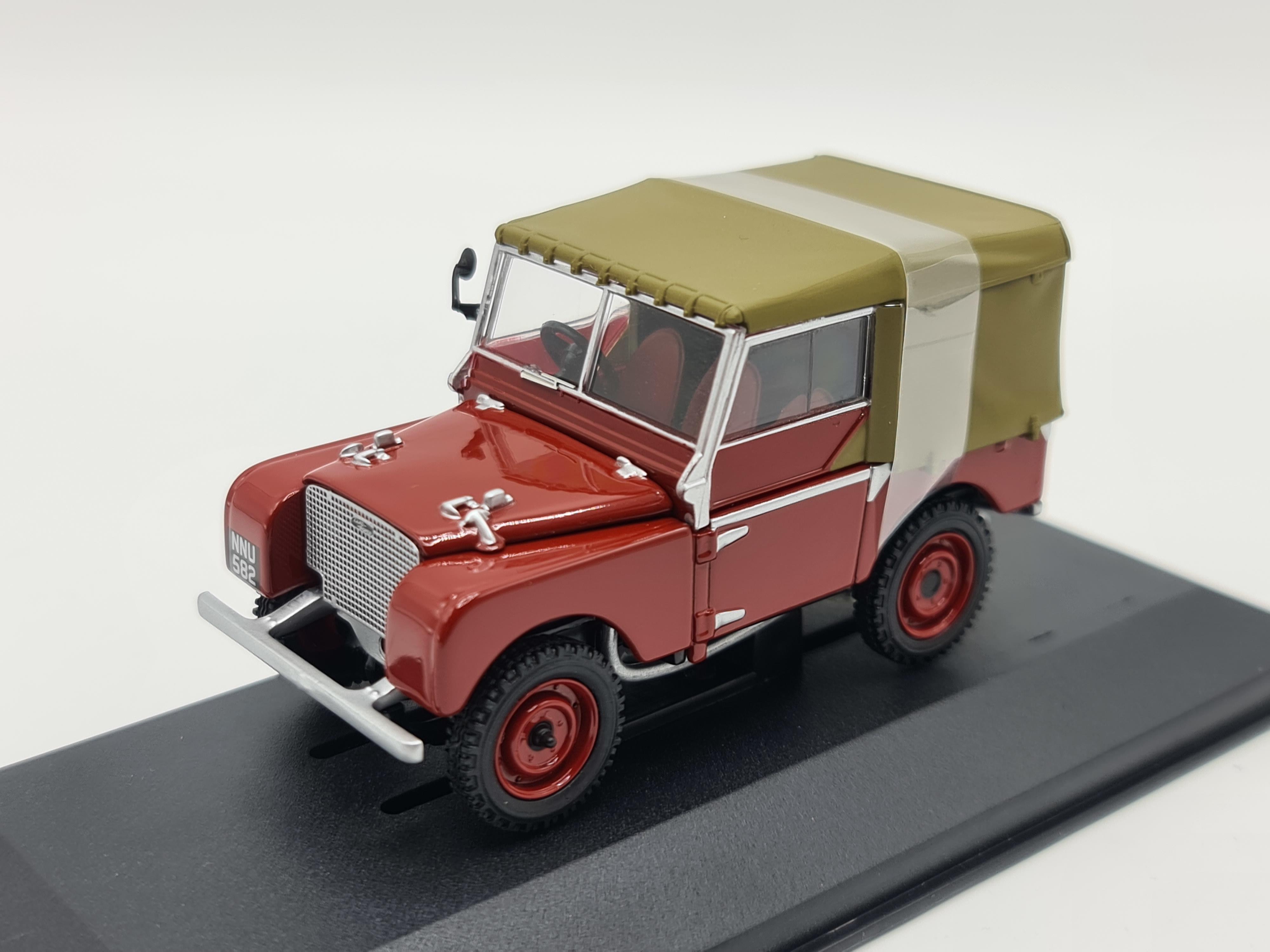 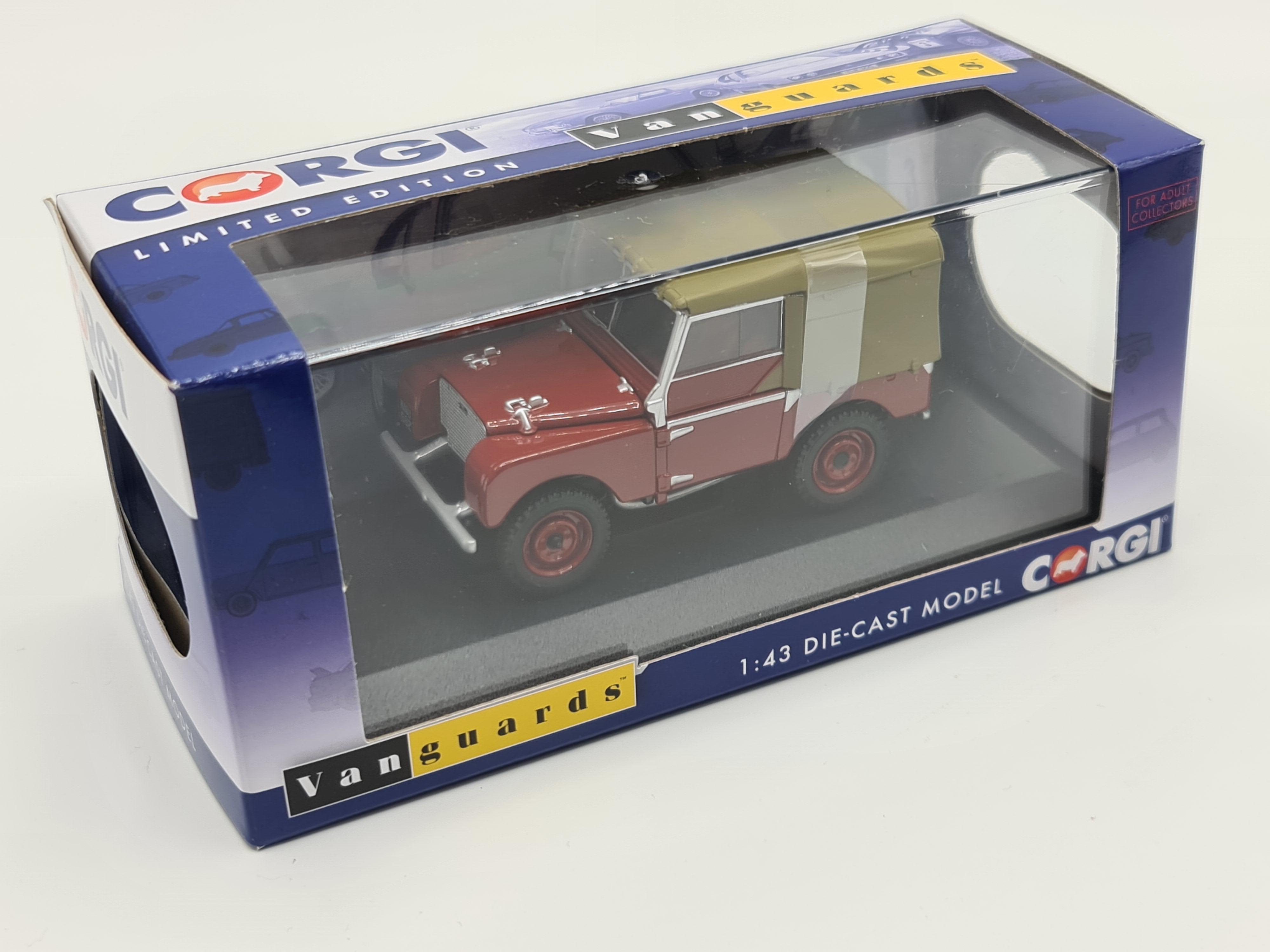 It became clear almost immediately after the Land-Rover's launch in 1948 that it could be used in a far greater number of roles than Rover had initially envisaged. The vehicle modelled is the first Land-Rover built for the fire service, and thus the first to leave the Solihull works painted red instead of green. It was actually the first of a batch of four dispatched in February 1949 to the Derbyshire Fire Service, all of which were handed over to Derbyshire's Divisional Fire officer at the same time.

They were among the last vehicles made using the R86 1948 model-year numbering sequence, before production of the subtly different 1949 model-year vehicles commenced. Other than the red paint they were all standard vehicles and were used to transport equipment and personnel around Derbyshire, a region where off-road capability is important because of the topography. All four were painted green to be sold off in the mid 1960s and the current owners, North Yorkshire-based Robert and Rachel Sargeant, spotted the vehicle on eBay in 2010. It was by then painted blue and had been off the road for 35 years but, although in very poor condition, it was complete and unmodified. The Sargeants embarked on a total restoration to return it to its original condition and livery that took 570 hours of work but was finished in time for the Series One Club's rally in June 2012.