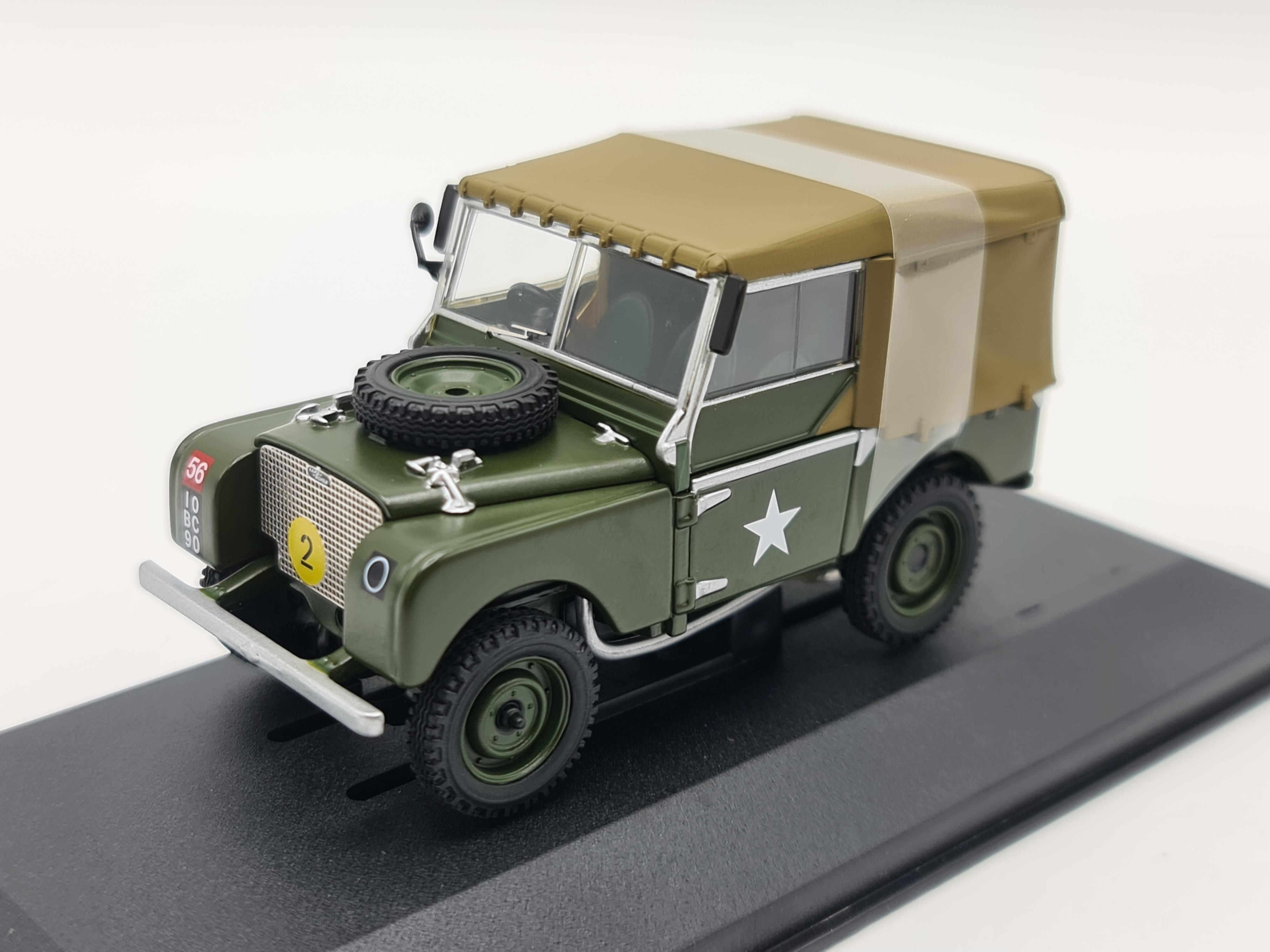 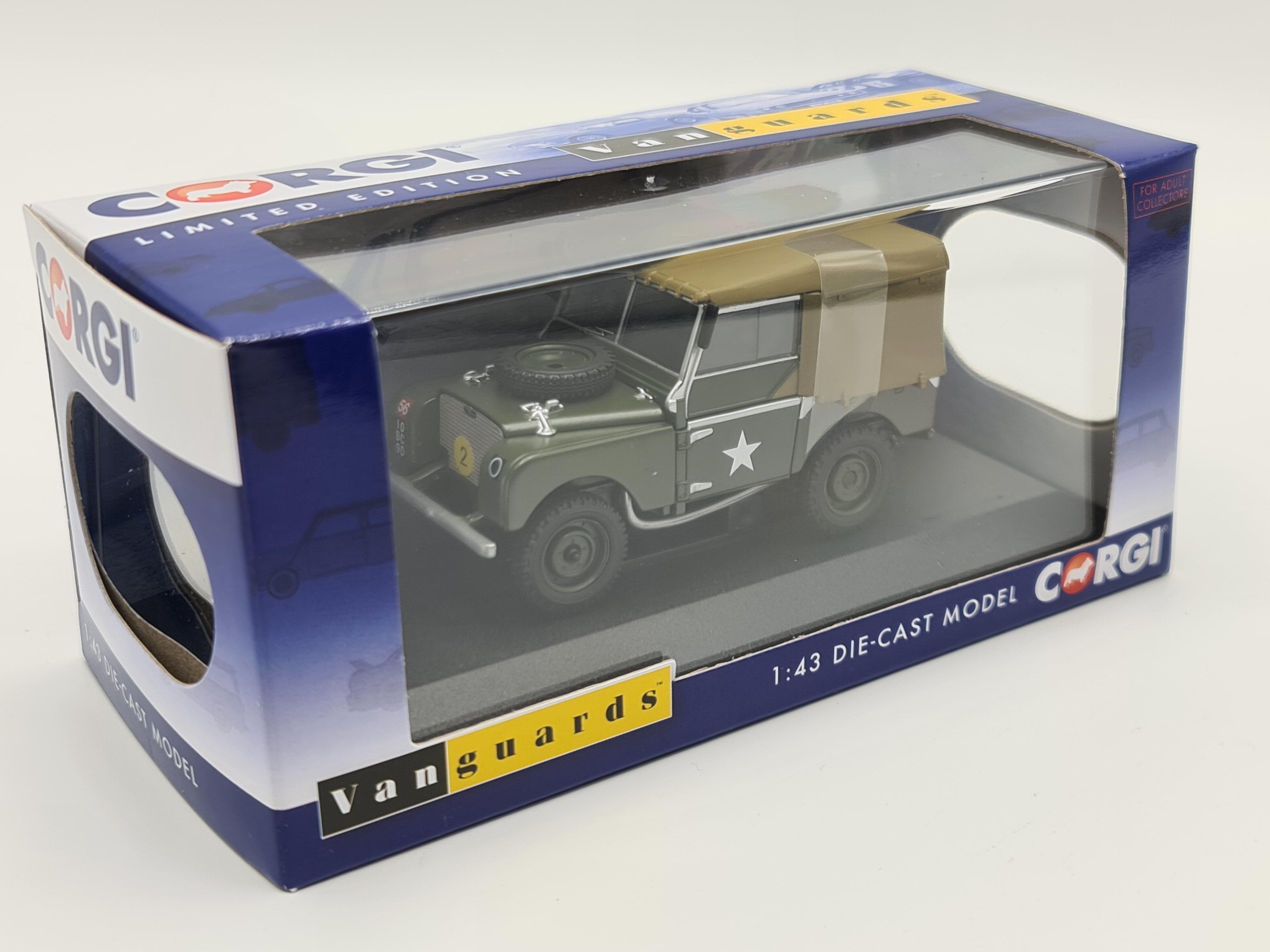 Together with seven other British combat units and a Belgian Battalion, the 1st Battalion Gloucestershire Regiment formed 29 Independent Infantry Brigade Group fighting in the Korean War from December 1950 under the command of the United Nations; Land Rovers were used in support roles. By April 1951, 29 Brigade, including the Glosters, were deployed north of Seoul along the undulating southern bank of the Imjin River; historically, the key to capturing the capital city.

Shortly before midnight on 22nd April the Chinese army attacked and, although the territory was ideally suited to defence, the UN troops were thinly spread and outnumbered by more than five to one. The ensuing fierce battle lasted three days during which the Glosters, completely surrounded, heroically held their position on Hill 235 ('Gloster Hill') against overwhelming odds. The remainder of 29 Brigade retreated but the Glosters fought on, eventually attempting a withdrawal on the morning of April 25th, by which time they had slowed up and weakened the advancing Chinese 63rd Army sufficiently for UN troops to reposition and successfully defend Seoul.

The Gloster's commander, Lieutenant-Colonel J.P. 'Fred' Carne, was awarded the Victoria Cross, Distinguished Service Order and the US Army's Distinguished Service Cross. Lieutenant Philip Curtis was also awarded the Victoria Cross for what was called "a selfless act of heroism" in which, sadly, he lost his life. Of the 1,091 British soldiers killed, wounded or missing, 620 were Glosters. Of those, 520 were taken prisoner, 34 of who died in captivity and 59 were killed in action.

Chinese casualties over the entire battle were approximately 10,000 soldiers. On 8th May 1951, by order of US President Harry S. Truman, the 1st Battalion Gloucestershire Regiment were presented with the United States' Distinguished Unit Citation for outstanding performance of duty and extraordinary heroism. Never was an honour more richly deserved.