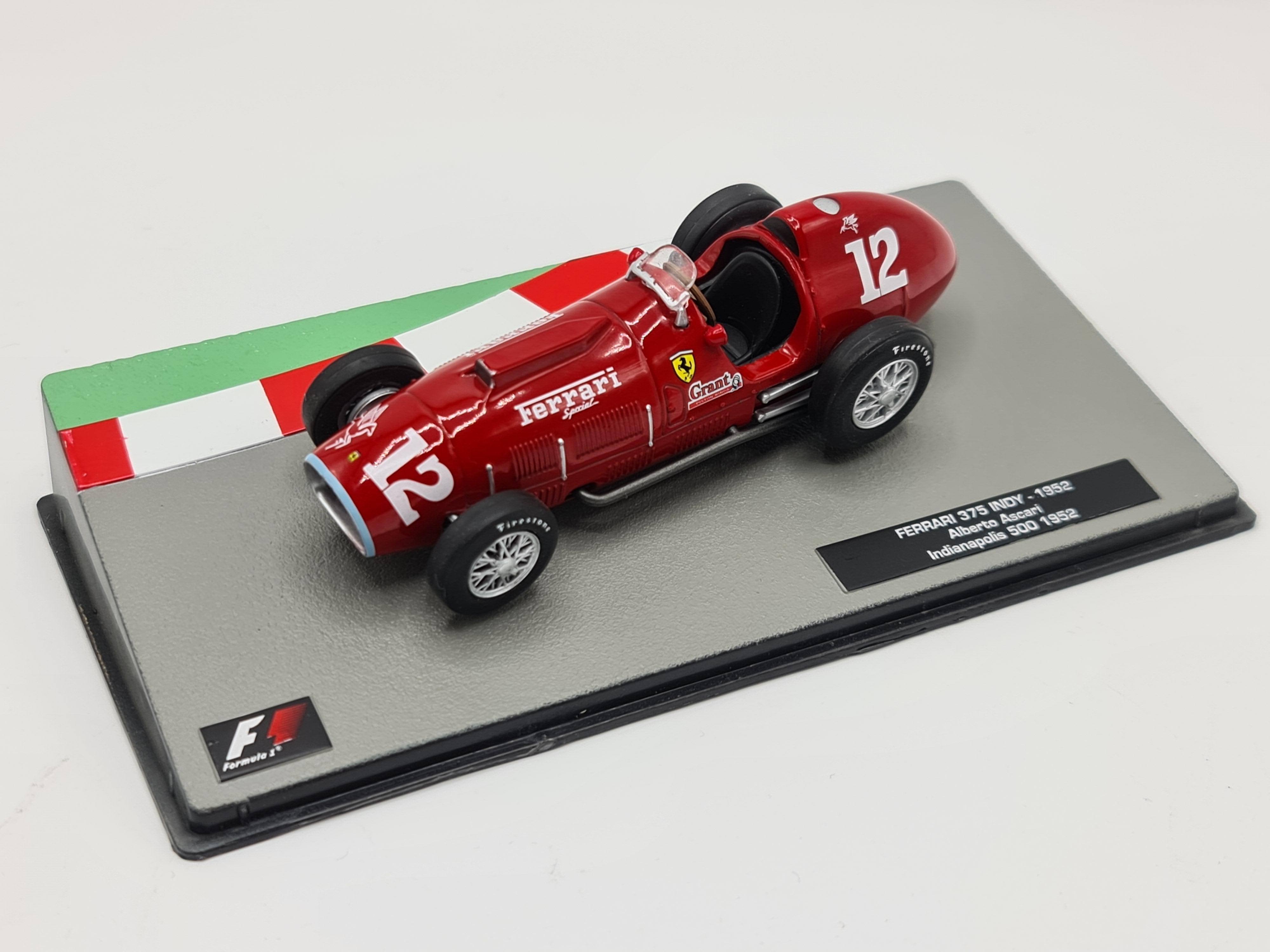 Ferrari achieved the 4.5-litre goal of the formula with the 375 F1, two of which debuted at Monza on September 3, 1950. This 4.5-litre  engine produced roughly the same power as its 4.1-litre predecessor, but its tractability earned Ascari second place in that debut race.  Ascari's wins at the Nürburgring and Monza and strong finishes throughout the season cemented the company's position as a Formula One contender.

Changes in the Formula One regulations led the company to shift the big engine to an Indy car, the 1952 375 Indianapolis. Three new Weber 40IF4C carburettors brought power output to 380hp, the wheelbase was lengthened, and the chassis and suspension were strengthened. Although the car performed well in European testing, it was not able to meet the American challenge, with just one of four 375s even qualifying for the 1952 Indianapolis 500. Ascari was the driver who did qualify the car for the race, starting 25th (out of 33 starters) with a qualifying speed of 134.3 mph.  Ascari would be classified in 31st place, completing only 40 of the 200 laps before being forced to retire with wheel failure, though he would go on to win the remaining six Grands Prix of the season to easily win his first World Championship from Ferrari teammate Giuseppe Farina. 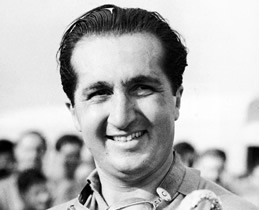