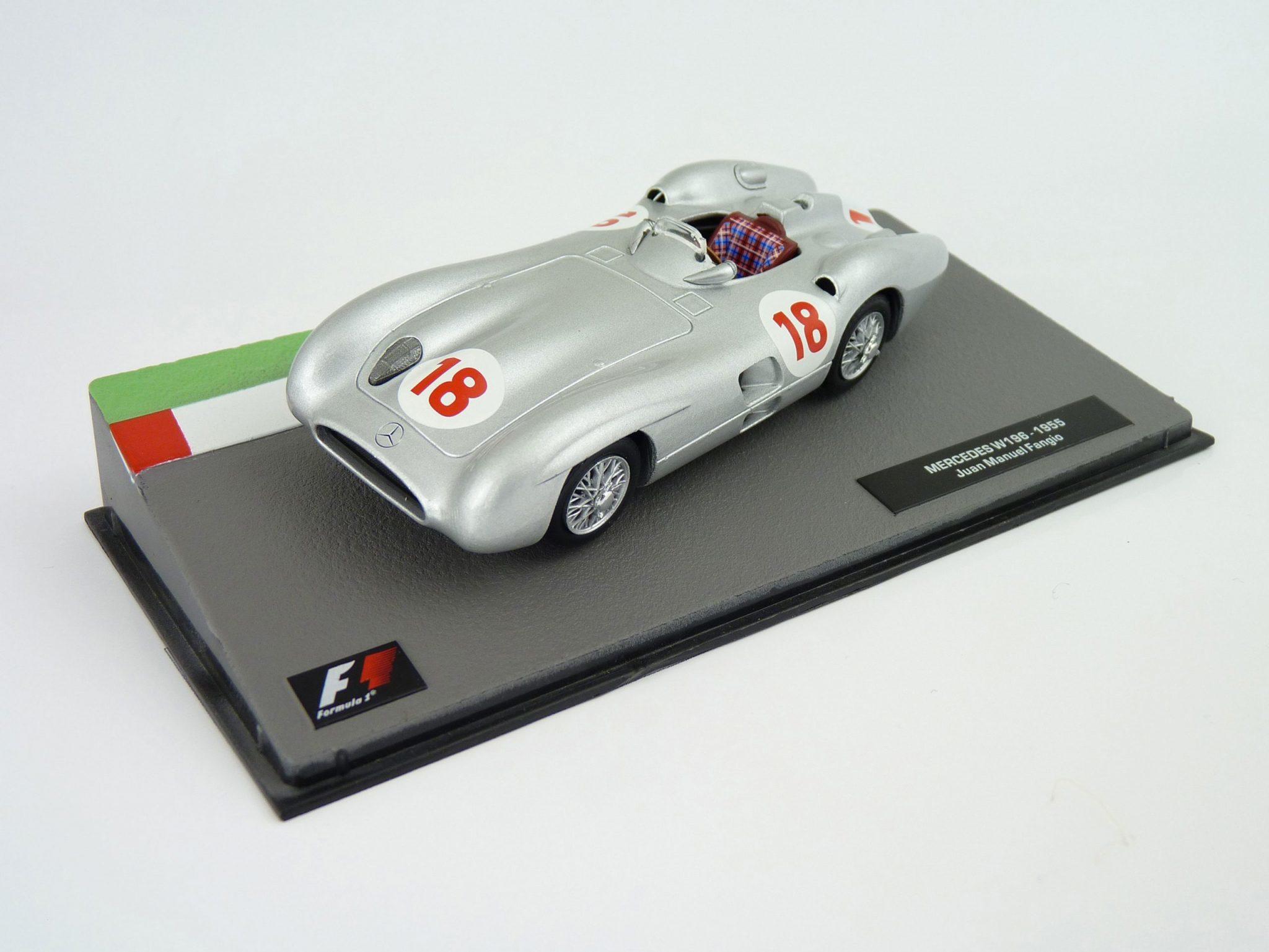 The Mercedes-Benz W196 was produced by Mercedes-Benz for the 1954 and 1955 F1 seasons. Successor to the W194, in the hands of Juan Manuel Fangio and Stirling Moss it won 9 of 12 races entered and captured the only two world championships in which it competed.

The legendary 3-liter 300 SLR (Sport Leicht-Rennen, eng: Sport Light-Racing) was derived from the W196 for the 1955 World Sportscar Championship season. Its crash at Le Mans that year ended not only its own short-lived domination on the WSC circuit but spelled the end also for the W196, as Mercedes pulled out of competitive racing in 1955 and did not return for another three decades. 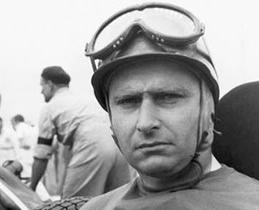