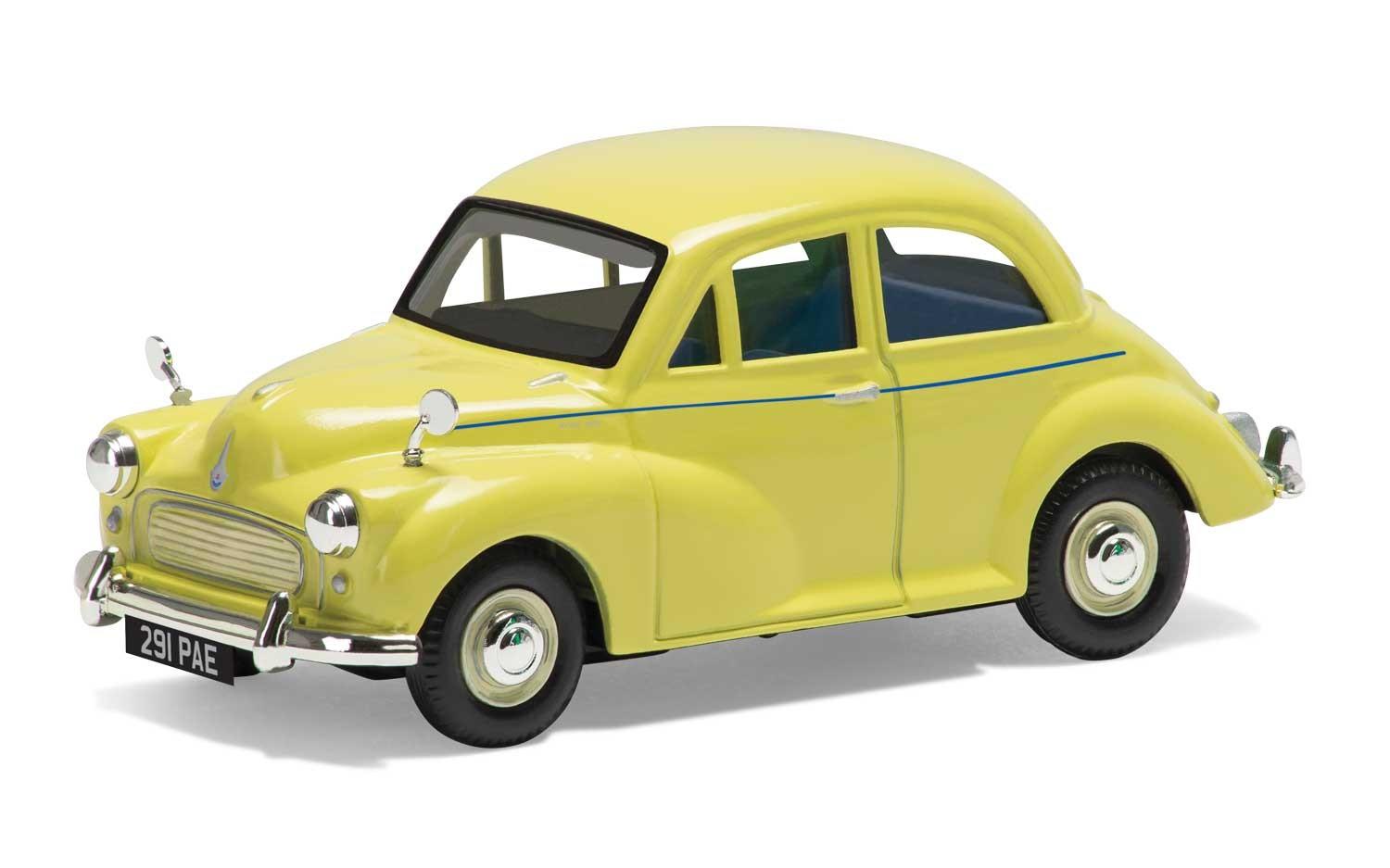 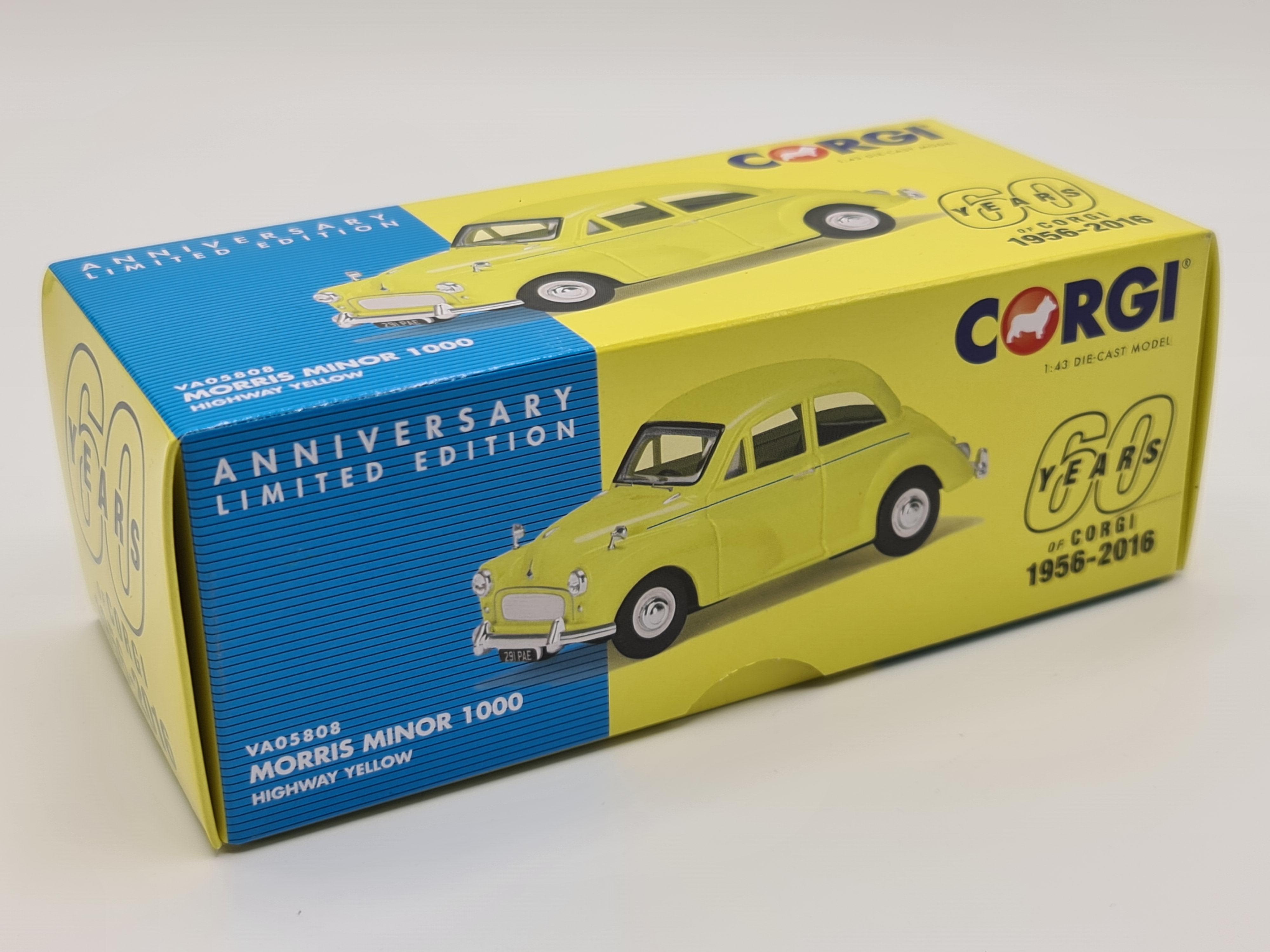 The Morris Minor was launched at the 1948 London Motor Show, Britain's first since the cessation of hostilities, alongside another legend the Jaguar XK120. In its original form it used a 918cc sidevalve engine and its headlights were mounted low in the grille. Foreign market legislation forced the lights up into pods on the wings in 1951 and then, when Morris Motors merged with Austin in 1952 to create BMC, the Minor received the Austin-designed 803cc A-Series engine.  This was updated to create the 'single screen' Minor 1000 in 1956. The Minor was Alec Issigonis' first complete car design and possessed extremely surefooted handling which was many years ahead of its competitors.