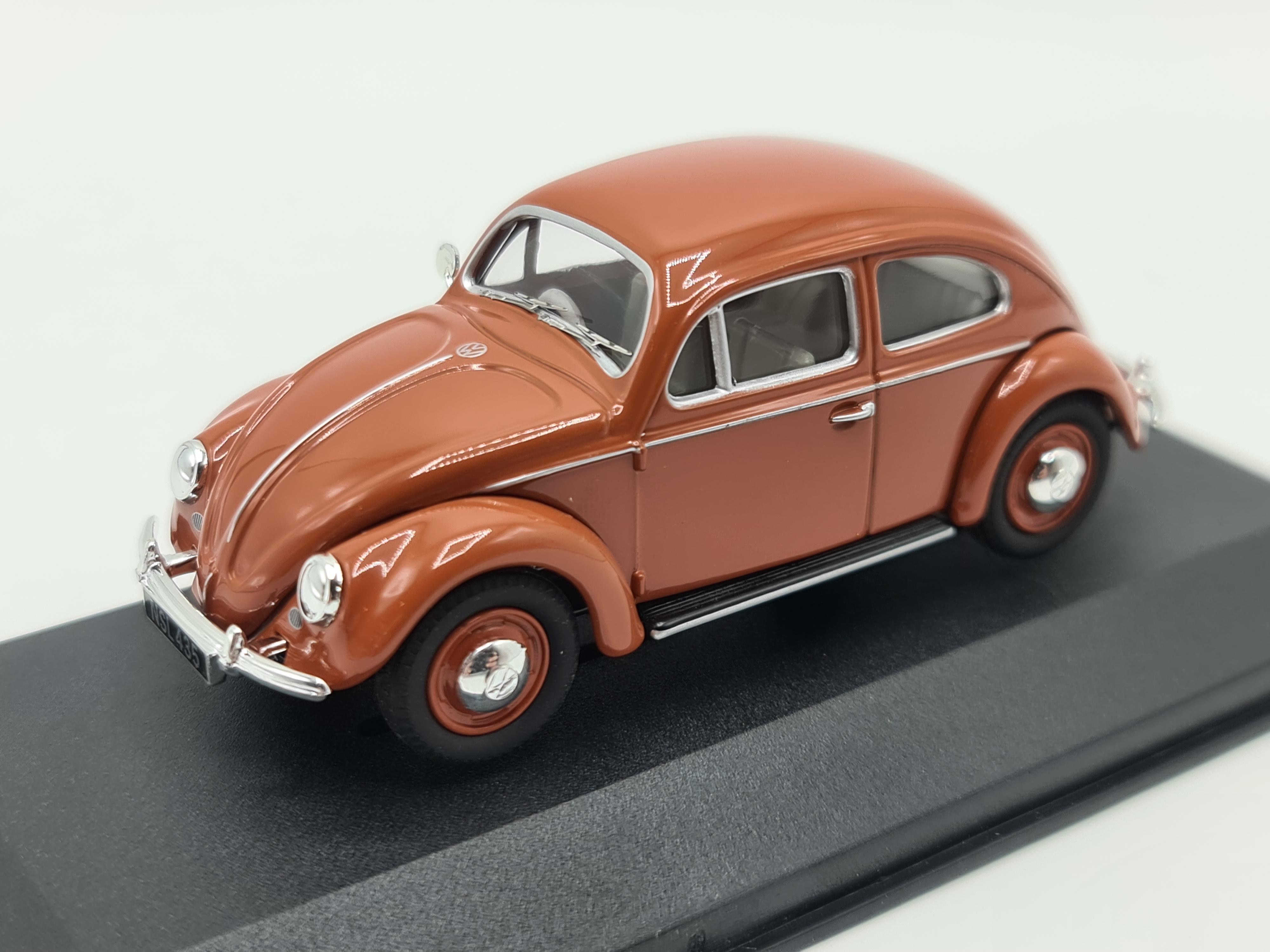 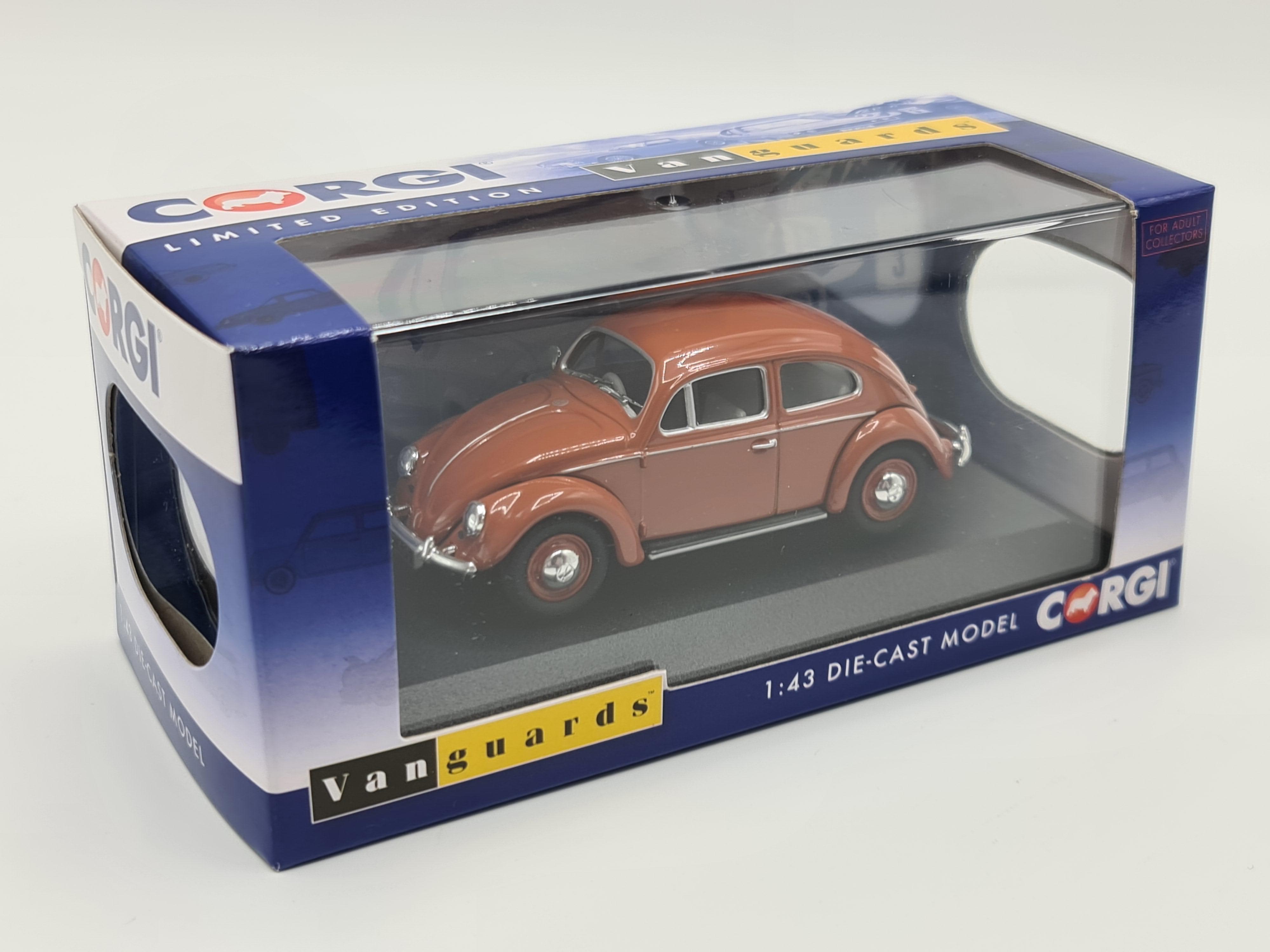 The Volkswagen Beetle entered the record books as the bestselling single-model car of all time on February 17th 1972 when production reached 15,007,034 units, eclipsing the Ford Model T. When production finally ceased on July 30th 2003, Volkswagen had produced a total 21,529,464 and it’s unlikely this record will be eclipsed as cars now rarely remain in production longer than 10 years. It was developed by Ferdinand Porsche in the mid 1930s and was heavily influenced by the then modern design thinking about economy cars espoused by Hans Ledwinka of Tatra and others. The result was a rear-engined air-cooled saloon which was rugged, simple and reliable in any sort of extreme weather conditions.