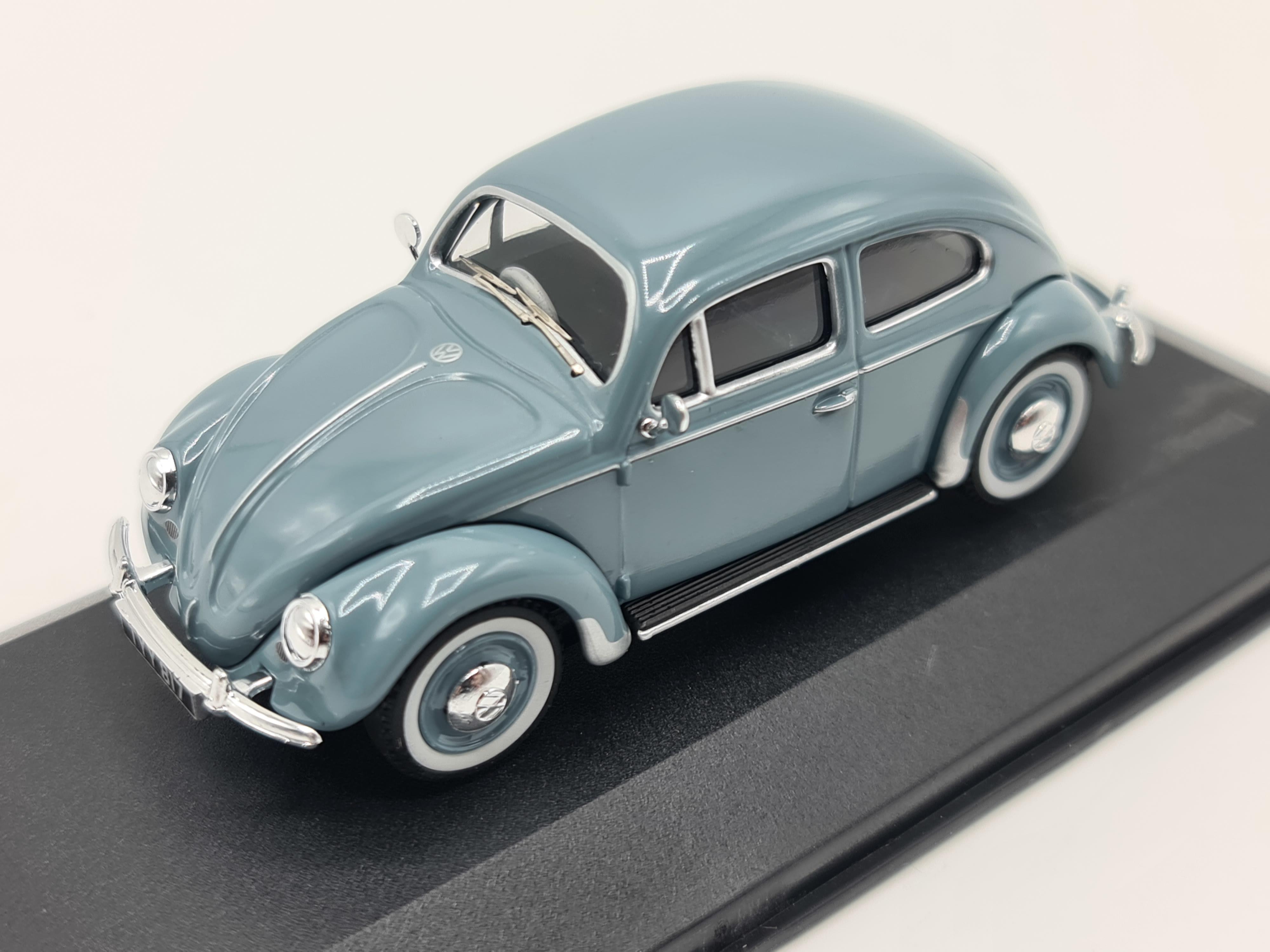 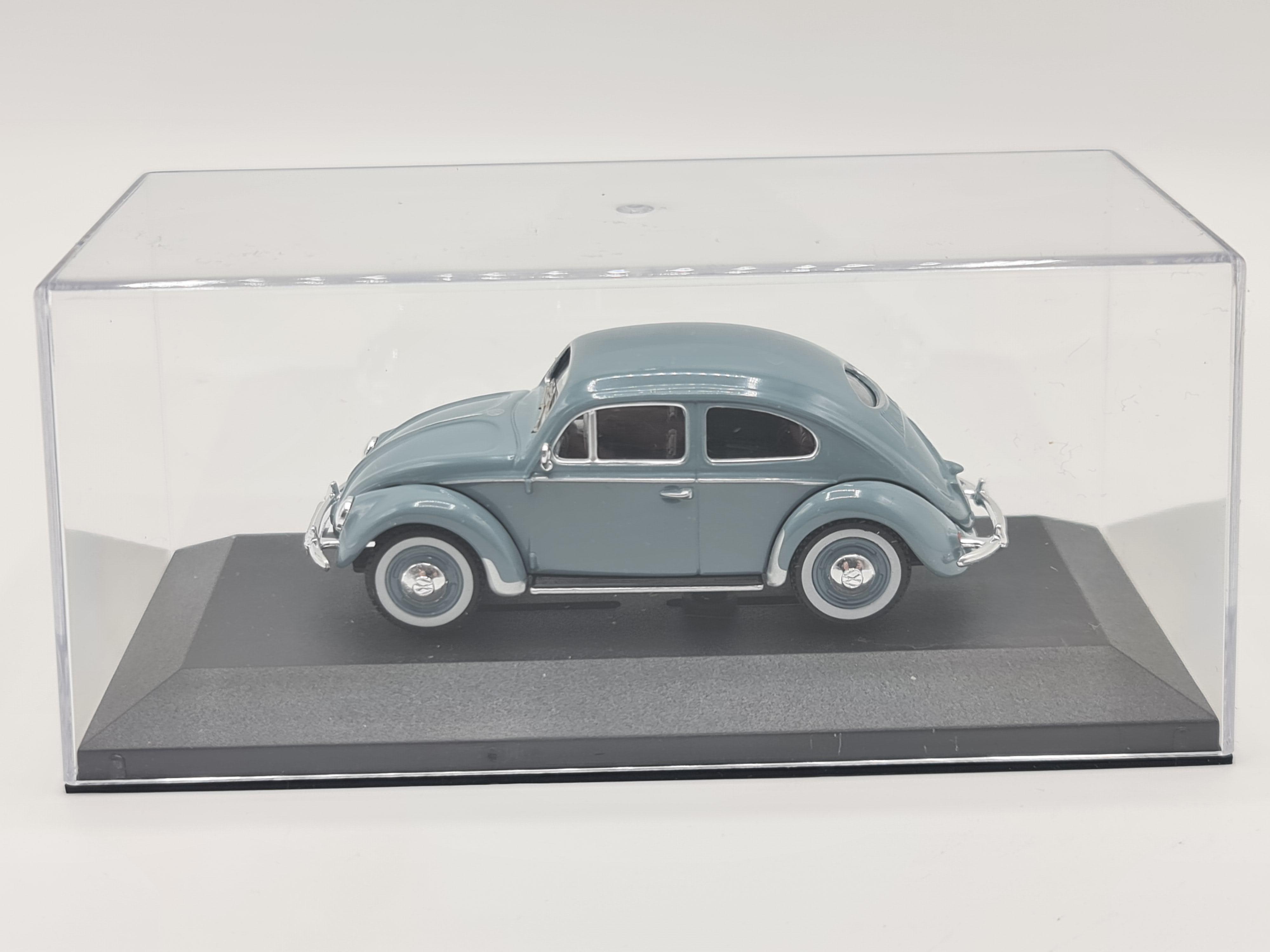 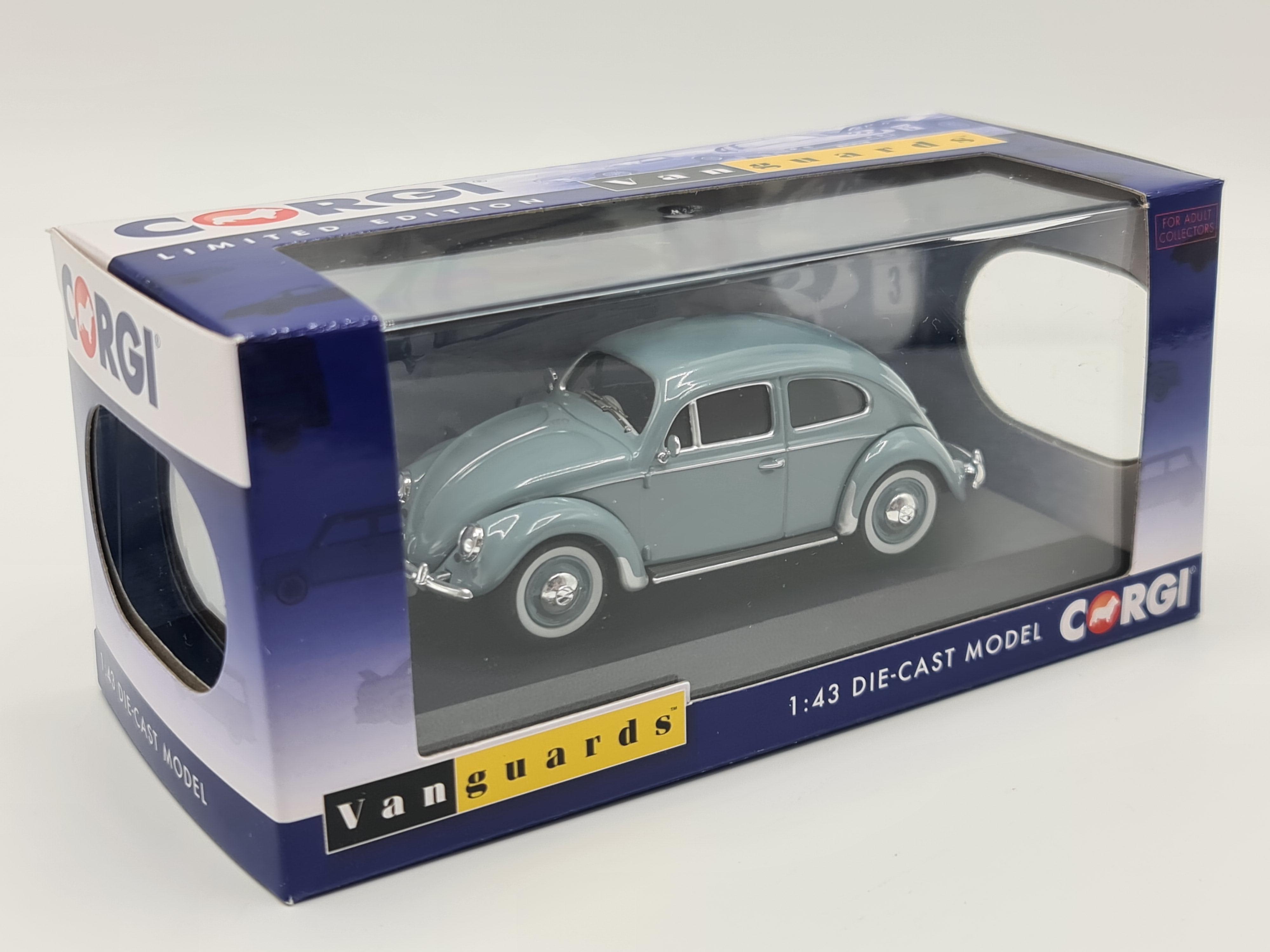 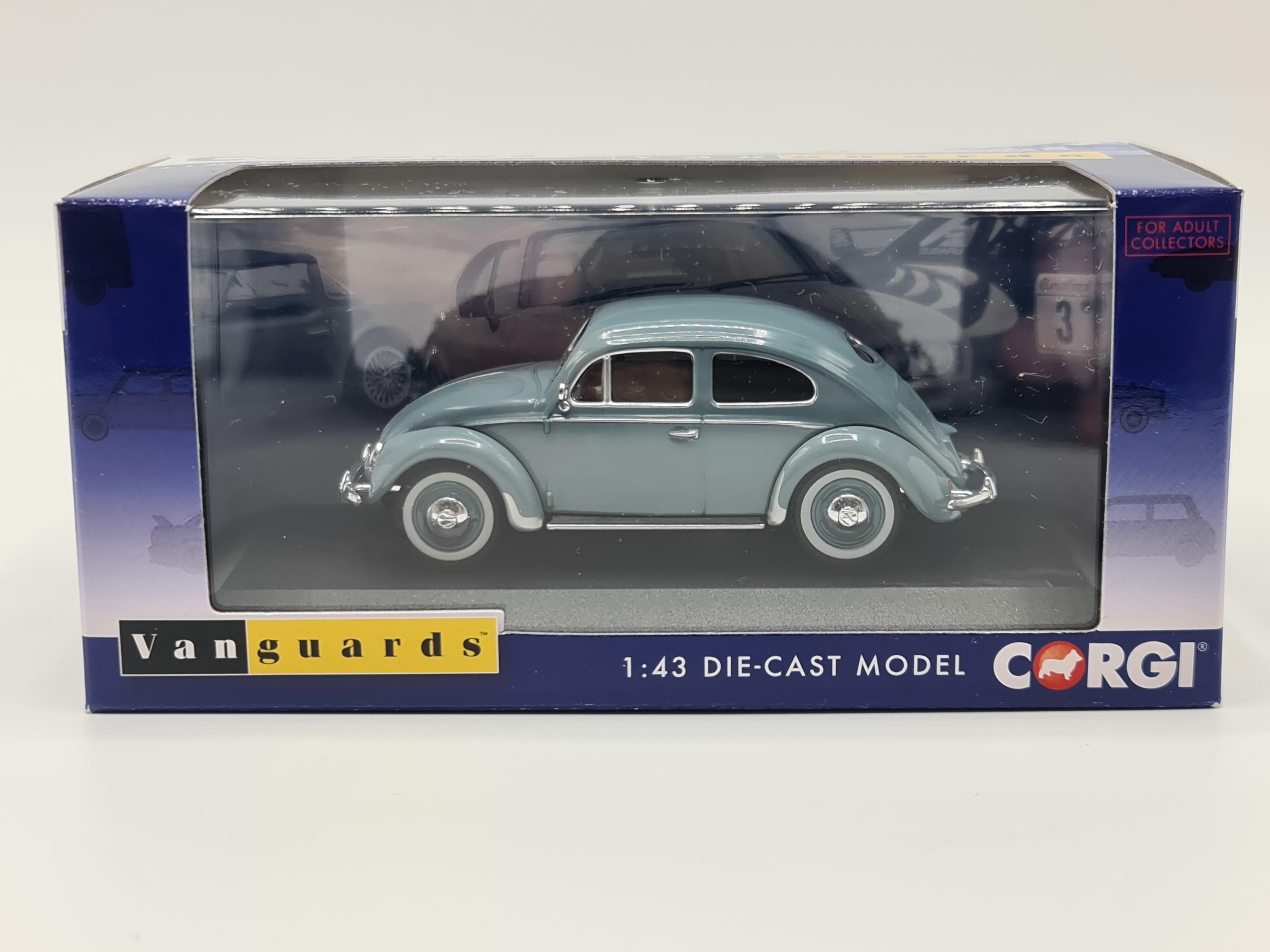 Although Volkswagen's legendary advertising campaign for the US market highlighted the fact that the Beetle did not change year-on-year, making it easier to source parts, it did develop over the years because of both market pressure and legislative changes. The first obvious visual change was in 1953 when the vision-limiting 'split' rear-window was replaced by a one-piece oval design, which lasted until August 1957 before being superseded by an even larger rear-window. The example modelled was one of the last 'oval' window cars, which was registered in London in June 1957. Current owner, Robin Allen from Hampshire, had it professionally refurbished in 1990 and it remains in excellent condition whilst retaining its original engine.