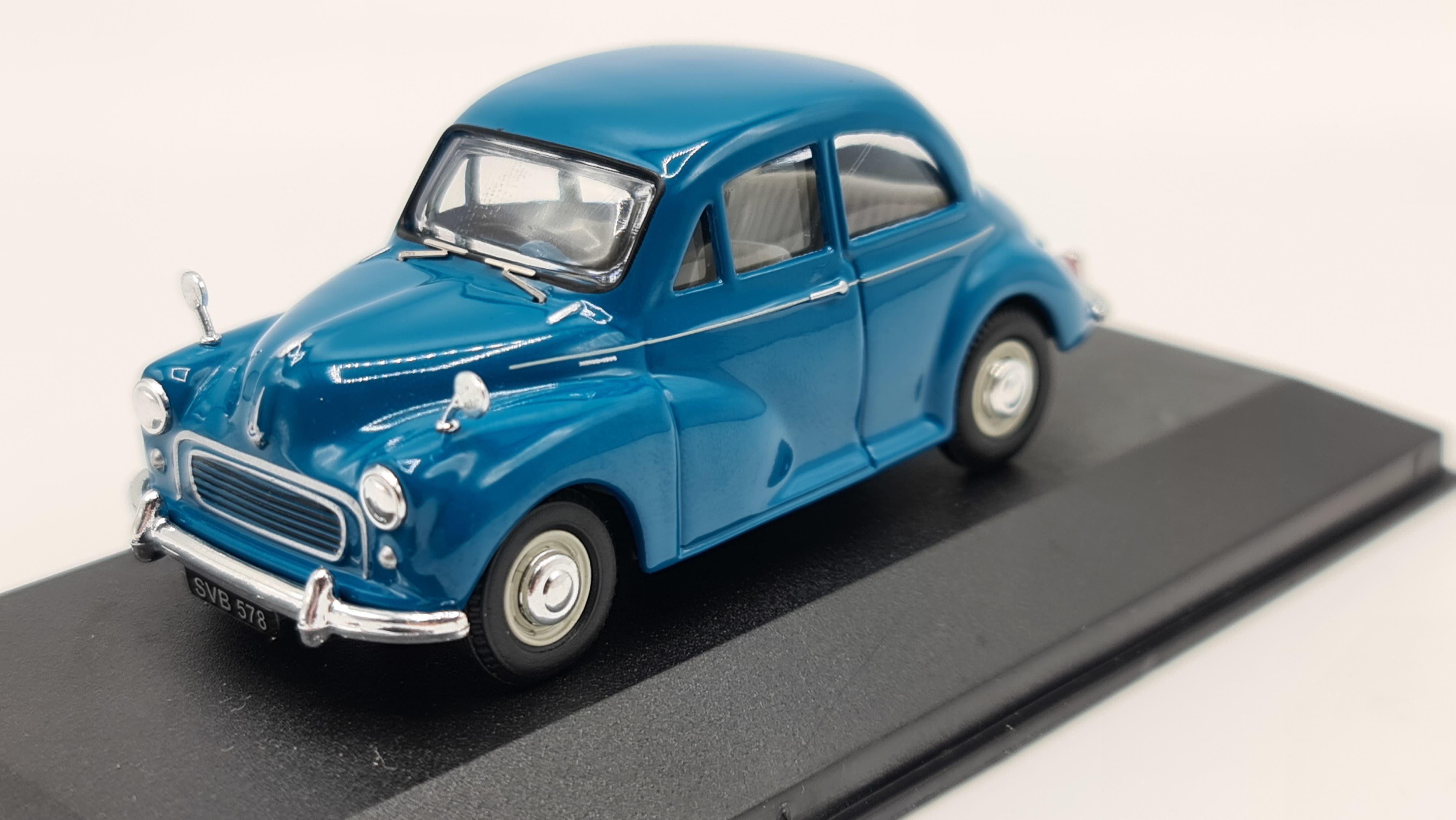 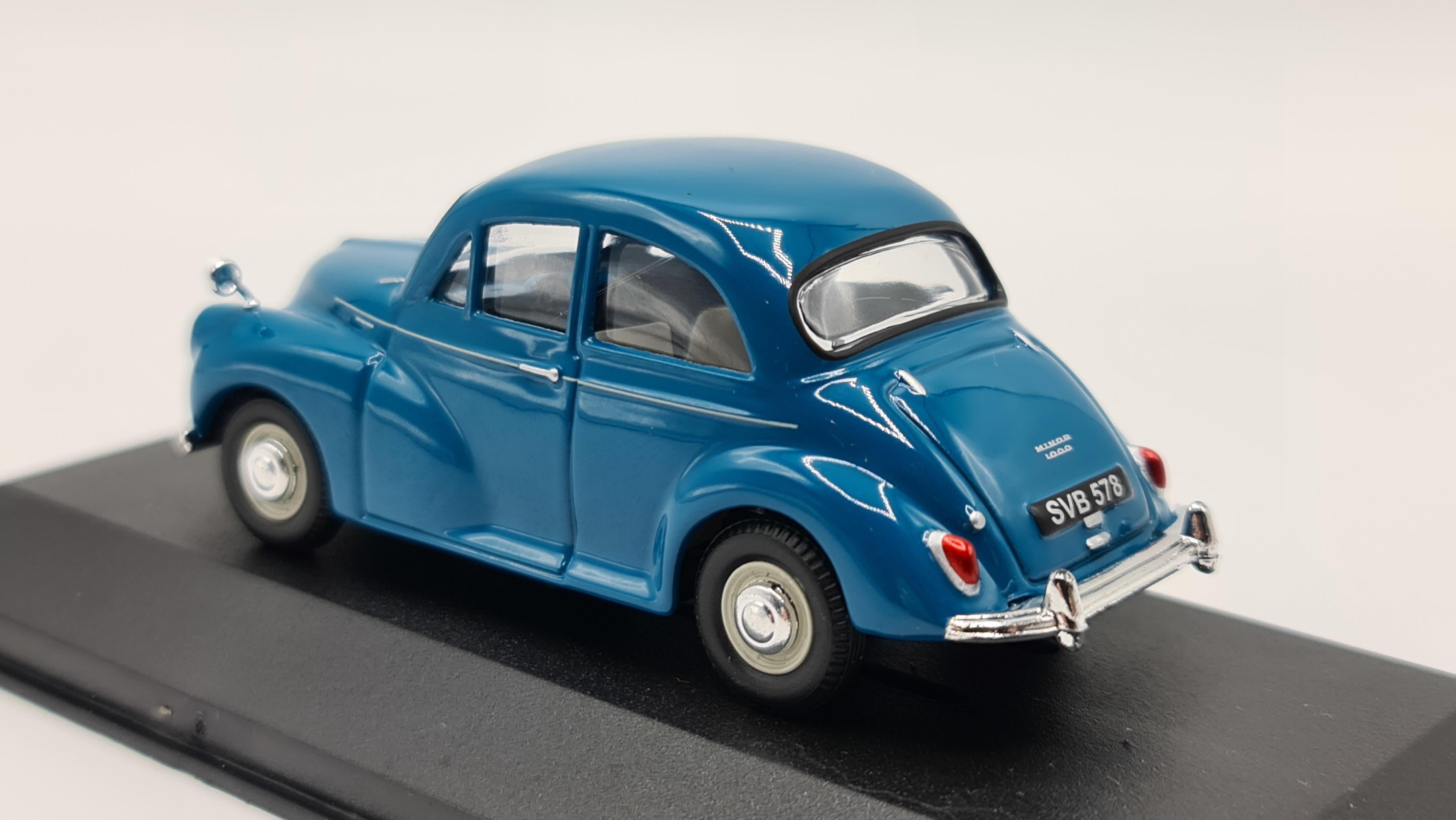 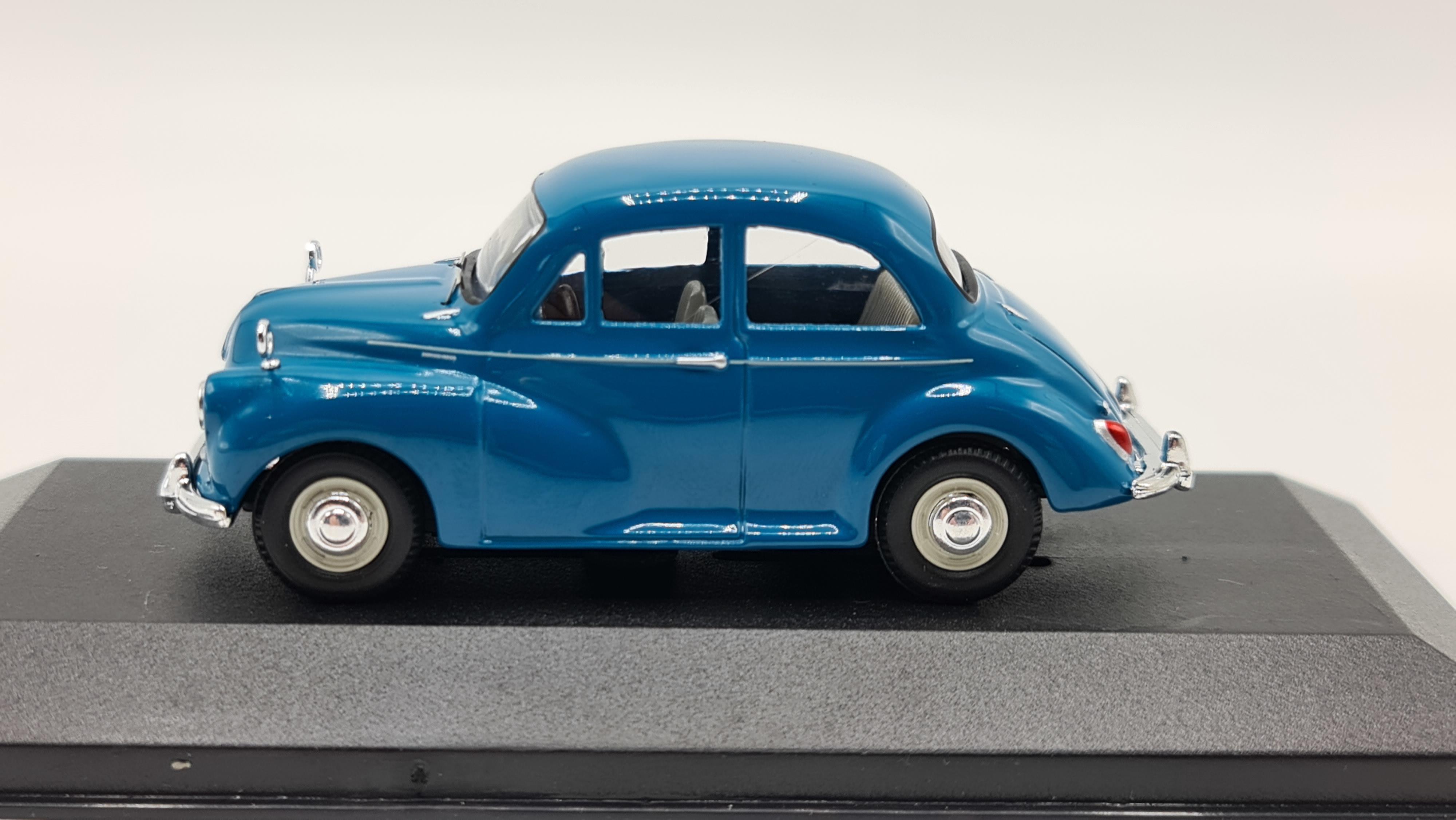 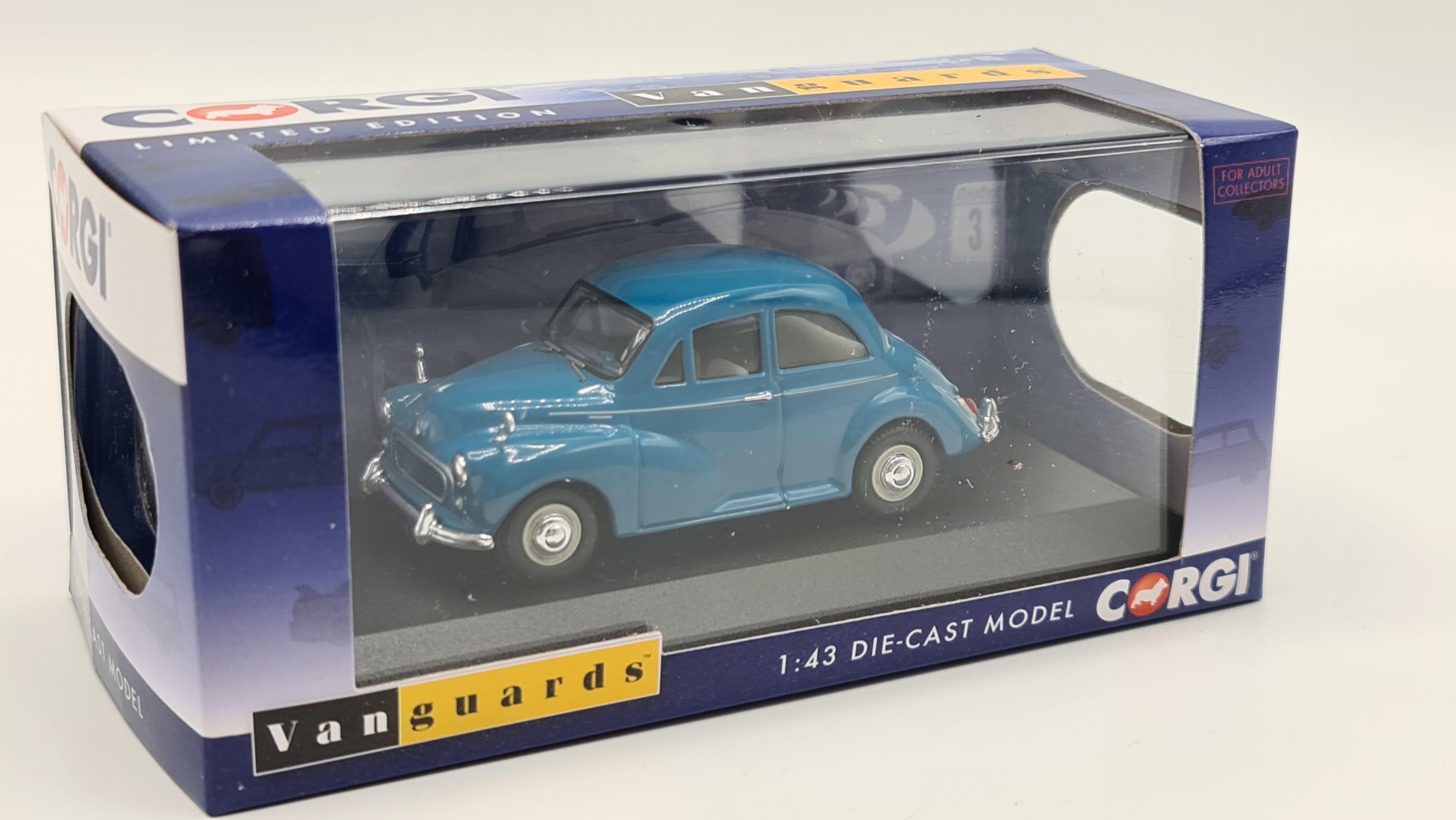 The Morris Minor had a remarkably long production life from 1948 until 1971 and was a great step forward in handling and comfort. It was the first complete car designed by the legendary Alec Issigonis (knighted in 1969) to enterproduction. Over the years it was available in at least 38 different colours, but this car's "Turquoise BU6" is rare because it was only offered between 1956 and 1959. This car was purchased by Mr Marchbank in 1985. He started a restoration that included replacing rusty panels andreconditioning the engine but the car remained dismantled in his garage until January 2009 when a new owner took on the project and completed the rebuild in August 2010. The car was sold by South Western Vehicle Auctions in June 2017 to Morris Minor specialist SteveLoder who has carried out further restoration work on it.