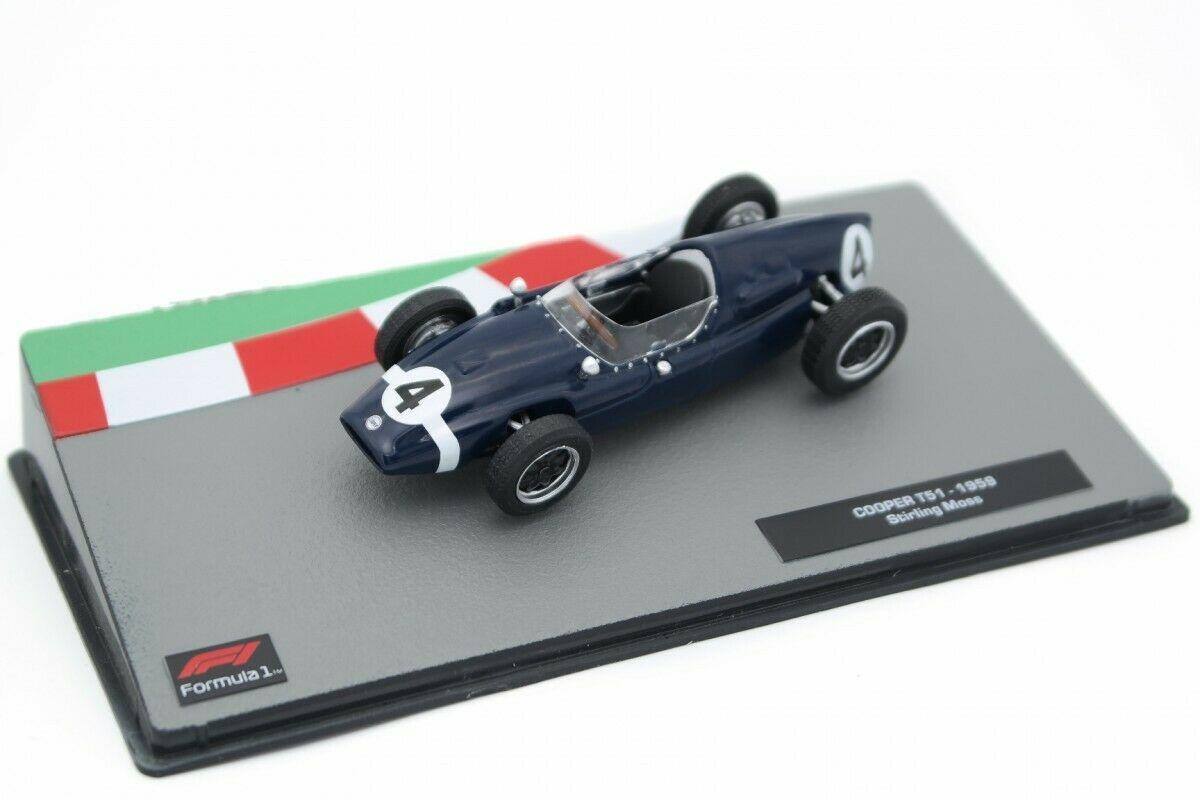 The Cooper T51 was a Formula One and Formula Two racing car designed by Owen Maddock and built by the Cooper Car Company for the 1959 Formula One season.

The T51 earned a significant place in motor racing history when Jack Brabham drove the car to become the first driver to win the World Championship of Drivers with an engine mounted behind them, in 1959. The T51 was raced in several configurations by various entrants until 1963 and in all no less than 38 drivers were entered to drive T51s in Grand Prix races. 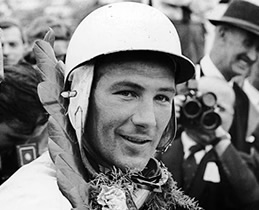