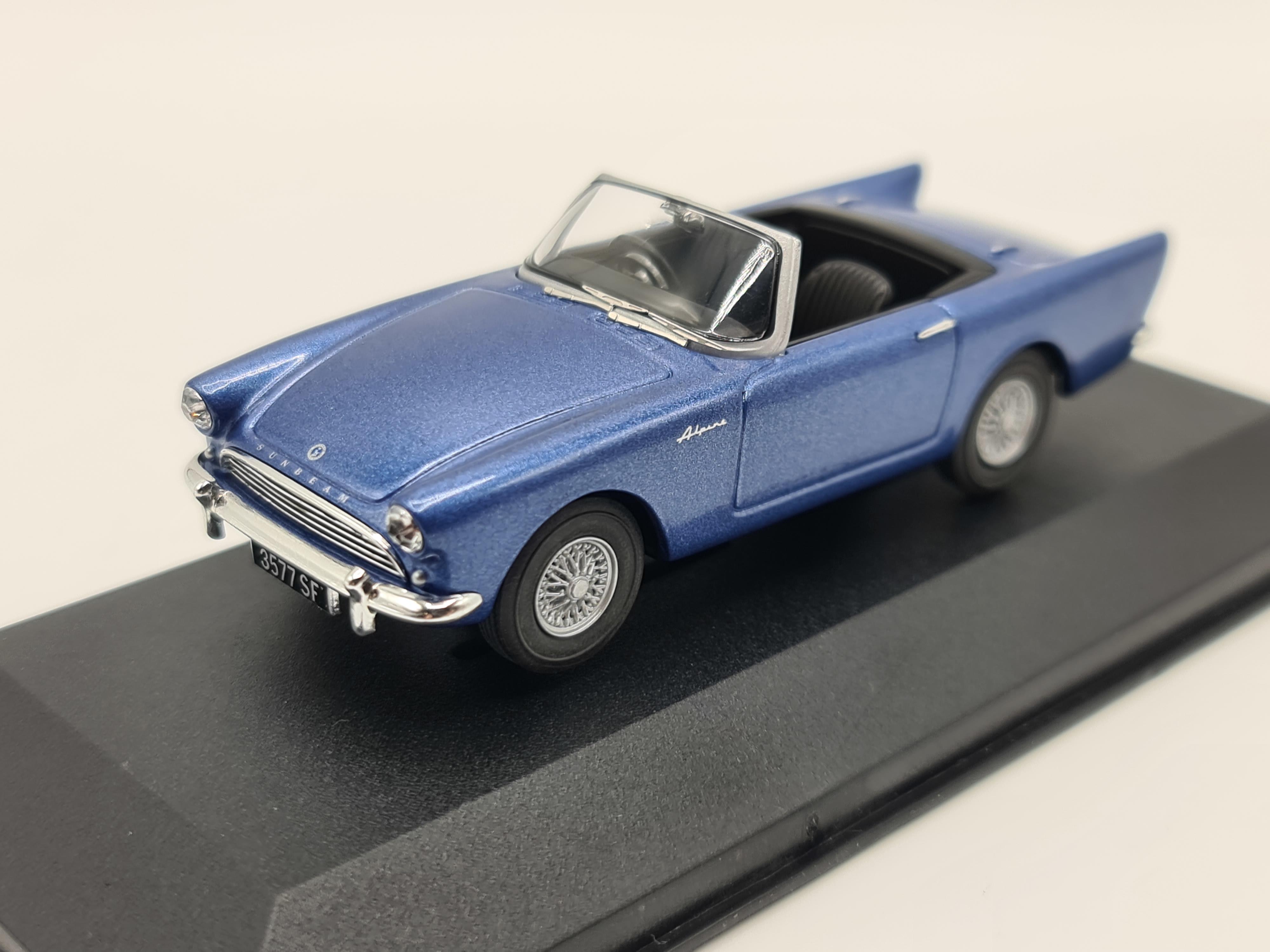 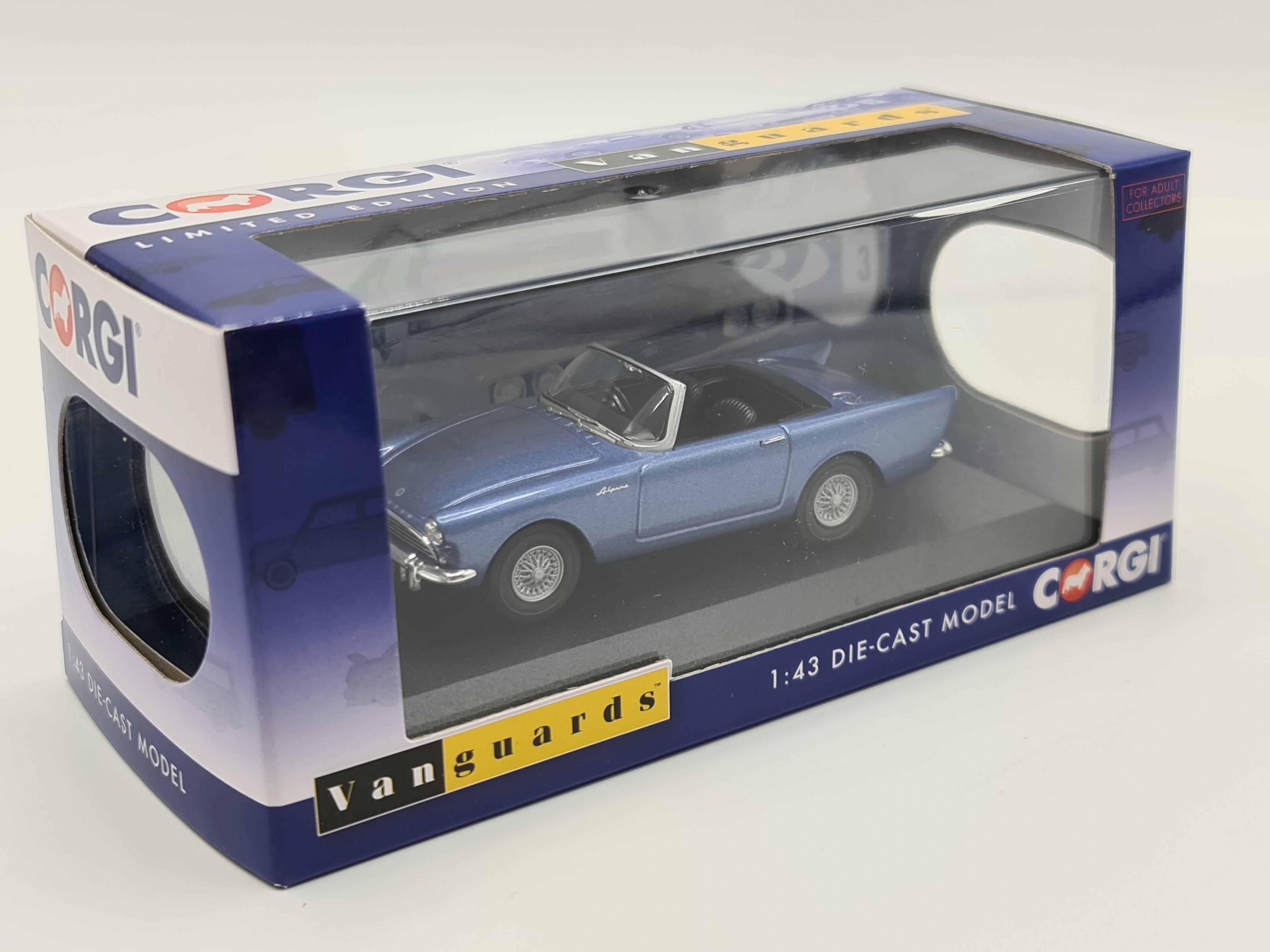 This Series 2 model was painted in a slightly later Series 3 colour, quartz blue. It was owned from 1972-1975 by Edinburgh-based Kenneth Scott and he remembers that, although areas underneath showed it had originally been green, it had been painted very professionally and comprehensively. This has led Alpine enthusiasts to speculate it was done by the Rootes development department in order to see what an Alpine would look like in their new colour. Alternatively it could have been sprayed by the Edinburgh dealership it was dispatched to as a special order for a favoured customer. This would explain why the hardtop, usually in a contrasting shade, was the same colour.