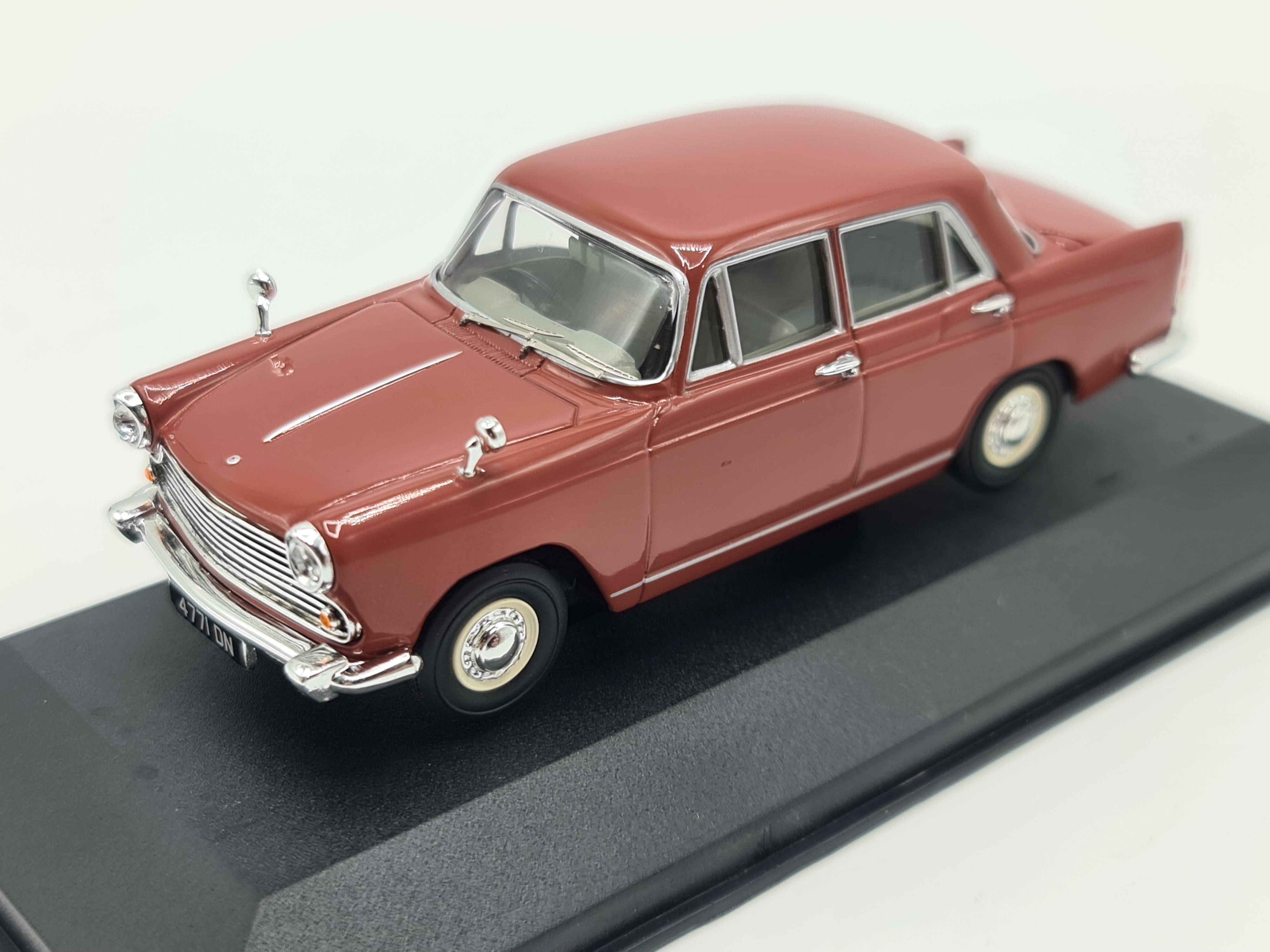 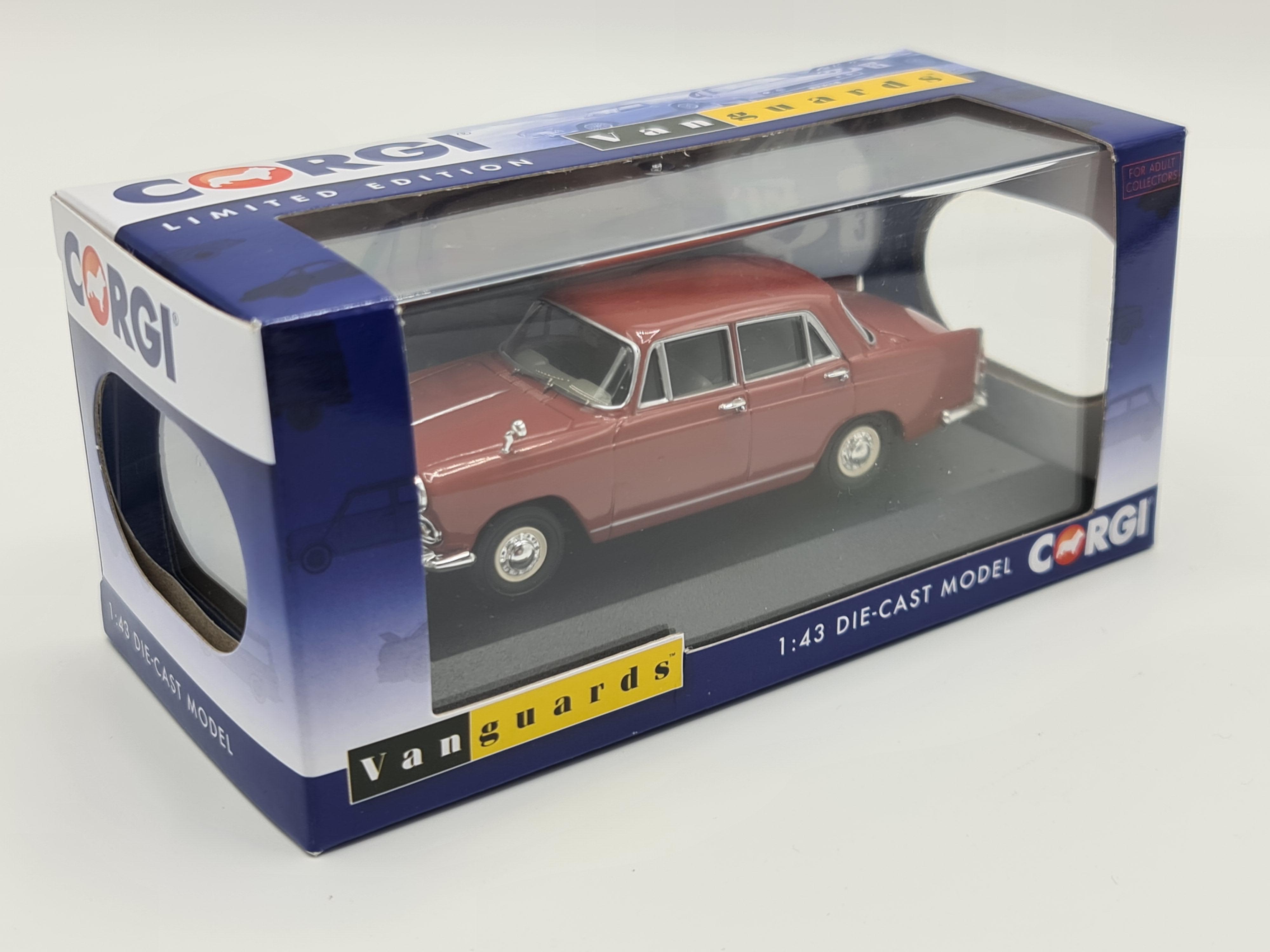 The British Motor Corporation was created in 1952 by the merger of long time competitors Austin and Morris leaving many towns with competing dealers franchised to sell only two or three of their now six marques. Chairman, Leonard Lord, devised the concept of 'badge-engineering' the 1959 1.5-litre Farina styled Austin A55 Mk2 Cambridge into five different versions (Austin Cambridge A55 MK2, Morris Oxford Series V, Wolseley 15/60, MG Magnette Mk3 and Riley 4/68) so every dealer had a vehicle to sell to their often brand-loyal customers. The whole range was updated and restyled in late 1961 and remained in production until 1971 by which time over a million of all types had been produced.

Sold new in late 1961 by Knavesmire Garage in York, 4771 DN is one of a small number of early Oxfords made in this distinctive hue with no mid-line chrome strip.  It returned to the dealer as a used car in 1967 and was loaned to the garage's workshop-foreman, Bob Turner, for his family's summer holiday to Reighton Gap Caravan Park. His car-mad son, Steve, then 5, was impressed by the 'salmon pink' car, the first Oxford he'd ever travelled in, and has retained that youthful passion; becoming one of the UK's leading restorers of the type and Secretary of The Cambridge-Oxford Owners Club. Sadly it is believed 4771 DN was scrapped in the early 1970s and no other Deep Pink Oxfords survive.