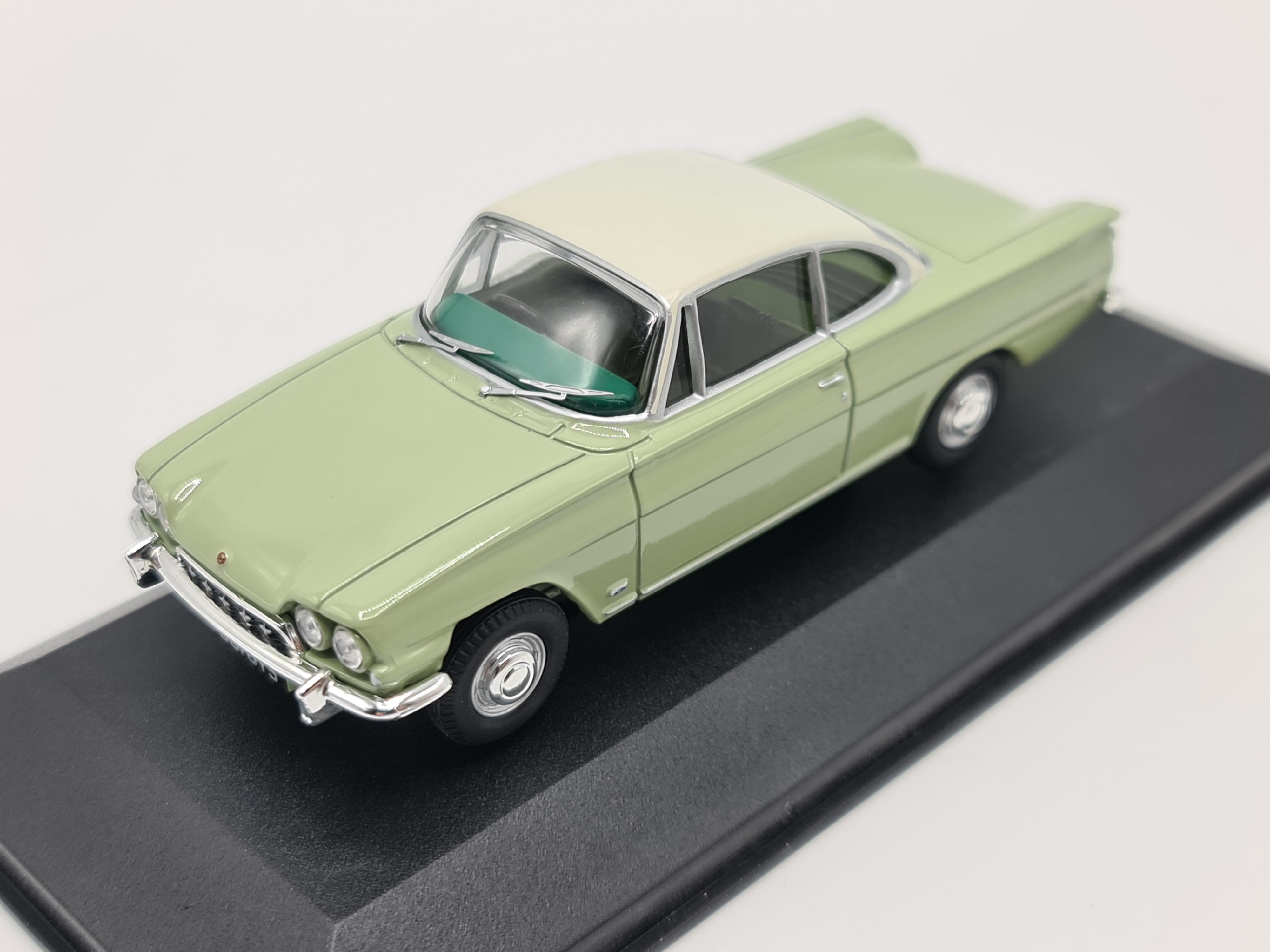 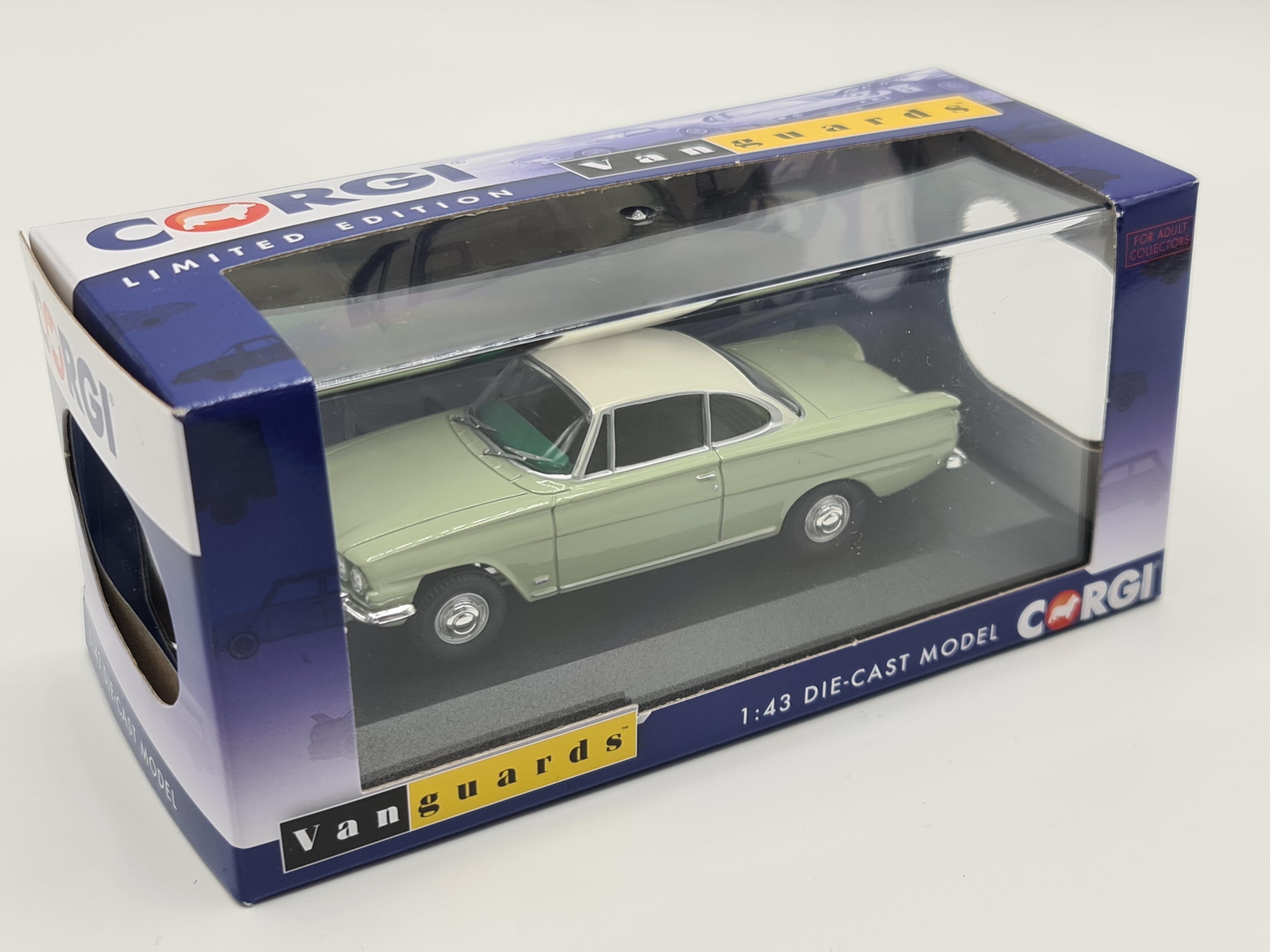 The Capri modelled was first registered in September 1962, but little is known about its early history. It was extensively restored in 2010 by well known Ford Classic & Capri Owners Club member Dave Heath, who documented the restoration meticulously with over 900 photographs. He retained its original appearance and colours but fitted the 1498cc 78bhp engine and matching gearbox used in the rare Capri GT; quite a common modification as the engine was also fitted in the Cortina and Corsair GT, so it's relatively easy to obtain, fits correctly, and is both more powerful and more reliable.

It was purchased in 2013 by Ford enthusiast Graeme Farrar who enjoys using this rare car. The Capri 335 was a 2-door coupé version of the Consul Classic 315 or 109E range as it's often called. Both were supposed to have been launched in late 1959, less than a year after the 105E Anglia. However, the Anglia's unexpected sales success took up production capacity so the saloon was delayed until April 1961 and the coupé until September 1961. Ford, ever cost conscious, realised their forthcoming Cortina would render the delayed new car range obsolete, so produced the tooling for it in cheaper, short-life 'Kirksite'. Ford of Britain's first coupé, the 335 was known internally as 'Project Sunbird' and was intended to be marketed as the Ford Sunbird until company Chairman, Sir Patrick Hennessy, rechristened it Capri months before the launch.