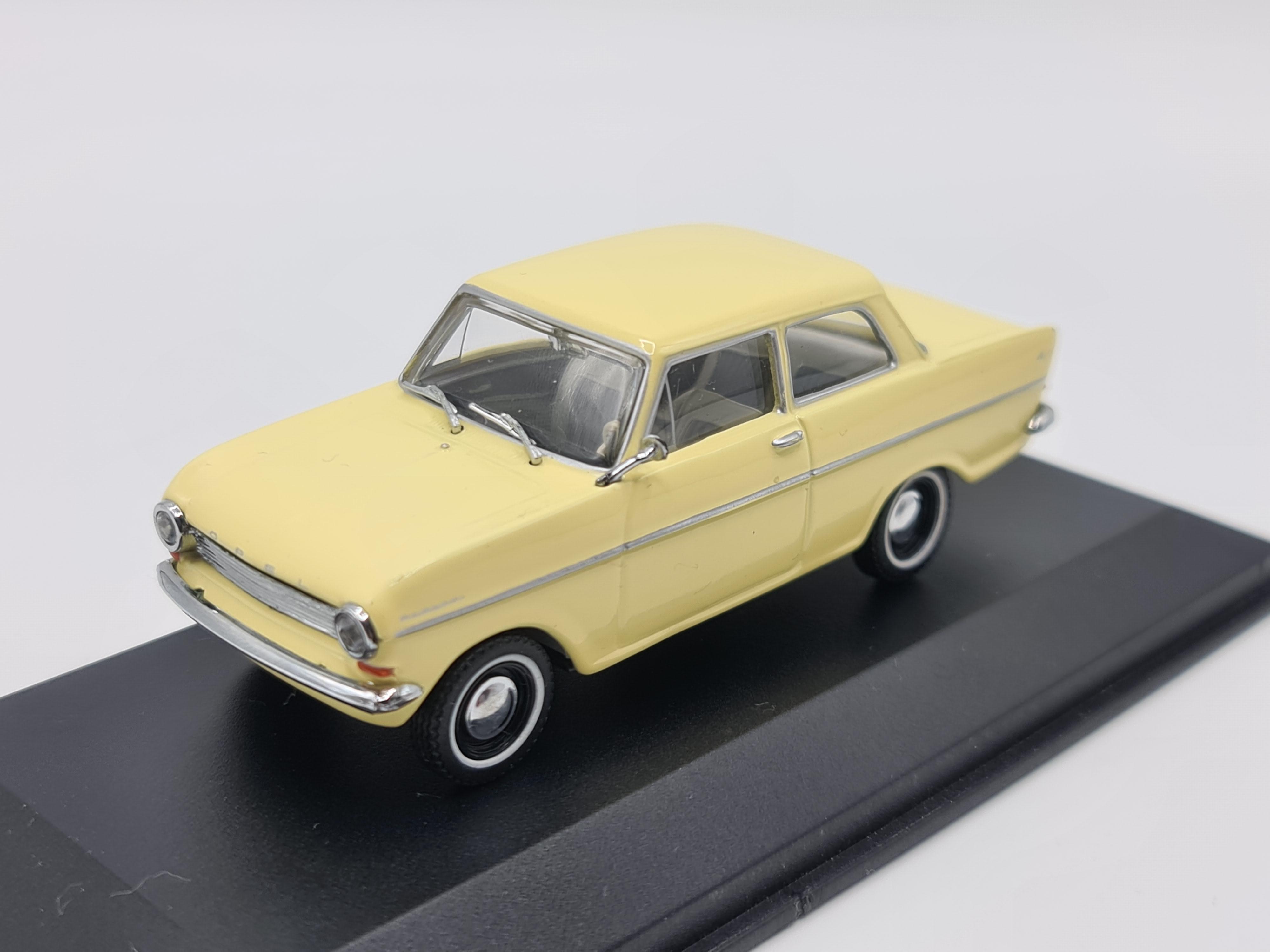 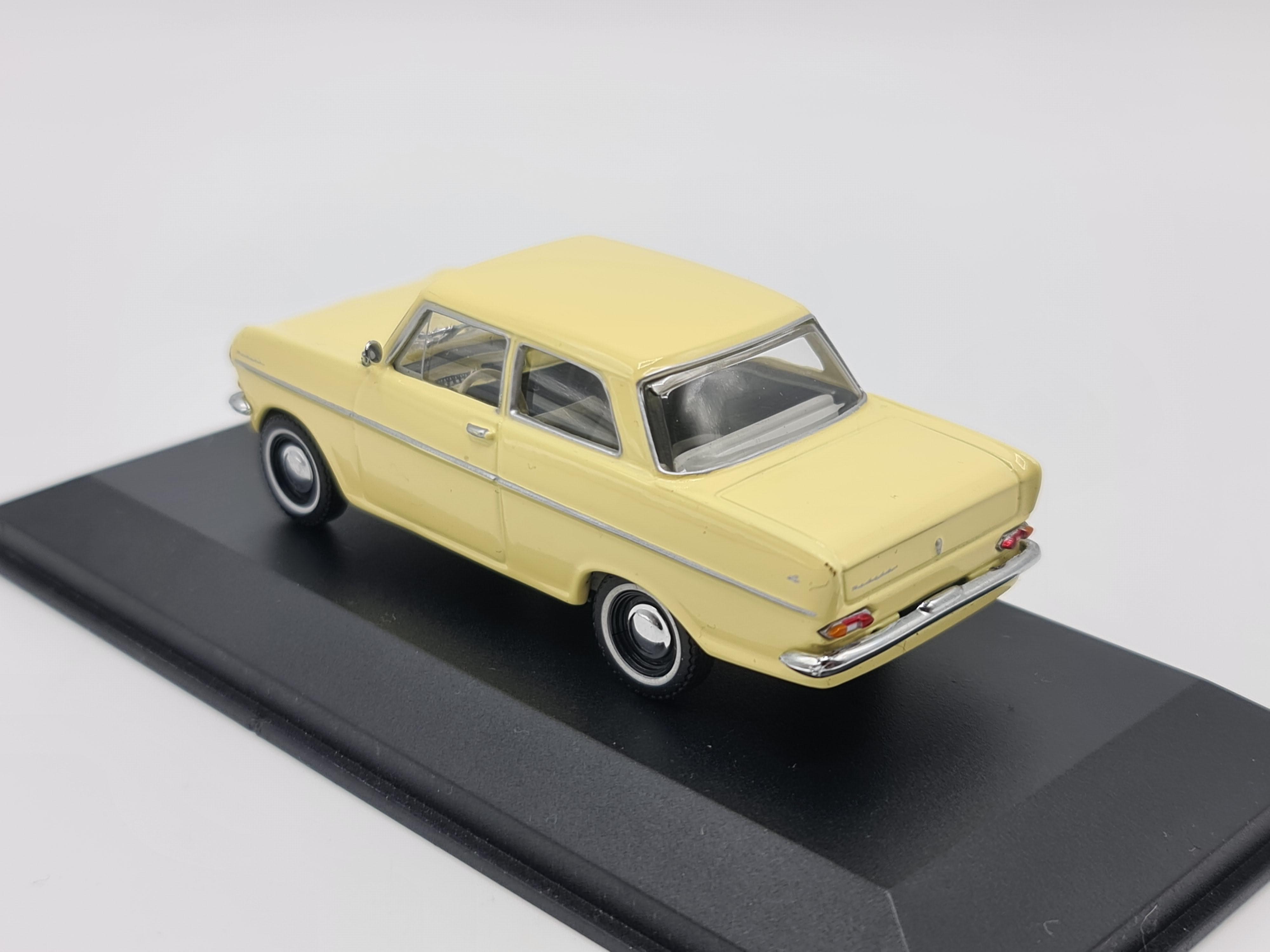 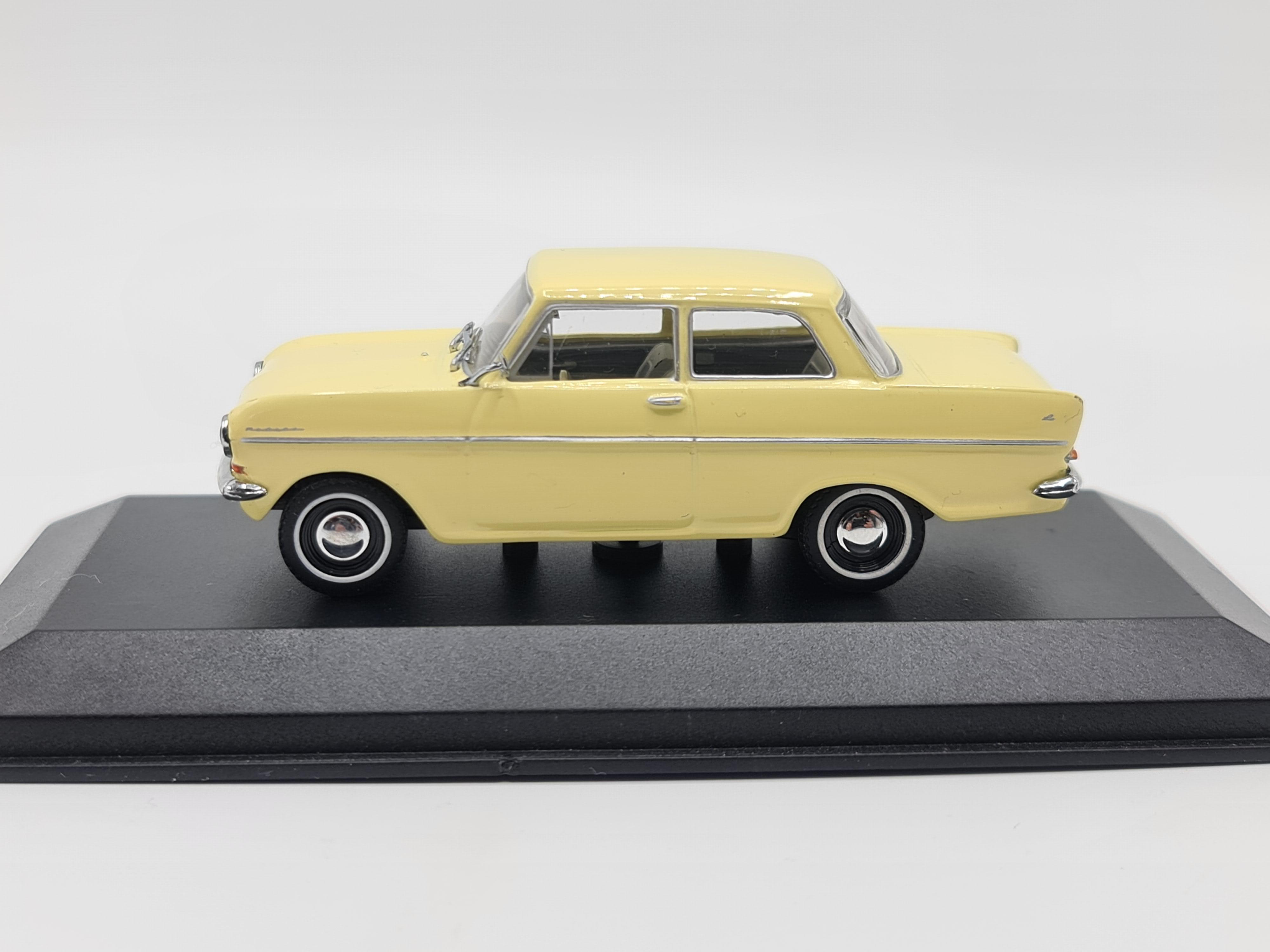 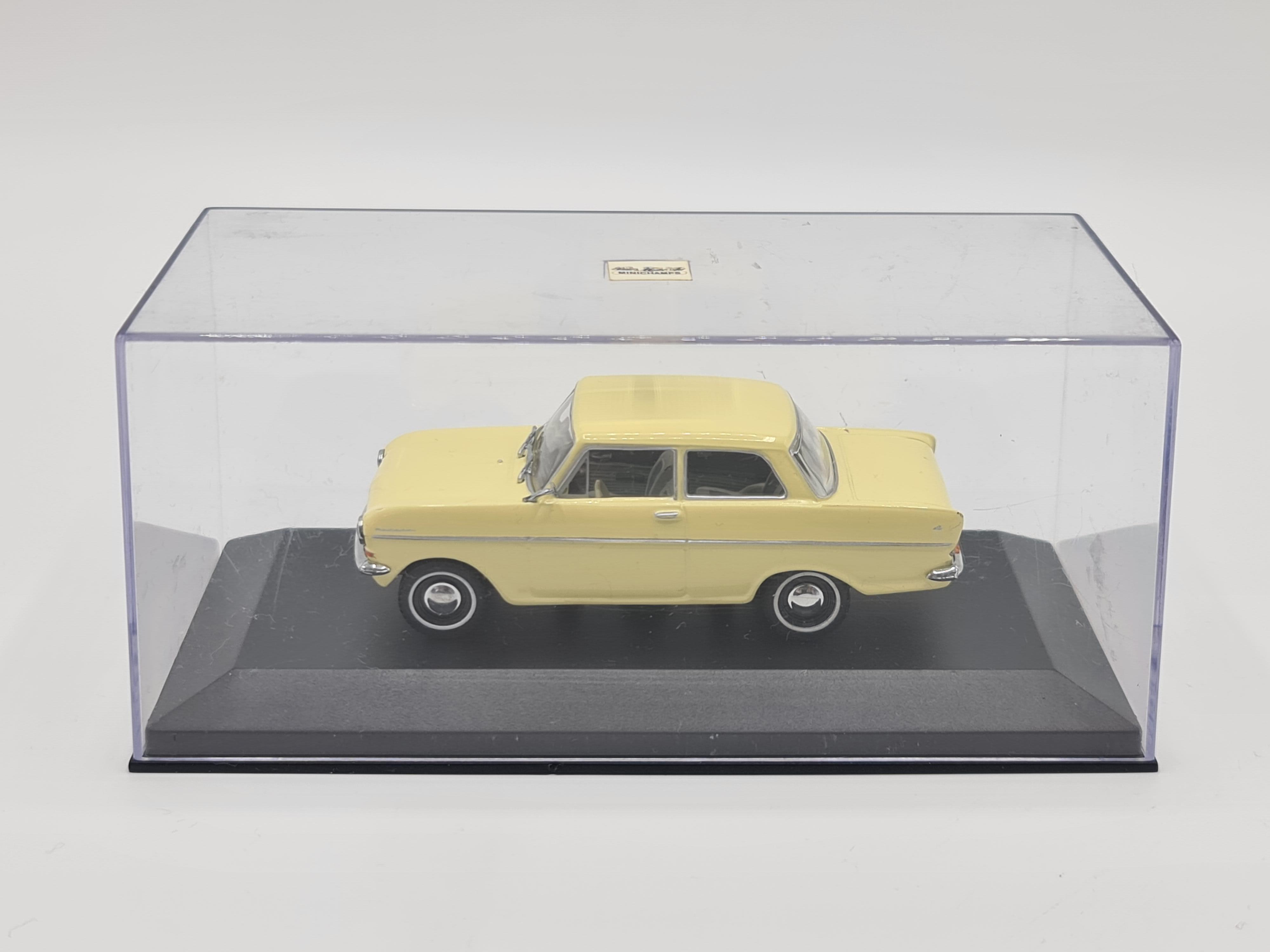 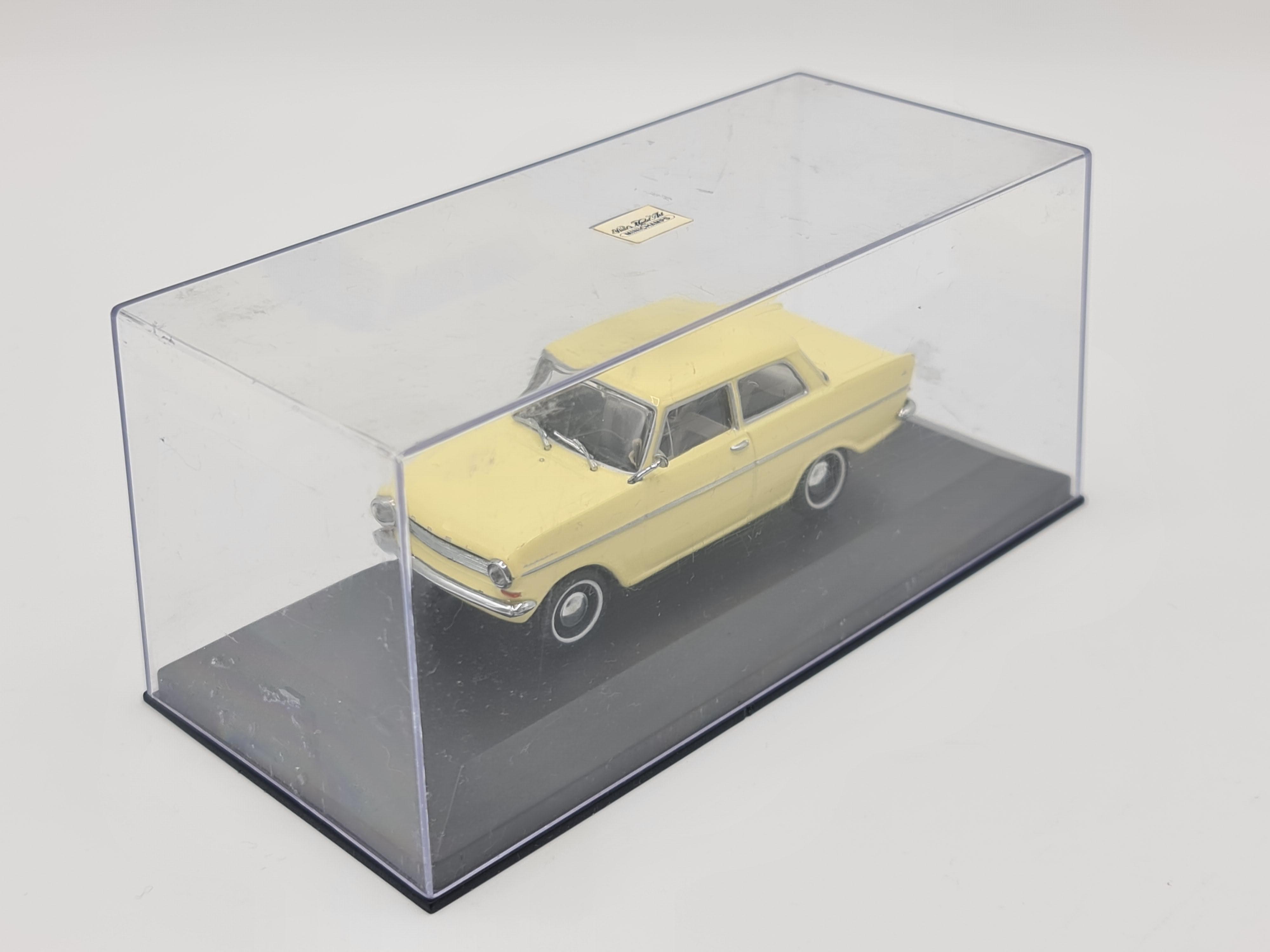 Back in episode four of series ten of Top Gear, the boys were sent to Botswana for a special. They were each given £1500 and told to find a car in Africa, the only condition being that they could not be four-wheel-drive or be made to go off-road in any way. The whole point of the special was to prove to people in England that you don’t need an off-roader because you “live up a lane which sometimes has leaves on it,” by driving 1,000 miles across the spine of Africa.

When they met up at the starting line at the border of Zimbabwe and Botswana, James had a 1985 Mercedes 230E, Jeremy a 1981 Lancia Beta Coupe and Hammond had a 1963 Opel Kadett. After only a few miles of driving, Richard was completely besotted with the little car and decided to call it Oliver, much to the amusement of his colleagues.

Oliver and Richard soldiered on through the harsh landscapes and rally stages of Africa, and aside from being completely drowned in a river, the little Opel didn’t let Hammond down.  Richard arranged for Oliver to be transported back to the UK, where he was restored and became a part of the family. Hammond even taught his eldest daughter to drive in it. 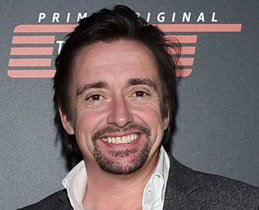