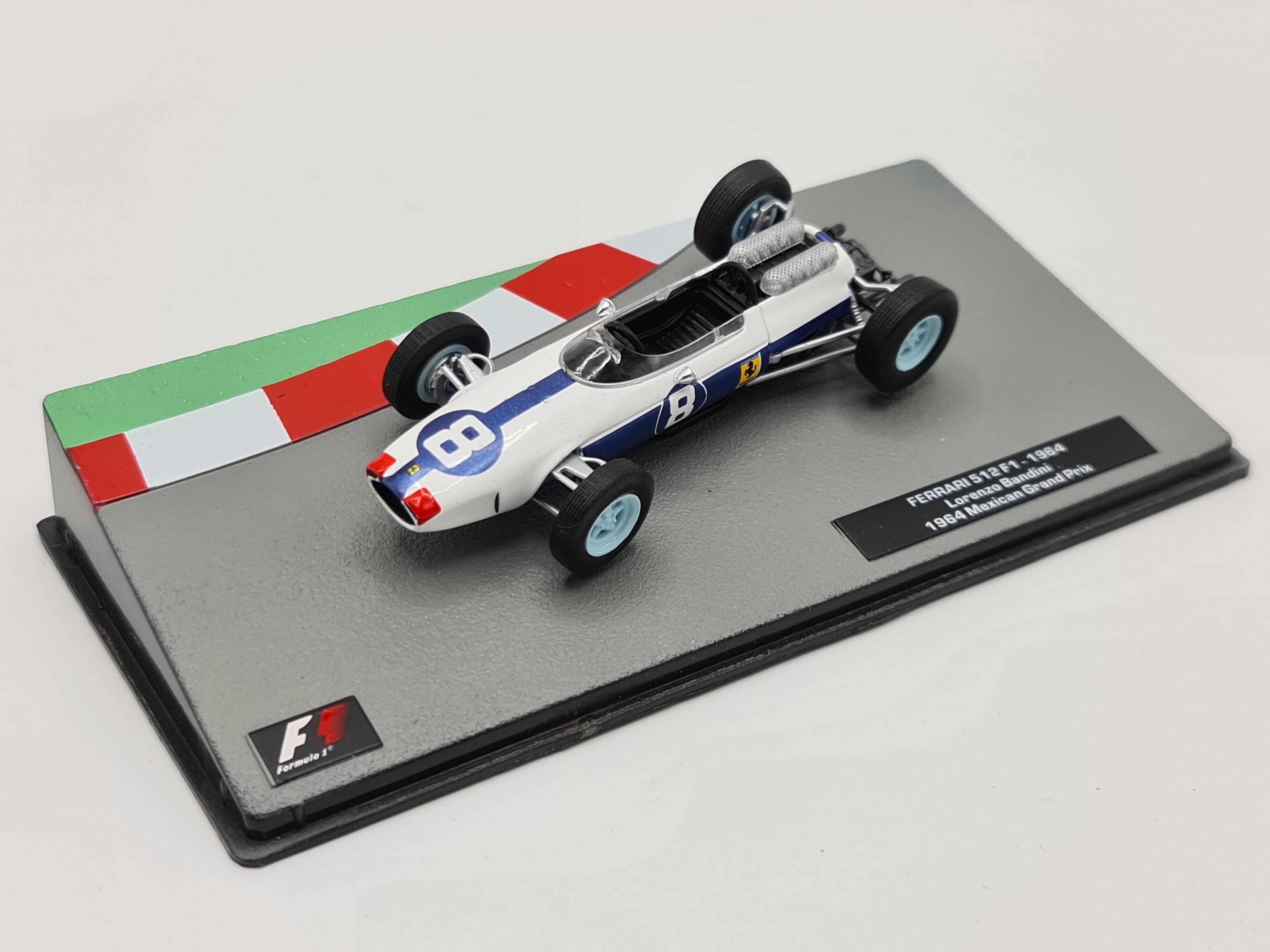 The Ferrari 512, with its larger, more powerful engine, was designed to be competitive on the longest, fastest circuits of the Formula One season, such as Reims, Spa, and Monza. In this role it complemented the lighter, nimbler V8-powered 158 which was more competitive on small, twisty circuits. The 512 made its racing debut at the 1964 US Grand Prix at Watkins Glen, and raced alongside the 158 during the remainder of 1964 and into 1965. 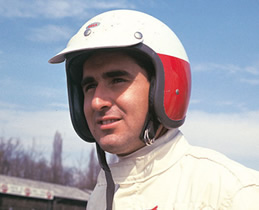