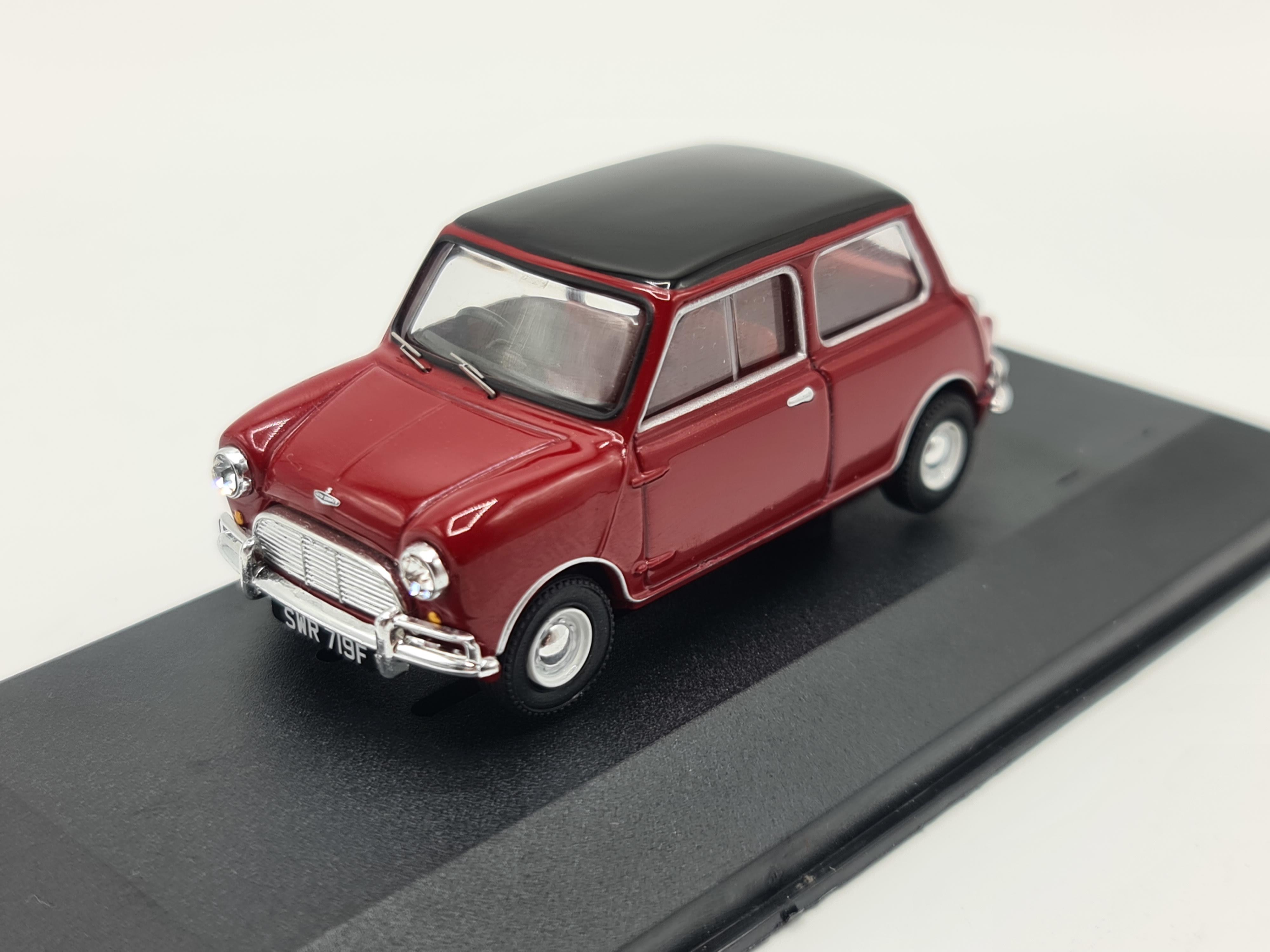 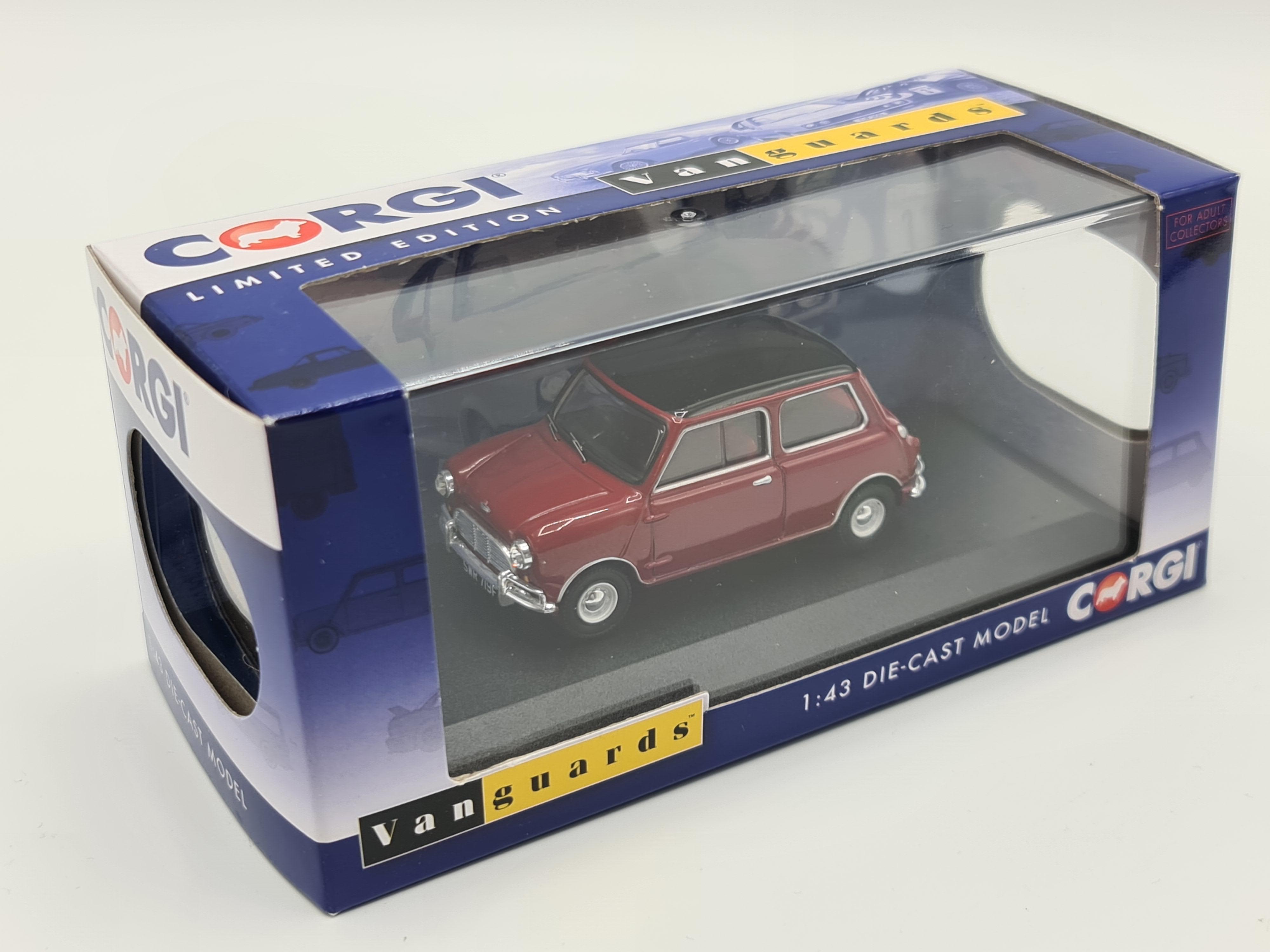 The Cooper S modelled appears on the cover of the book, 'Original Mini Cooper and Cooper S. The Restorer's Guide.' by John Parnell; a volume regarded as essential by both professional restorers and enthusiasts alike. It was restored to a very high standard in 1988/89 by Mini expert Nick Rogers, proprietor of well known Sheffield-based specialist Minibitz (now renamed Min-e-Bitz) who used as many new-old-stock BMC parts as he could find including a super-rare Mk1 heated-rear-window, as he intended to keep the car. When Nick purchased the car it had been dismantled, somewhat unsympathetically, and damaged as a result, but he was careful to restore to as original a specification as he could.

The BMC Mini gradually evolved throughout its 41 year production life as the mechanical specification was changed to make it easier to produce and more reliable. However, the Mk2 facelift of October 1967 was the first really big change and featured a new eight-slat alloy radiator grille, larger rear-window, bigger (thus safer) rear light clusters, different interior trim, redesigned instrumentation and new badges. Many of these changes lasted until the Mini ceased production. Collectors often regard the late Mk1 Cooper as the ultimate expression of the original line and that's one of the reasons the Mk1 modelled is so collectable. It was registered in September 1967, making it one of the last Mk1 Cooper S production cars, and one of very few left.