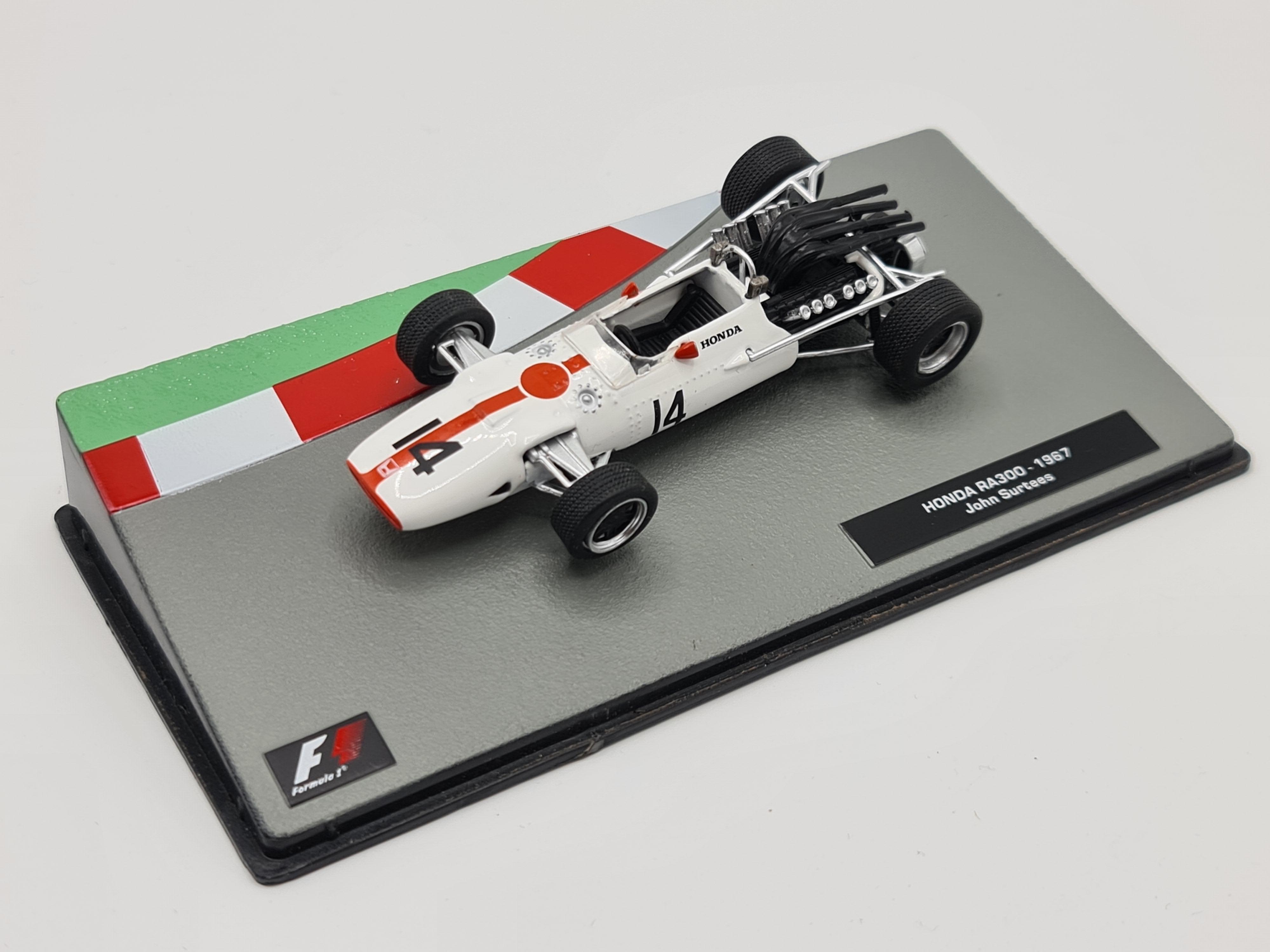 The Honda RA300 was introduced towards the end of the 1967 Formula One season. It retained the same V12 engine as the preceding RA273 car, but the chassis was designed by Lola's Eric Broadley and based on a previous Lola Indianapolis 500 car, the T90. Internally, Lola designated the RA300 the T130. This collaboration resulted in the machine quickly being dubbed the "Hondola" by the motorsports press.

Broadley's chassis was much lighter and sweeter-handling than the in-house RA273. The car initially performed impressively, winning in its first-ever World Championship race, the Italian Grand Prix at Monza. Driver John Surtees took the lead from Jim Clark's Lotus and Jack Brabham's Brabham on the final lap, after Clark ran out of fuel and Brabham ran wide. However, the RA300 flattered to deceive, and this would turn out to be the only lap that the car would lead. It remains the only F1 car ever to take its single victory in its first Grand Prix, and on the only lap it would ever lead.

Honda continued with the RA300 for the remainder of the 1967 season, Surtees finishing fourth at the final race in Mexico. The car was then raced one last time at the opening race of the 1968 season in South Africa, Surtees finishing eighth, before being superseded by the RA301, a design closely based on the RA300. 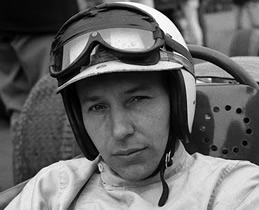