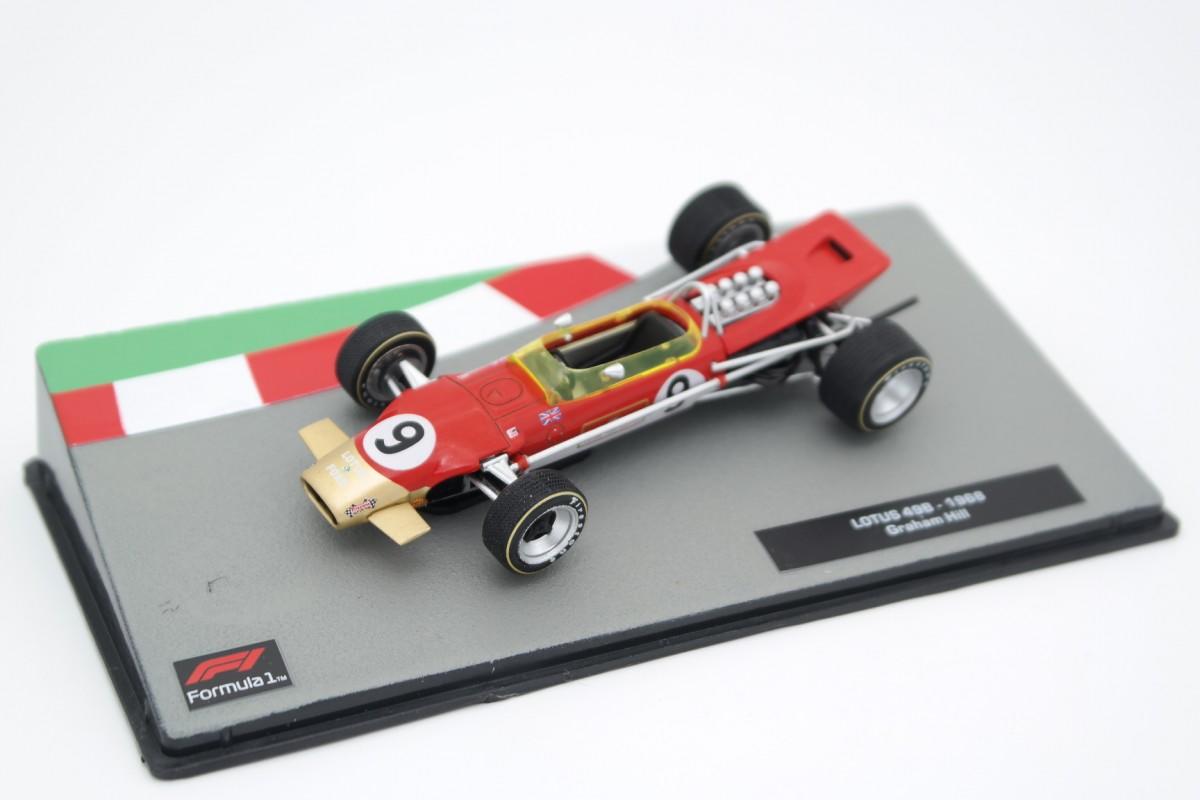 The Lotus 49 was a Formula One racing car designed by Colin Chapman and Maurice Philippe for the 1967 F1 season. It was designed around the Cosworth DFV engine that would power most of the Formula One grid through the 1970s. It was one of the first F1 cars to use a stressed-member drivetrain to reduce weight, and the first to be widely copied by other teams.

Jim Clark won on the car's debut, in 1967, and it would also provide him with the last win of his career, in 1968. Graham Hill went on to win that year's title and the car continued winning races until 1970. 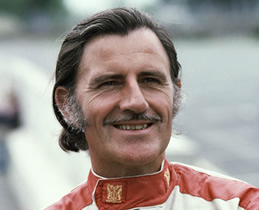