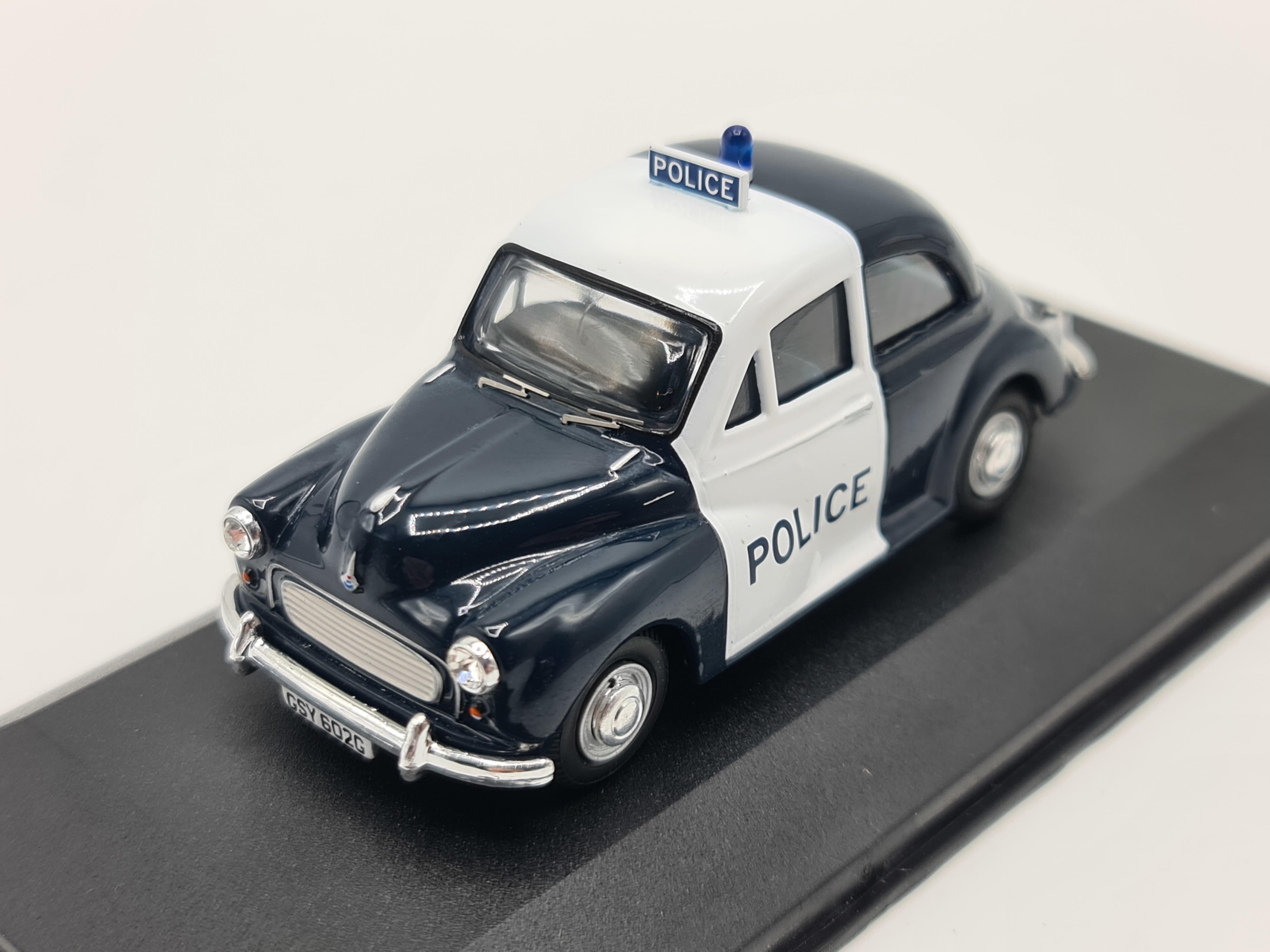 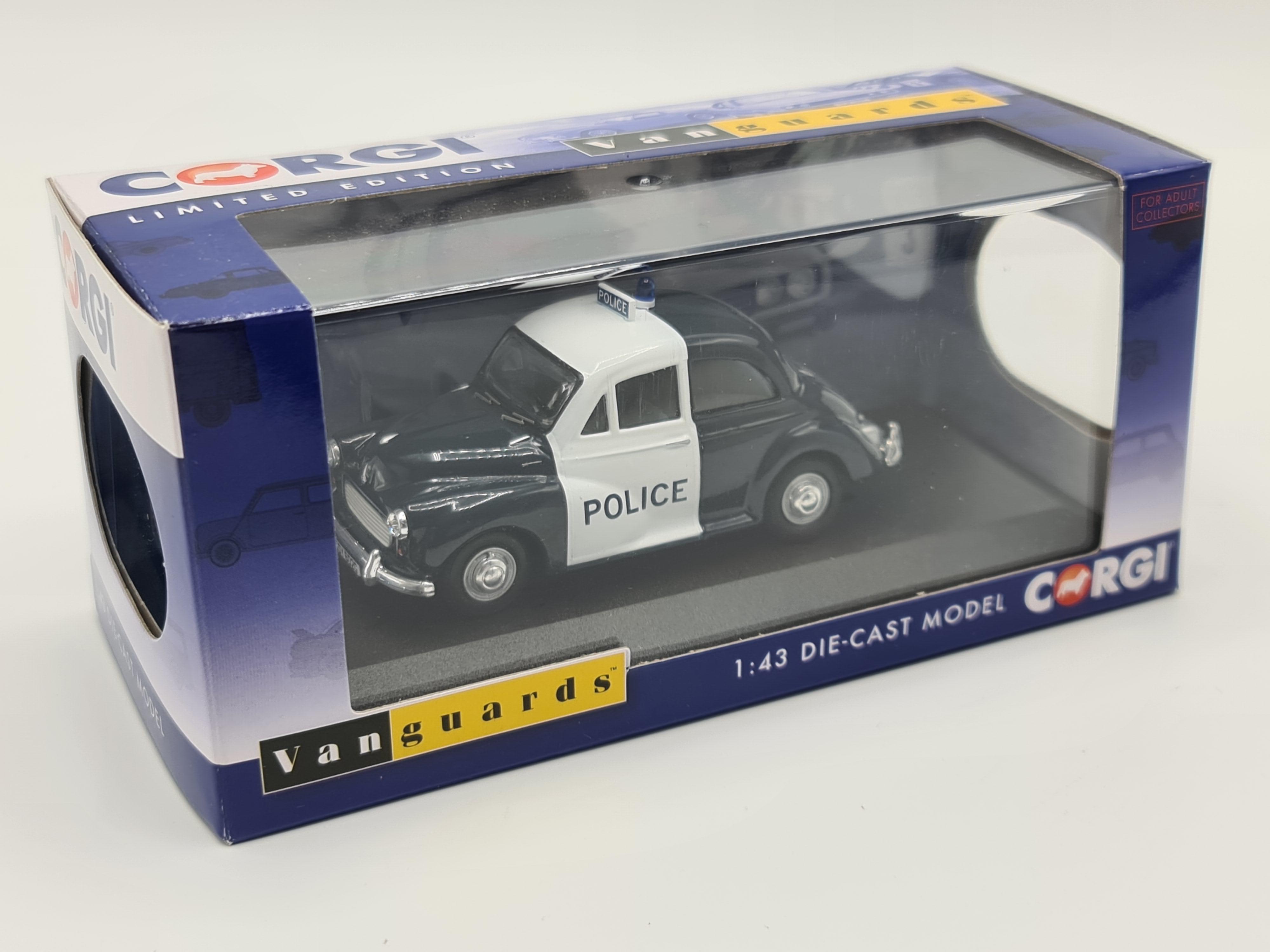 Extensive government research into policing procedures led to 'Unit Beat Policing' (UBP) being rolled out across the UK during the late 1960s. Conceptually this was a big change as police officers, who had previously walked a 'beat' over a given time period, now drove between different areas walking for a while before driving to the next. This led to the introduction of the 'Panda Car', so named because it featured white panels on a blue car. These were usually small, economical cars such as the Minor. The example modelled was one of The Lothians and Peebles Constabulary's (L&PC) initial batch of twenty UBP cars, all Minors, supplied by Hall Brothers of Musselburgh.