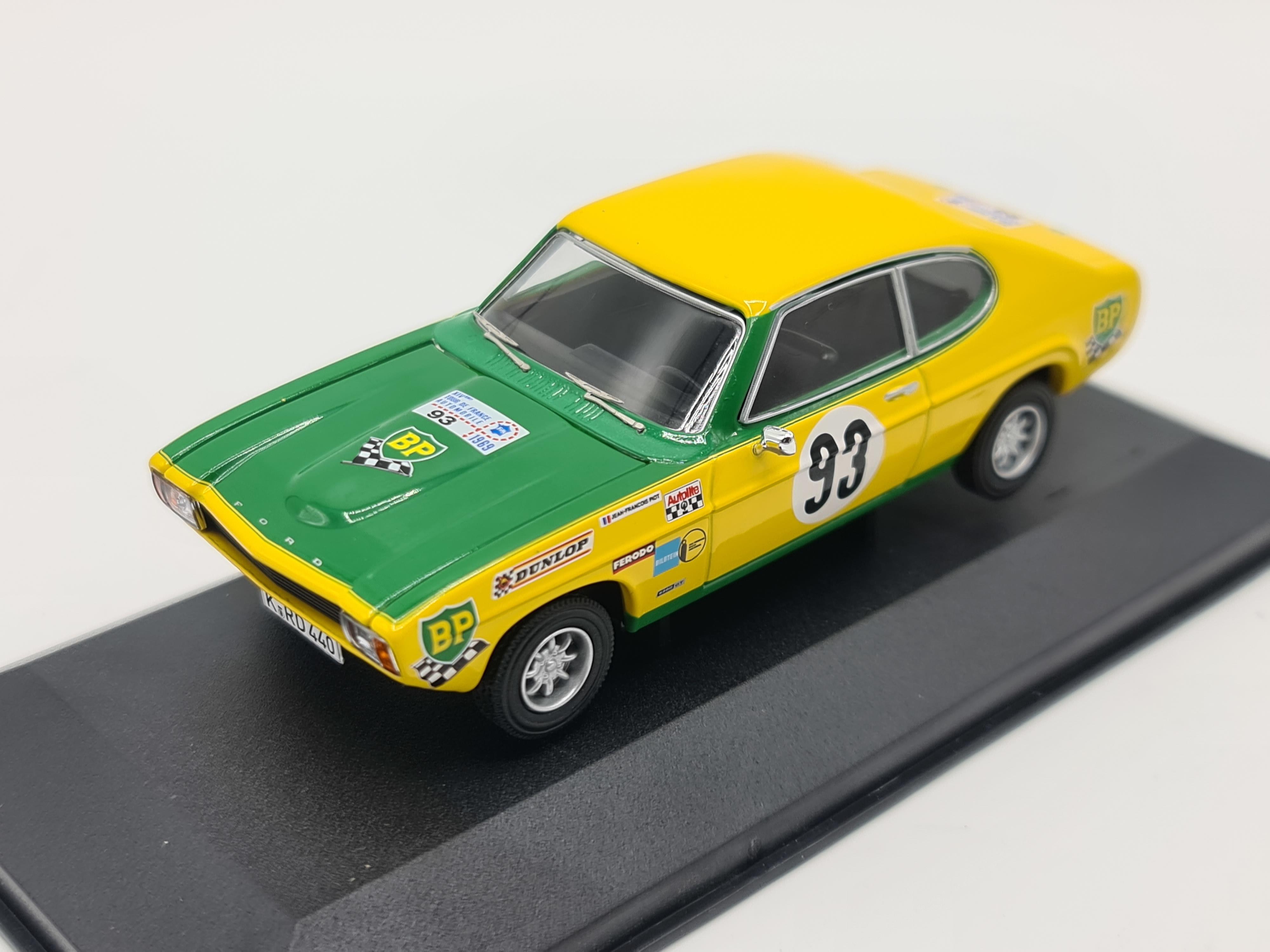 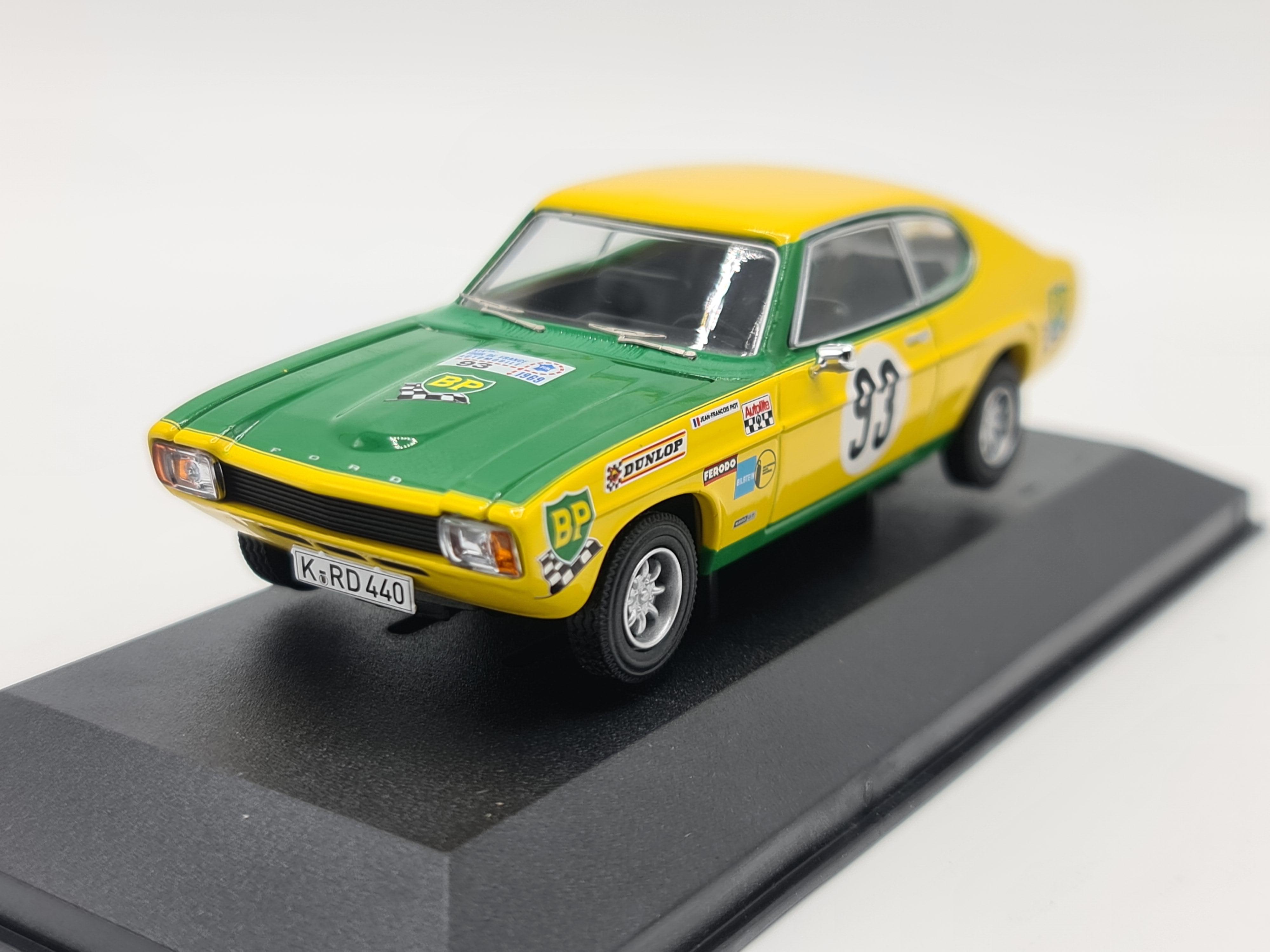 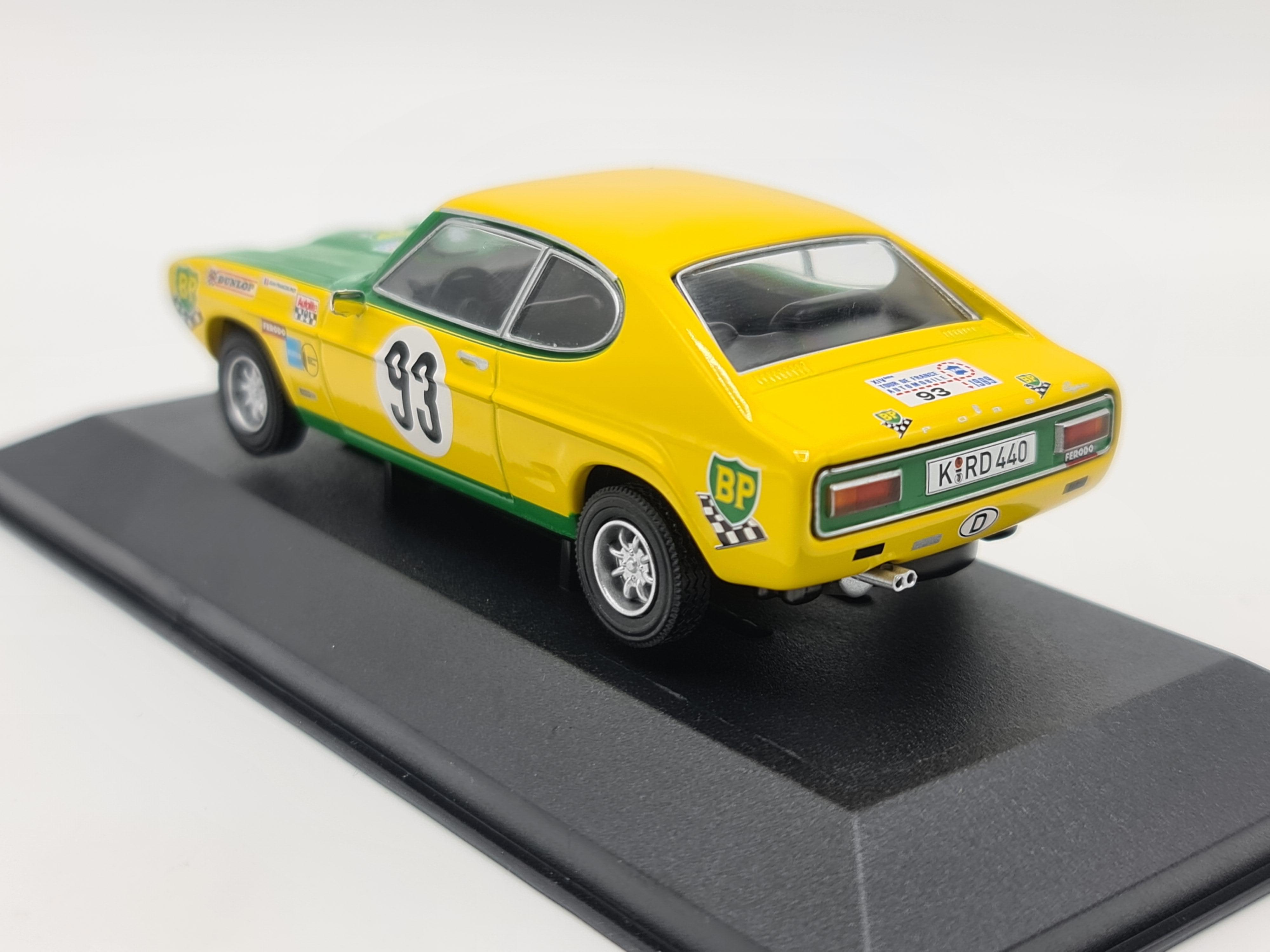 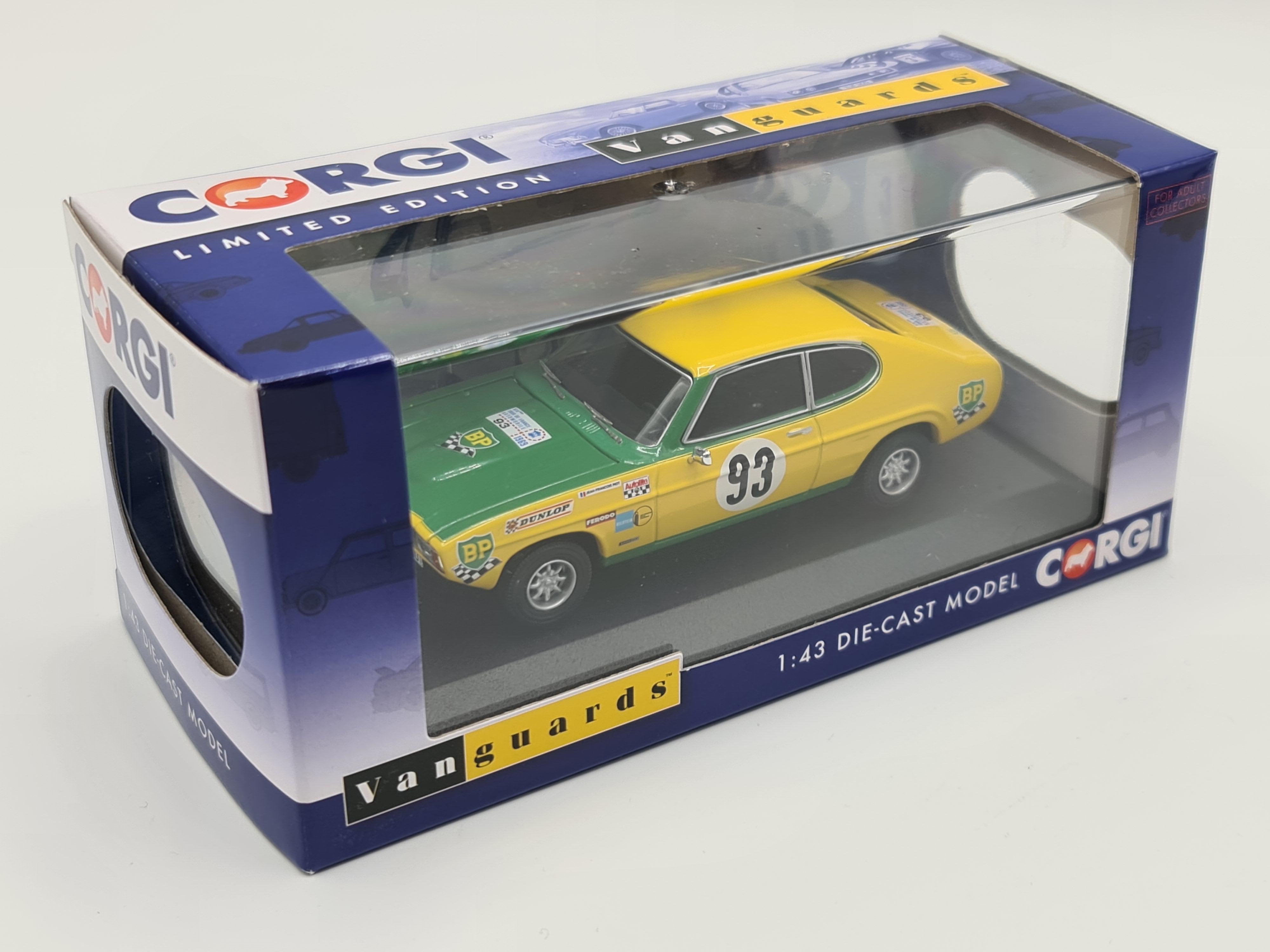 In 1968 Ford of Germany created a Motorsport Department in Cologne in an attempt to change their previously staid image. Managed by successful racing driver Jochen Neerpasch (who later founded BMW's M Division), and engineers Mike Kranefuss and Martin Braungart, the small team soon concentrated their efforts on the new Capri. Their first entry was an ambitious 3-car team for the Tour de France Auto, a ten day event which involved races, speed hill-climbs and long-distance rallying. Although two Capris retired, one with fuel injection problems and the other after an accident, the Piot and Behra Capri came a fantastic sixth overall, behind 4 Porsche 911s and a Chevrolet Corvette, and won its class. 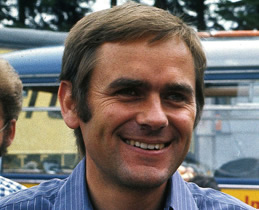