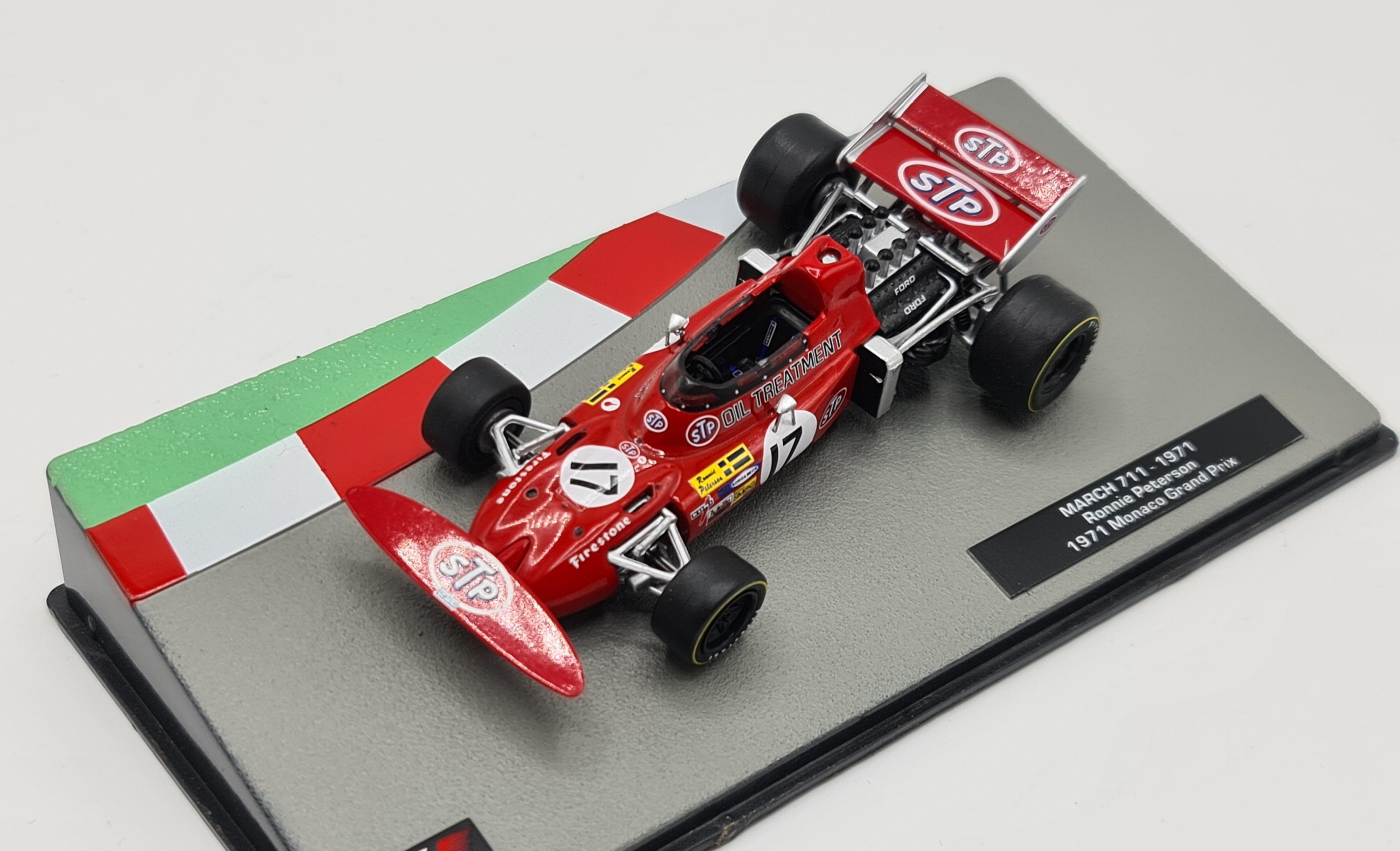 For the 1971 Formula One season March Engineering came up with the remarkable 711 chassis, which had aerodynamics by Frank Costin and an ovoid front wing described as the Spitfire (for its shape) or "tea-tray" (for its elevation from the car) wing. The car took no wins, but Peterson finished second on four occasions, ending as runner-up in the World Championship. 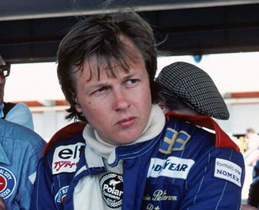