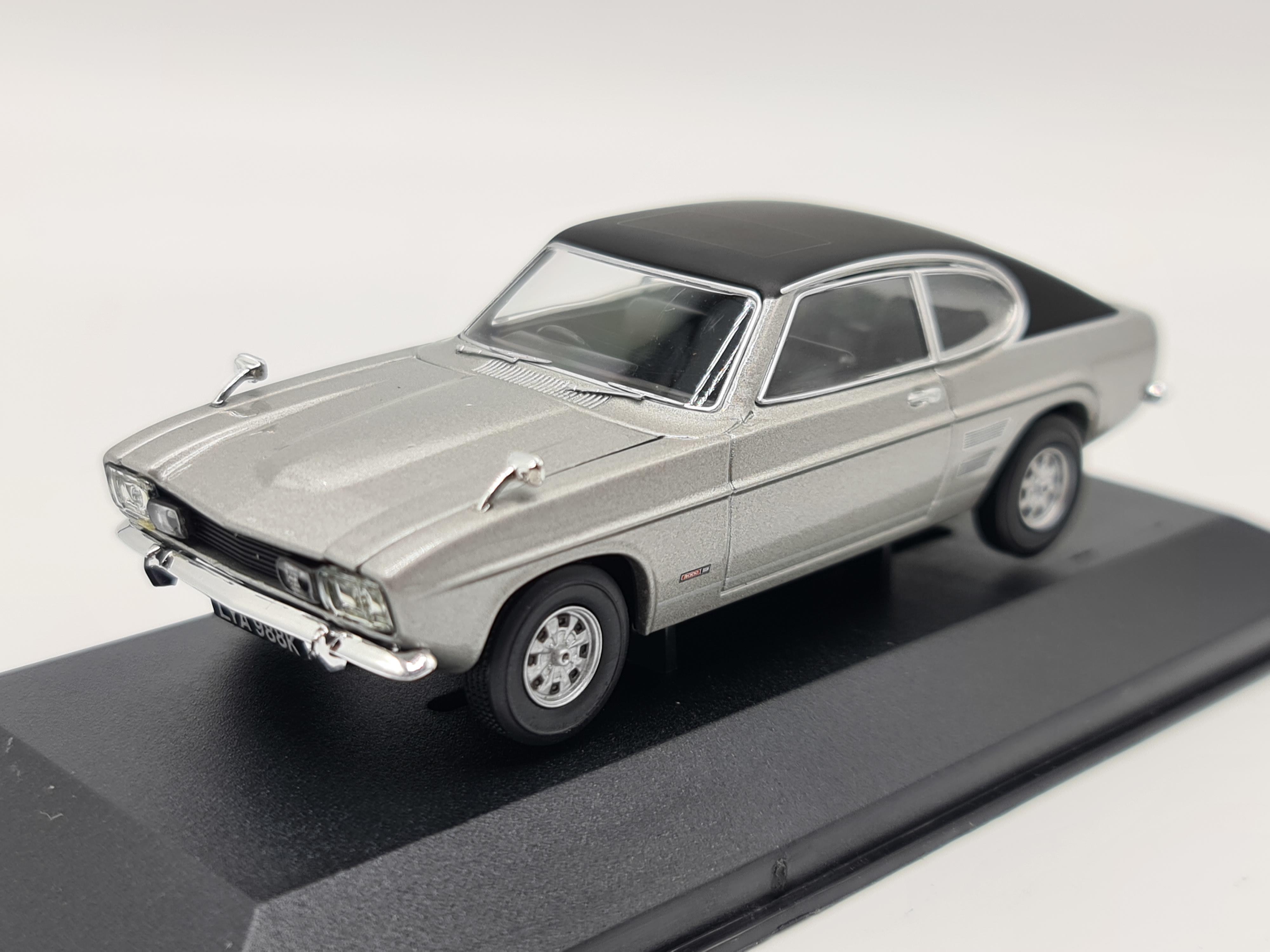 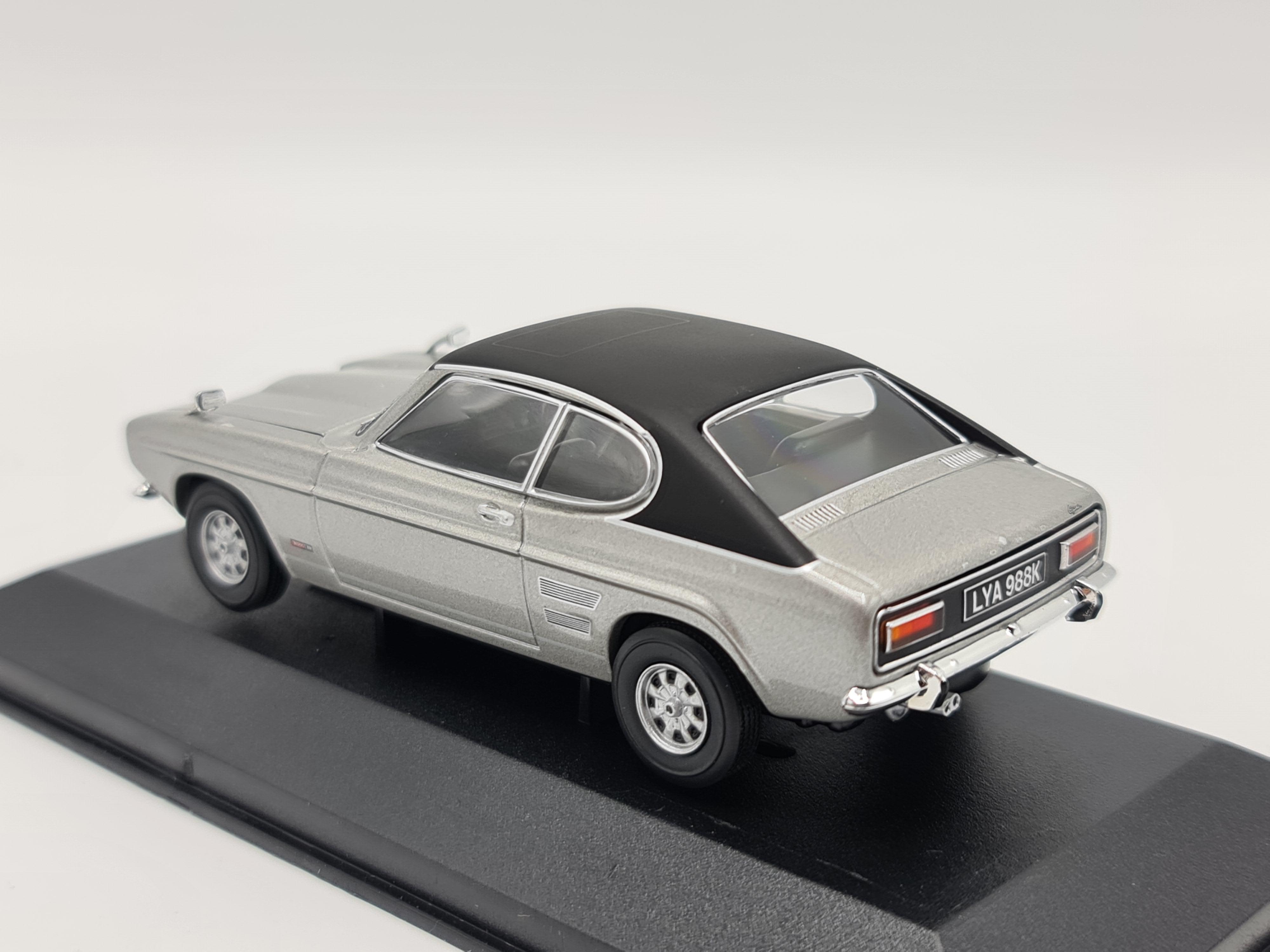 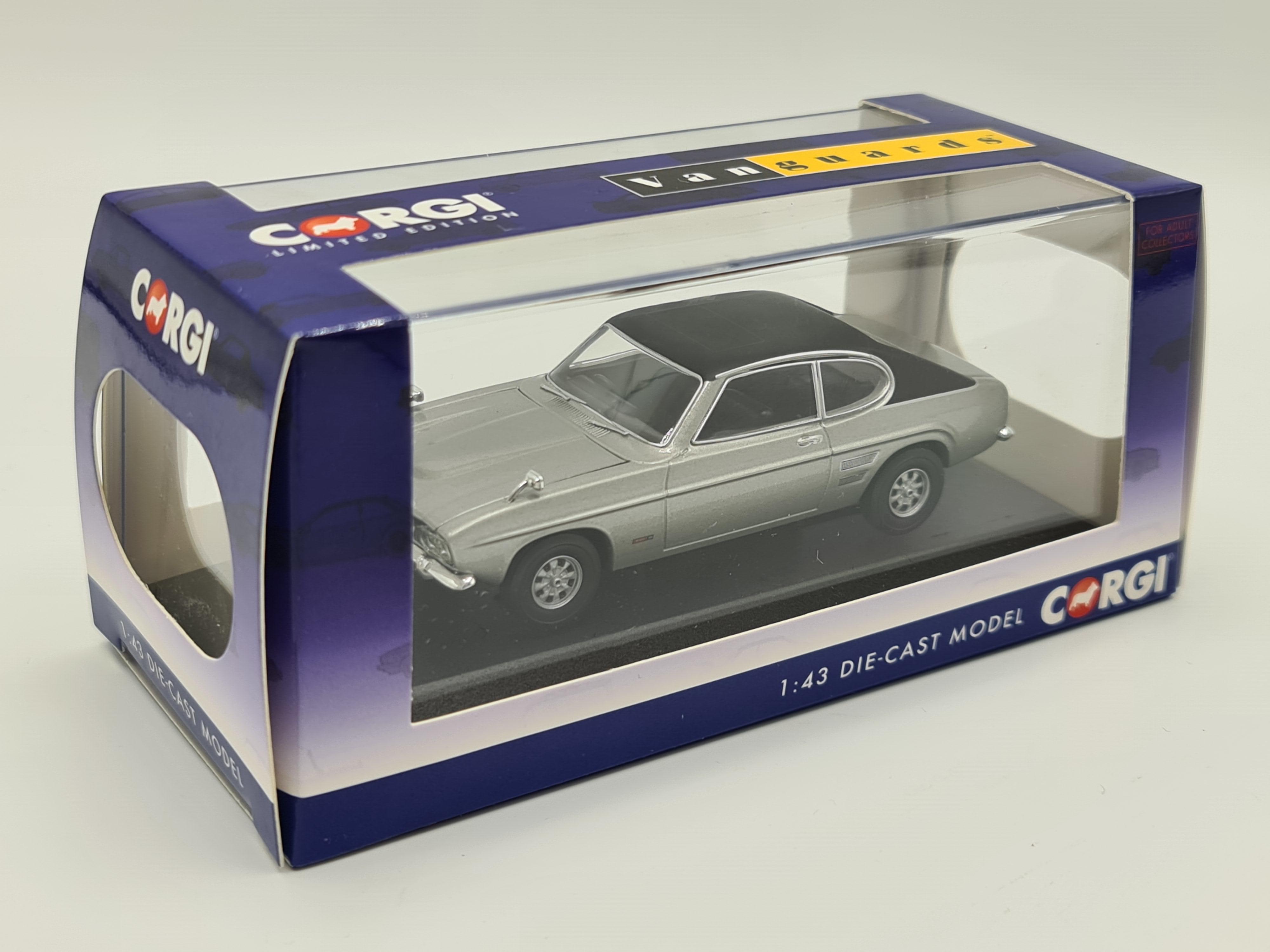 The Capri was created to replicate in Europe the spectacular success of the original 1964 Mustang in the USA. The two cars were conceptually similar, taking components from volume-selling saloon cars and wrapping them in an achingly beautiful, and thus desirable, coupe bodyshell. When launched in 1969 Ford dubbed the Capri 'The Car You Always Promised Yourself' and it created almost as much of a sales frenzy as the Mustang had. The 3000E was launched in March 1970 and was one of the most desirable Capri variants offering GT performance with the added luxury features befitting of Ford's E for Executive badge