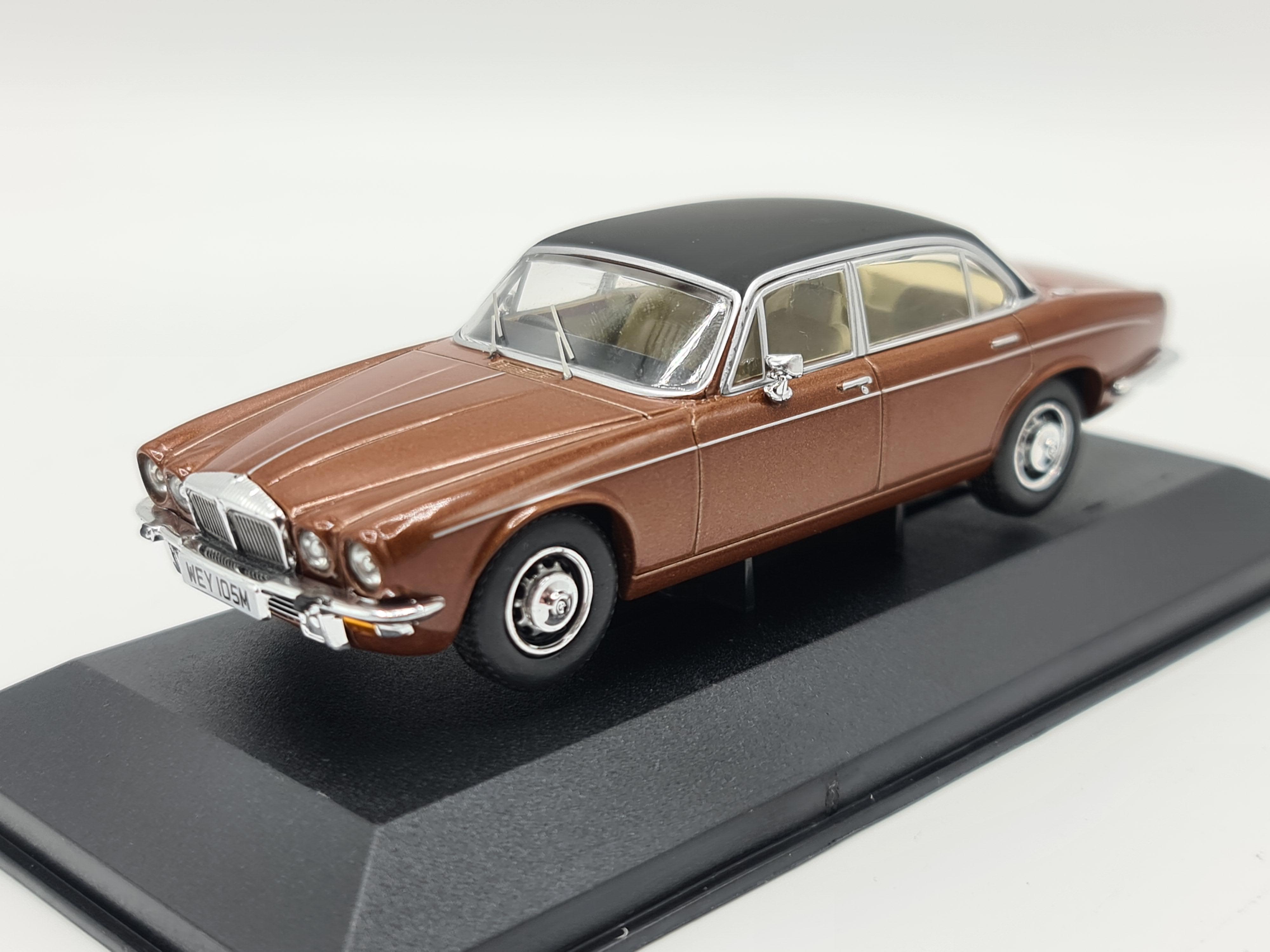 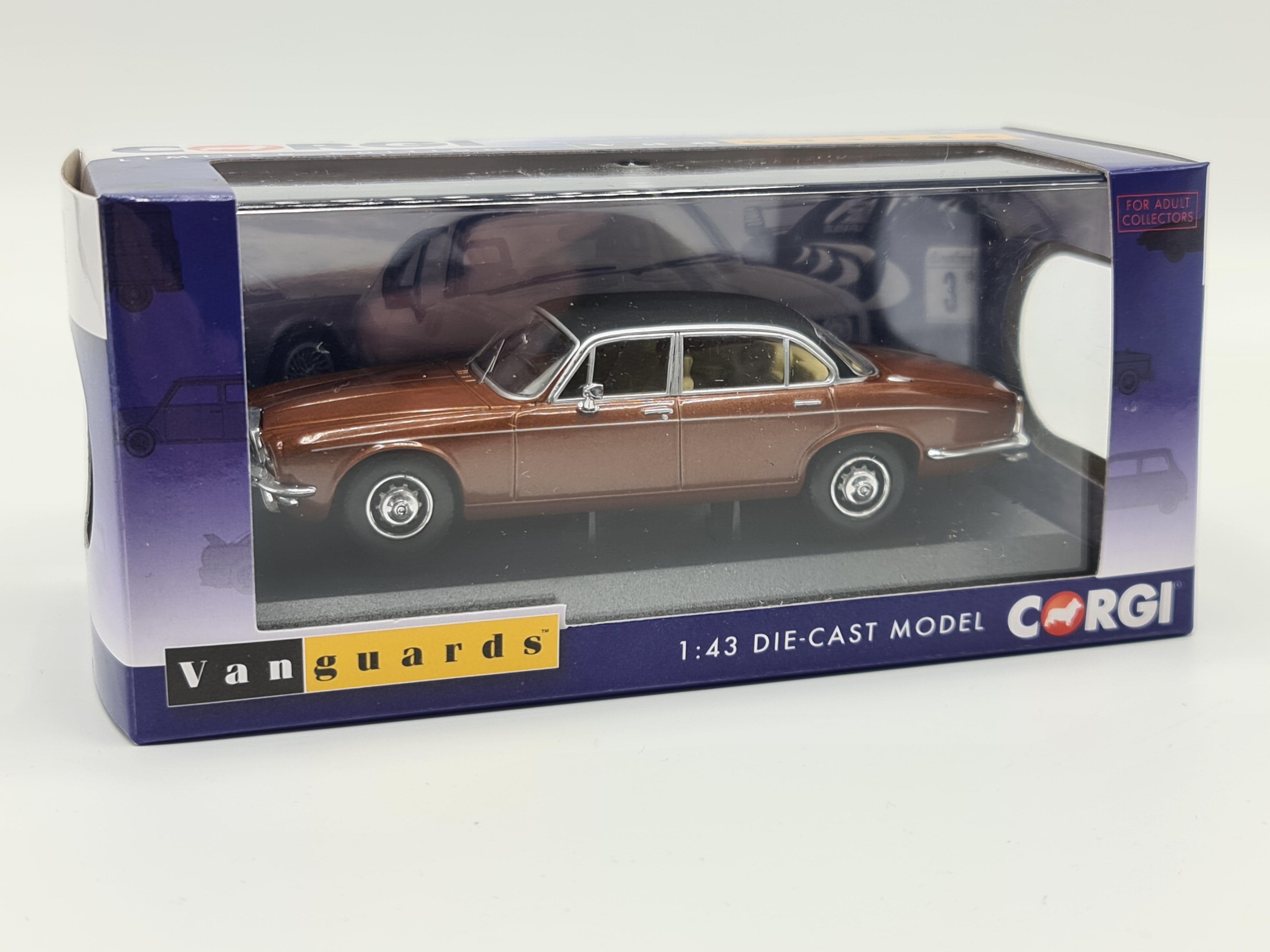 The Daimler modelled was built in Jaguar's Coventry factory then shipped to Vanden Plas' Kingsbury Works in North West London (their home since 1923) to be trimmed. It was finished on December 3rd, 1973, and registered by dealers Drabble and Allen, Manchester, on March 11th, 1974, to first owner Grangewood Allan Co Ltd, London. Both the exterior and the exquisite hand-made Chamois coloured leather interior (one of three available colours, the others being Deep Olive and Tuscan) have survived well because the car has always been looked after. The current owner, Northampton-based Paul Somerscales, is the eighth and bought it in March 2018, at which point it had covered only 68,000 miles from new.

The Double Six Vanden Plas was the flagship of the Daimler range and only 1,723 were made between September 1973 and March 1979. The aim was to produce a car with the cachet to be chauffeur driven during the week but which was cheaper than a Rolls-Royce, and could be driven by the owner over the weekend. It featured a bright silver side moulding with a coachline below it, Vanden Plas' unique leather seats, Birstall Evlan carpets, nylon footwell-rugs, adjustable rear-quarter reading lamps, red door-opening lights, a rear console cigar lighter and a vinyl roof. For these, a unique colour scheme and other luxuries the purchaser paid a premium of £1256 over the £4812 cost of the Double Six on which it was based.