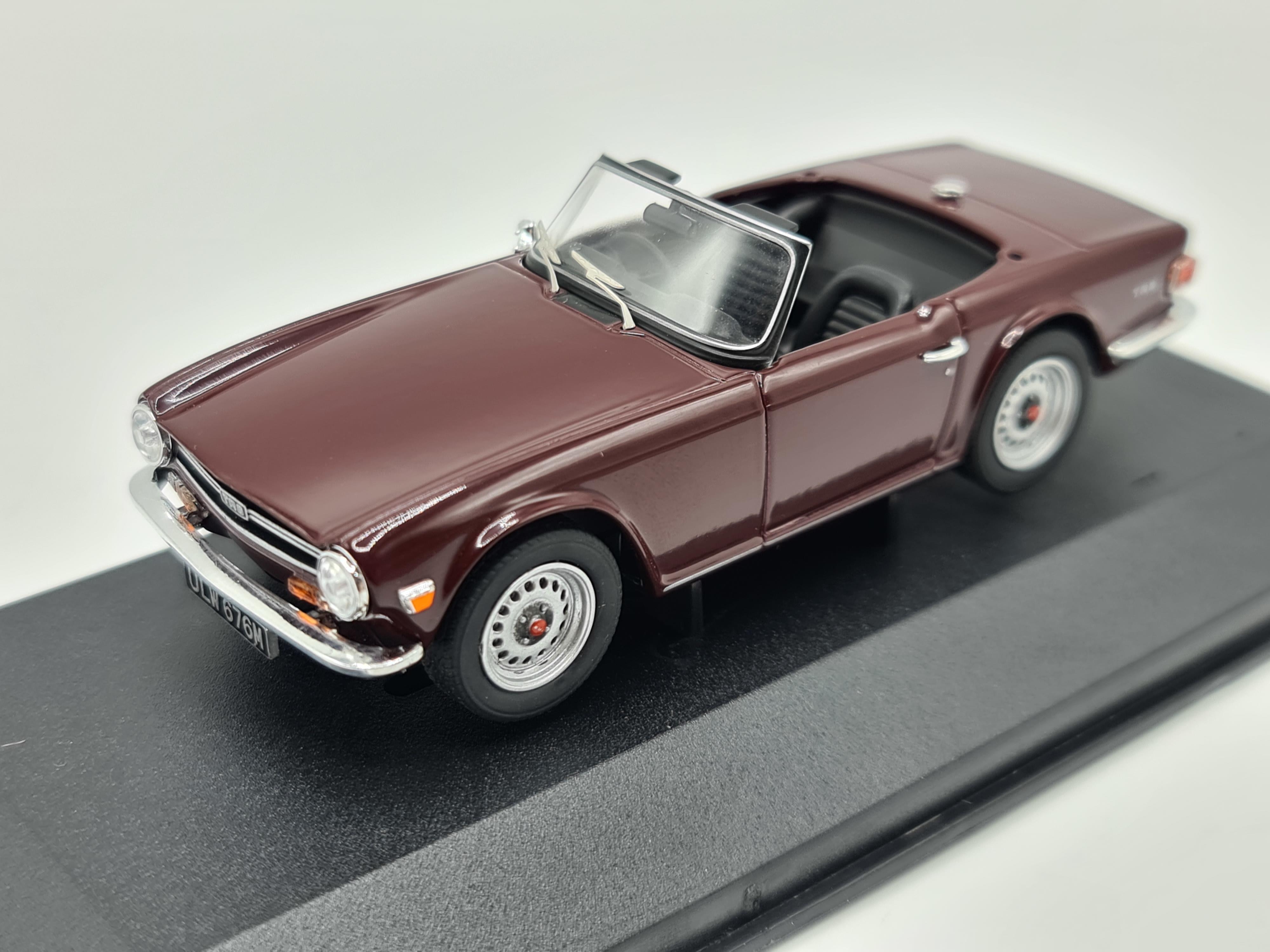 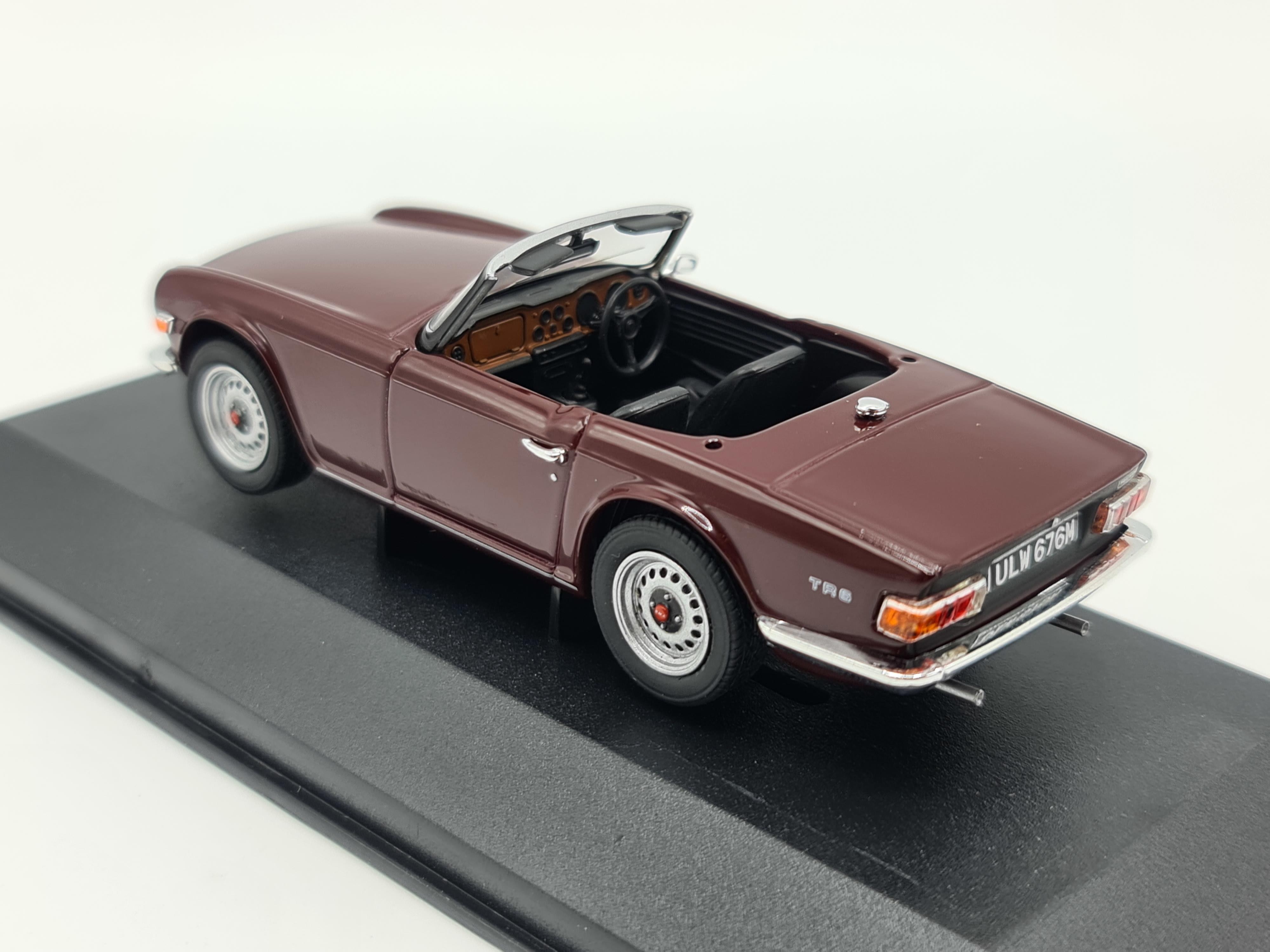 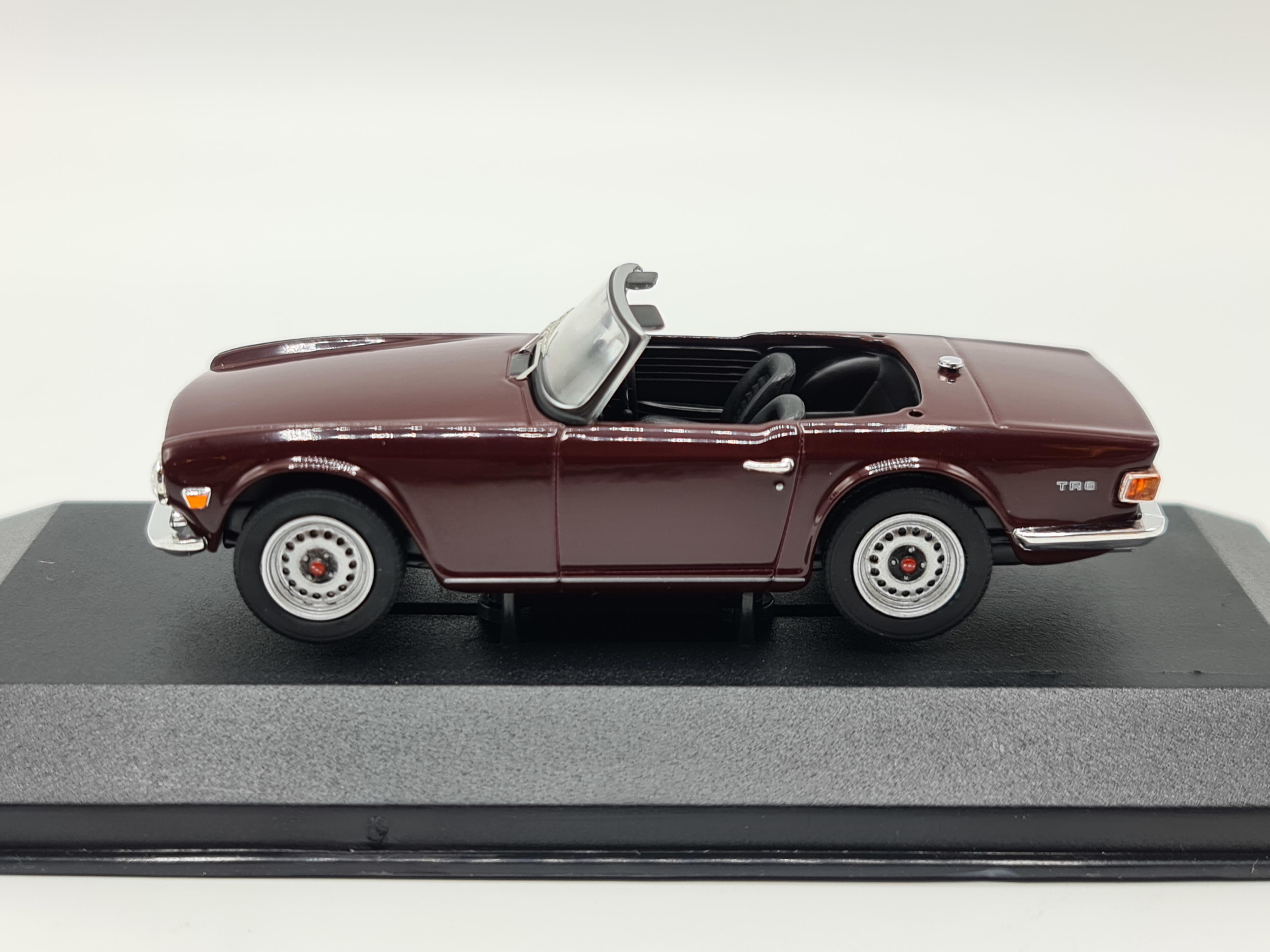 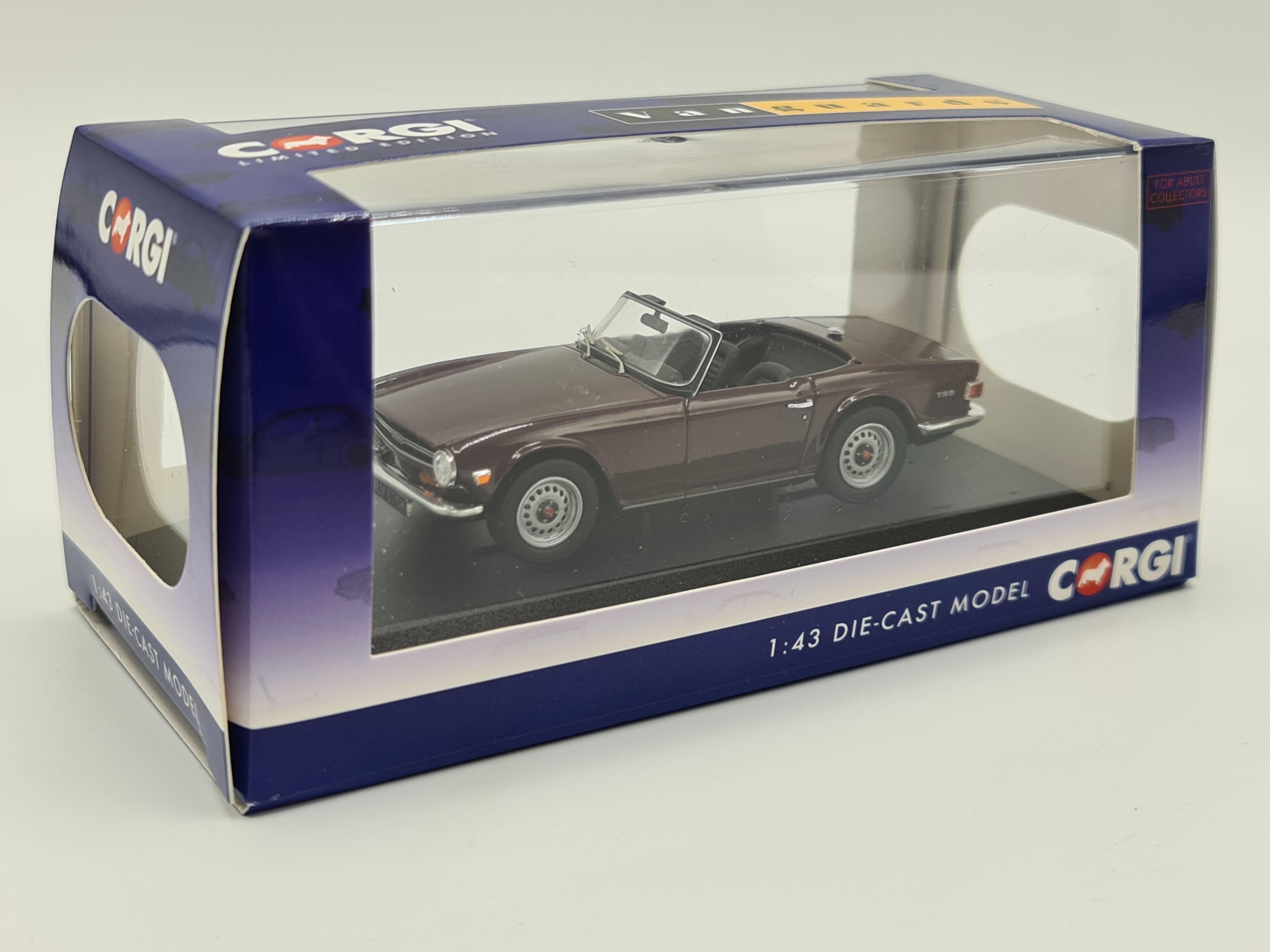 Triumph realised the Michelotti-styled 1961 TR4 body was looking dated by 1967, however, it just needed restyling to remain competitive. It had received a new IRS chassis in 1965 to become the TR4A, and in 1967 Triumph had slotted in their smooth 2.5-litre 6-cylinder engine to create the TR5. With Michelotti too busy, West German coachbuilders Karmann were tasked with modernising it and the resulting 1969 TR6, which featured new panels front and rear on the TR5 base, was immediately successful. The TR6 remained in production until July 1976 and 91,850 examples of the last separate-chassis TR were built, making it the most numerous of a family started by the TR2 in 1953.

The TR6 modelled was first registered in London in September 1973 and was extensively restored between 1986 and 1988 by then owner, Robert Cleveland, who kept the car until 1999. It was then sold to sixth owner Robert Russell who used it for just over a year before putting it into dry storage until 2012. Current owner, Kent-based Jon Bell, purchased it in June 2012 from specialist TRGB, Somersham, Huntingdon, when it had covered just over 73,000 miles. He immediately commenced recommissioning the car, rebuilding the brakes, fuel injection and numerous other components, but didn't need to paint it as that had survived well. He enjoys using the car regularly and took it on a trouble-free journey to Le Mans in 2017.