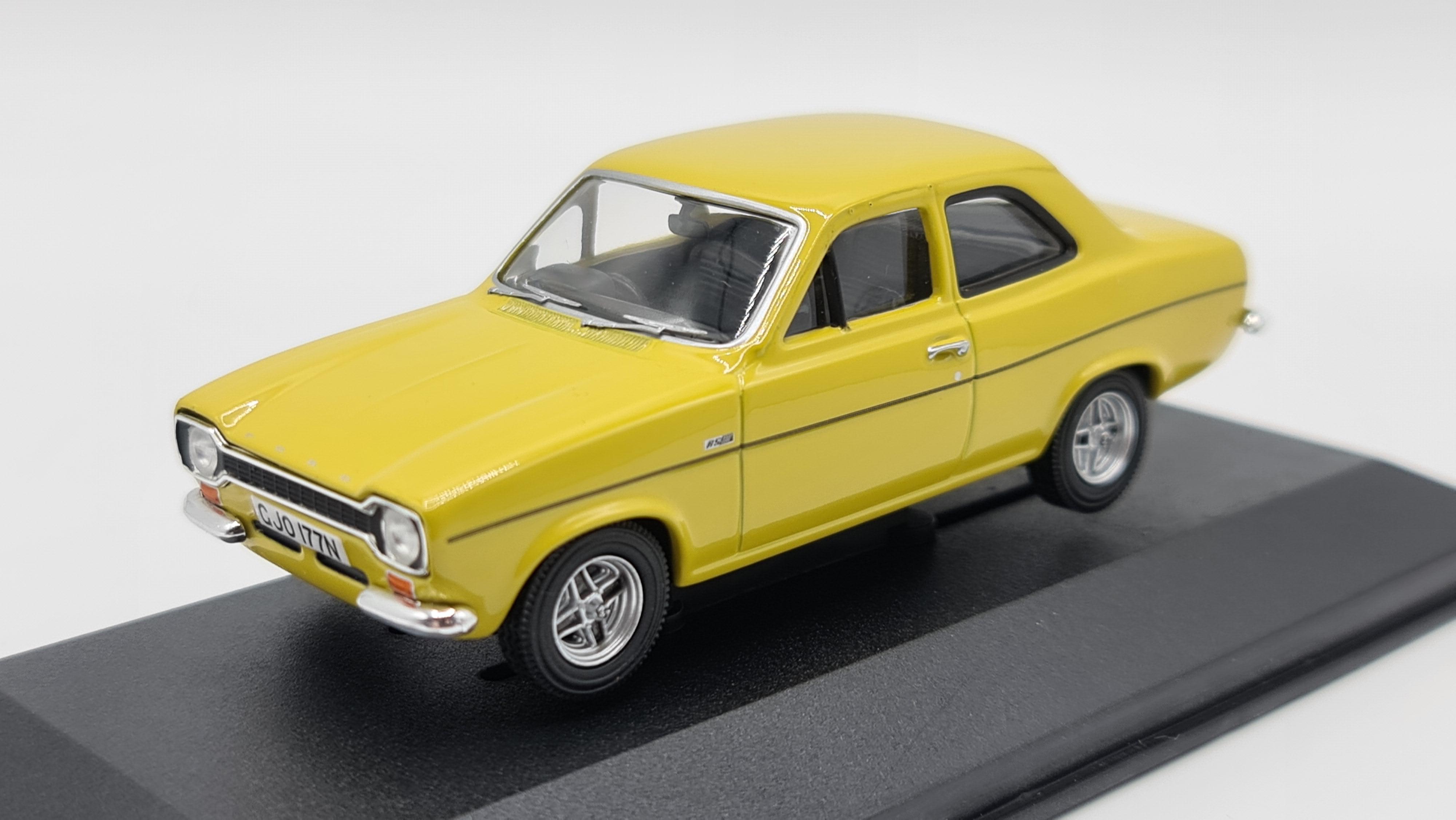 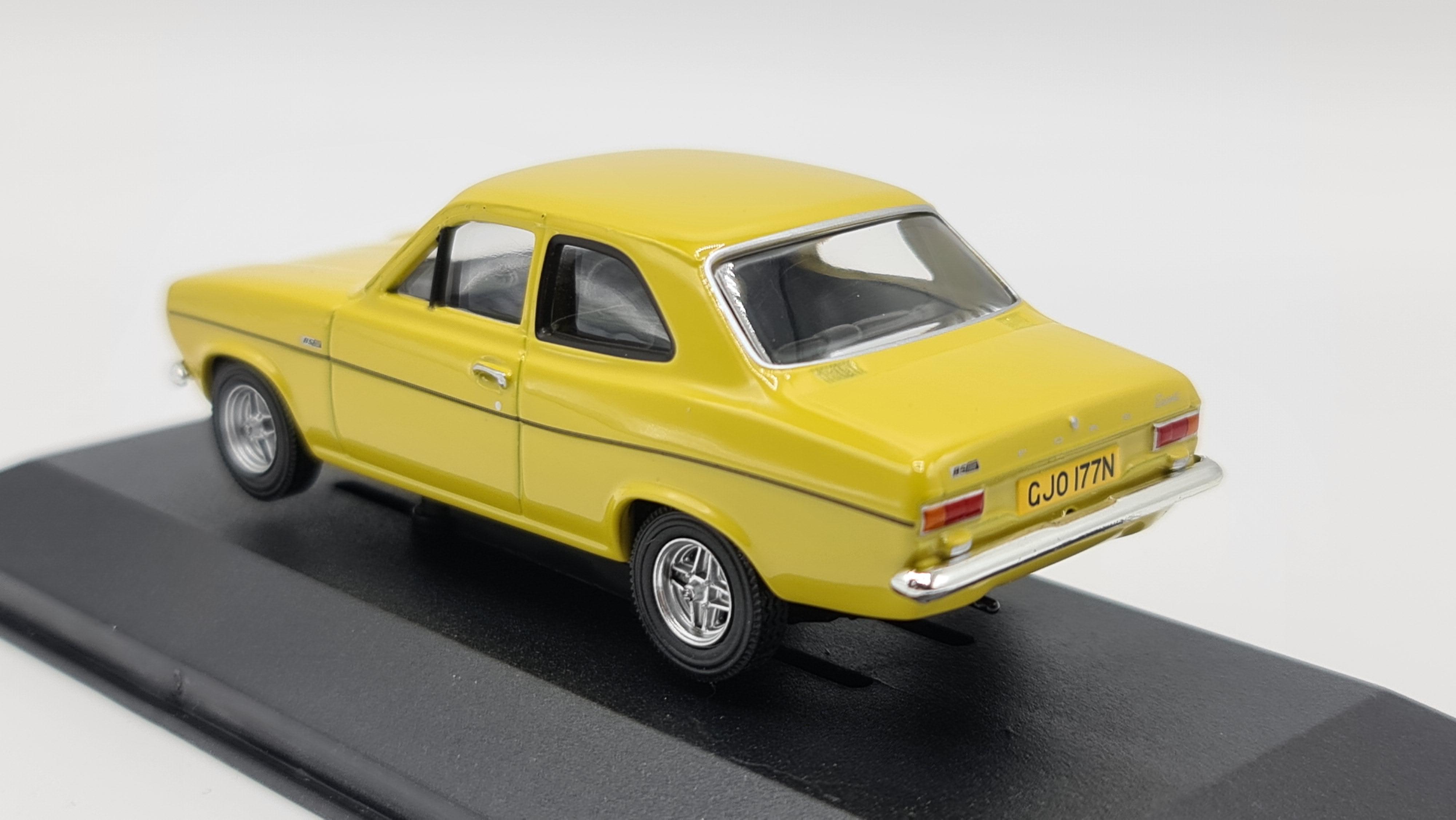 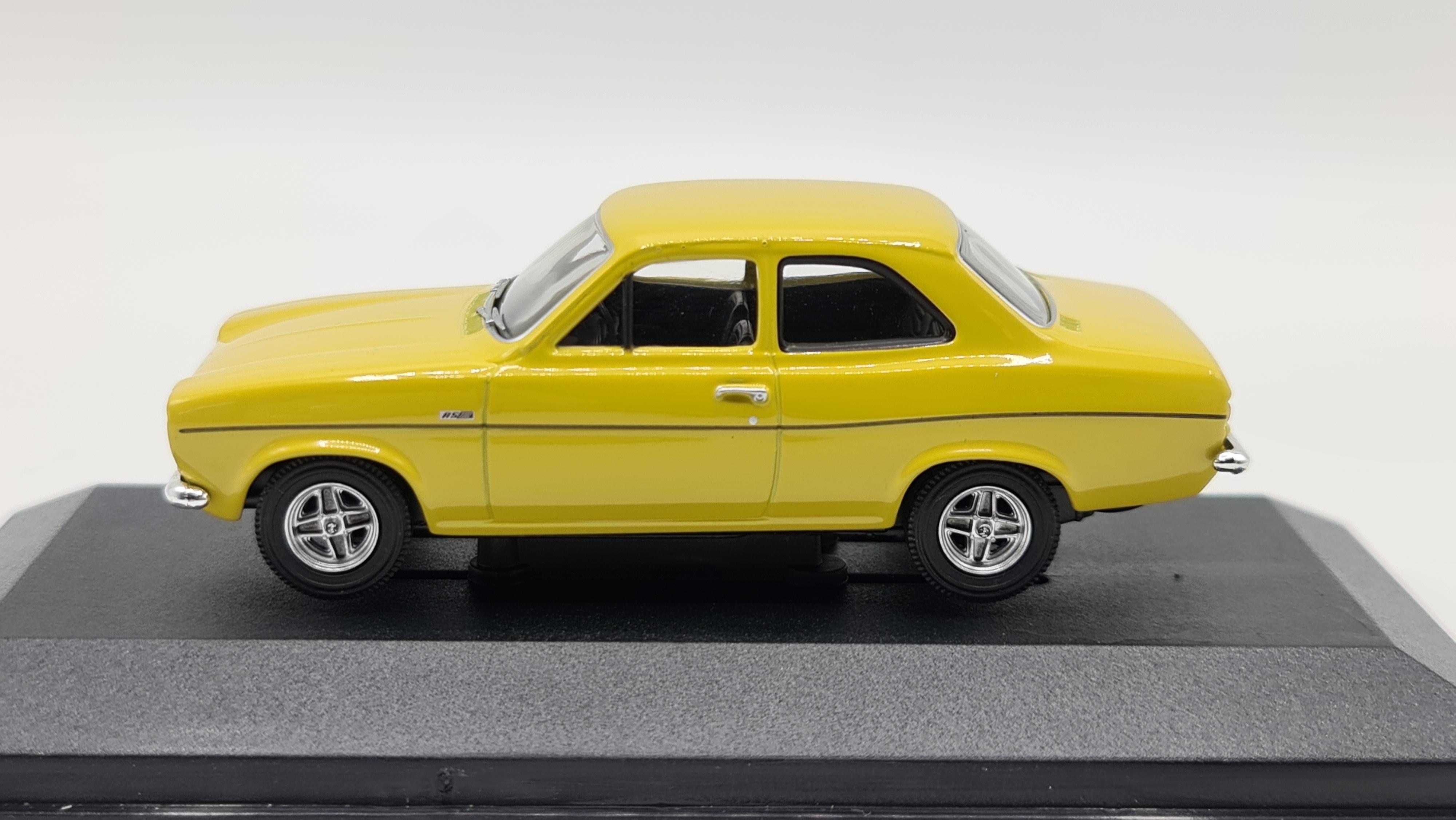 The RS2000 was the last MK1 RS Escort to be announced and was created by fitting the Mk3 Cortina’s SOHC 2-litre engine into the smaller, more nimble Escort. It was ideally suited to both Group-1 motorsport or spirited road use and in standard guise was not much slower than the more expensive and complex Cosworth BDA engined RS1600. It was unveiled on July 4th 1973 and 5,334 were produced in only eighteen months, 3,759 of which were for the UK. The RS2000 modelled was first registered on October 18th 1974 by Finchley-based Ford dealers W. Harold Perry, Ford’s main London dealer from 1912, and retained by them until March 1975 as a demonstration car.