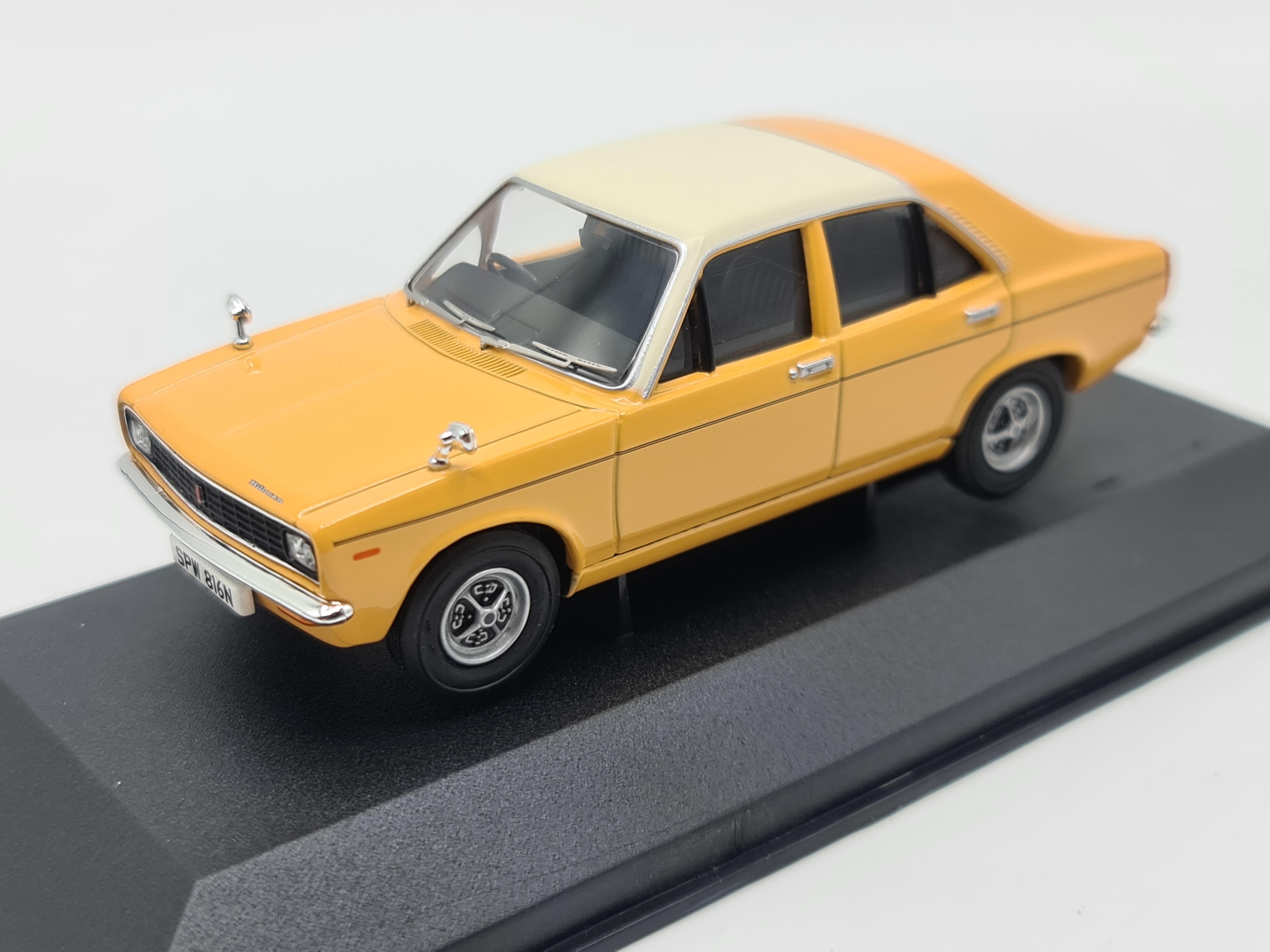 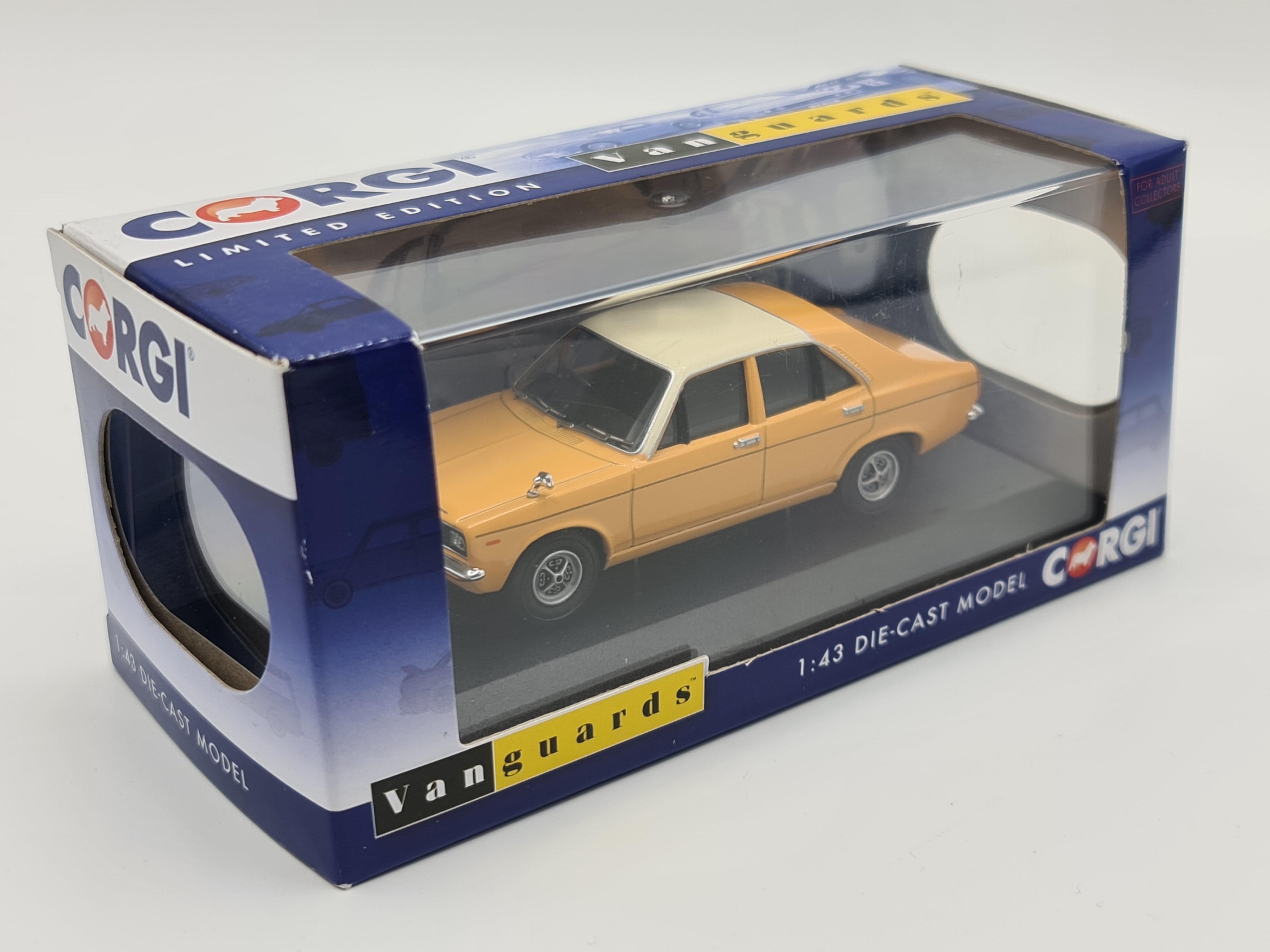 Hillman launched the DeLuxe 2 and 4-door Sunseeker editions using the phrase, 'The Special Avengers for '74'. It was only offered in two shades of orange, the lighter 'Orange Blossom' on the 4-door and a darker shade called ‘Apricot' on the 2-door. Both featured three quarter white vinyl roofs, sports wheels, uniquely patterned black upholstery on reclining seats, coachline, reversing lights, side repeater flashers, push-button radio, facia vents, and what was referred to in the brochure as 'lush carpeting'. Even the water temperature gauge was trumpeted as an extra feature... The 4-door was equipped with 4-speed Borg Warner automatic transmission as standard while the 2-door was a manual. Both had disc front brakes.

The Sunseeker modelled is a uniquely well preserved original car that has covered less than 3000 miles from new. It was originally sold by Rootes/Chrysler dealer Thompsons of Dereham, Norfolk, on 1st August 1974, to Mr E.J. Richardson of Swaffam, Norfolk, and was corrosion protected by 'Endrust'.  Mr Richardson taxed the car for a year that day, which cost £25, and the car has not been taxed since. Its running-in service was completed in September 1974 and is the only stamp in the service book as the car was put into storage in 1975. It is now owned by a private collector and is still in absolutely as new 'time-warp' condition, complete and perfect to the last detail, including all its original paperwork.