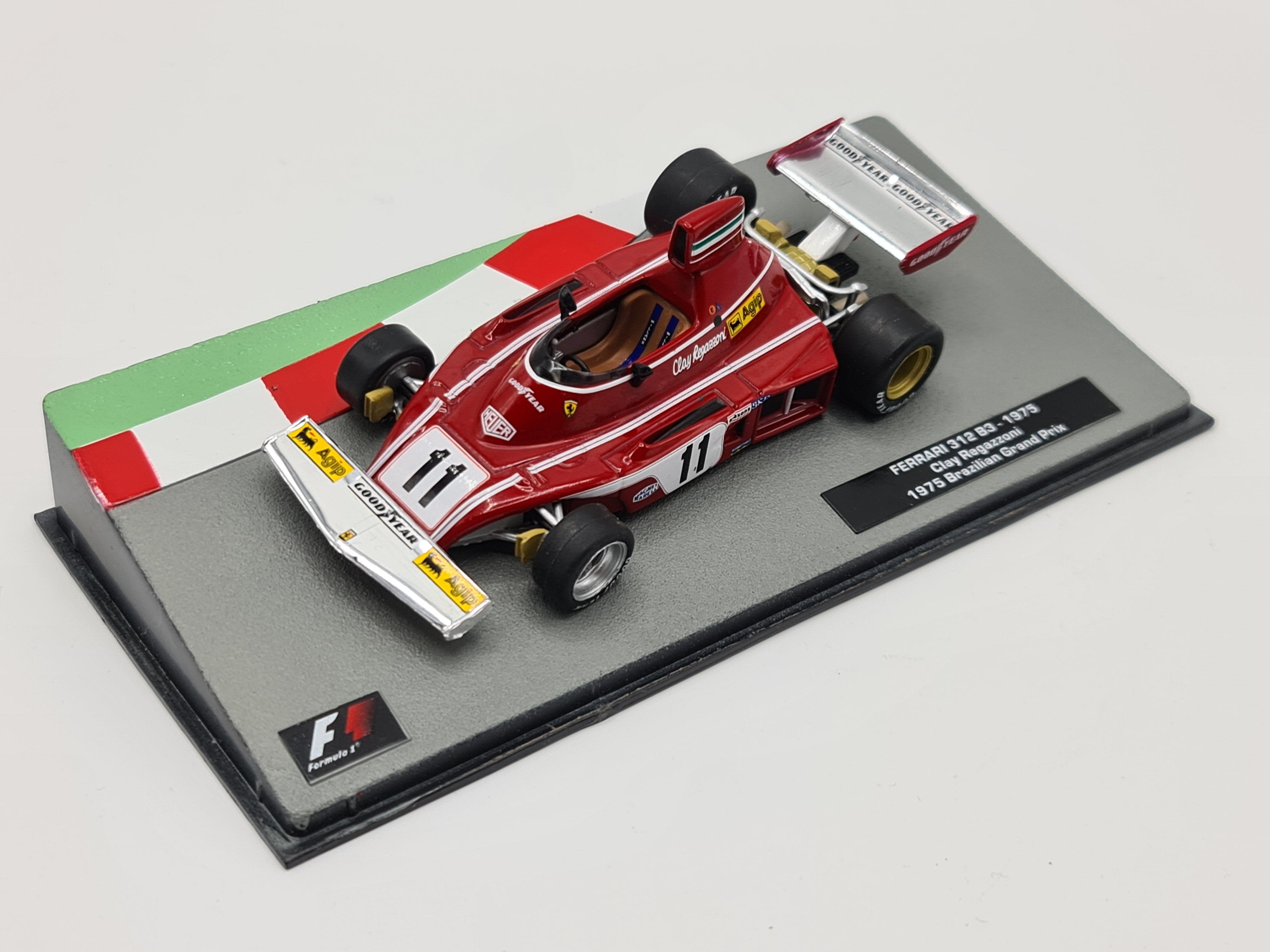 The early 1970s saw the return of success to the Scuderia; the unlucky Chris Amon left, while Jacky Ickx returned and was joined by Clay Regazzoni. Under the direction of Mauro Forghieri, Ferrari developed a new Flat-12 engine, colloquially referred to as a "boxer" (although not a real boxer engine), giving a lower center of gravity and a clear airflow beneath the rear wing. 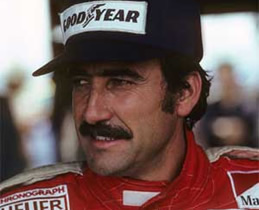