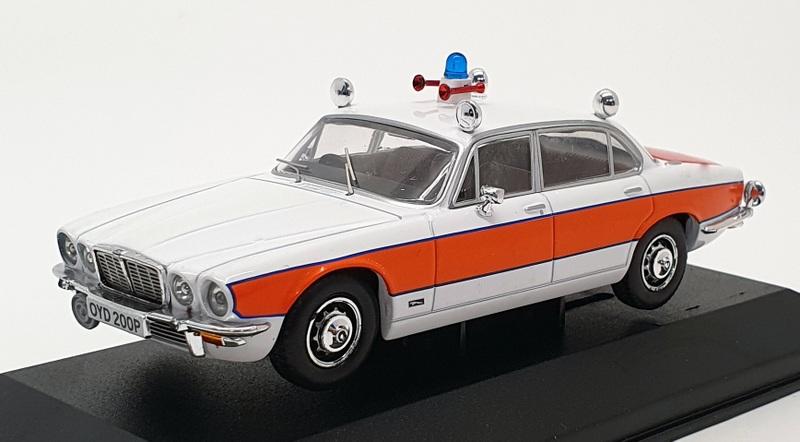 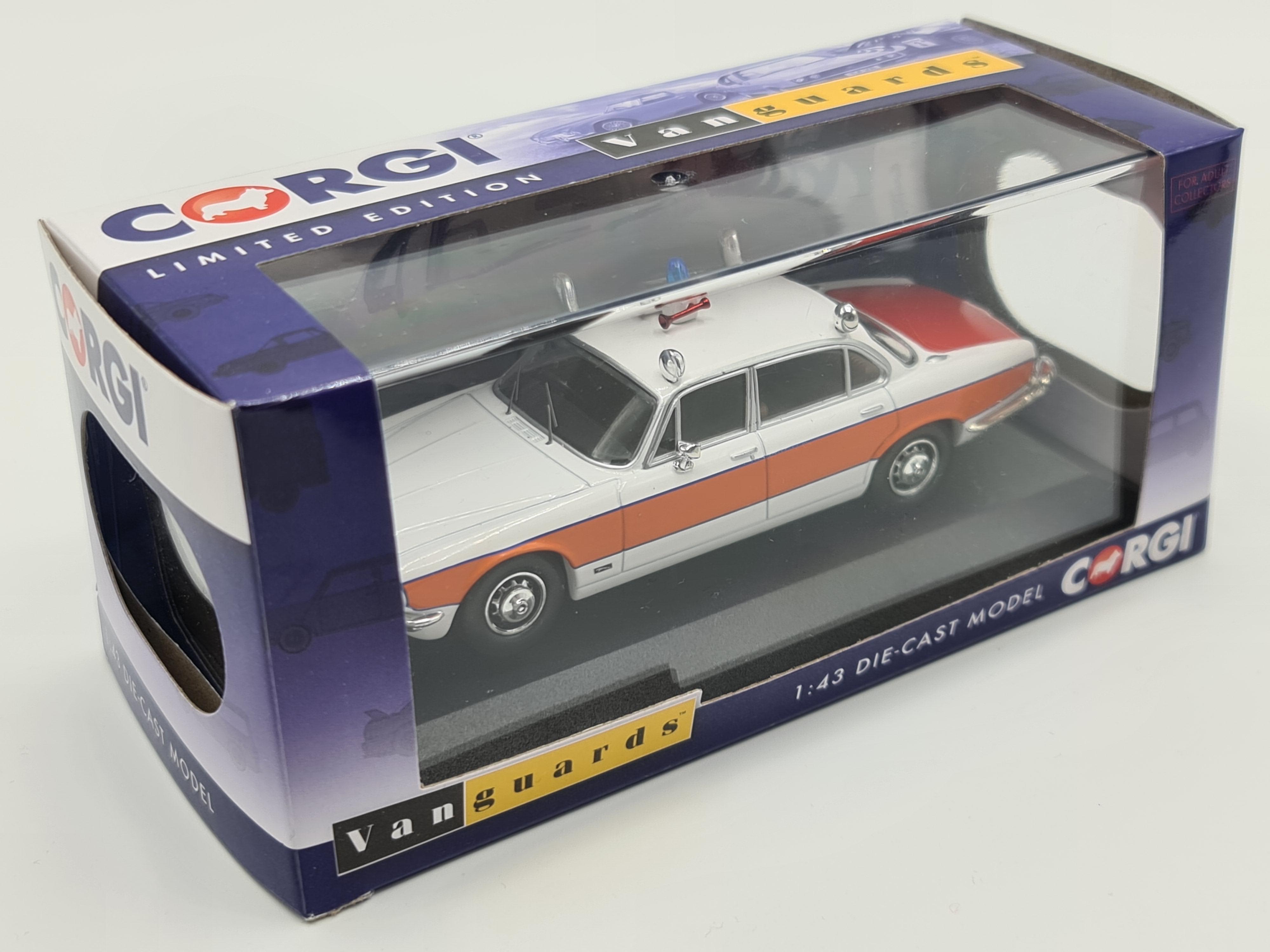 The 4-speed manual overdrive XJ6 modelled was based at theAvon & Somerset Constabulary'sMotorway Traffic base at Almondsbury, just off the motorway intersection of the M5 and M4 near Bristol. It was only used for motorway work, on both the M4 and M5, and carried the requisite equipment for dealing with incidents, including a medical kit, traffic cones and basic, but important, items such as a broom for sweeping away broken glass. It carried the call sign Tango Whiskey 1 and was one of a number of Jaguar XJ6s operated in this role as their power and high-speed stability made them ideal although officers also appreciated the comfort their sophisticated suspension provided.

Jaguars started being used by the UK police after the launch of the legendary XK engine in 1948, but it was the compact Jaguar 2.4 Saloon (retrospectively known as the Mk1), announced in late 1955, which was really adopted by the police. The much more powerful 3.4-litre version of the XK unit was fitted into the compact bodyshell  in 1957, making it easily the fastest mass produced saloon of its era, and it was progressively modified, first into the Mk2 of 1959 then more radically the S-type of 1963. All served with distinction throughout the UK, especially on motorways, and the XJ6 Series 1 continued that tradition when launched in 1968, as did the 1973-1979 Series 2, including the 1975 example modelled here.