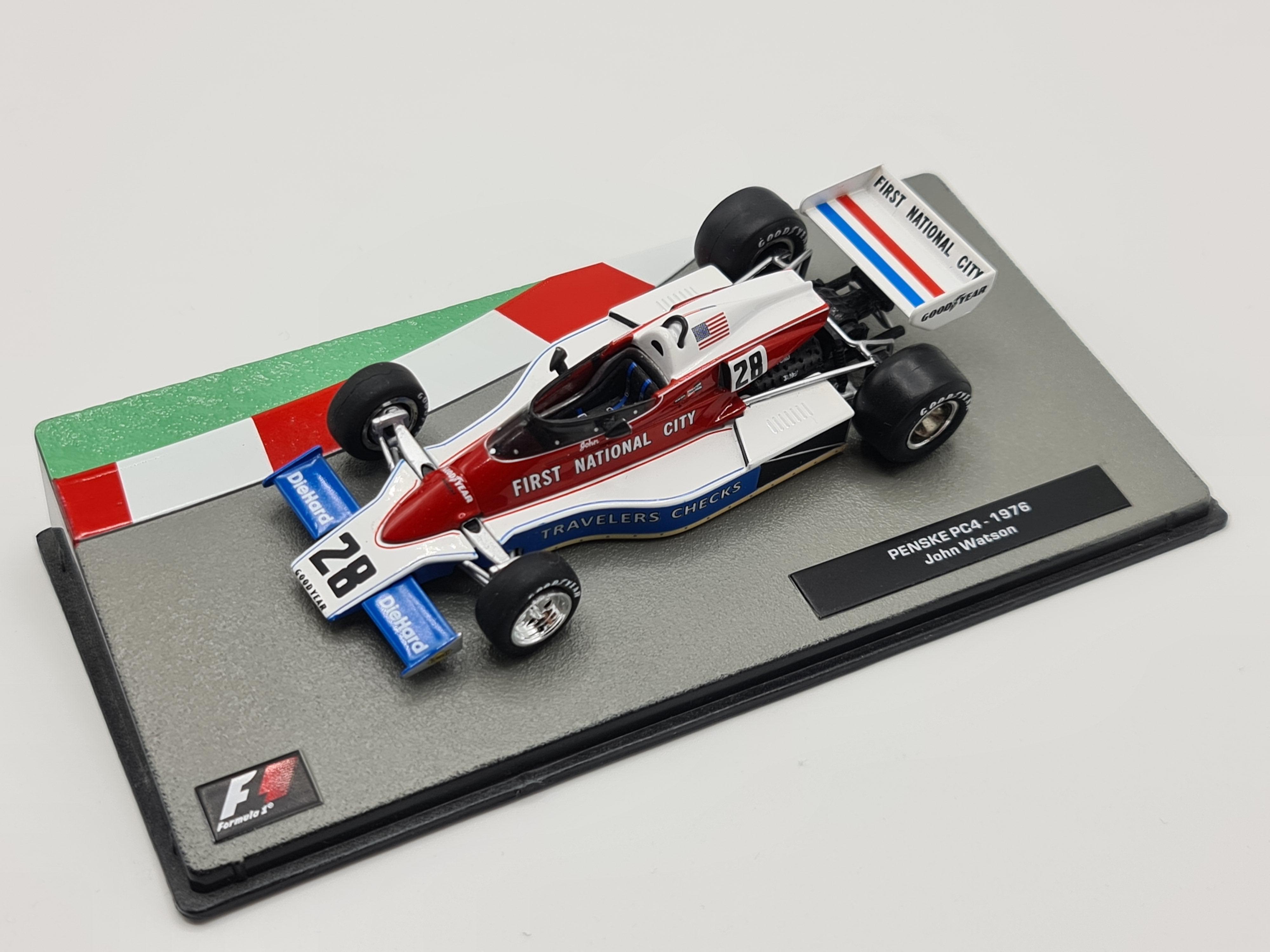 The Penske PC4 was used by Team Penske during 1976 and was driven to victory in that year's Austrian Grand Prix by John Watson. It was used for most of the following season by ATS Racing and Interscope Racing also used the PC4 for two races that year.

The car was designed by Geoff Ferris. It featured a low monocoque tub with hip radiators. After a poor debut in Sweden, its aerodynamics were revised and the wheelbase extended. Three chassis were built by Team Penske during the course of the 1976 season.

Team Penske used the PC3 for the first six races of the season, but for the Swedish Grand Prix the PC4 was introduced. The team's sole driver, John Watson, qualified the new car 17th on the grid but crashed on the first lap of the race when its throttle became stuck. Following aerodynamic revisions and a lengthening of the wheel base, the PC4 proved to be quite competitive. Watson fared much better at the following race in France, when he took the car to third place, having started eighth. He followed this up with another third in Britain. He scored both his and Penske's maiden win in Austria, having qualified second. Another point was scored in the United States, where Watson finished sixth. 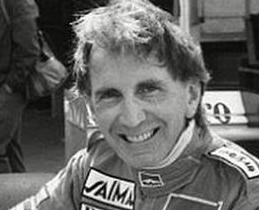