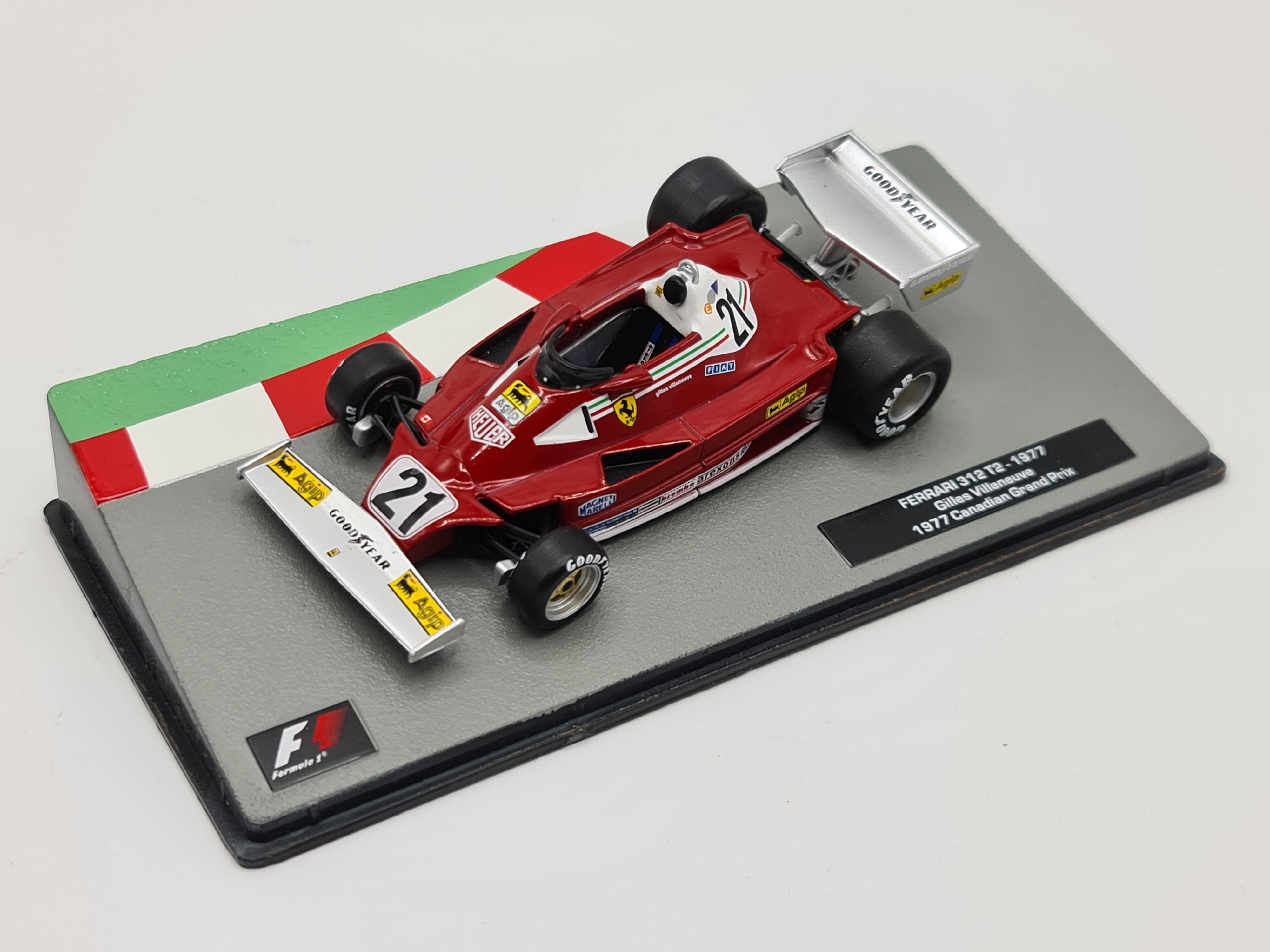 The Ferrari 312T was a Ferrari Formula One car design, based on the 312B3 from 1974. In various versions, it was used from 1975 until 1980. It was designed by Mauro Forghieri for the 1975 season and was an uncomplicated and clean design that responded to mechanical upgrades.

The 312T series won 27 races, four Constructors' and three Drivers' Championships, making it the most successful car in the history of F1. It was replaced for the 1981 season by the 126 C, Ferrari's first turbocharged F1 car.

The car was powered by the powerful and ultra reliable flat-12 engine which gave around 510 bhp. The T in the name stood for trasversale or 'transverse' five speed gearbox ahead of the rear-axle line, improving the car's handling characteristics, which had been the downfall of its predecessor. 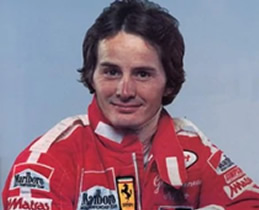