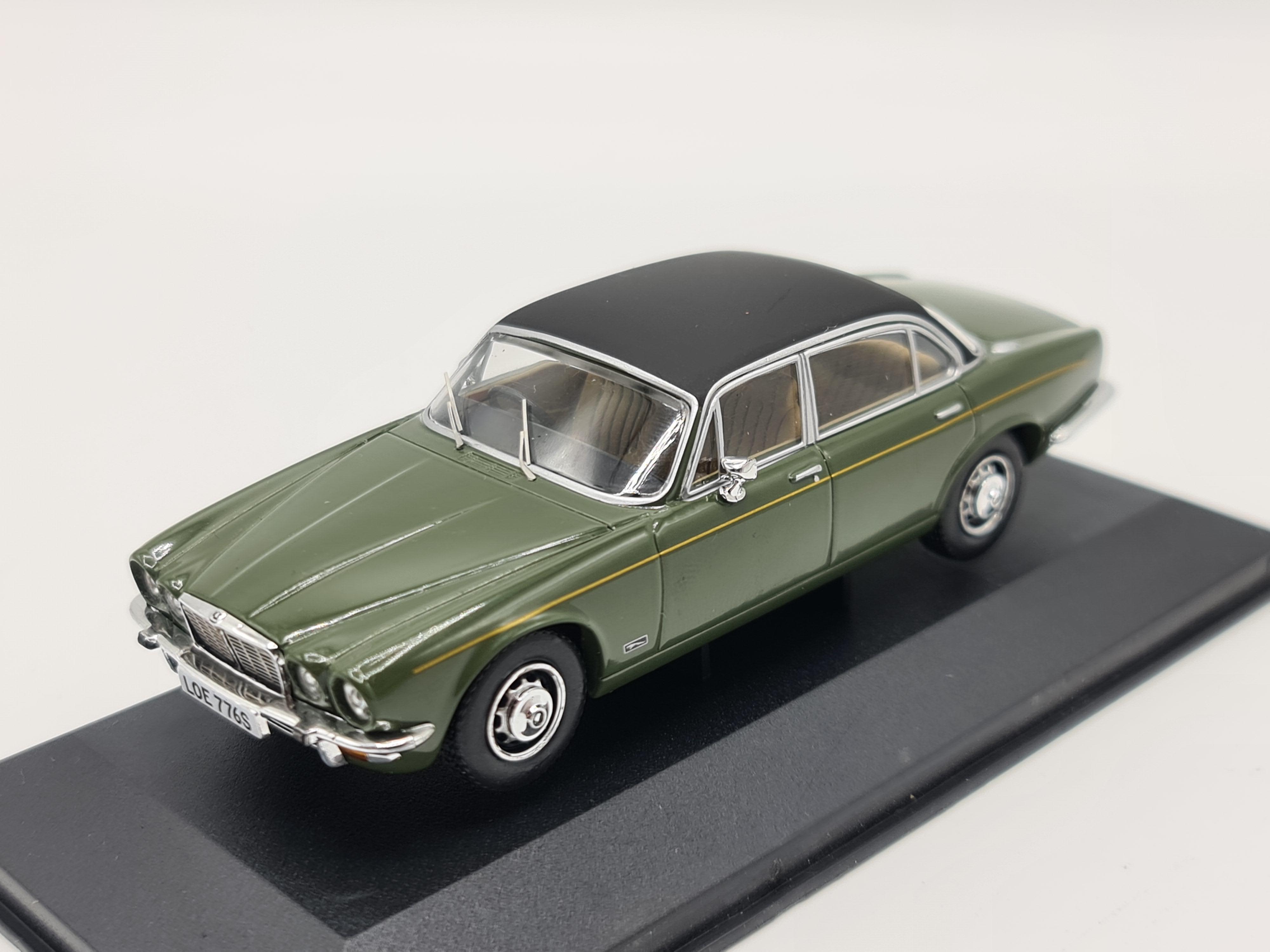 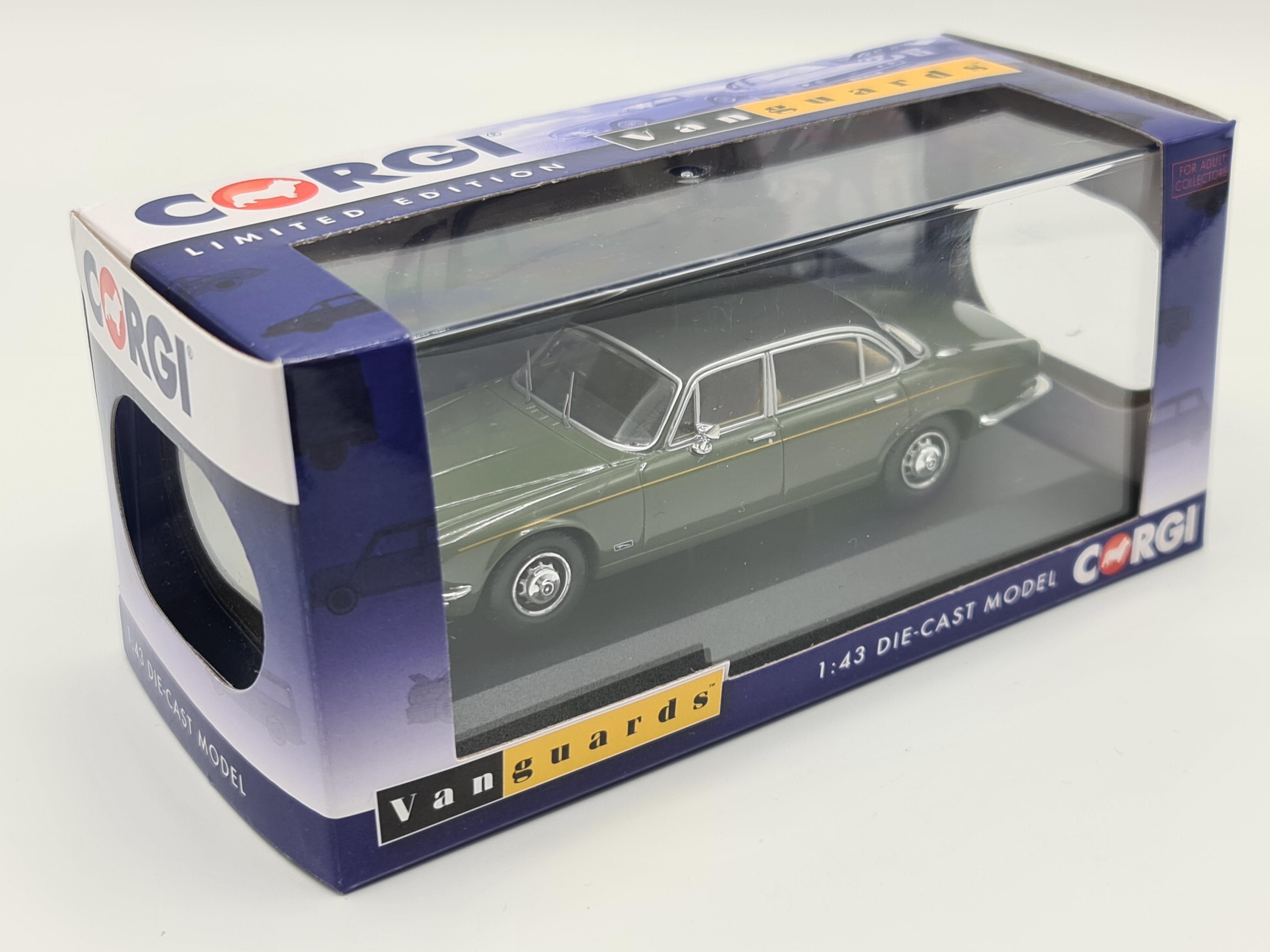 The XJ12 modelled was a well known Jaguar Public Relations car that featured in the 1977 Series 2 V12 brochure where it was shown with a raffish roll-neck wearing owner in front of a hot air balloon. The brochure states, 'You have a taste for excitement in life. Yet with a subtlety and refinement you appreciate through experience. We believe we can offer you a car which comes closer to your lifestyle than you ever thought possible'. It goes on to proclaim it 'the pinnacle of luxury' and that is confirmed by contemporary car magazine group tests, which the XJ12 continued to win with ease, even when competing with cars of twice the price. The XJ series' unmatched refinement, superb ride and sophisticated road manners were the result of careful development work by unsung Jaguar design genius Bob Knight. When this was paired with the mellifluous V12 designed by former Coventry Climax man Wally Hassan, which is still one of the smoothest engines ever produced, the result was, without question, the best car in the world. The Series 2 was launched at the Frankfurt Motor Show on September 13th, 1973 and continued in production until 1979. It was a great sales success, with well over a 120,000 examples being produced and prevented Jaguar being drawn into the maelstrom of parent company British Leyland. It featured a more modern dashboard layout, improved air conditioning and revised styling.