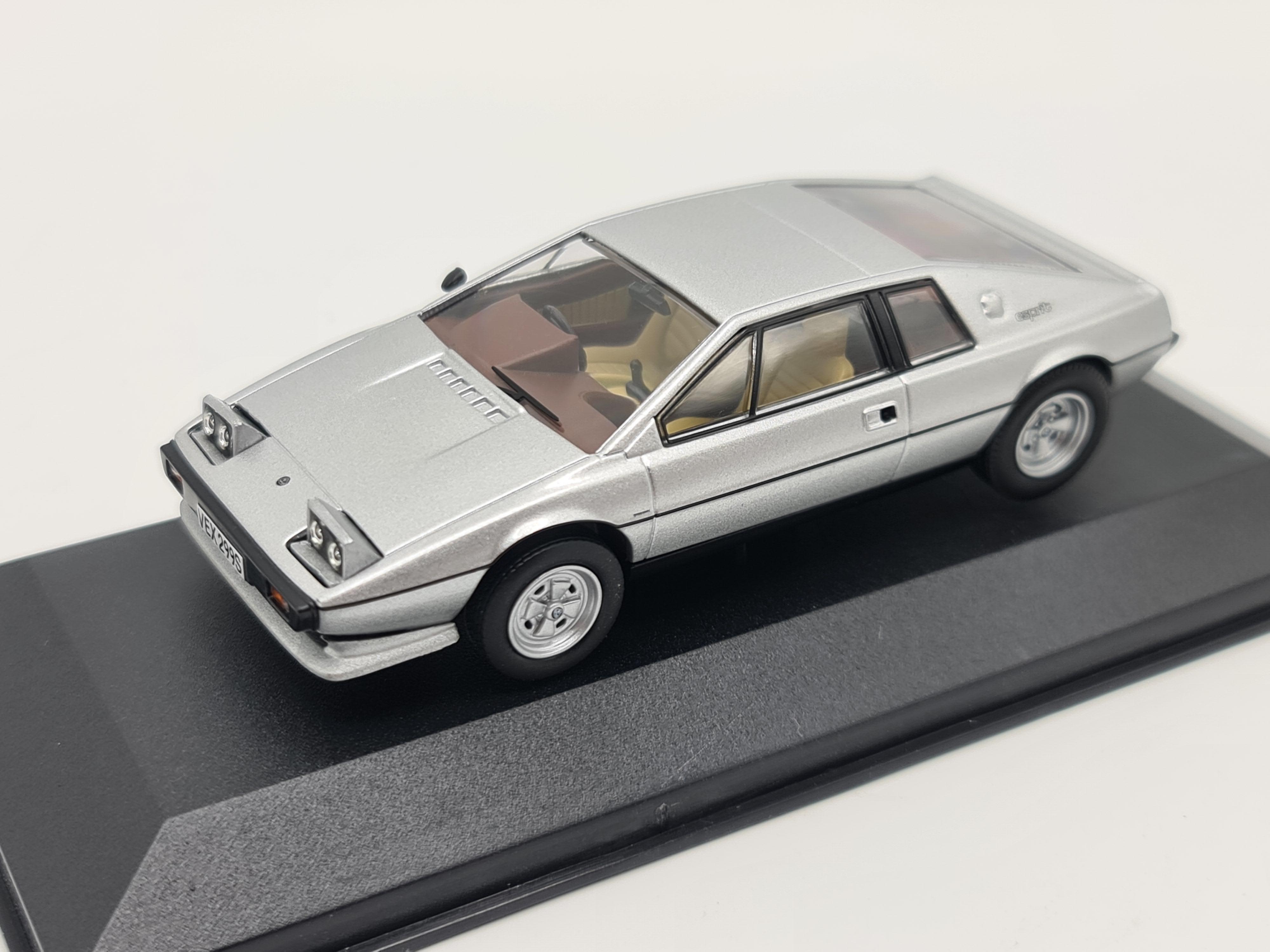 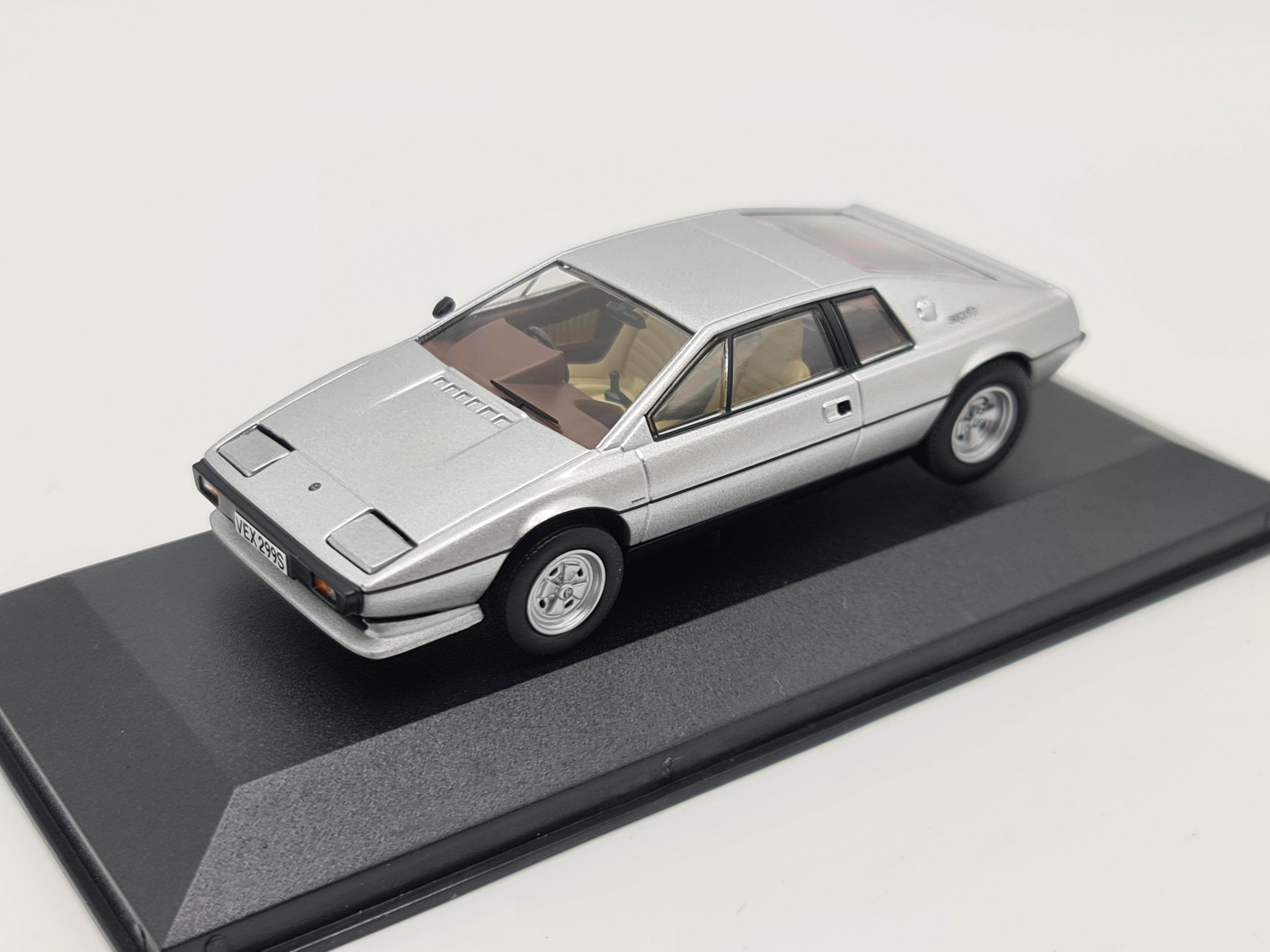 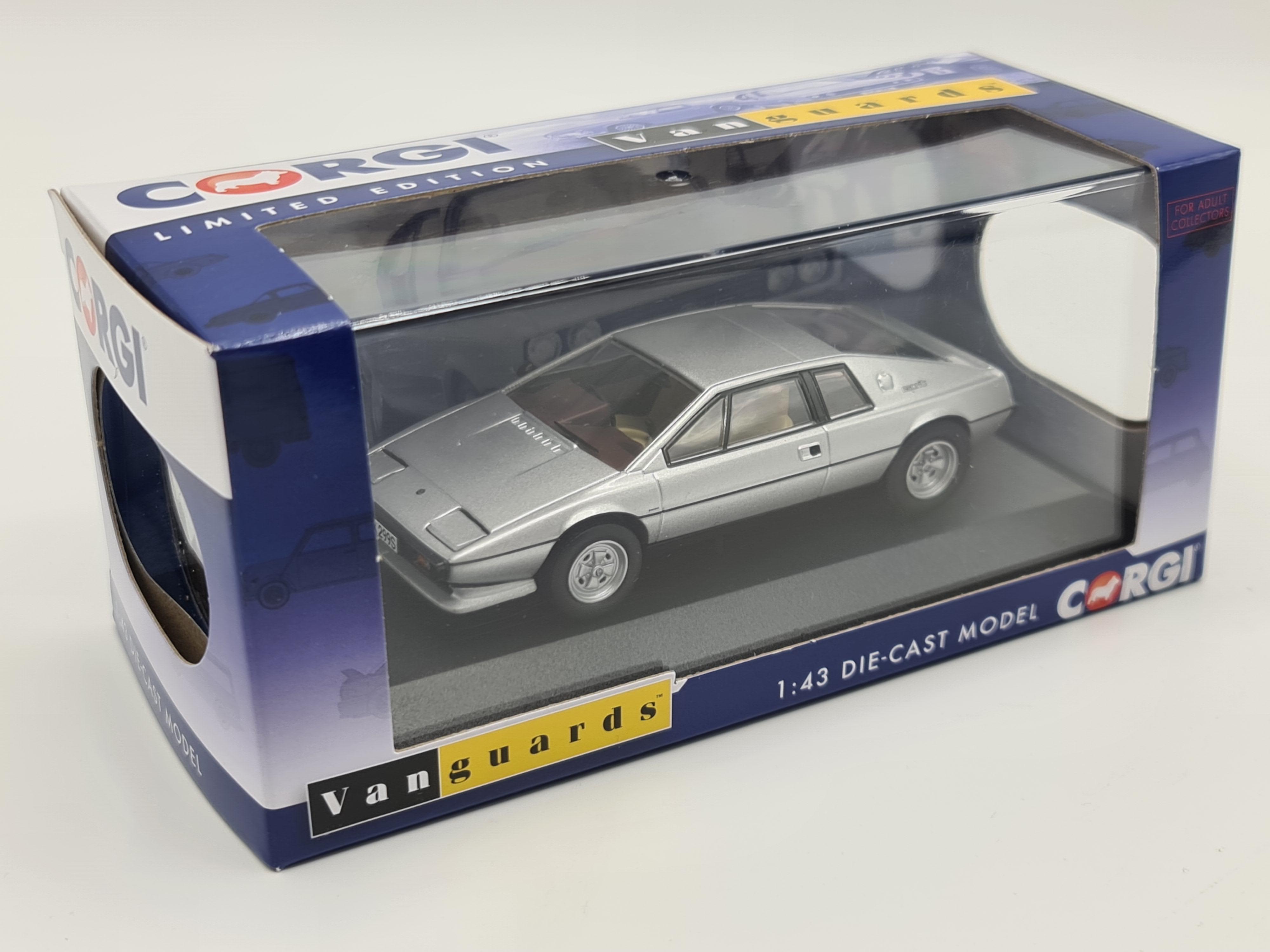 The Esprit modelled, the 278th made, came off the production line on July 18th 1977, having been built to test numerous planned modifications including a new heater, headlight system and dampers. It was road-registered in Colin Chapman's name on August 1st and he used it as his personal transport to evaluate these changes. However, one day he arrived at the Hethel factory with the car enveloped in steam, kicked its door shut and proclaimed, "I never want to see that car again". Vehicle Engineering then used it as a test bed for more Series II improvements, including the wrap-around front-spoiler (from which the Series II moulds were taken), Smiths instruments and Speedline alloy wheels.

Lotus sold it in October 1978 and current owner, Phil Leech, a life-long Lotus enthusiast, bought it in September 2003 after it had been sitting in BBC colleague Steve Preston's garden with a blown engine for six years. Steve didn't want to sell it to a friend because after so many years in the open with a smashed windscreen it was in a very poor state but he eventually listed it on eBay and, aware of its unique history, Phil bought it anyway! He then started a complete restoration which, due to a change of domestic arrangements and a move to Manchester, took twelve years. This historically significant Lotus has since been featured in Practical Classics and exhibited at the Birmingham NEC Restoration Show.