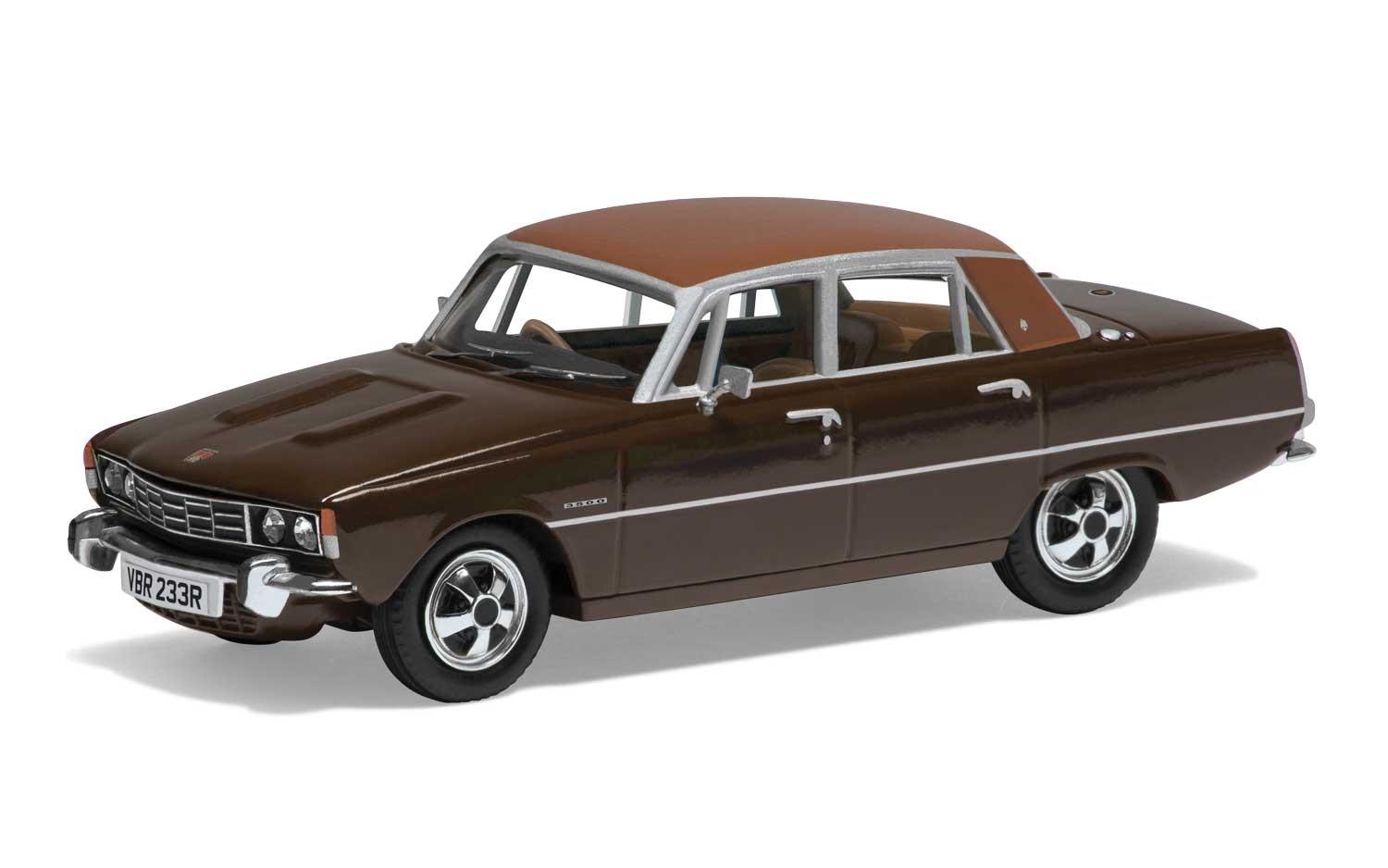 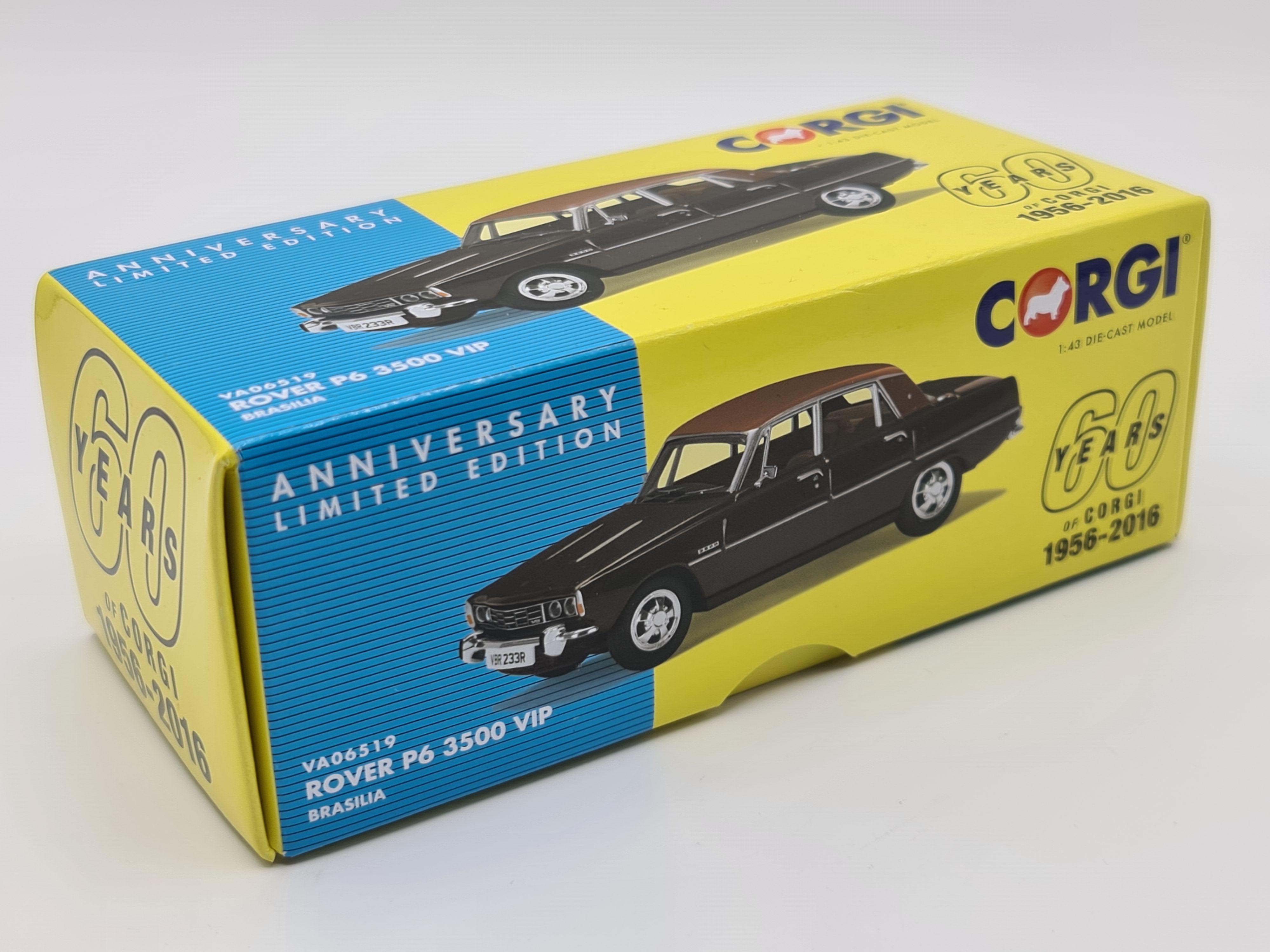 In October 1963 Rover announced their compact 2000 model, often known colloquially by its codename P6. It was an all-new design featuring a unit-construction base skeleton covered by bolt-on body panels, independent front suspension using horizontal coil springs, de Dion rear suspension and four-wheel disc brakes, giving it class-leading dynamics. Its radical exterior and interior styling was by David Bache and its pioneering passenger safety-cell contributed to it becoming the first ever 'European Car of The Year' in 1964. Rover's General-Motors derived all-aluminium V8 was offered as a more powerful option in April 1968, finally giving the P6 the power its chassis had always warranted. Production of the P6 ceased in 1977.