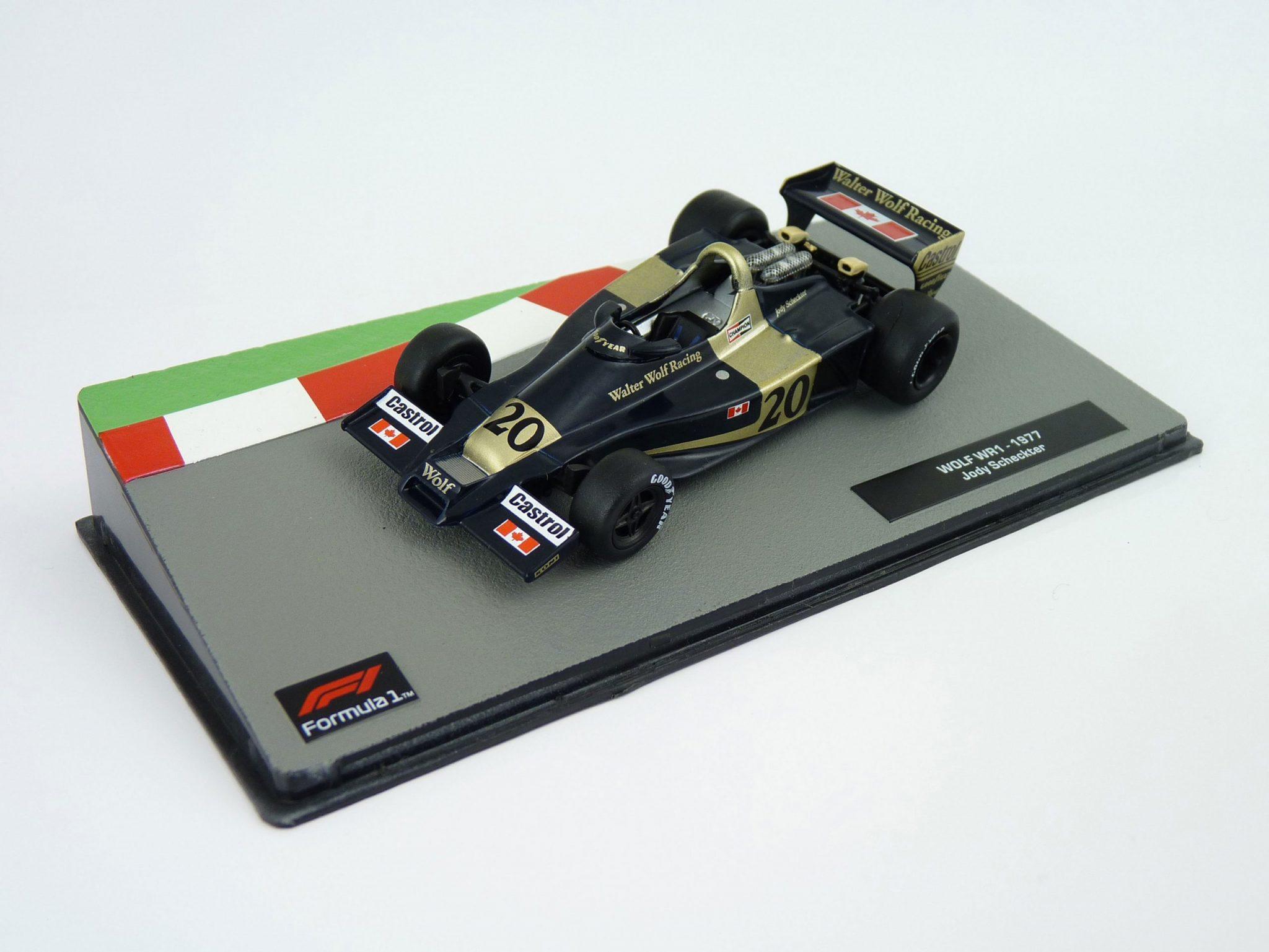 The Wolf WR1 was built for the 1977 season by the Walter Wolf Racing team. Four examples of the car were produced. The first, completed well before the start of the season, was the WR1. Another two identical cars were built: WR2, finished ahead of the first race; and WR3, ready in March 1977. At the end of the season, a fourth car, WR4, was produced with slight adjustments, and WR1 was remodeled in similar fashion for 1978. The original car was driven exclusively by South African future 1979 World Champion Jody Scheckter in 1977. WR3 and WR4 were also driven by fellow future World Champion Keke Rosberg in the 1978 season. 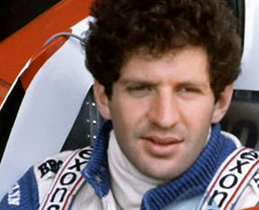