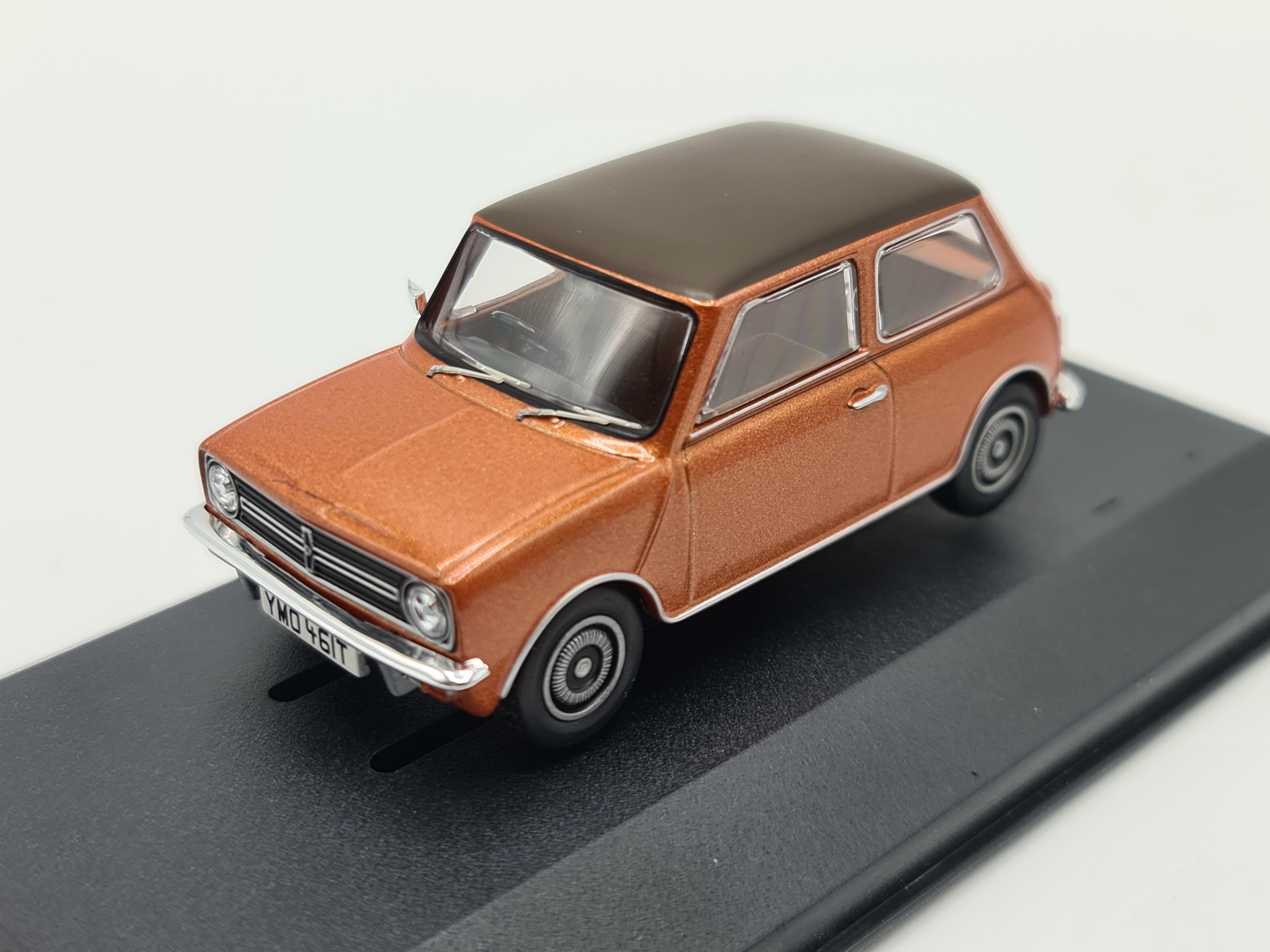 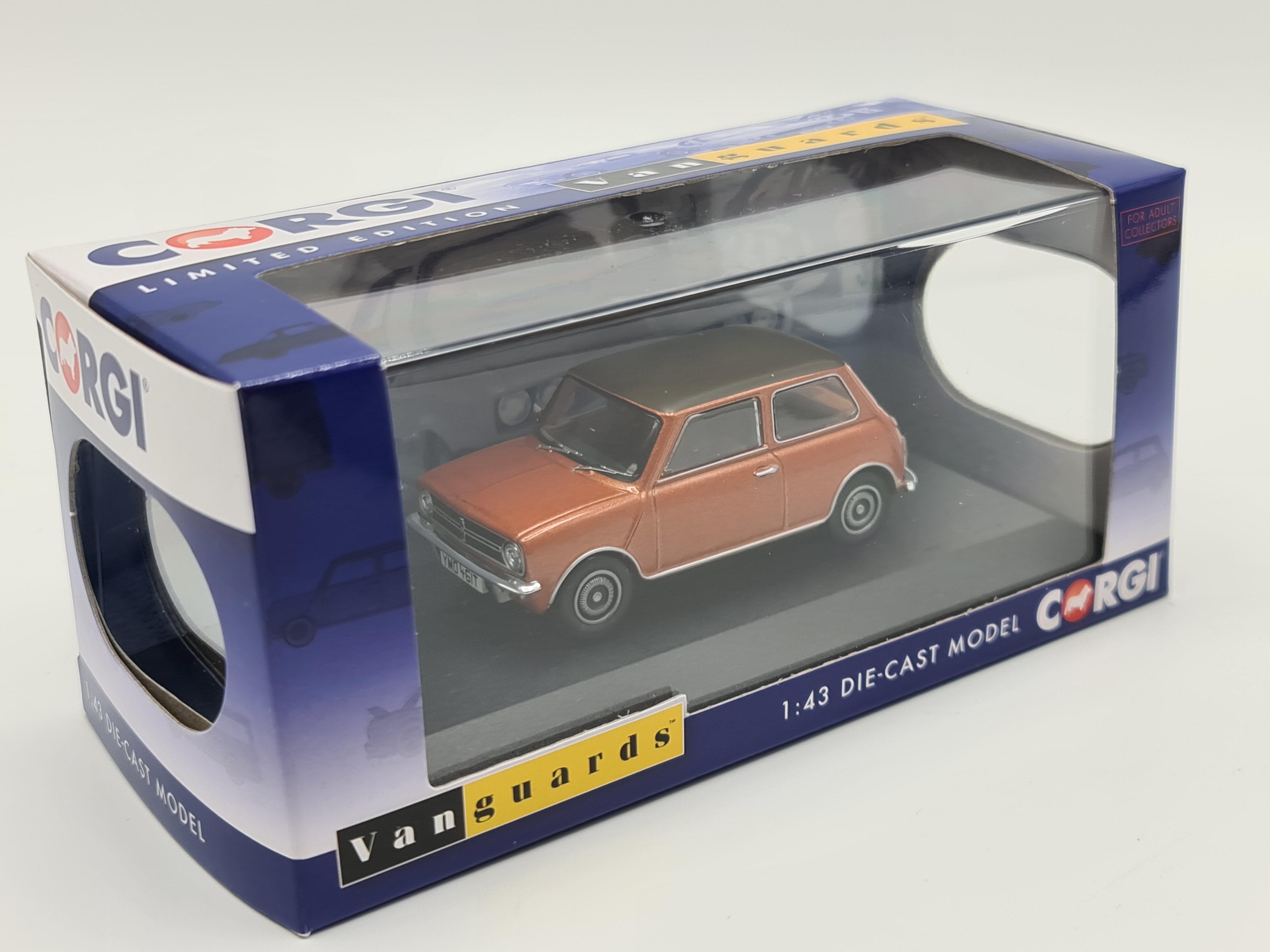 The Clubman was given an 1100cc engine in October 1975 to help differentiate it in the market from Minis with the more traditional nose. Further improvement came from a new refinement package consisting of improved subframe mountings, revised springs and dampers plus extra sound deadening. This, along with bright metallic colours, kept the Clubman competitive until the Metro arrived in 1980. The example modelled was built on May 5th 1978 in Longbridge and sold by salesman Mr P.G. Rigby at BL dealers 'Julians of Reading Ltd', in February 1979. The first owner, Mrs Milica Knezevic, paid £3059.10 for the car, which included tax of £511.93 and £175 for the underseal and vinyl roof.

Current owner, Gary Jones from Edinburgh, bought the car in 2015 to add to his collection of low-mileage classics because, remarkably, it has covered less than 12,000 miles from new. It is still in very good original unrestored condition and crucially, perhaps because of that dealer-fit underseal, has never been welded. It was featured as a recommended low-mileage purchase in the 15th September 2010 edition of Classic Car Weekly and was even on the front cover. This, its unusual colour and distinctive Dunlop Denovo wheels, which the Heritage Certificate shows were fitted from new, also add to its attractiveness to collectors. Gary has decided not to keep to the car, however, and has consigned it for sale to 'Morris Leslie Classic Vehicle Auctions'.