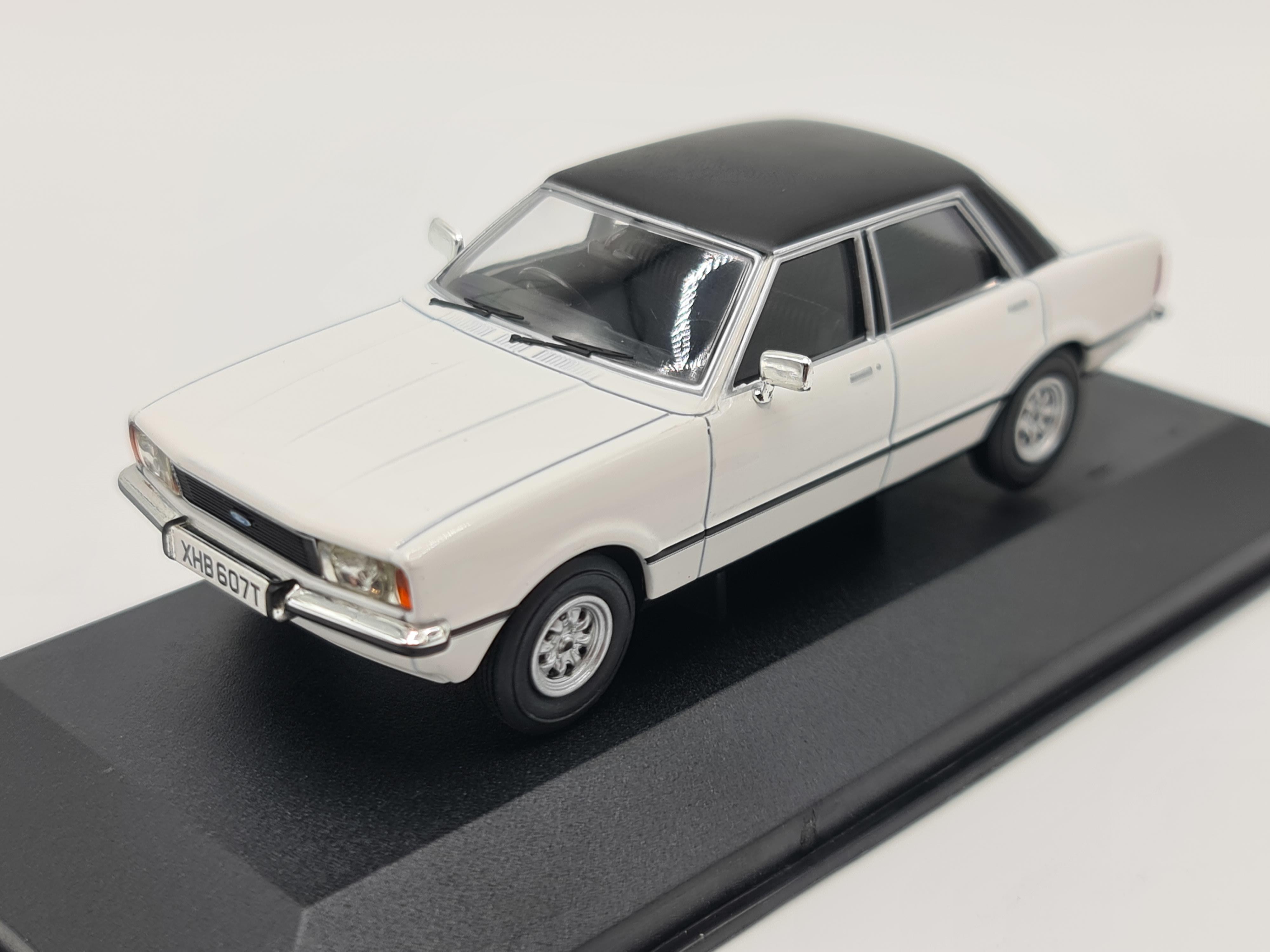 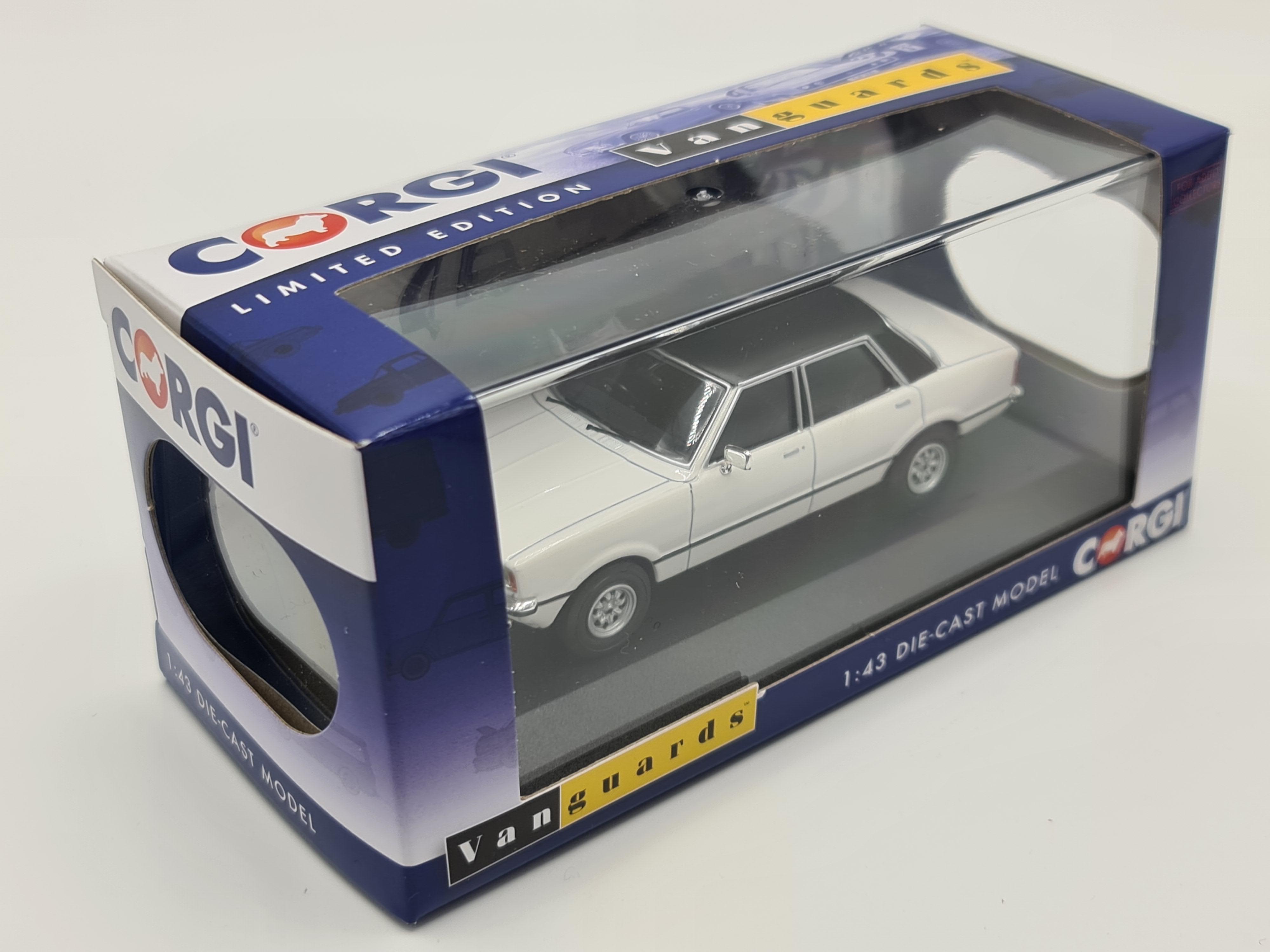 The Cortina modelled was purchased new from Forward Midland Limited, 289 Walsall Road, Perry Barr, Birmingham (whose invoice describes them as: 'Business Vehicle Consultants and Suppliers to Industry, Commerce and the Professions') on 20th September, 1978, by dairy manager Dennis Timms. He paid £3837.73 for it, of which £54.00 was for the optional vinyl roof and £12 was for the number plates. Dennis was a Ford enthusiast and the MkIV replaced a 1966 Mk1 Cortina Super he'd also bought new, and for which he'd part exchanged his 1958 Ford Prefect. He looked after the MKIV, keeping it in a dry garage and getting it serviced regularly so it was reliable and remained rust free.

Dennis and wife Joyce, who didn't drive, enjoyed using the Cortina to tow their Esprit Charade caravan all over the UK on family holidays but, sadly, Dennis passed away in September, 1996, when the car he'd taken such good care off had covered less than 43,000 miles. It was inherited by his daughter, Judy, who used it sparingly to visit local classic car shows but kept it in the same dry garage. Sadly, Judy passed away in June, 2017 and the car is now owned by her daughter, Katie Timms, who has known it all her life and intends to cherish and enjoy this family heirloom. Having still only covered less than 48,000 miles it's one of the nicest original MkIV Cortinas in the UK.