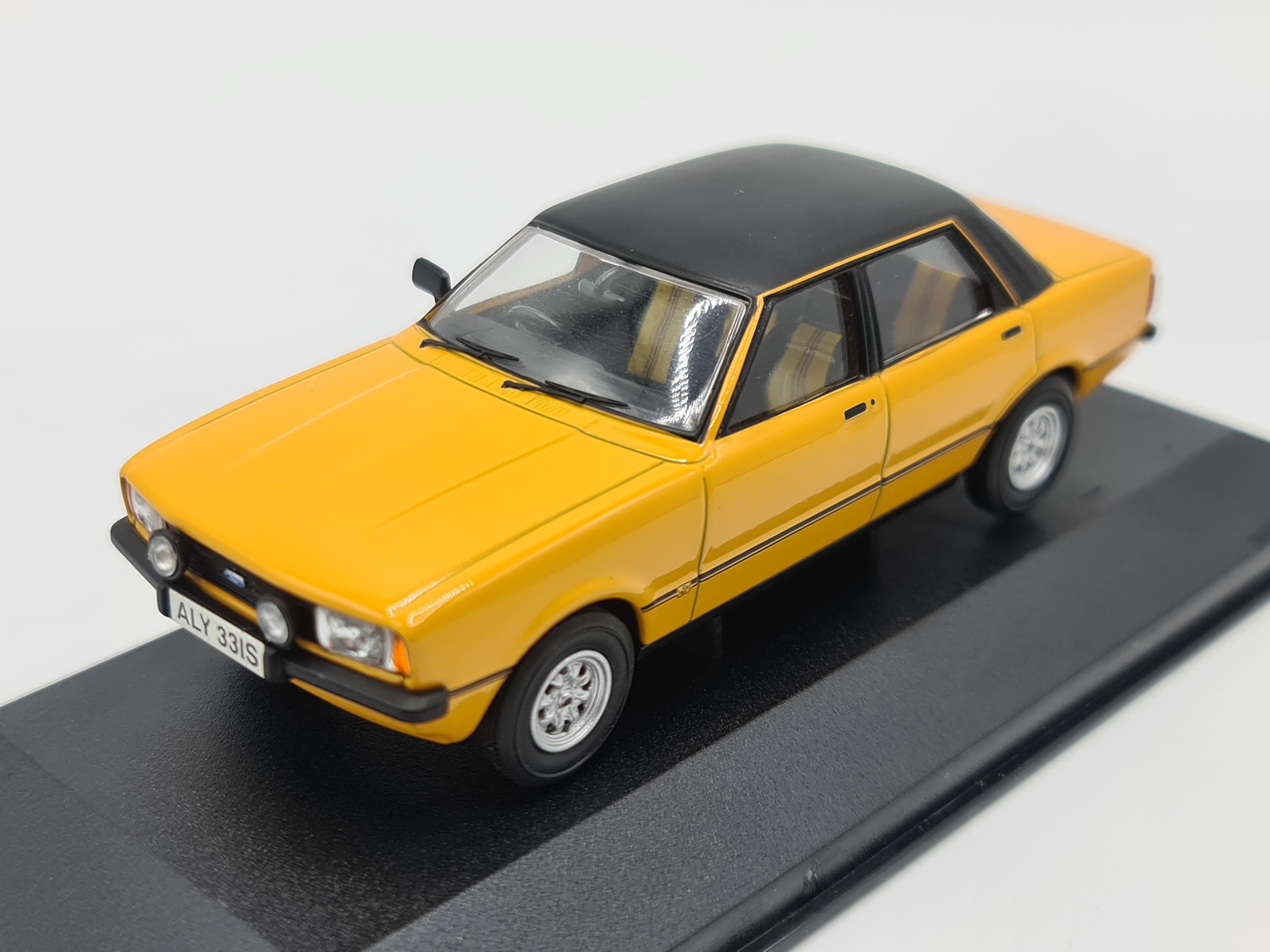 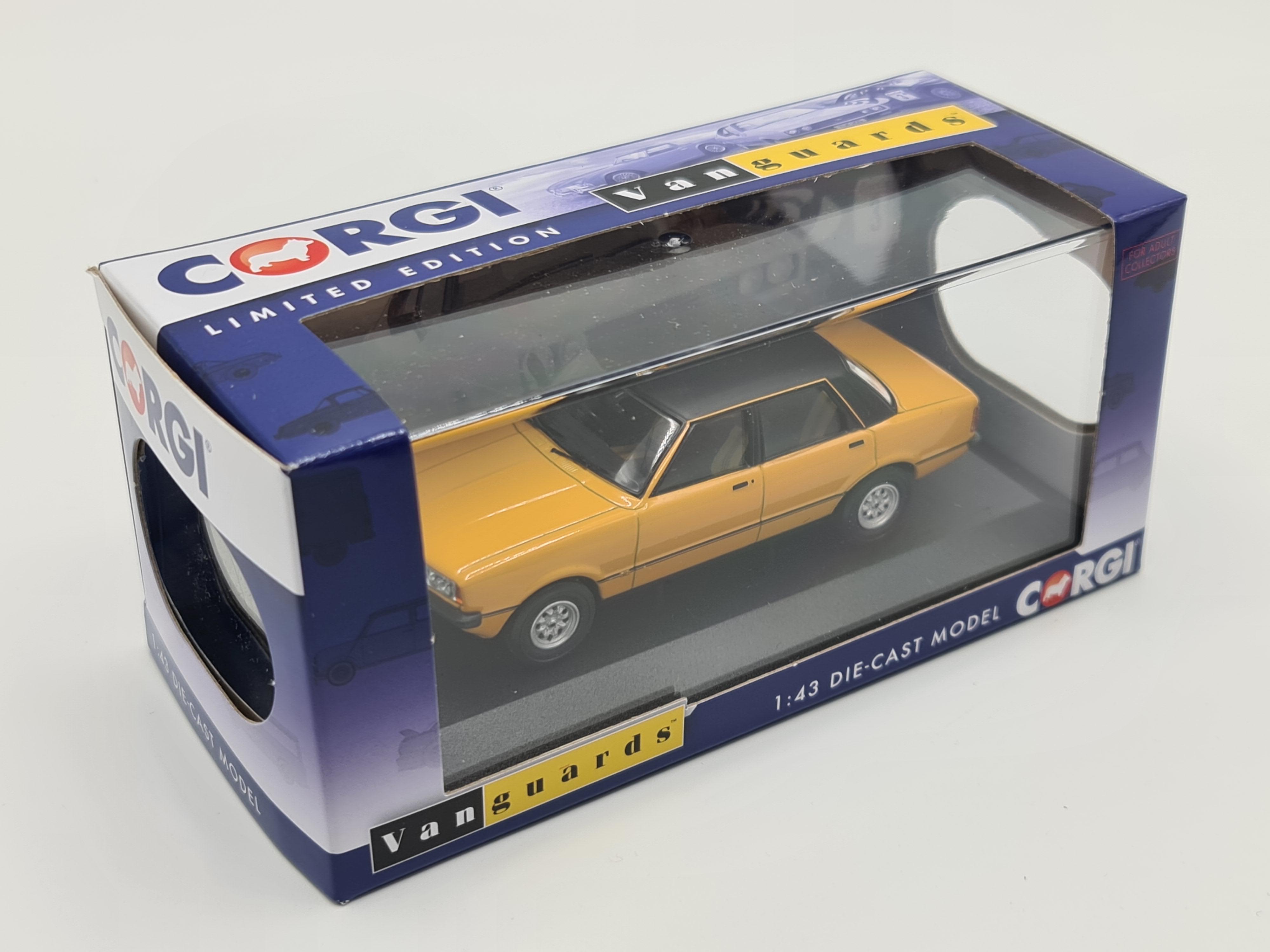 The more sporting S specification Cortina was popular with customers who wanted the stiffer suspension and improved handling it offered. However, the vast majority of the nearly 3000 S specification cars built were the 4-cylinder 2.0S, as the 'Cologne' V6 engined 2.3-litre version tended to be ordered with an automatic gearbox in the more comfort-orientated Ghia specification. The 2.3S modelled, which has a manual 4-speed gearbox, is therefore one of only 476 produced at Dagenham for the UK market, one of only two remaining and the only currently roadworthy example.

Built in June 1978, and registered on July 3rd, it also features the extremely rare 'Orange Cadiz' upholstery instead of the more common grey. The previous owner, a Cortina enthusiast, enjoyed it for almost two decades but wanted to sell it to someone who would restore it. In August 2017 the current owner, Cambridgeshire-based aircraft engineer Simon Hoar, was able to persuade him that he was the man for the job. Simon had grown up with his dad's Mk4 Ghia, and loved it, but had rolled that car and written it off when aged 17. Thus, he initially bought the 2.3S to restore and give to his dad, Richard, to repay that long-standing debt. However, Richard found out, ended up helping, and the pair now share the matching-numbers car. Their concours standard complete restoration was finished in April 2018 and won Classic Ford Magazine's 'Restoration of the Year'.