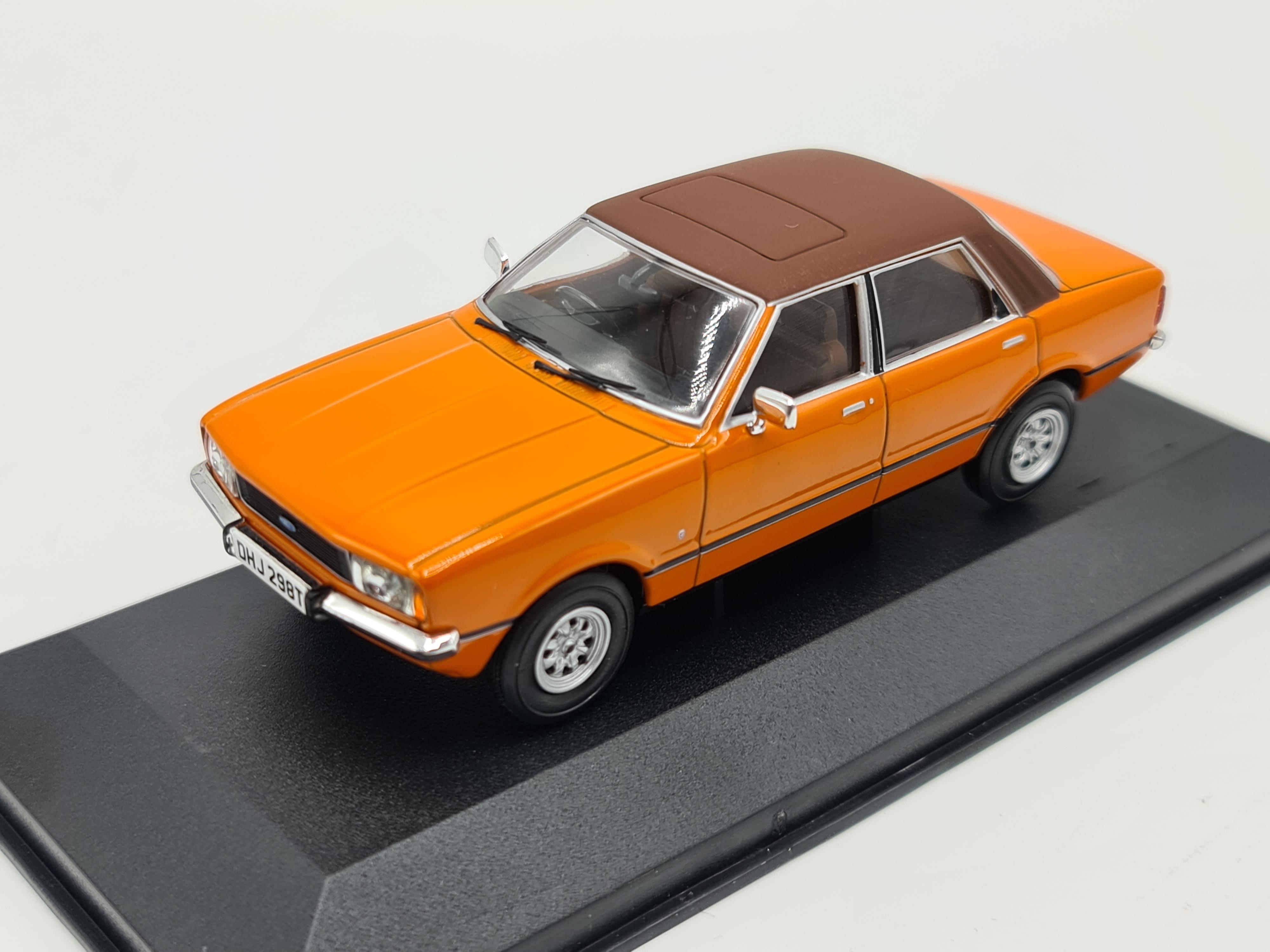 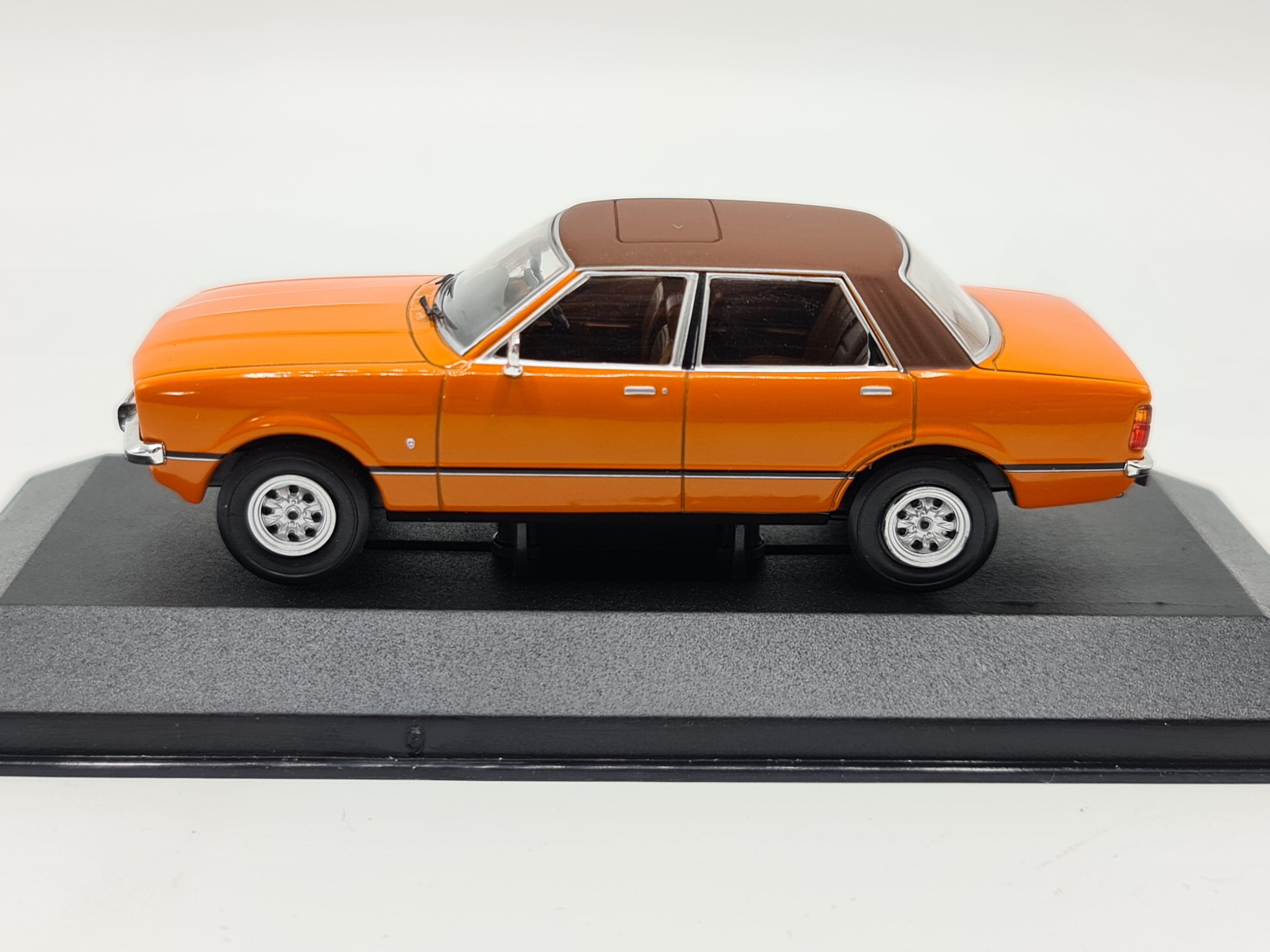 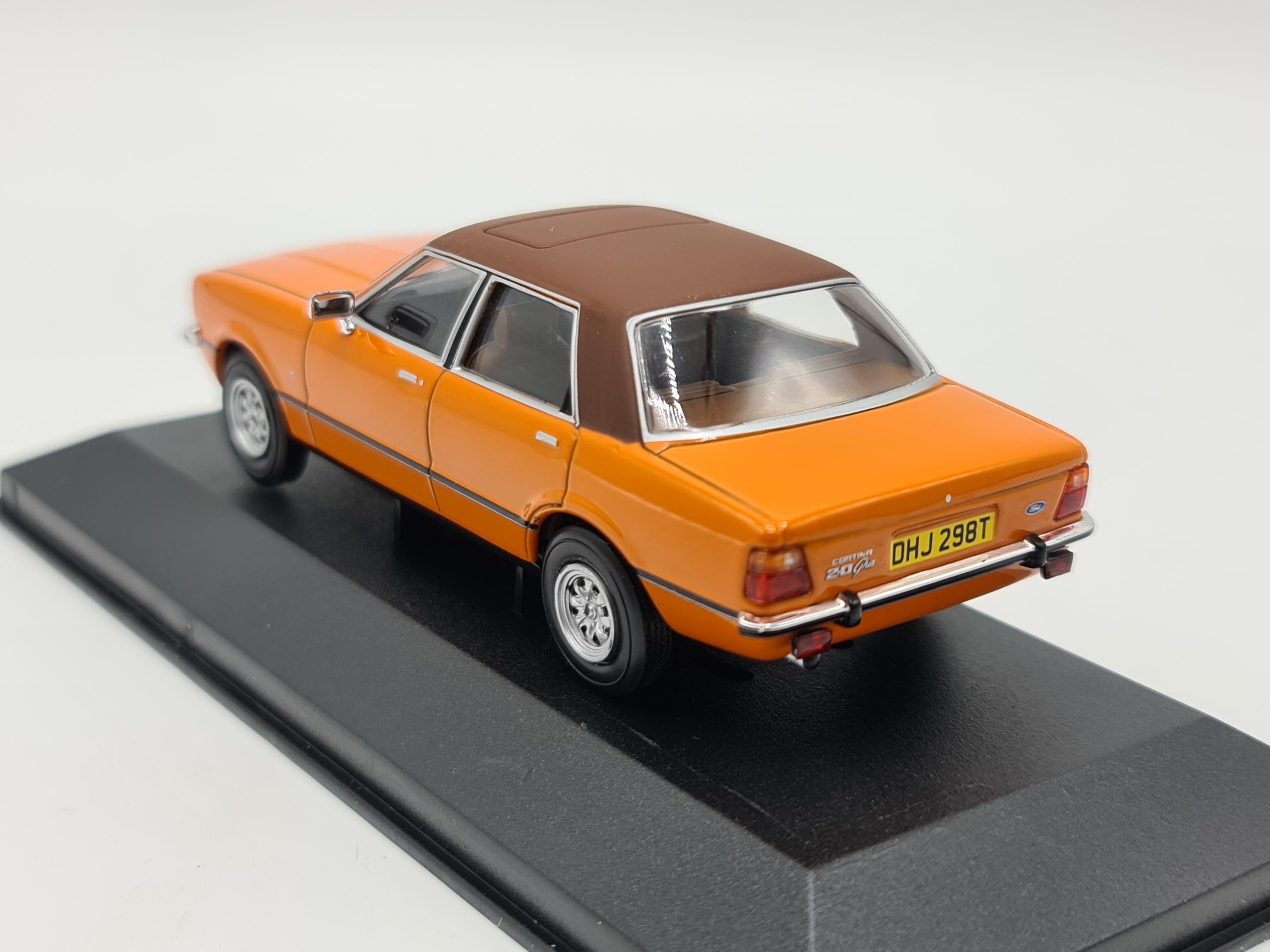 The Mk4 Cortina was based on the existing Mk3 platform but sported a totally new body, which was crisper and less American influenced than the Mk3 had been. It was styled under the leadership of Uwe Bahnsen at Ford in Germany and was now almost fully integrated with the European Taunus range. A 2.3-litre V6 model was made in relatively small numbers but the 2-litre 4-cylinder Ghia was the defacto top model for economy minded company car users and was luxuriously equipped for its era, featuring a wood-veneer dashboard and door cappings, extra sound deadening,a vinyl roof, cut-pile carpet and luxury cloth seats.