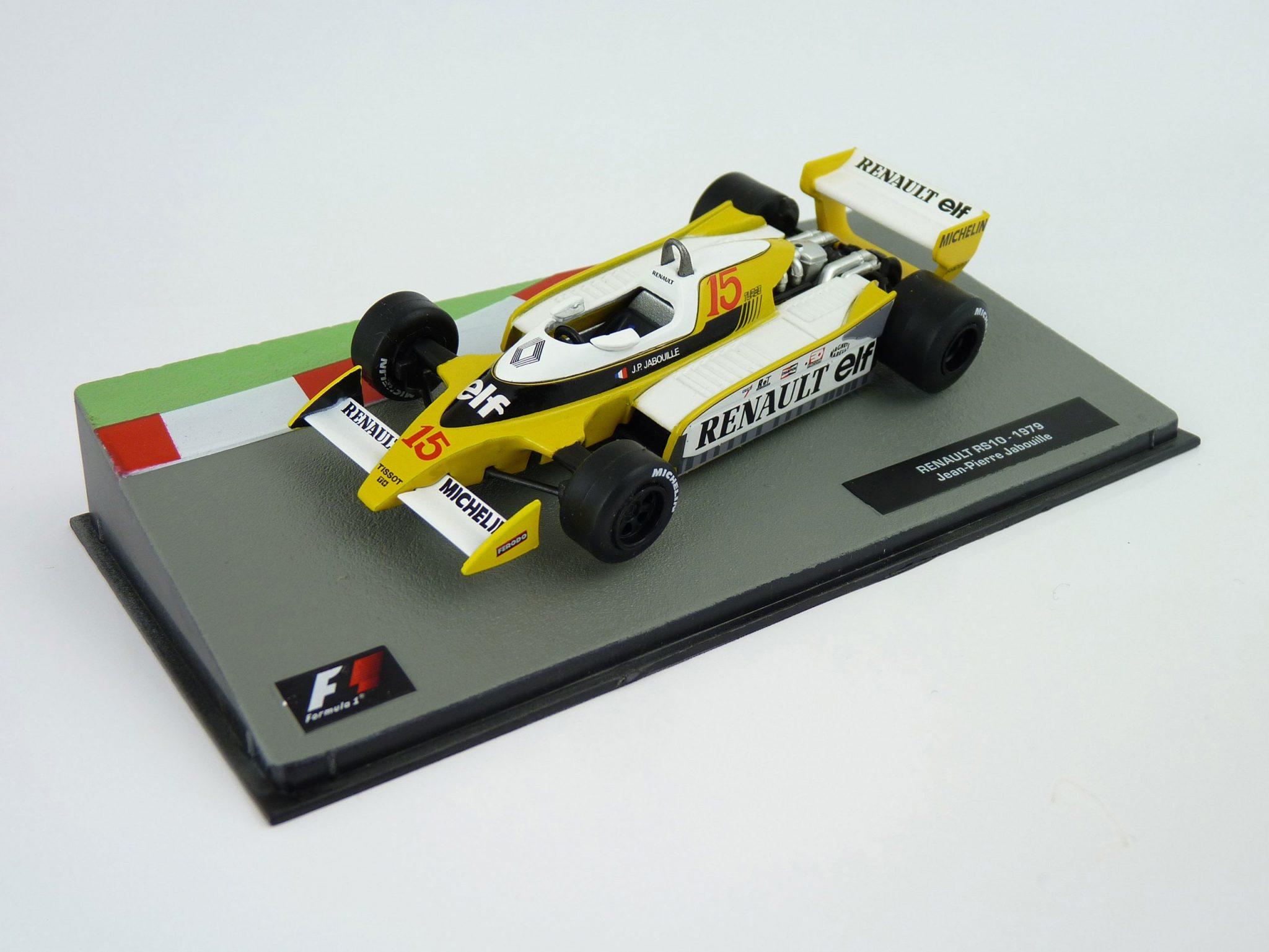 The Renault RS10 was developed to compete in the 1979 Formula One season, which became the first turbocharged F1 car to win a Grand Prix. This changed the framework of F1 as this car spurred the development of the 1,300 bhp turbocharged cars of the 1980s and rang the death knell for normally aspirated engines. This car, along with its predecessor, the Renault RS01, was one of the most revolutionary Grand Prix cars of all time. 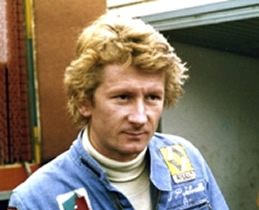