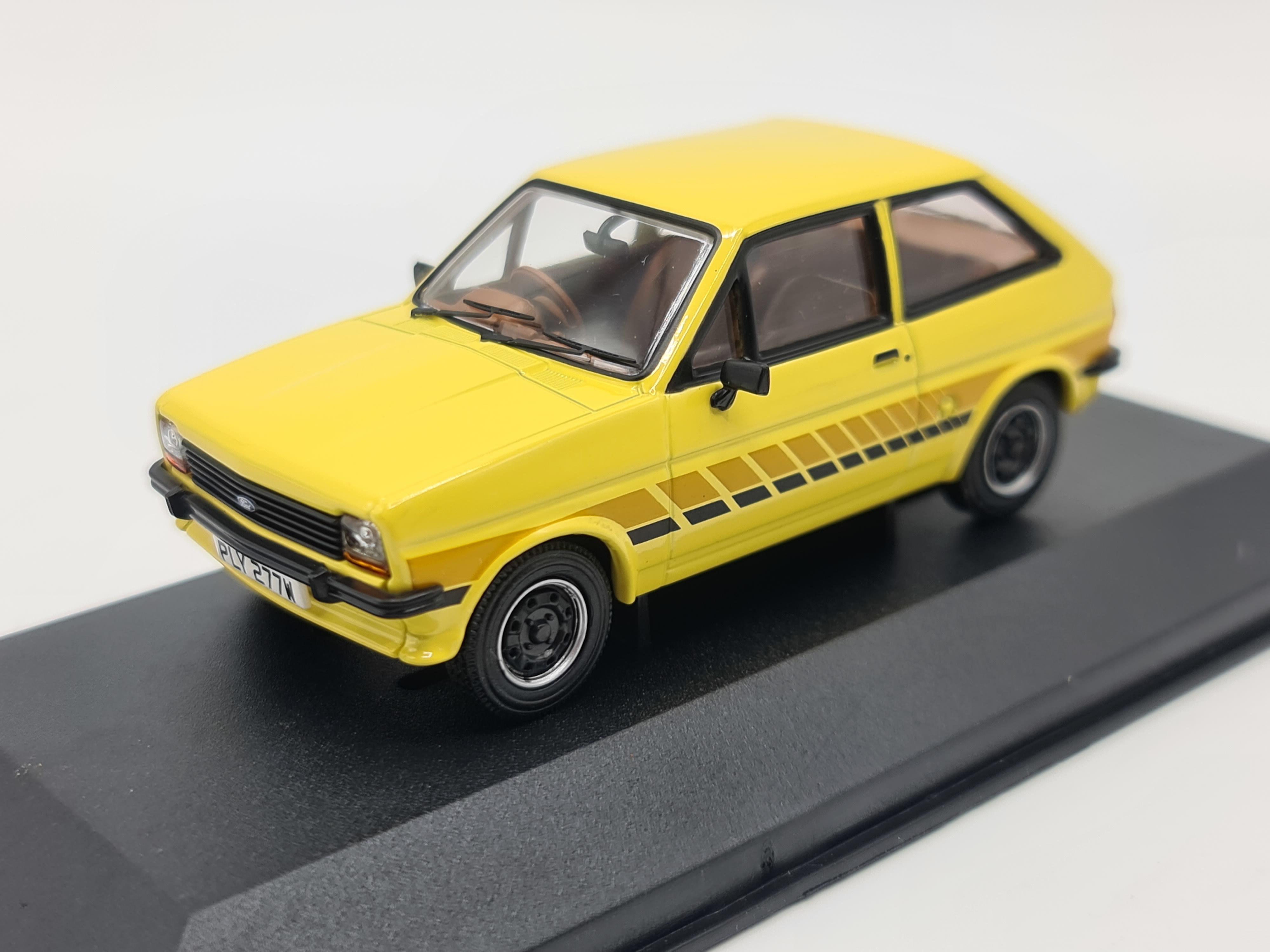 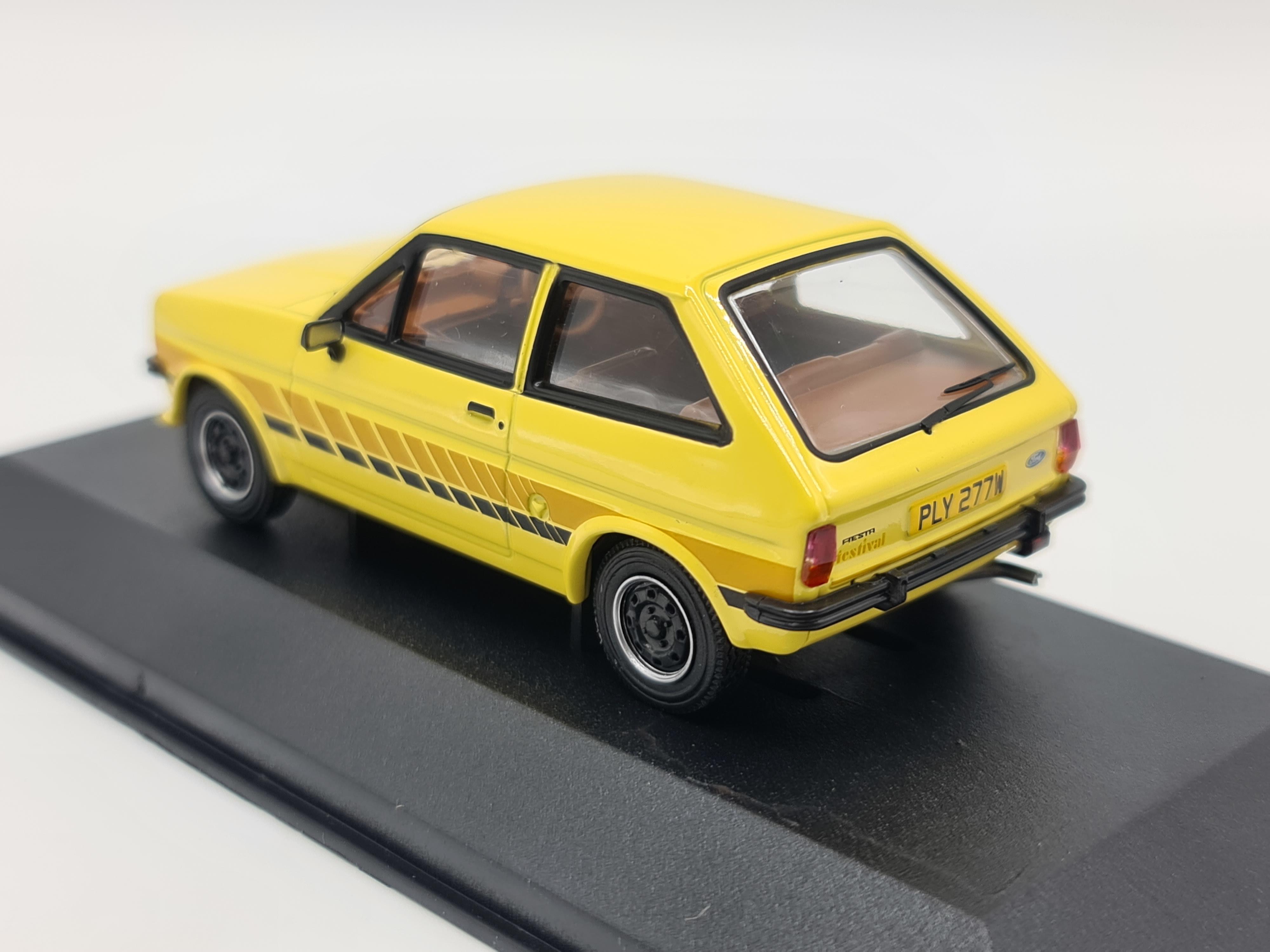 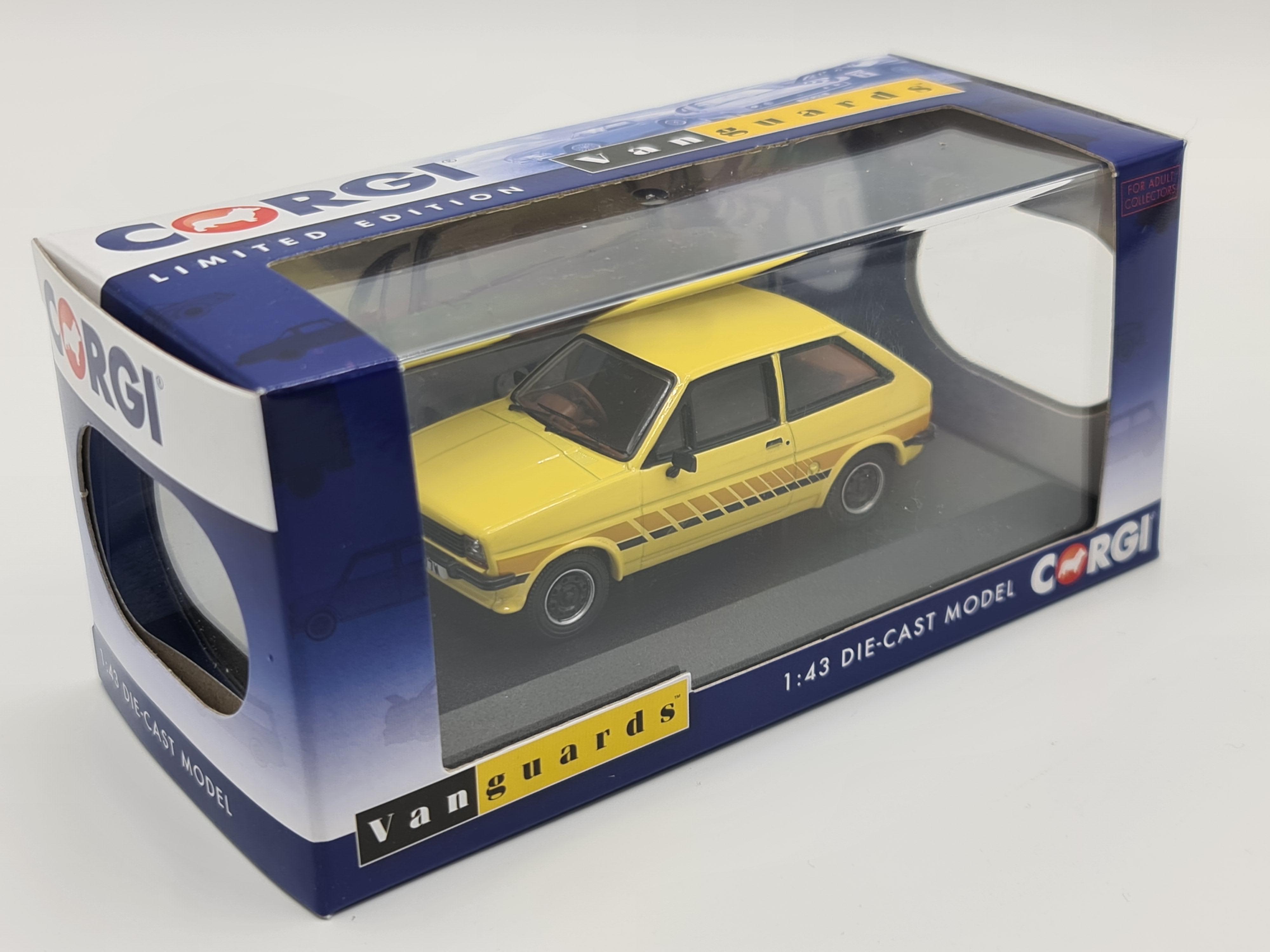 The 'Fiesta Festival' was a Special Edition model, launched in 1980, which was based on either the 950cc or 1100cc models and featured prominent side-stripes and Festival badging on the tailgate.  Dinkar Jhalera from Buckinghamshire purchased his Fiesta Festival new in October 1980 from Ford main dealers Godfrey Davies of Neasden, London, and has kept the car, which has now covered approximately 75,000 miles. He had it rust-proofed by Ziebart immediately after purchase and, as per the firm's warranty conditions, Zeibart steam cleaned and reapplied their antirust treatment every two years until their 10 year anti-corrosion guarantee expired. As a result the car has remained in very good original condition.

The Fiesta Festival Special Edition was only available in 7 colours and only one option was offered, the wonderfully titled 'Convenience Option Pack' featuring a removable rear parcel shelf, head restraints and Ford pushbutton (p21) MW/LW radio. This was not fitted to the car modelled. The 950cc version modelled cost £3250 of which £217.39 was car tax and £423.91 VAT, while the 13bhp more powerful 1100cc model cost £3424.61. However, twin door-mirrors, electric washers, intermittent windscreen wipe, rim embellishers, bright bolt caps, a rear wash-wipe and the distinctive side and rear decals were standard on all Fiesta Festivals. Buyers could choose either Bitter Chocolate, Tan, or Indian Red 'York' cloth trim on the centre inserts of the car's 5-position rake adjustable front seats.