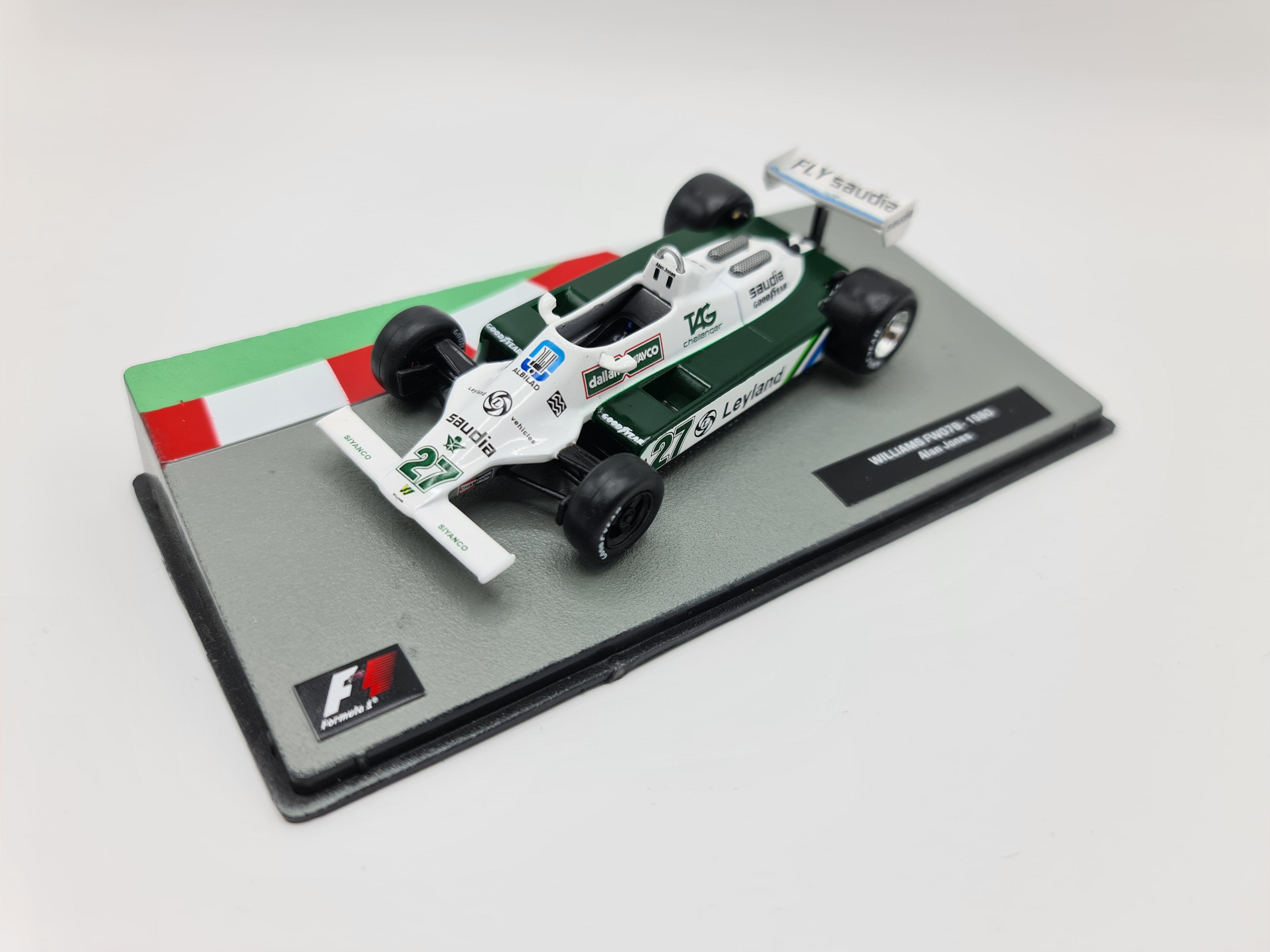 The Williams FW07 was a ground effect Formula One racing car designed by Patrick Head, Frank Dernie, and Neil Oatley for the 1979 F1 season.  It was closely based on the Lotus 79, even being developed in the same wind tunnel at Imperial College London.  The car was small and simple and extremely light, powered by the ubiquitous Ford Cosworth DFV. 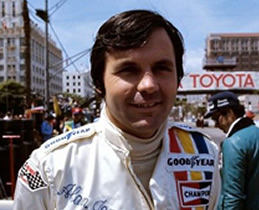