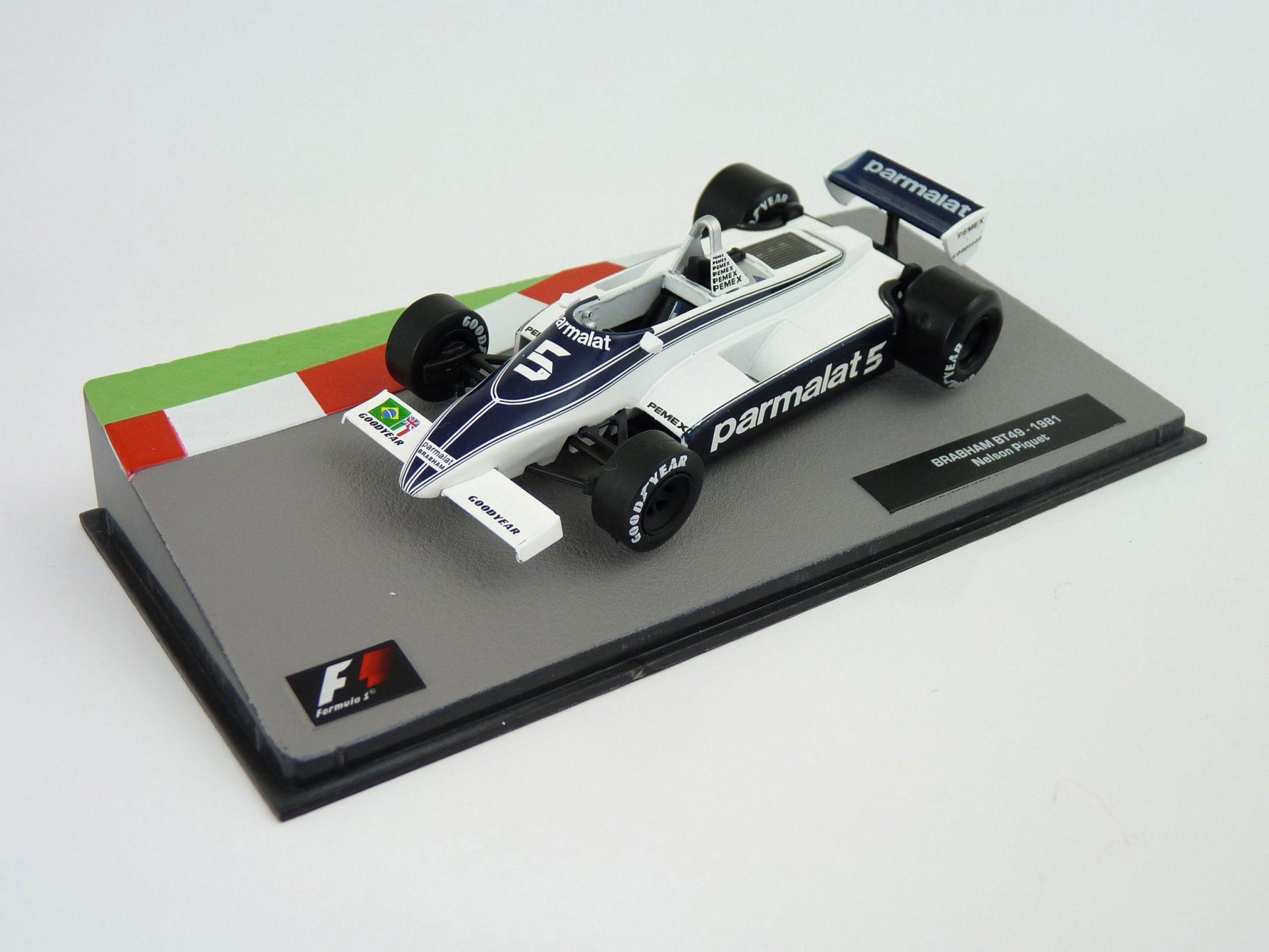 The Brabham BT49 was designed by South African Gordon Murray for the British Brabham team. The BT49 competed in the 1979 to 1982 Formula One World Championships and was used by Brazilian driver Nelson Piquet to win his first World Championship in 1981.

The car was initially designed in 1979 as a short notice replacement for the team's Alfa Romeo-engined BT48, after Brabham team owner Bernie Ecclestone decided to end his relationship with the Italian engine manufacturer. The BT49 was created in only six weeks using elements of the BT48 chassis together with the widely used Cosworth DFV engine. The monocoque chassis is made from aluminium alloy and carbon fibre composites. The car was fitted with controversial hydropneumatic suspension and water-cooled brakes at different points in its life. 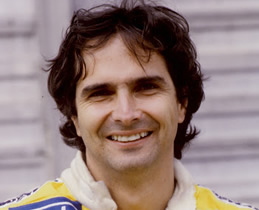