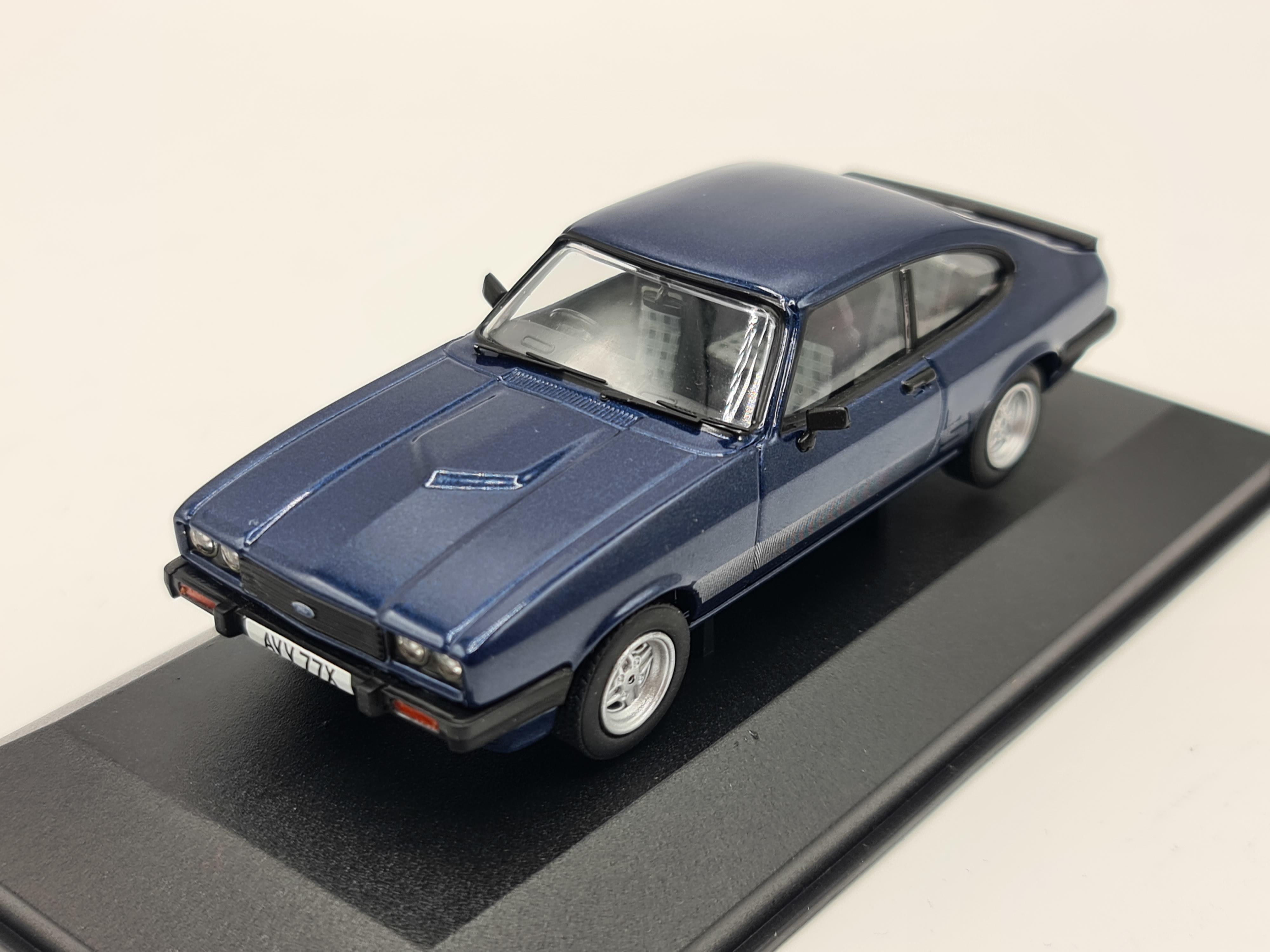 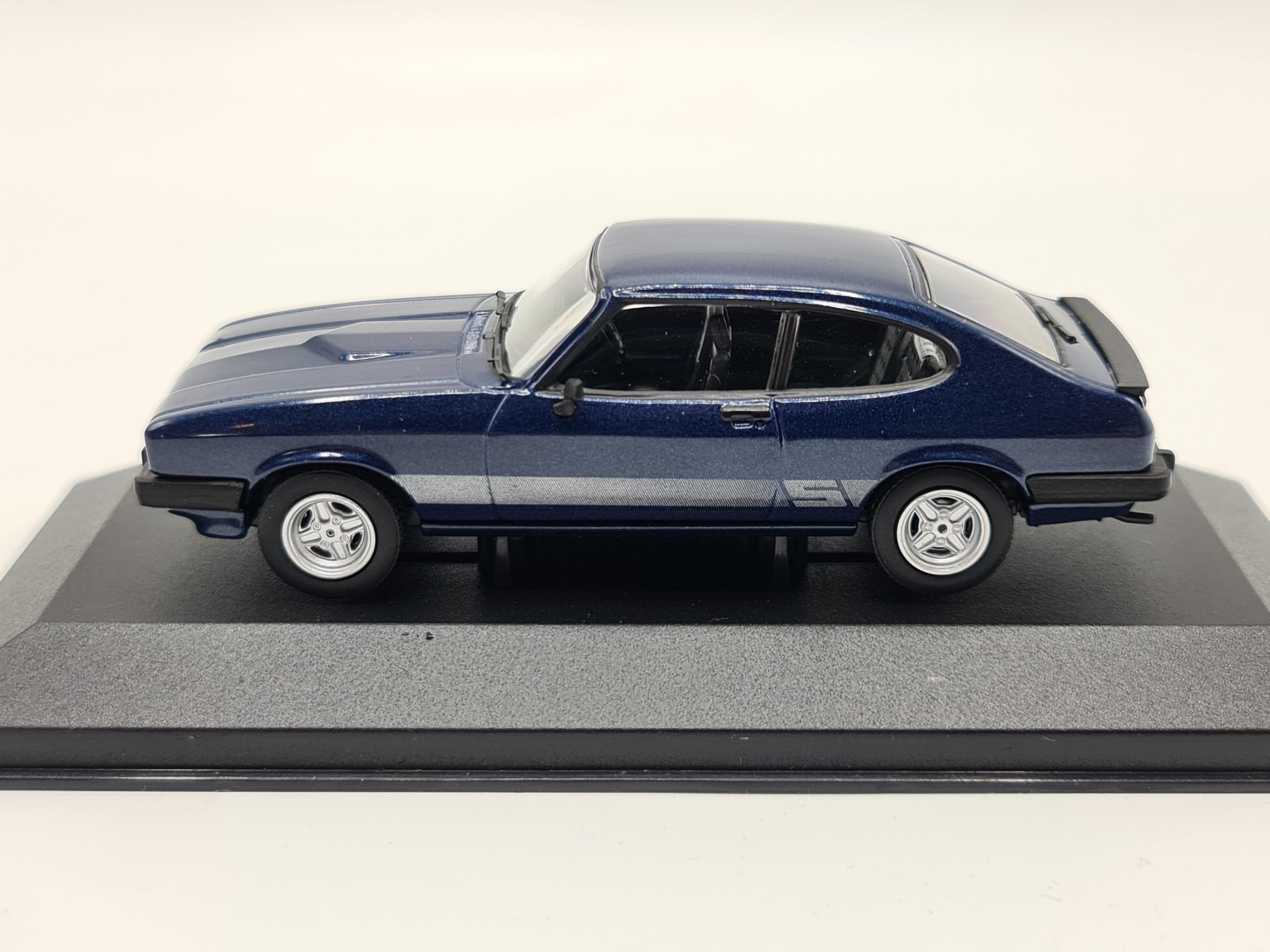 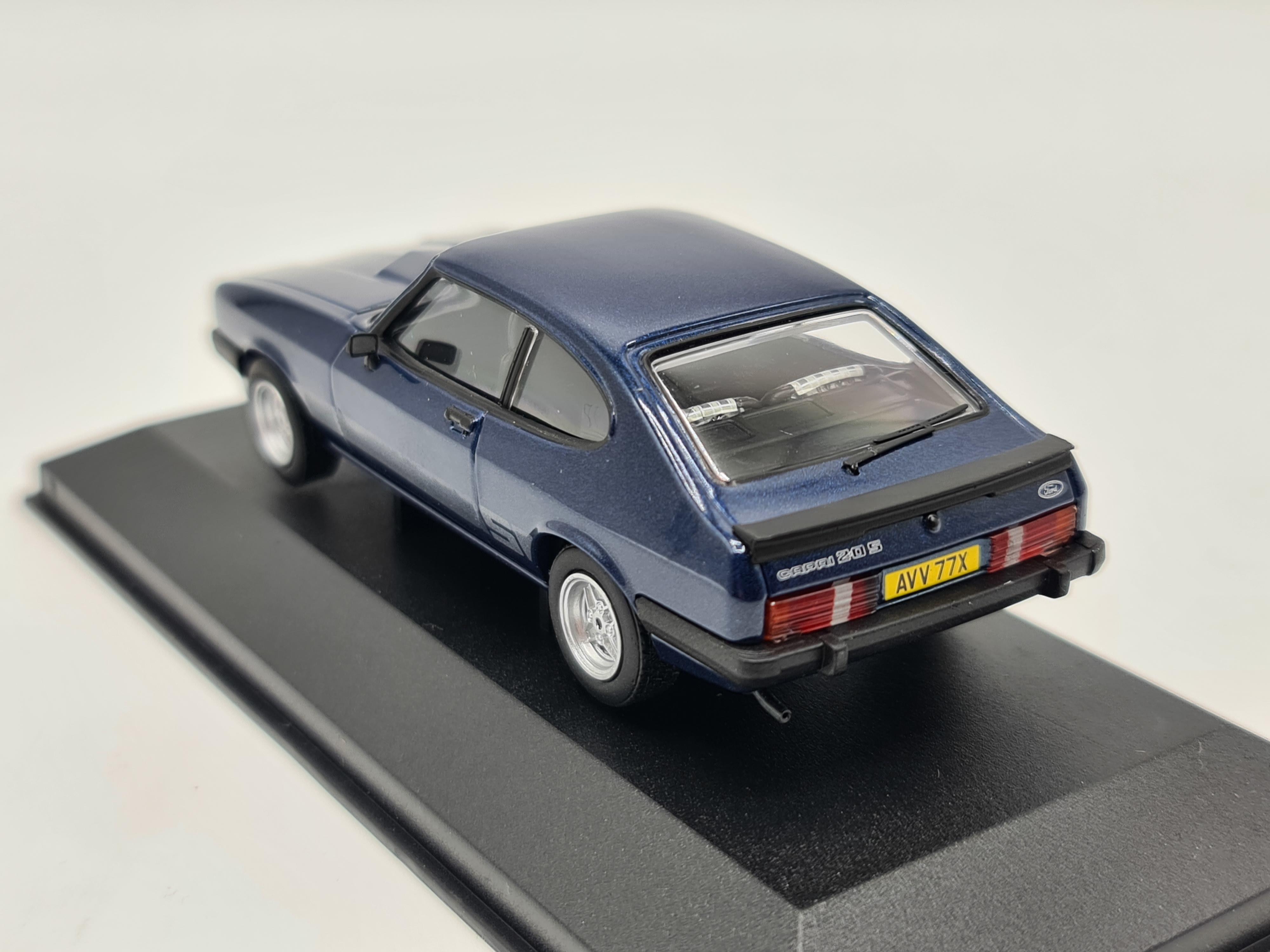 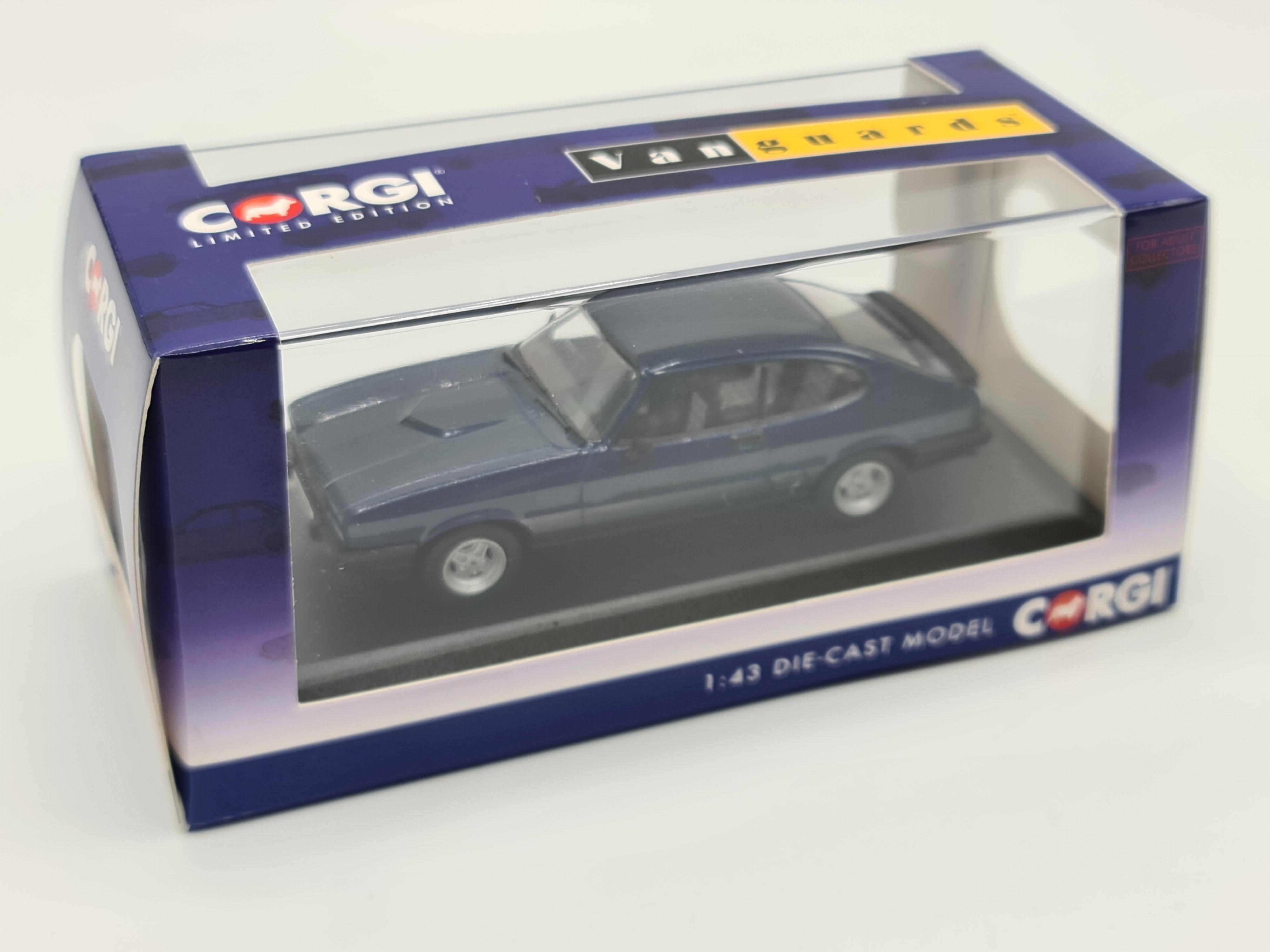 The V6 Capris are often regarded as the most desirable models in the Capri range but many enthusiasts regard the 2.0S as equally desirable, especially if the 2-litre SOHC engine has been tuned. The smaller engine created a less nose-heavy car that was 188kgs lighter overall and, when fitted with the more responsive S suspension package, was a very appealing driver's car. It was only one second slower to 60mphvthan the V6 but also considerably more economical. The Mk3 2.0S also featured a rear spoiler and an integrated front-apron spoiler which reduced lift by 7% and drag by 6%.