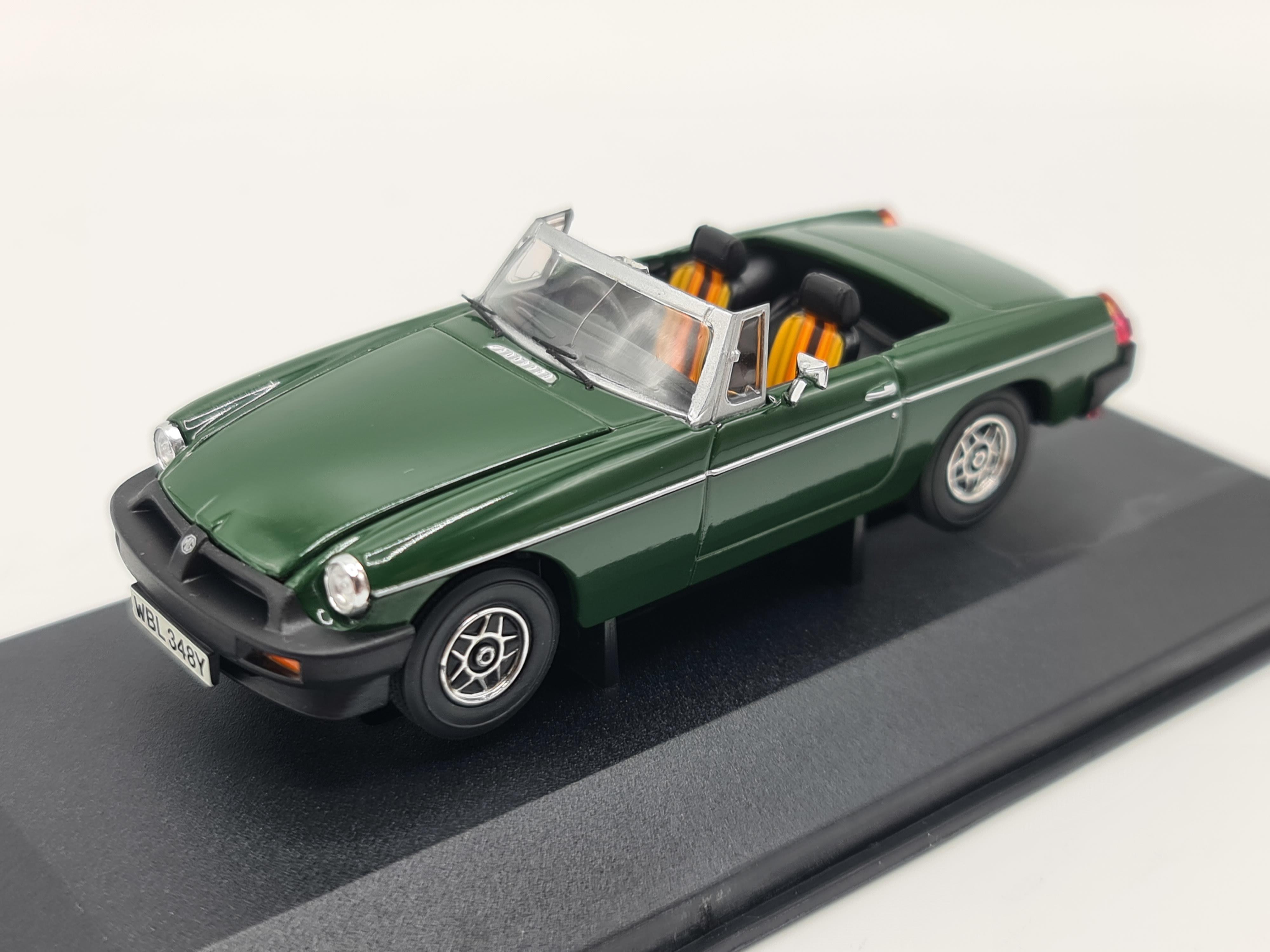 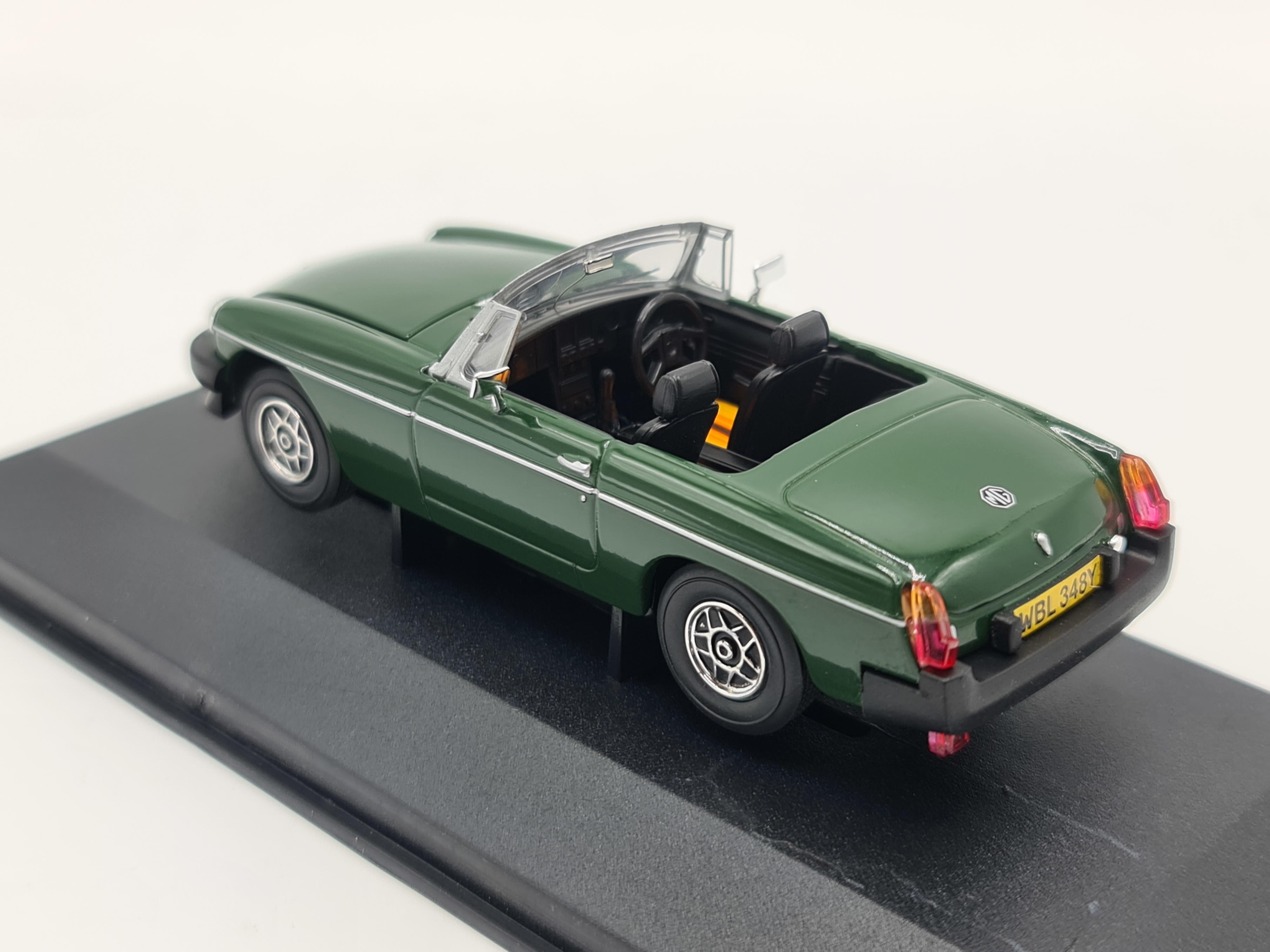 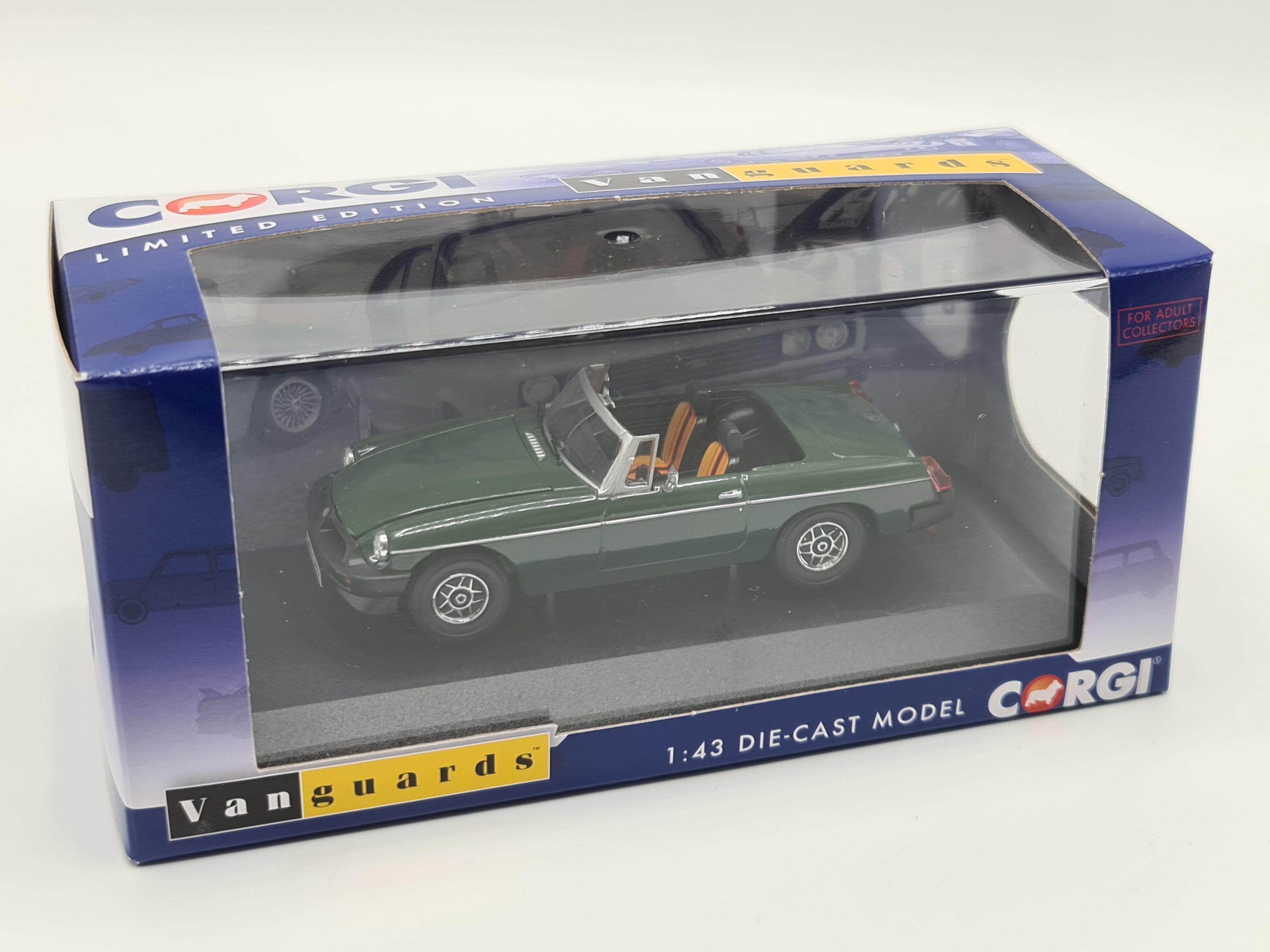 Don Hayter is often described as the father of the MGB and was closely involved with its styling and development after joining the MG design office in February 1956 following a similar role at Aston Martin. He rose to become MG's Chief Engineer, and kept the MGB one step ahead of the ever-changing safety legislation in the seventies, while making a profit for BMC/BL at a time when many other divisions didn't. When MG's Abingdon factory closed in 1980 he sold himself an unused 'development' bodyshell (for £939.55) and 3.5-litre V8 engine, then built himself the only factory-made MGB V8 roadster (factory V8s were all GTs), the last MGB to leave Abingdon.

Although the MGB was eighteen years old when MG was unexpectedly closed, Don and his team had been working on an update for the profitable US market using the O-series 2-litre OHC engine (including a very quick O-turbo), larger brakes and other modifications. Twenty or more redundant pilot-build bodyshells were left from this project and it was one of these that Don bought; identifiable because the inner-wing was reshaped for fuel injection. The car also features the first MG-badged rocker covers cast, which had been left unused in the development department. It has appeared in many magazines and TV programmes while still in Don's ownership, including an episode of Clarkson's Car Years, and is now owned by long standing MG enthusiast, Berkshire-based Edward Vandyk.