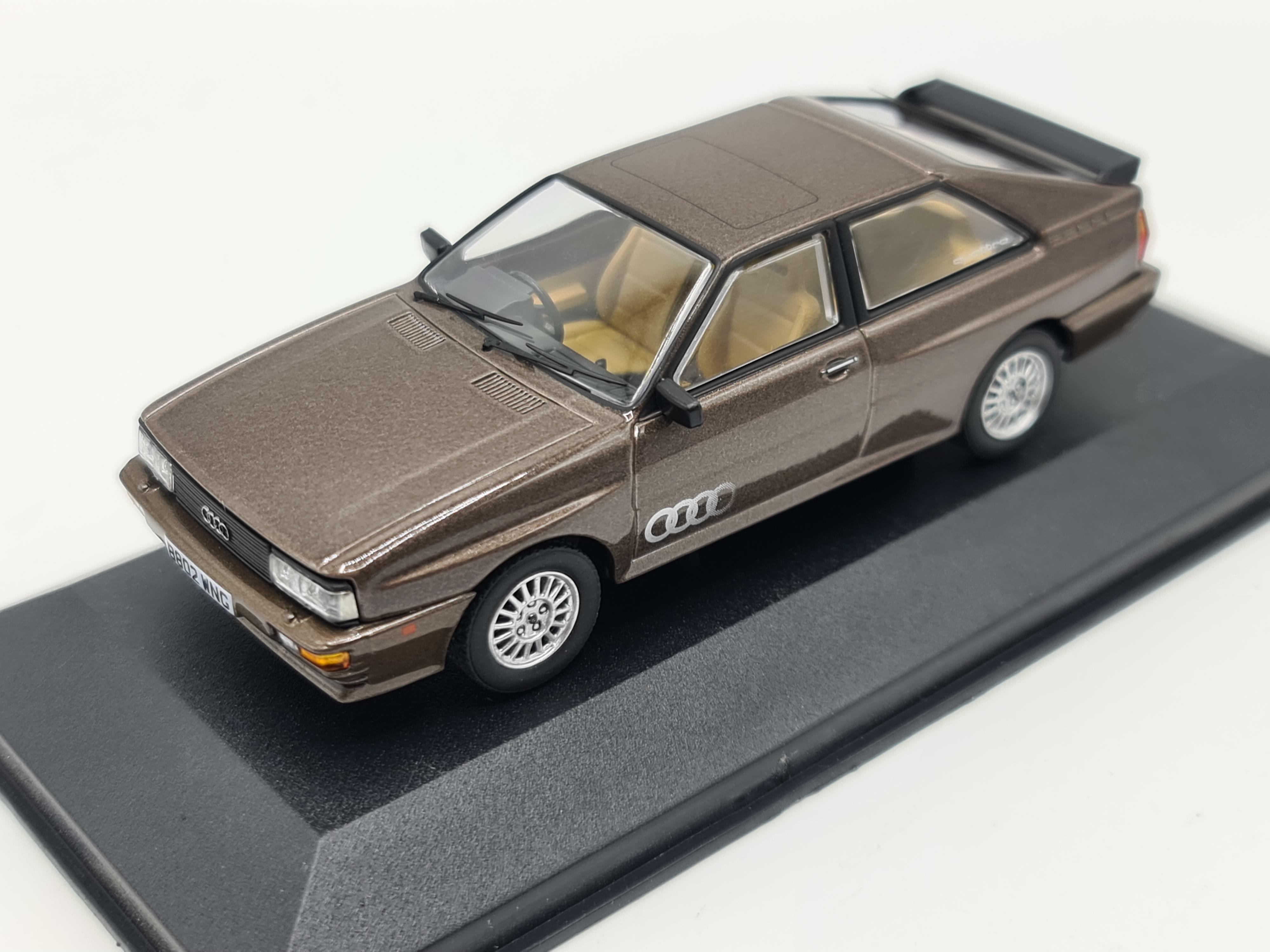 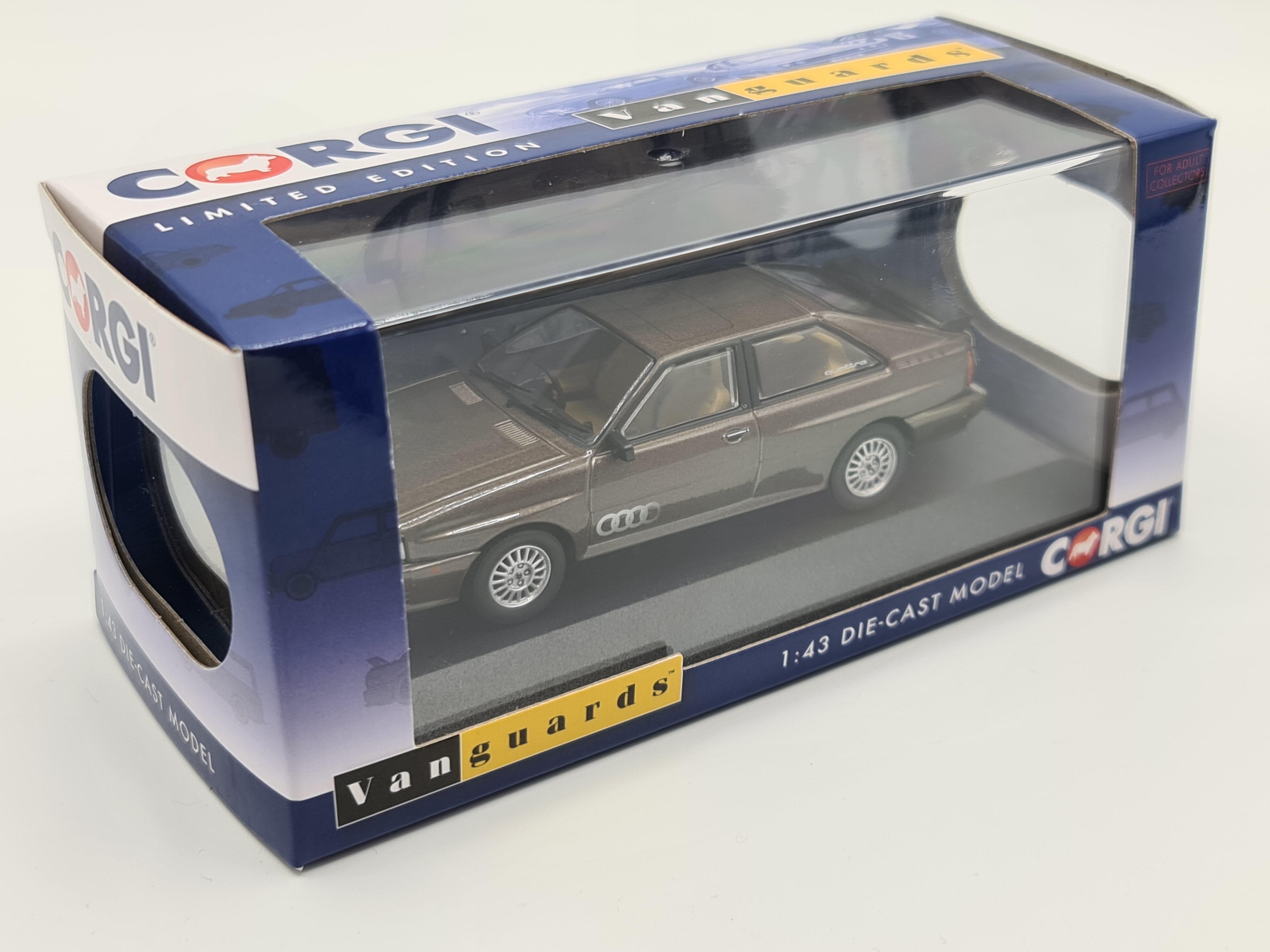 The quattro modelled was first registered in August, 1984, is one of only fourteen right-hand-drive examples in this colour and was specified, unusually, with tan leather upholstery. During its UK life it covered around 130,000 miles and had fifteen owners but was looked after carefully by each one and had an extensive service history; quattro owners tend to be enthusiasts who care for their car. The last UK owner, Gary West, an engineer who works restoring vehicles at the Haynes International Museum in Sparkford, Somerset, bought it from a classic car dealer in Bristol. After his tenure, because of its unusual and desirable colour, it was bought by a private collector in Malaysia. The first owner drove over an obstruction when the car was relatively new and ripped off an oil pipe, damaging the engine, which was rebuilt by Audi Sport. Like all UK market 1984 model year quattros this car featured a revised specification that included anti-lock brakes, wider wheels and tyres, a digital facia display and revised gear ratios plus the vacuum differential locks, revised suspension and single piece Cibié headlamps which had been introduced in 1983. The quattro entered limited production in 1980 but Audi continued to develop the car after its rallying success turned it into a world-wide icon and brand builder for the company, producing regular mechanical and styling updates until production ceased in 1990 after 11,452 had been made.