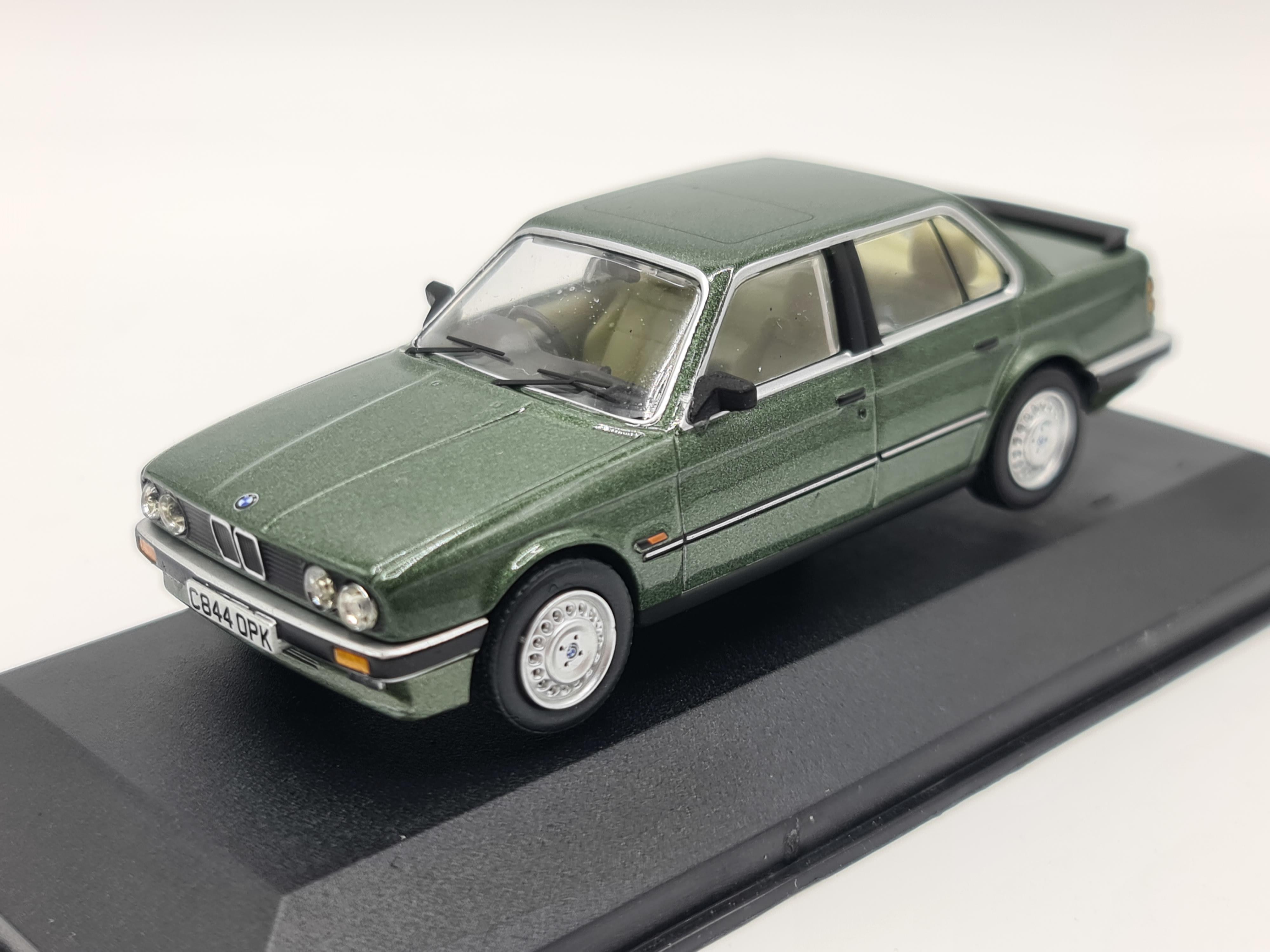 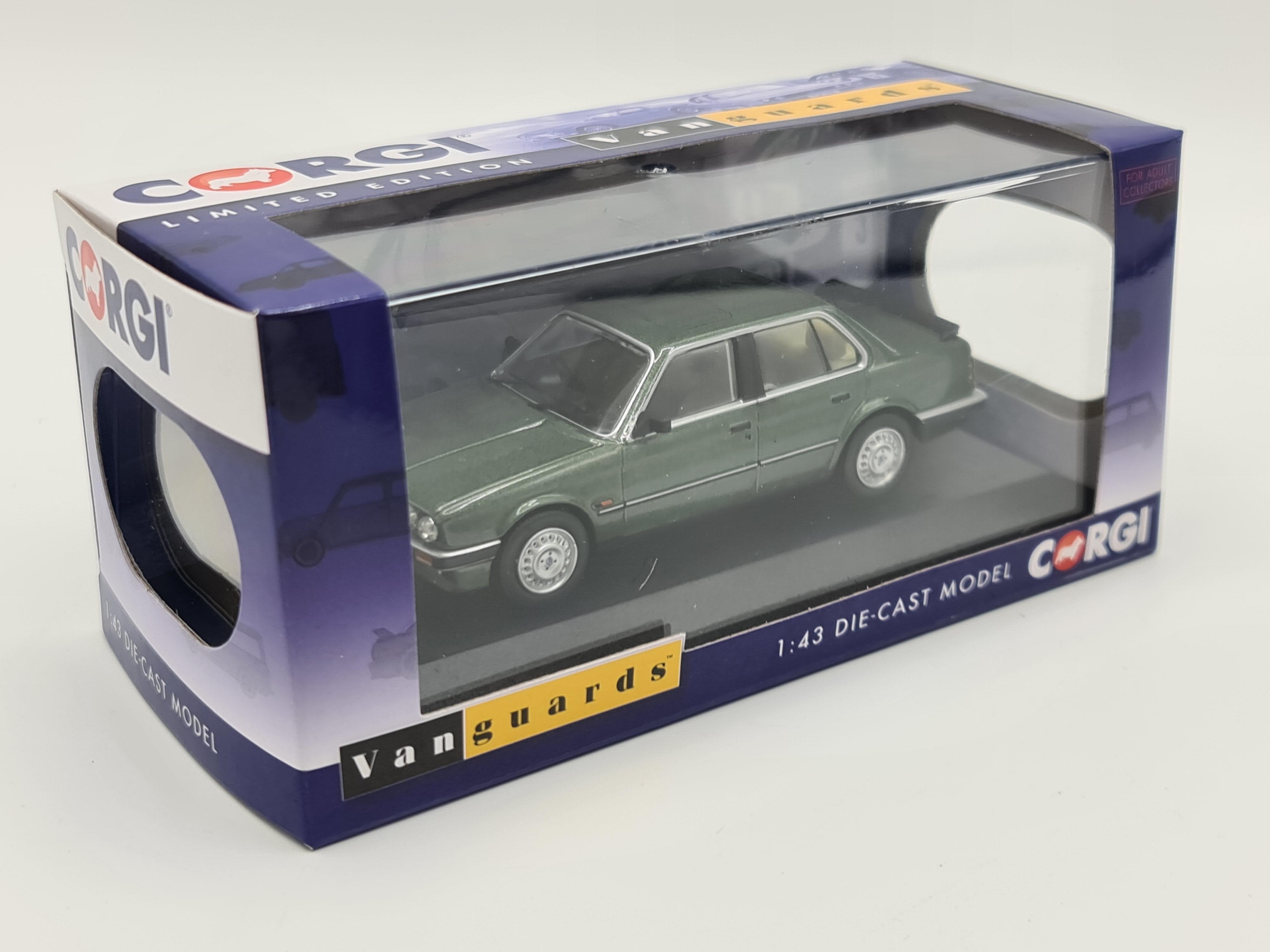 The 323i modelled was purchased new from main dealer Cronk BMW, Redhill, Surrey in August 1985 by a lady who specified the unusual colour combination of BMW Plane Tree Green with green fabric 'comfort-seats' and carpet. She also specified a Pioneer radio/cassette, four electric windows, an electric sunroof, an automatic gearbox and a boot spoiler, but didn't order alloy wheels. She covered around 44,000 miles in just over three years and it was then taken over by her nephew who drove it approximately 5,000 miles before standing it up, initially in a garage.

Sadly, by 2008 it was being stored outside behind his business premises near Gatwick Airport, where it remained for two years. It was rescued in 2010 by Warwickshire-based enthusiast James Coleman. Charmed by its low mileage and unusual specification he recommissioned the car, rebuilding the brakes, suspension and cylinder head, as the head gasket appeared to be leaking. Once all the mechanical work was done he did the small amount of welding it needed for an MOT and had the bottom half resprayed in the original colour. However, once he started to use the car the automatic gearbox, which he had only serviced, failed and was rebuilt by local company Topp Gear Transmissions. The car was then exhibited at the NEC Classic Car Show and was much admired as unmodified 'chrome bumper' Series 1 E30s, which were only made between 1982 and 1987, are rare.