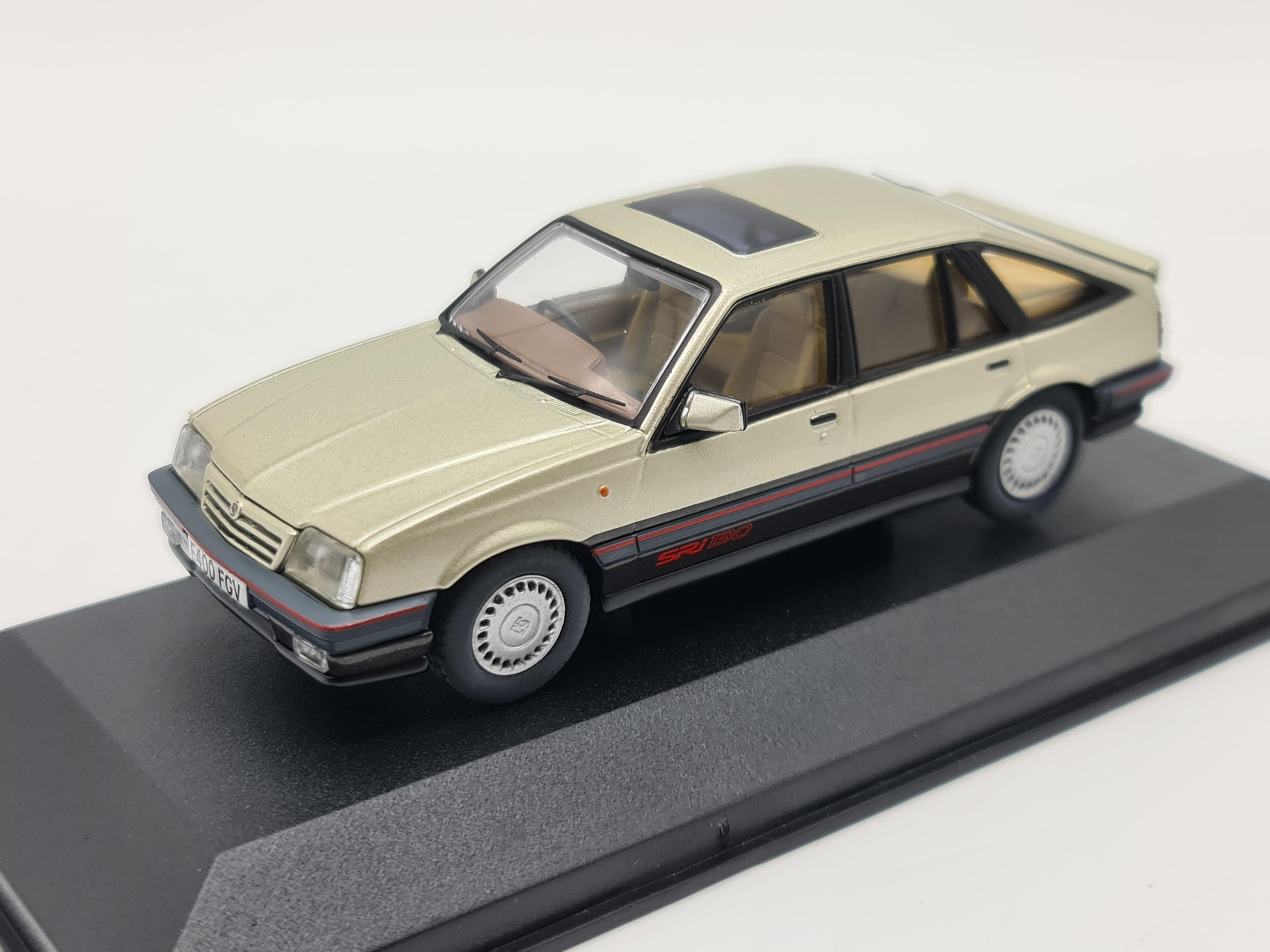 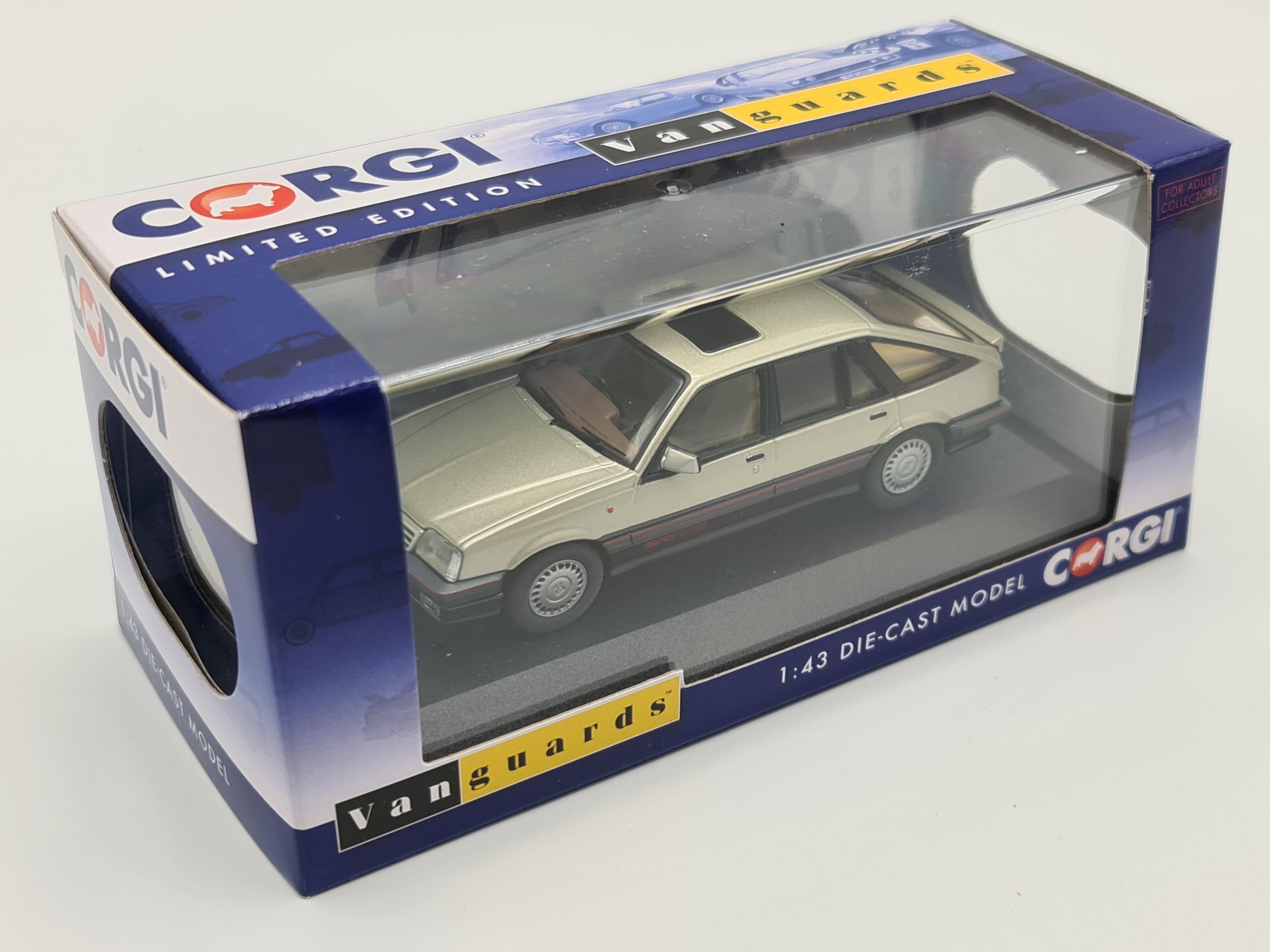 Vauxhall got ahead of Ford by launching their fresh new front-wheel-drive 'J-car', as it was known internally, in Autumn 1981 when Ford's new Sierra was still almost a year away. It was an immediate sales hit, being handsome, robust, reliable and great to drive. Vauxhall pulled the rug from under Ford again by announcing the injected 1.8-litre SRi in 1982 and suddenly every sales rep Europe wide had a new purpose in life, to own an SRi. Its lightweight but strong and discreetly aerodynamic bodyshell made the best use of the new engine's power and allowed this genuinely rapid saloon to be fairly economical while alloy wheels, spoilers, graphics and bucket-seats provided showroom appeal.

The 2-litre SRi 130 was introduced in 1987 and has become a cult classic today. The example modelled was originally owned by Len Balls, Service Manager at Cowies Vauxhall in Bury St Edmunds, Suffolk, where it was originally registered on 6th August 1987. He serviced it meticulously for fifteen years then sold it to an enthusiast who dry-stored it for three years. Current owner, Cleethorpes-based Mk2cav.com member Darren Cox, bought it in 2005 and in October 2006 embarked on a detailed restoration to a better than new standard using as many original components as possible. The finished car, known amongst his family as 'Champers' because of its champagne colour, has still only covered 55,000 miles and is considered to be one of the UK's best.