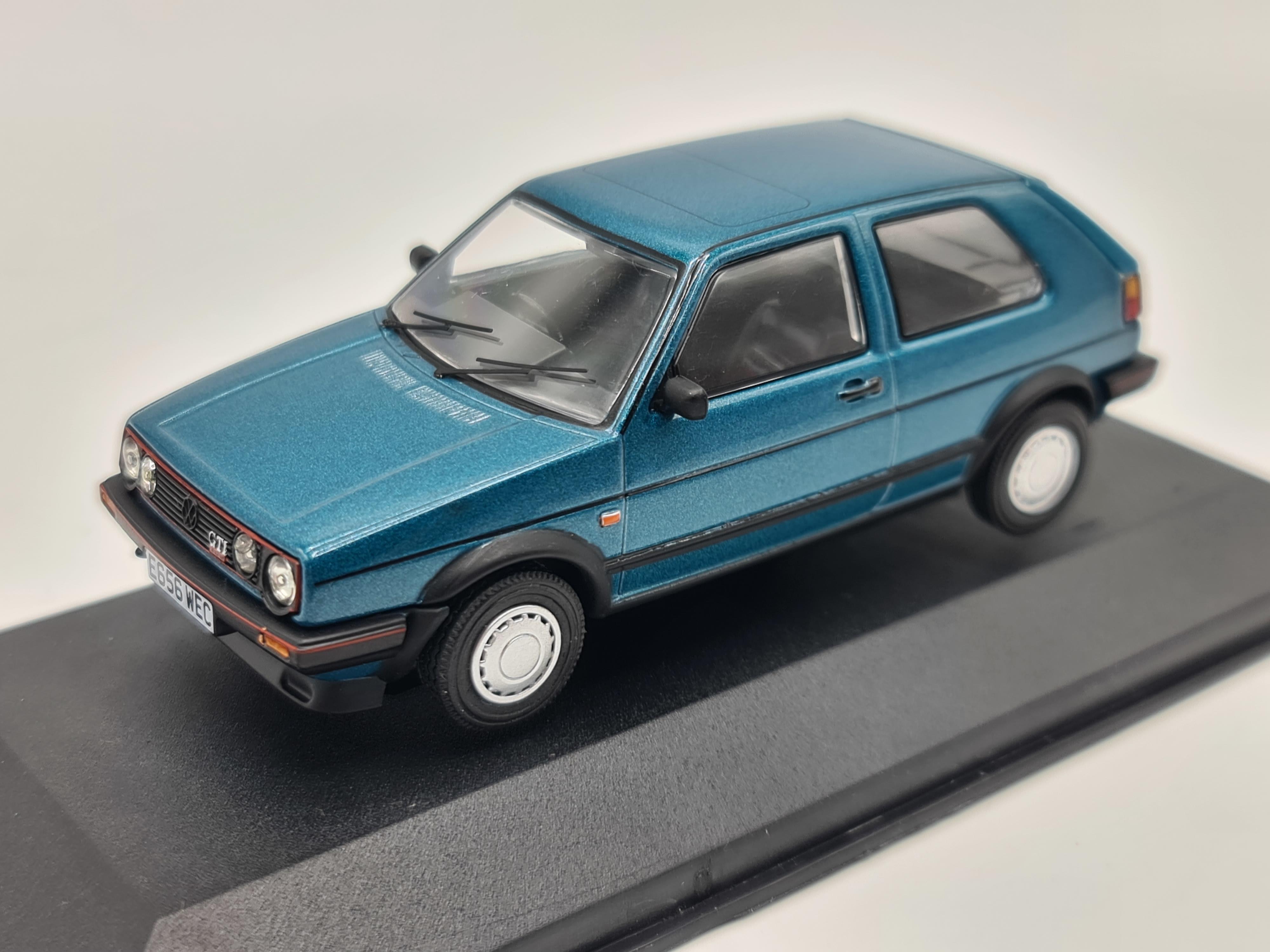 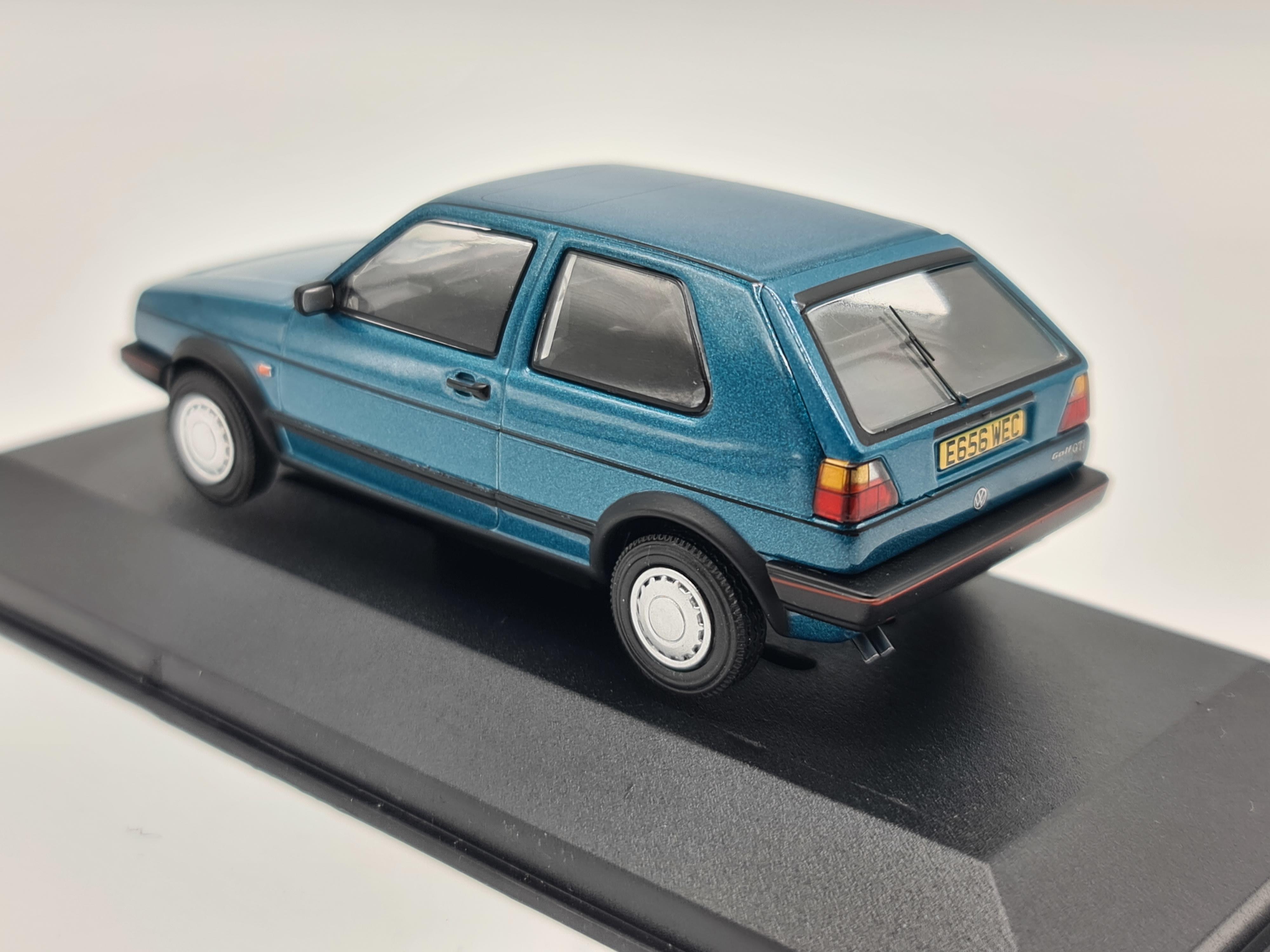 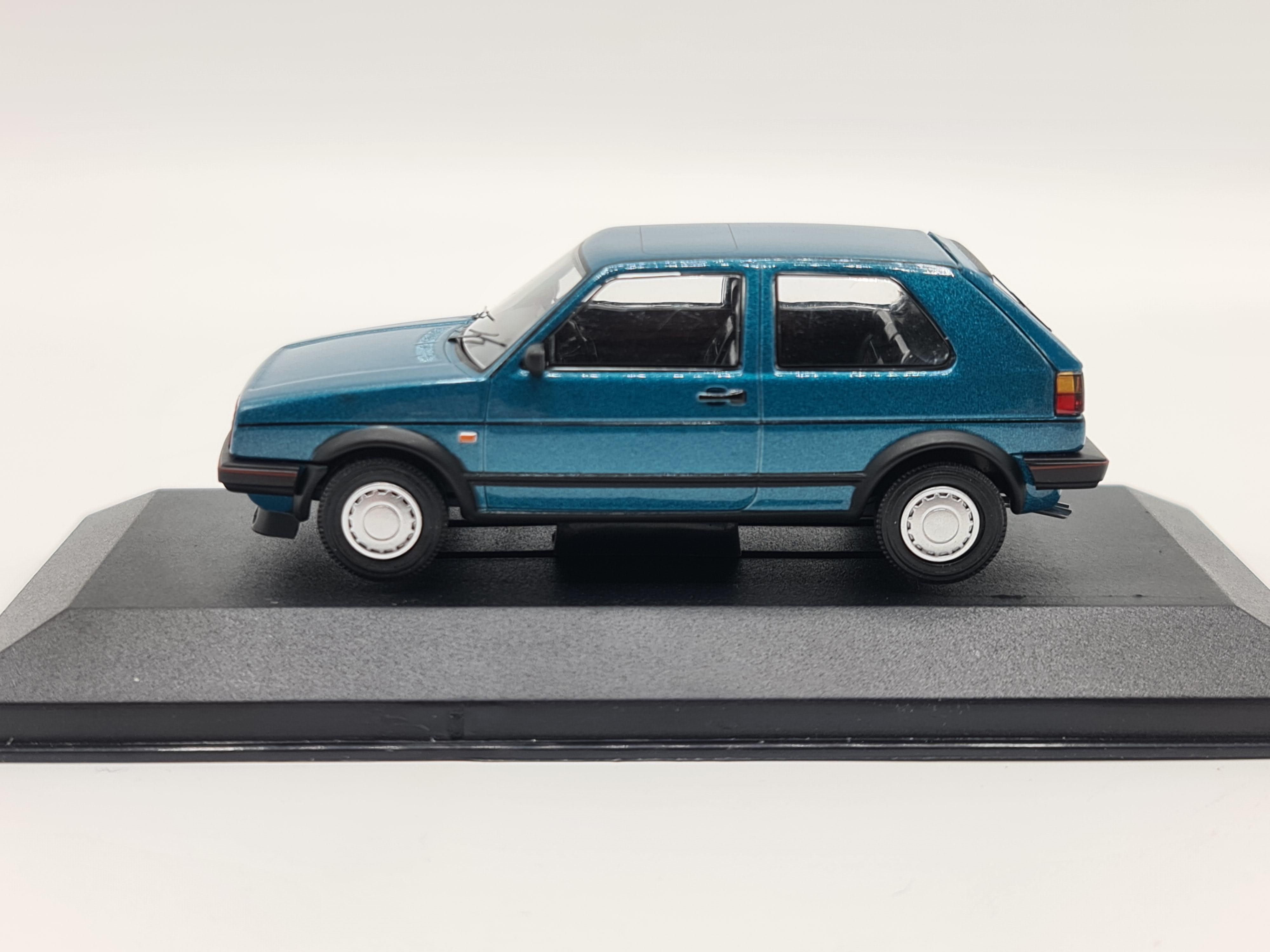 The Mk2 Golf was announced in 1983 and, whilst more refined, aerodynamic and capacious than the Mk1, was slightly larger and heavier. Volkswagen thus introduced the 16 valve version in late 1985 to address the perceived performance deficit of the Mk2 8 valve GTI to newer rivals such as the Peugeot 205GTi and Vauxhall Astra GTE.

The car modelled was first registered on May 1st 1988 near Preston, Lancashire, and is one of very few UK cars ordered in Monza Blue, a colour only available on 1987 and 1988 model year Golfs and which, surprisingly, wasn't that popular. That rarity, of course, means enthusiasts now actively seek out the few remaining Monza Blue examples. Current owner, Kate Westmoreland, a long-standing Volkswagen enthusiast who owns and manages Sandford Road Auto Centre, Doncaster, looked for a 'Monza Blue' for quite some time before purchasing this car from Broxburn, Scotland, in June 2019. The journey home was challenging as the clutch started to slip but Kate finally arrived at 3.15am and was overall, once she'd replaced the clutch, pleased with the condition and look of the car. Although it's had, incredibly, twenty-one owners, many were friends in the Scottish VW community so it has an excellent interior and wears its 180,000 miles, most of which were done before 1991, lightly. Kate now enjoys using the car regularly but is planning to improve the paintwork and reinstate the original alloy wheels.