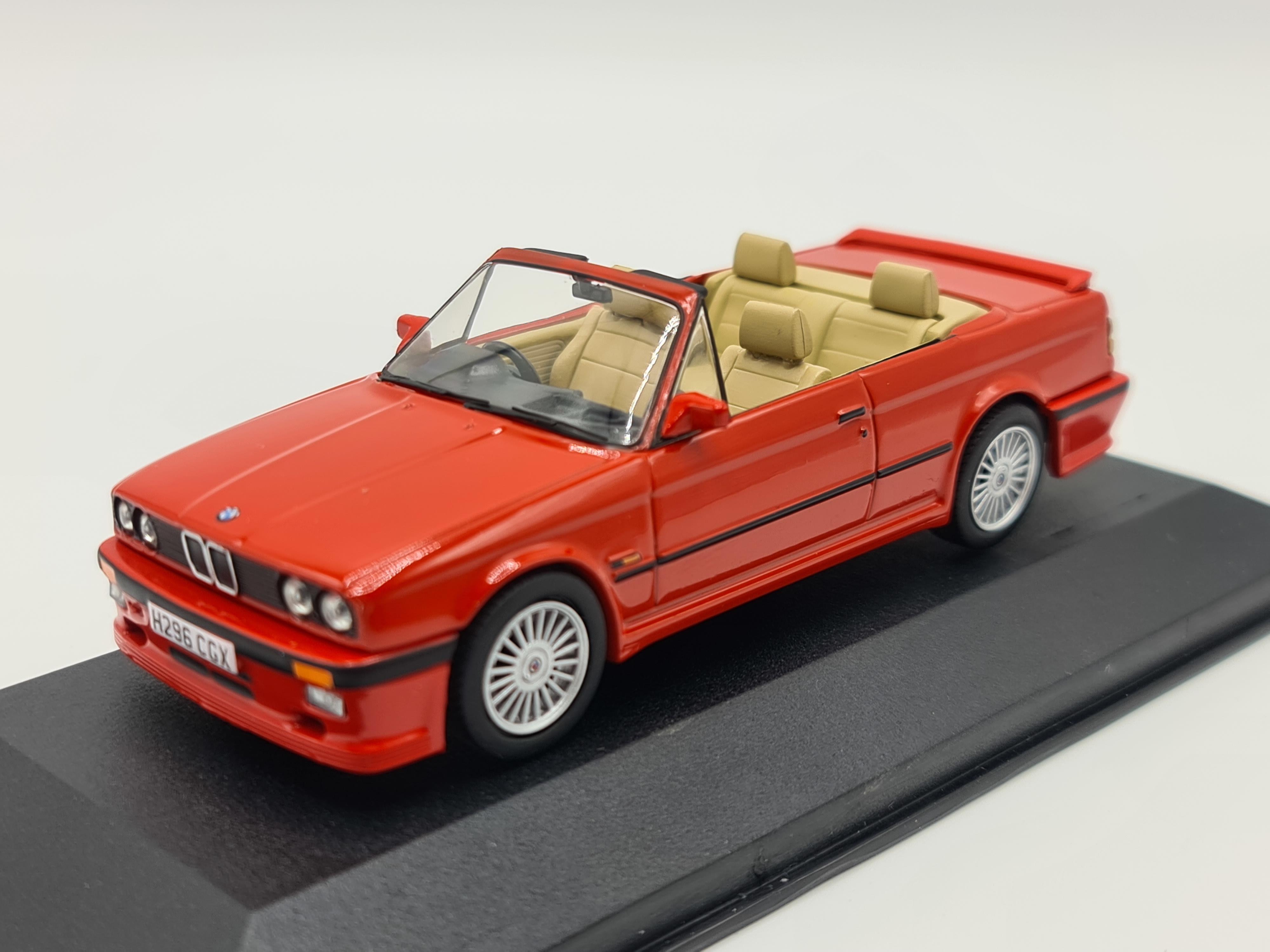 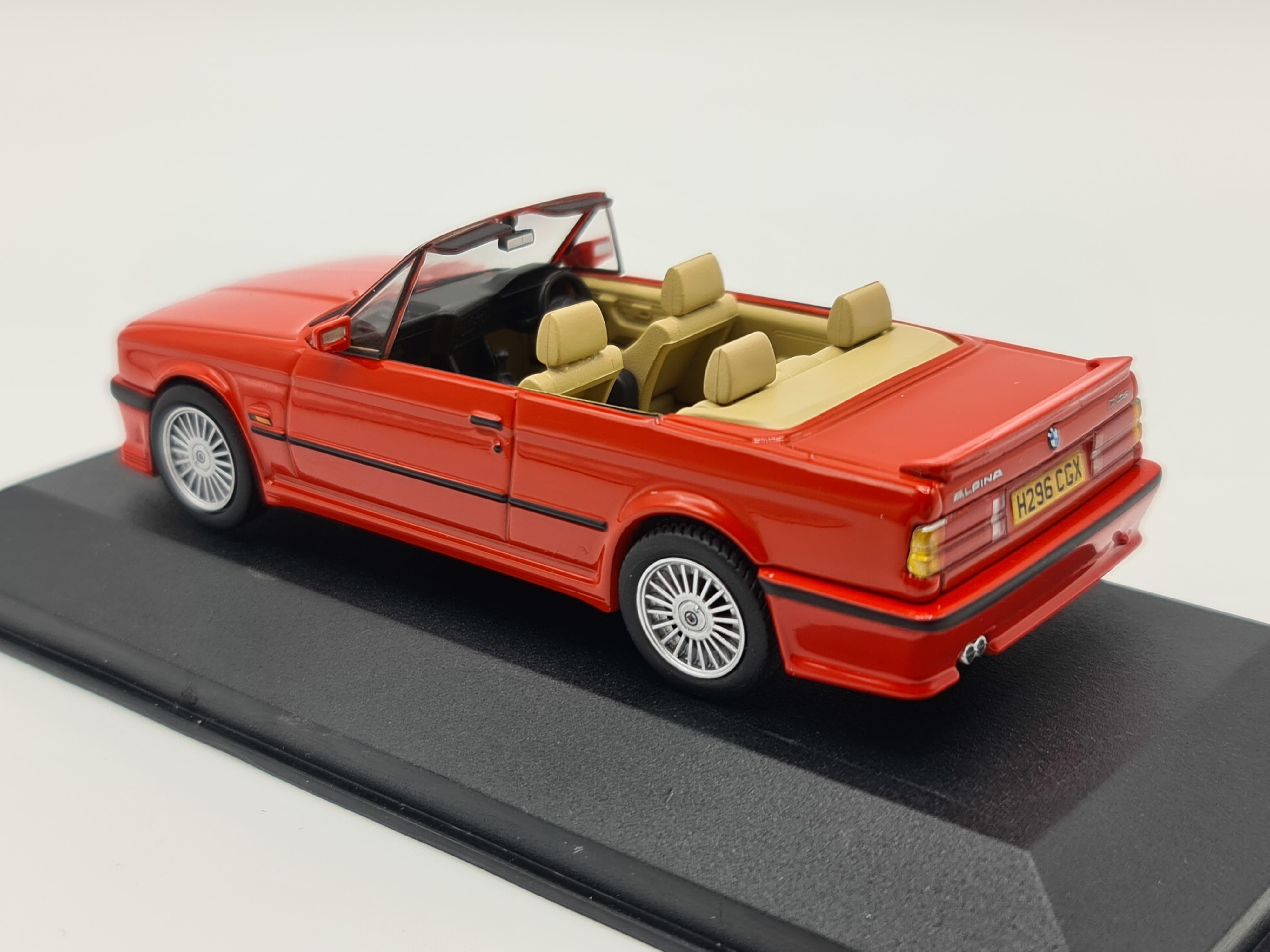 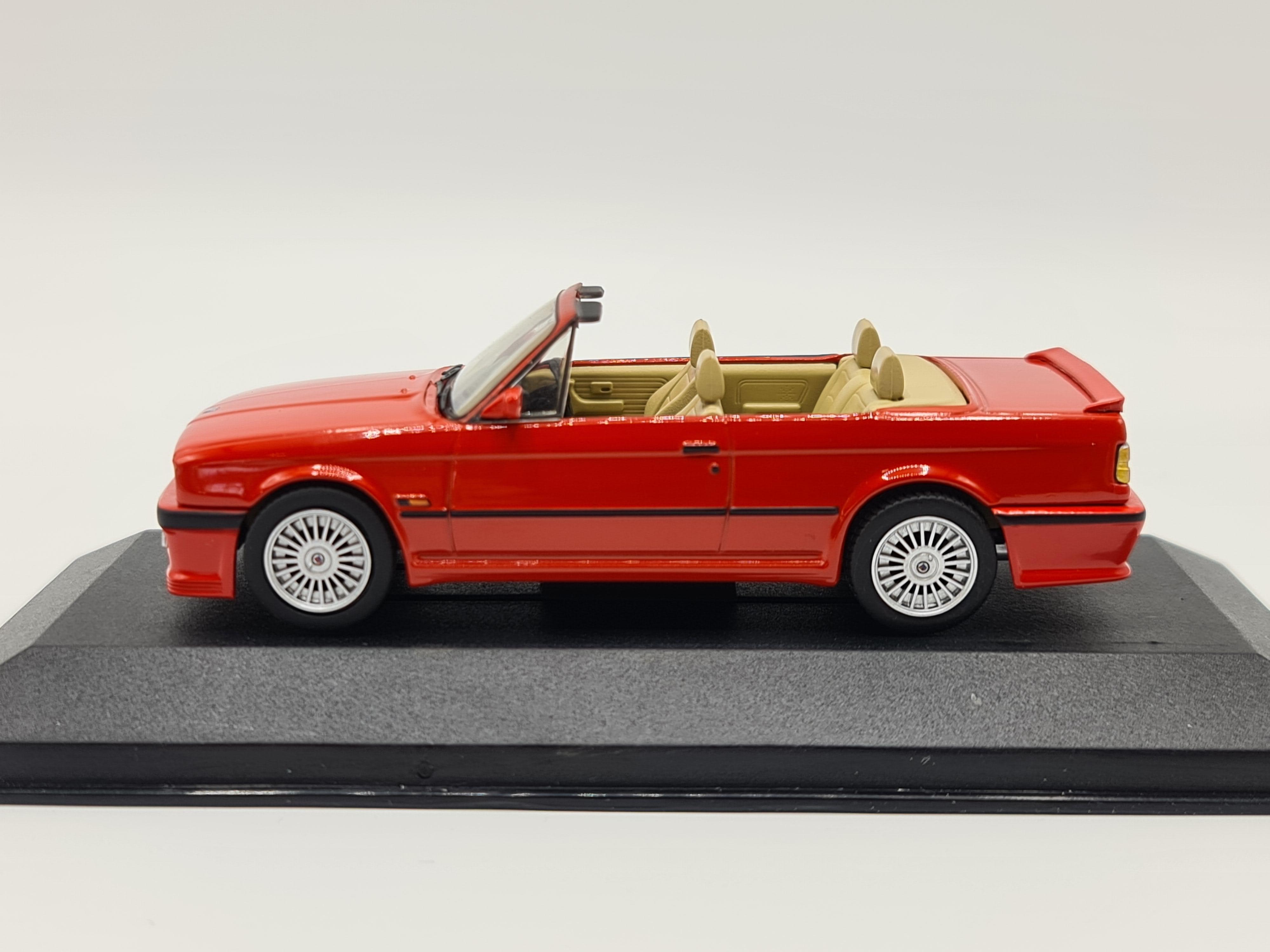 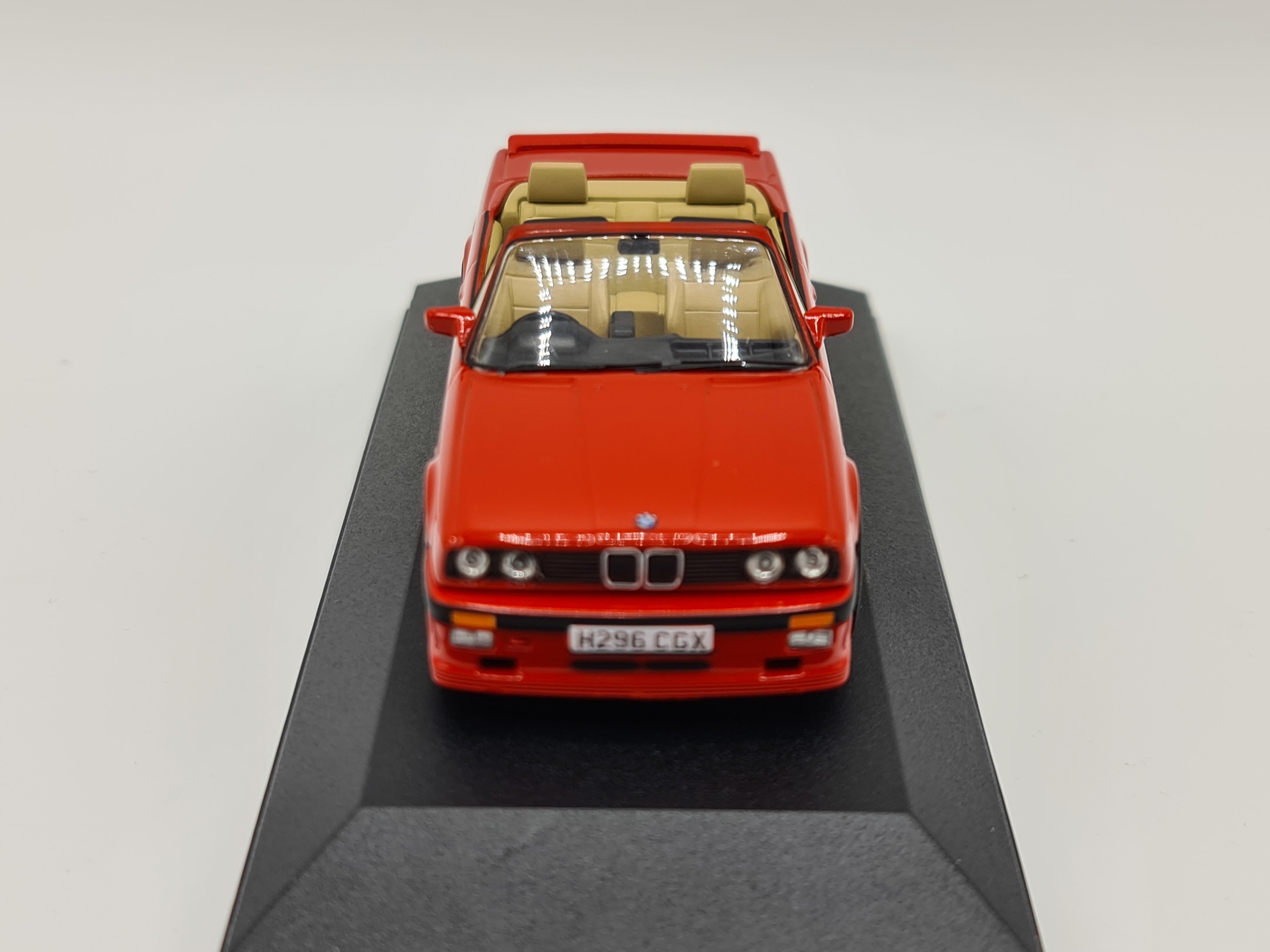 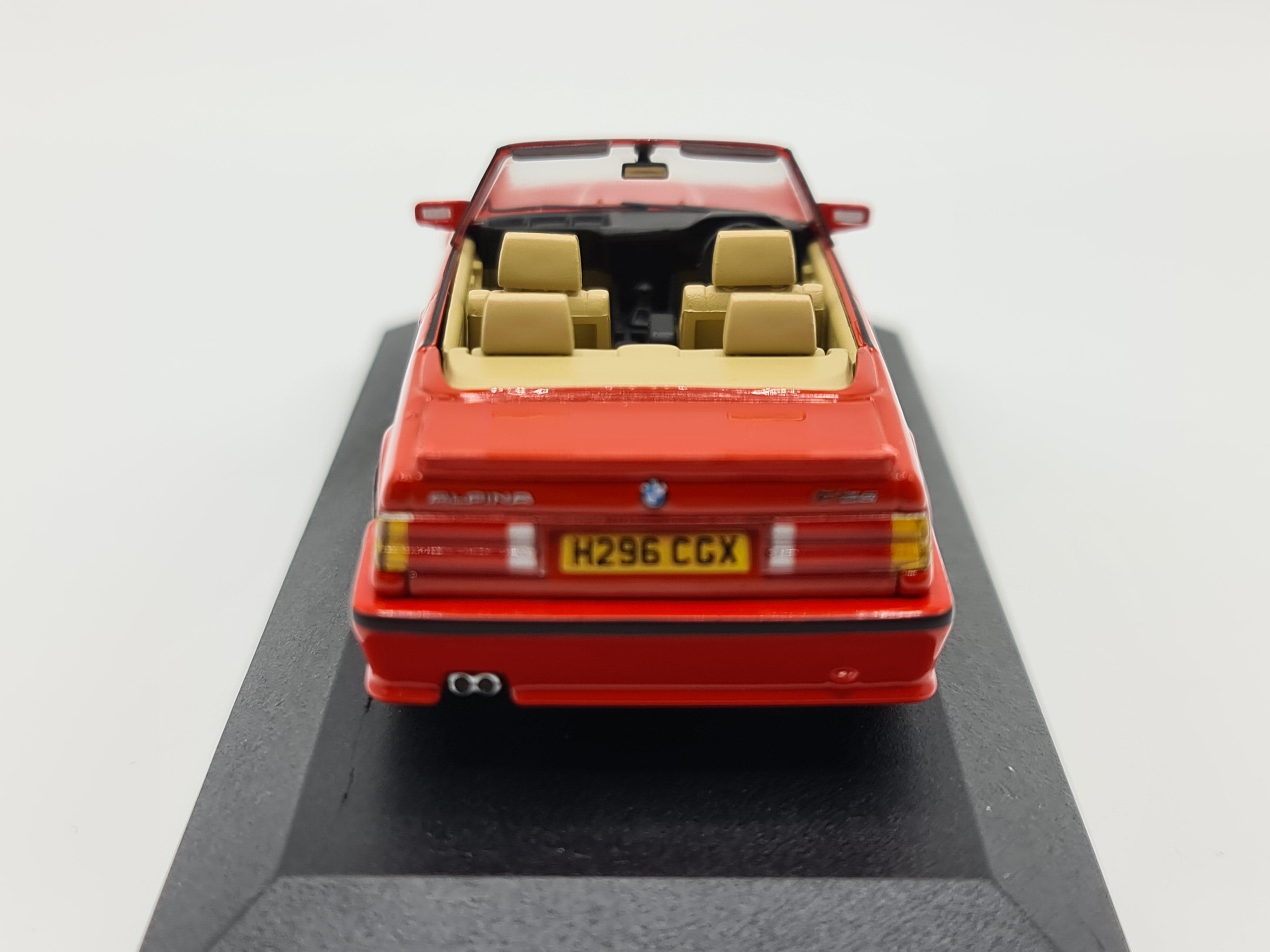 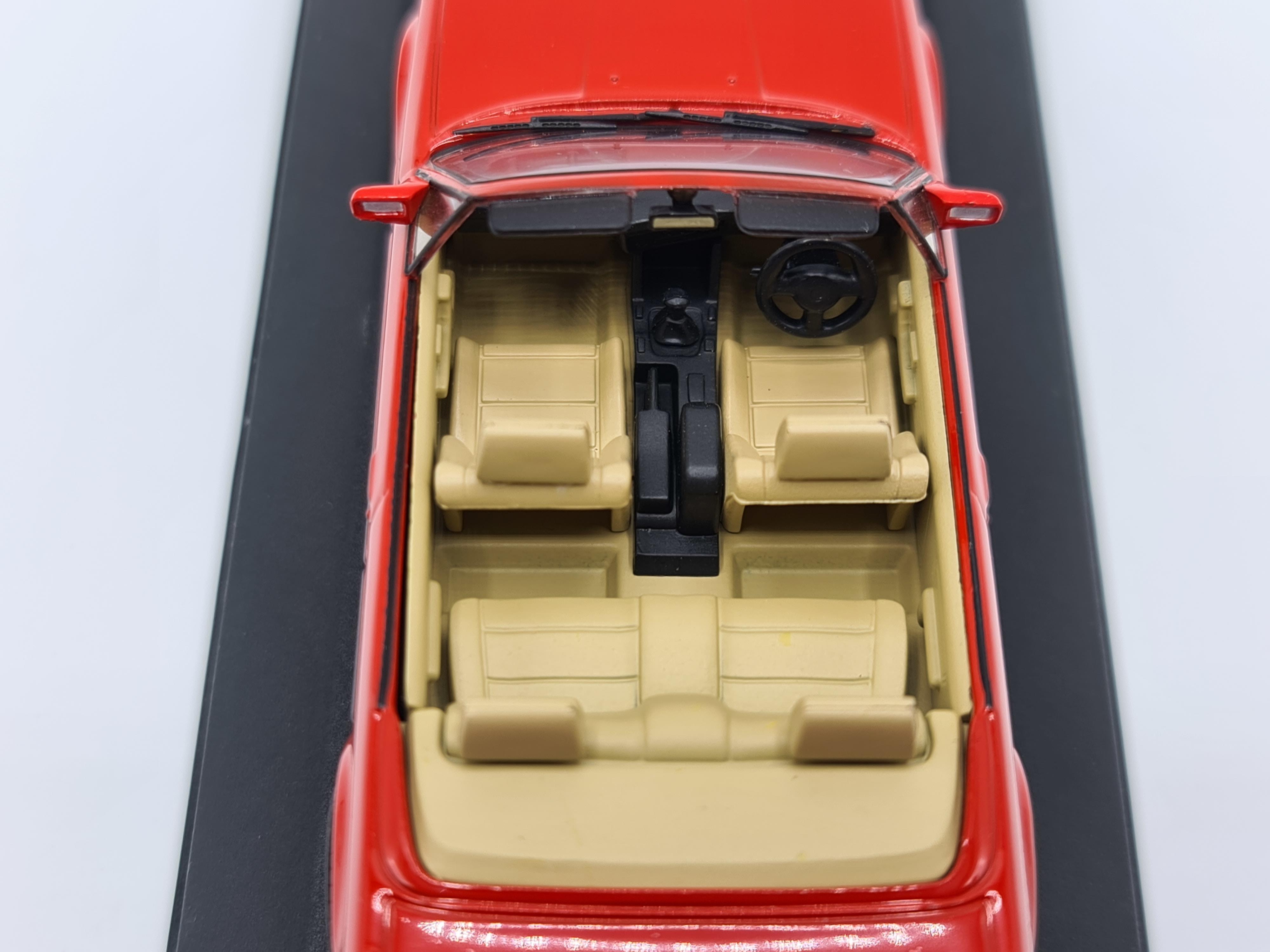 Engineering student Burkard Bovensiepen began tuning BMWs in 1962 and was so successful that by 1964 BMW were honouring their warranty on cars he’d modified. He created ALPINA in 1965 and by 1968 was running a successful BMW racing team.ALPINA appointed Sytner’s, Nottingham, as their UK dealer in 1982 and the car modelled was built there in June 1990. The ALPINA conversion added £4,775 plus VAT to the 325i cabriolet’s price of £22,235 and is identifiable by its 16" alloy wheels, hand-stitched leather steering wheel and jacaranda wood gear knob. However, engine modifications raised the power by 20bhp which substantially improved performance. Recently sold by Munich Legends this car is still in immaculate condition.