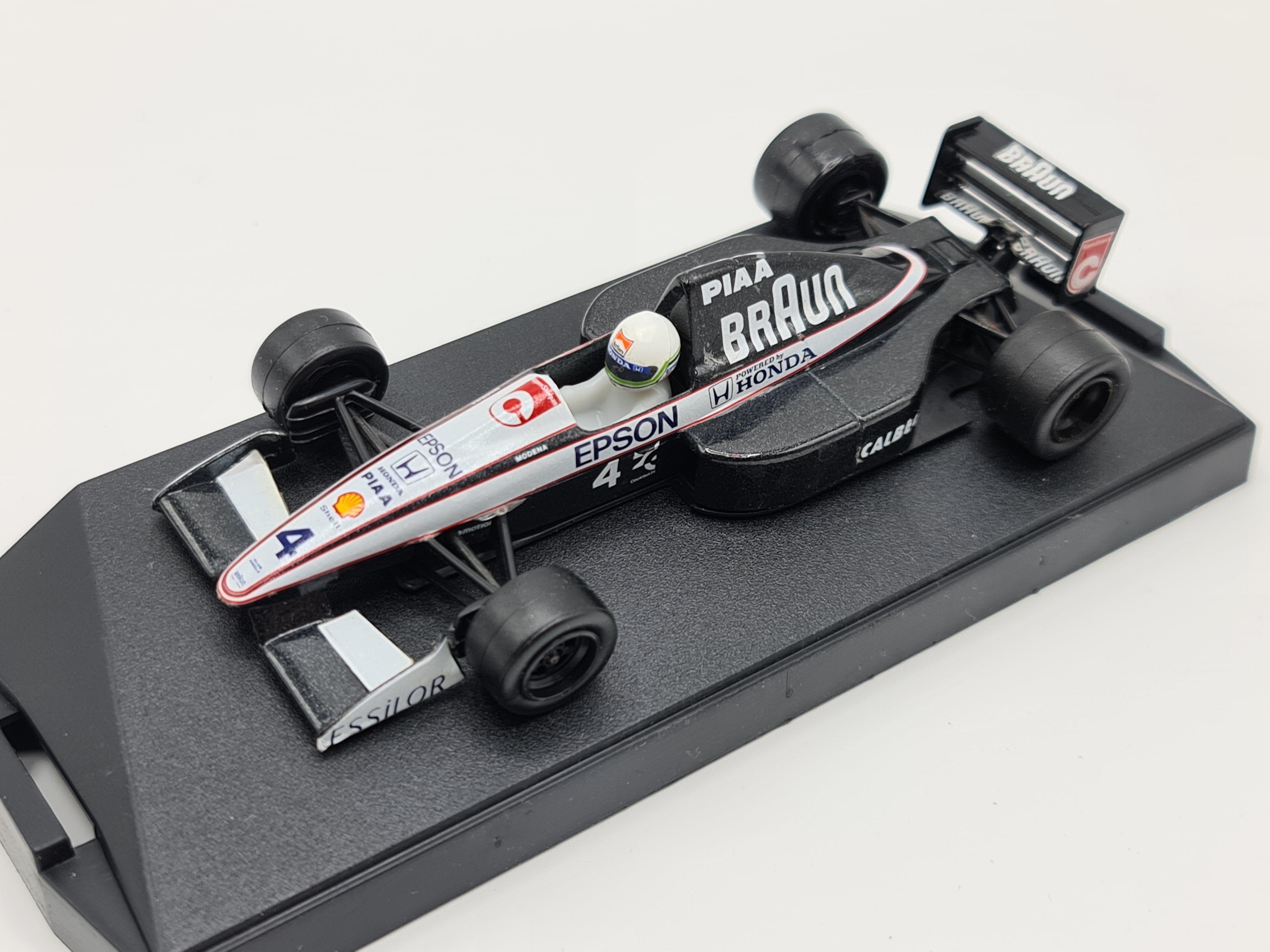 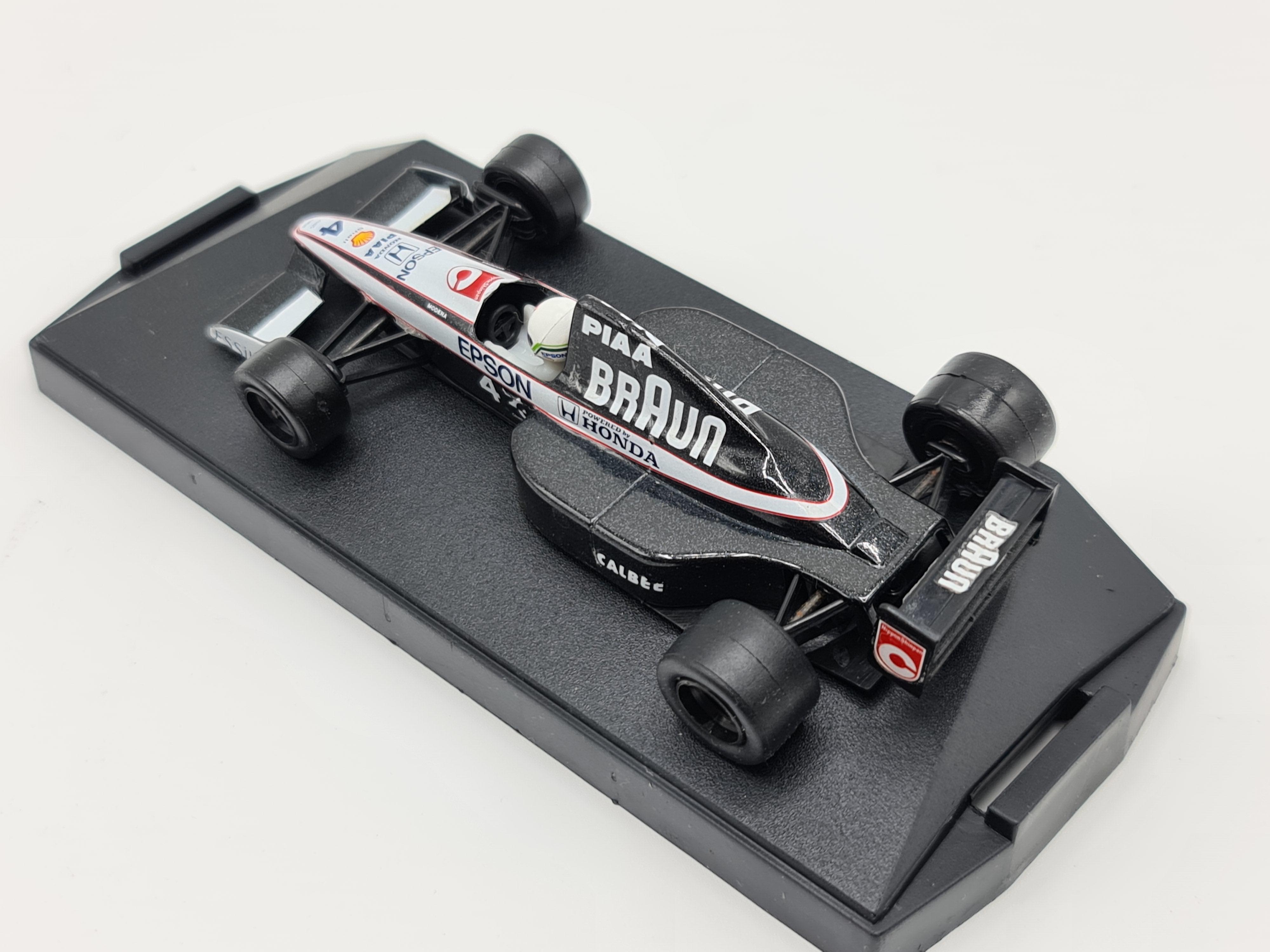 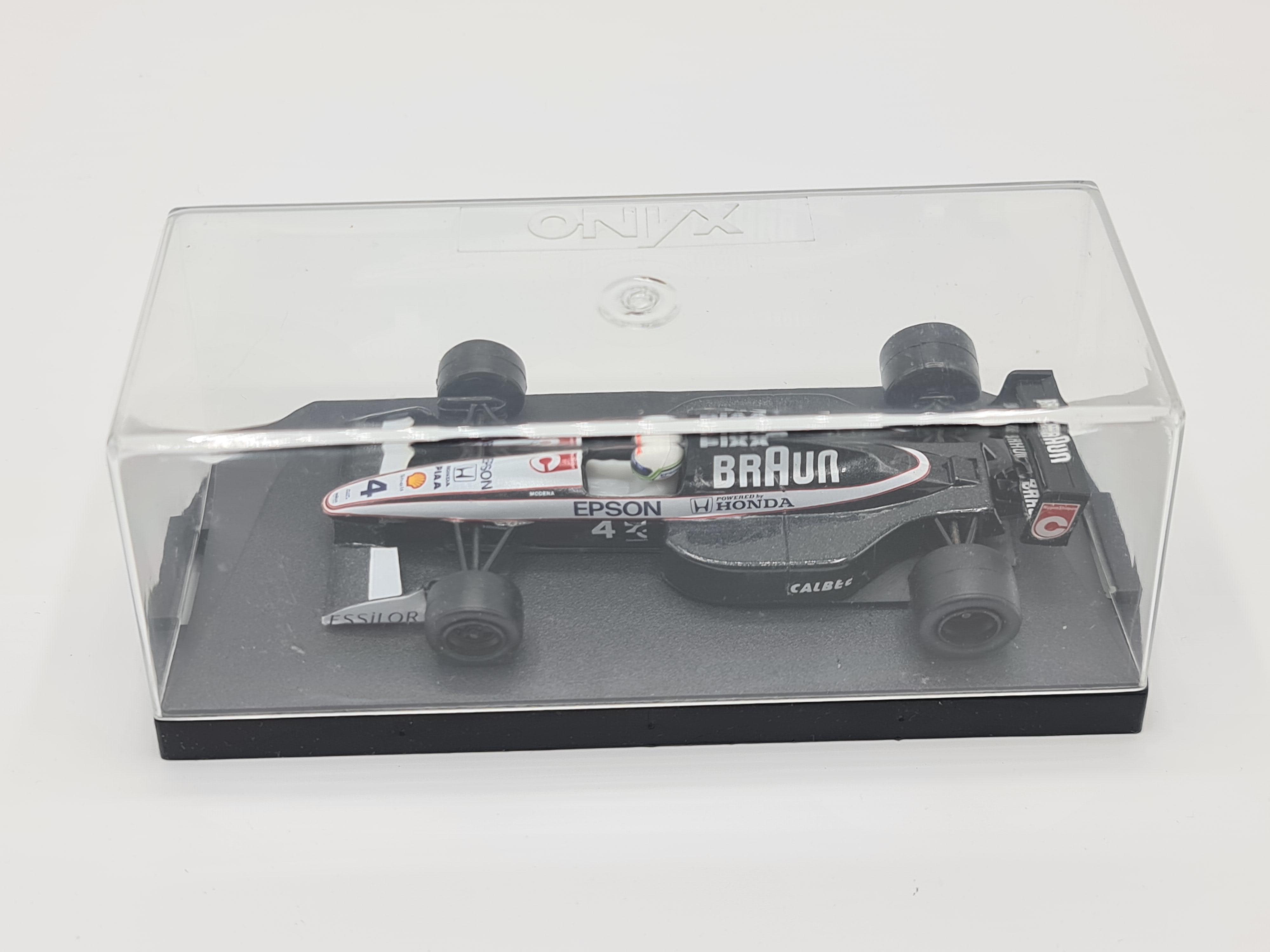 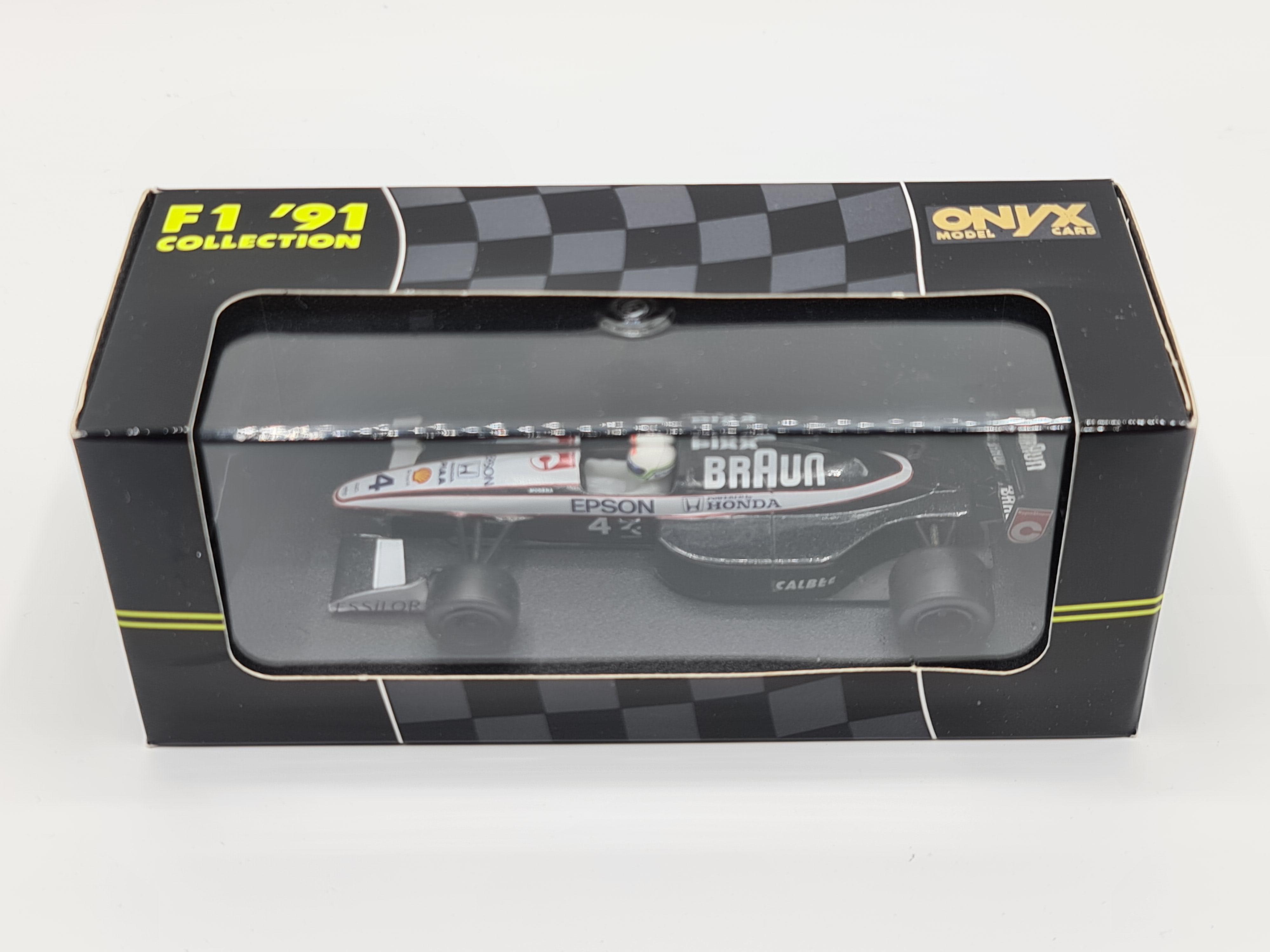 The Tyrrell 020 was designed by Harvey Postlethwaite and George Ryton for Tyrrell Racing and raced during the 1991 season. The 020 was driven by Satoru Nakajima who brought the Honda engine contract with him and also by Stefano Modena. Its best result was a second place by Modena in the Canadian Grand Prix. Tyrrell scored 12 points to finish 6th in the Constructors' Championship with half the points scored by Modena's 2nd in Canada.

The car was powered by the 690 bhp Honda RA101E V10 engine previously raced by McLaren in 1990 and maintained by Mugen Motorsports, which would run Mugen-Honda badged engines the following year for Footwork Arrows. 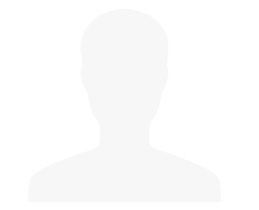