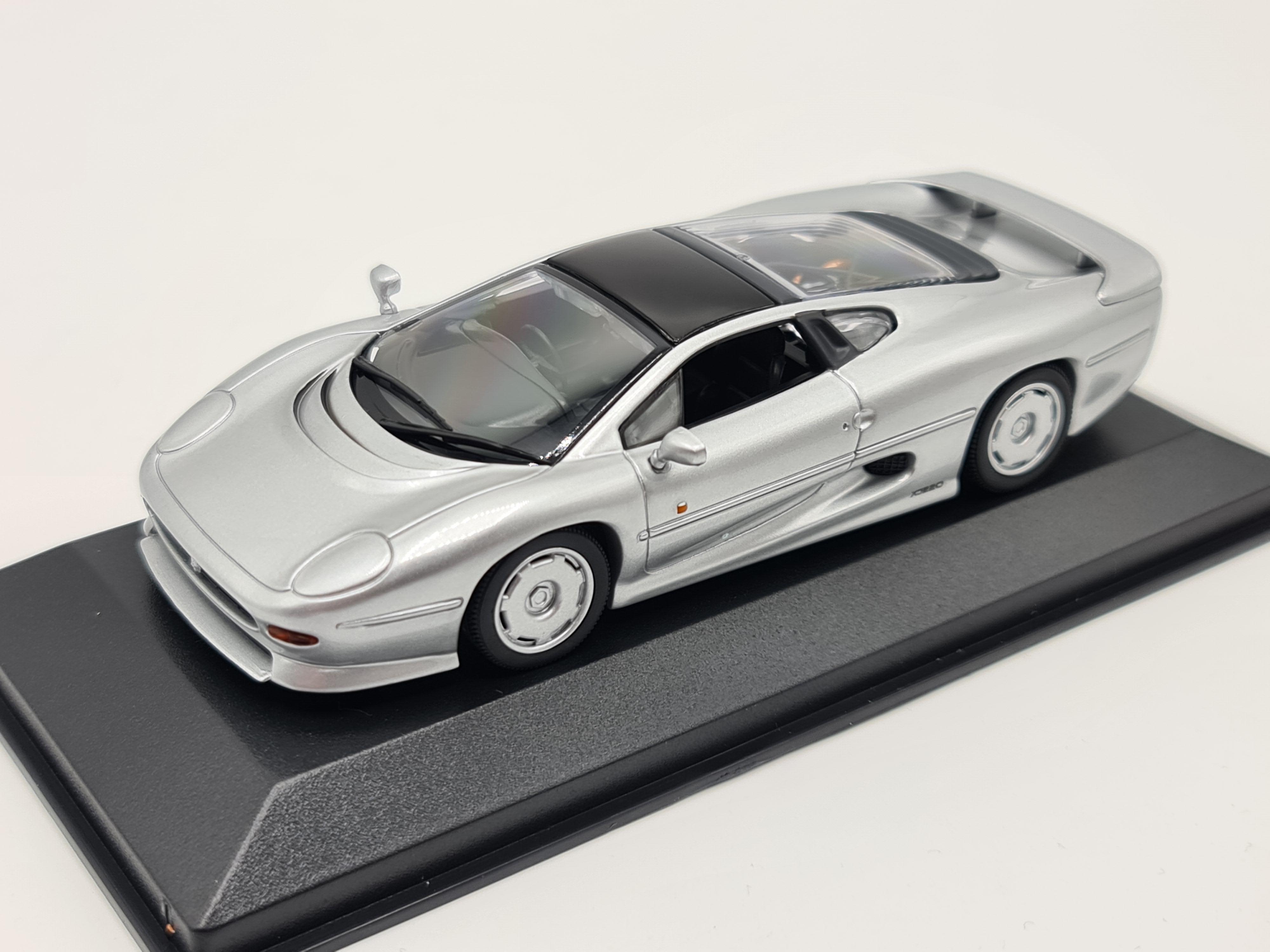 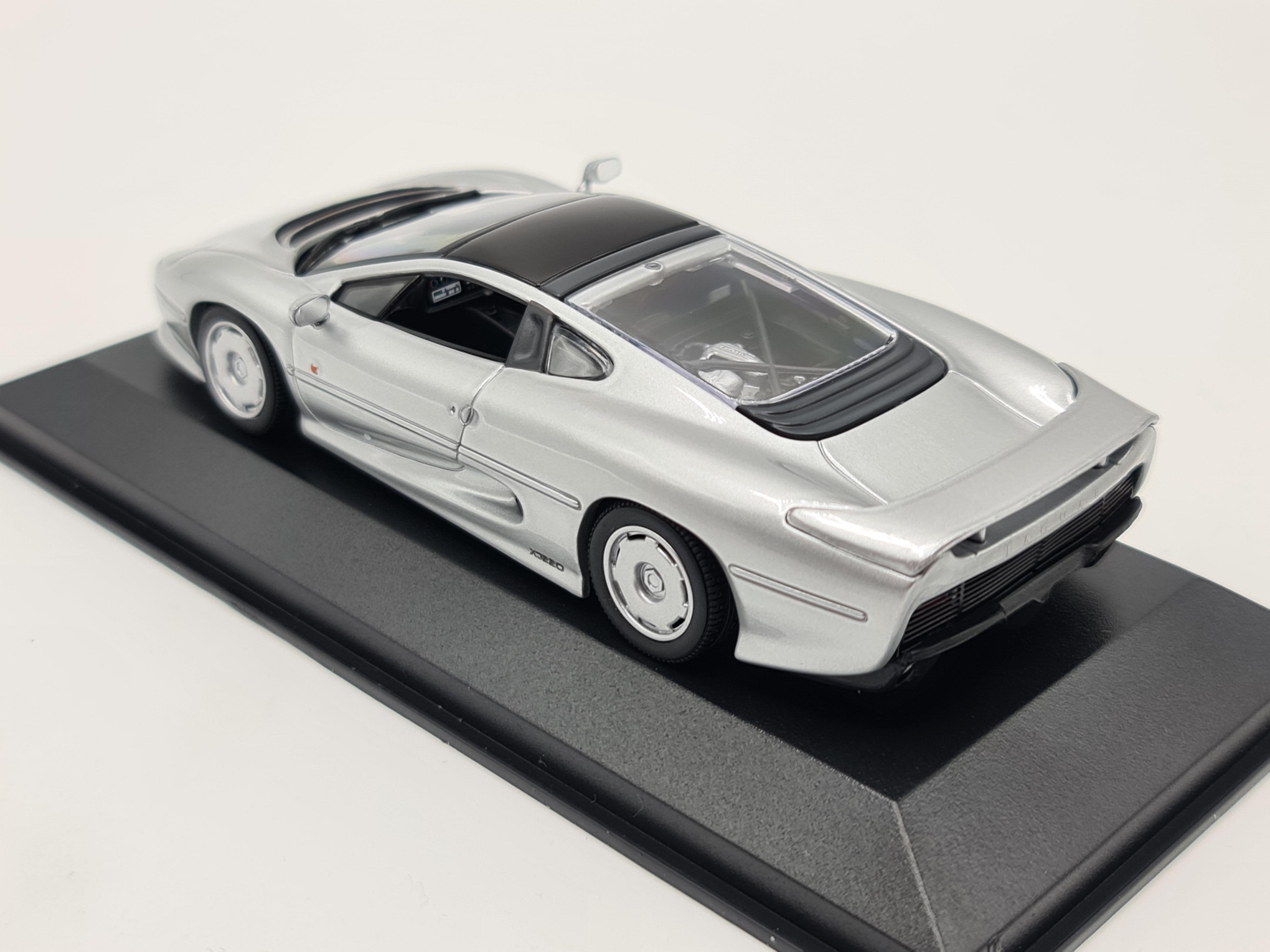 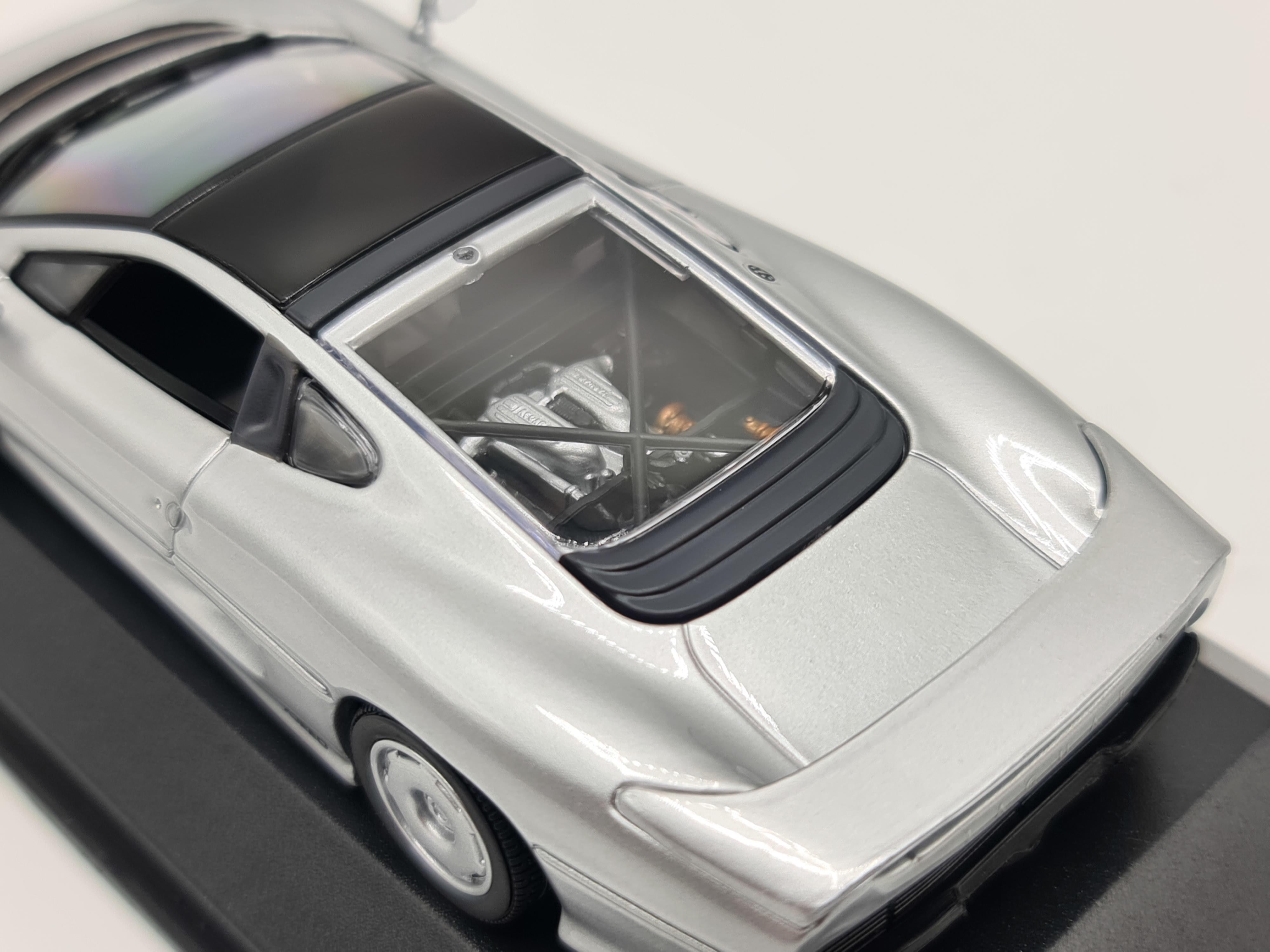 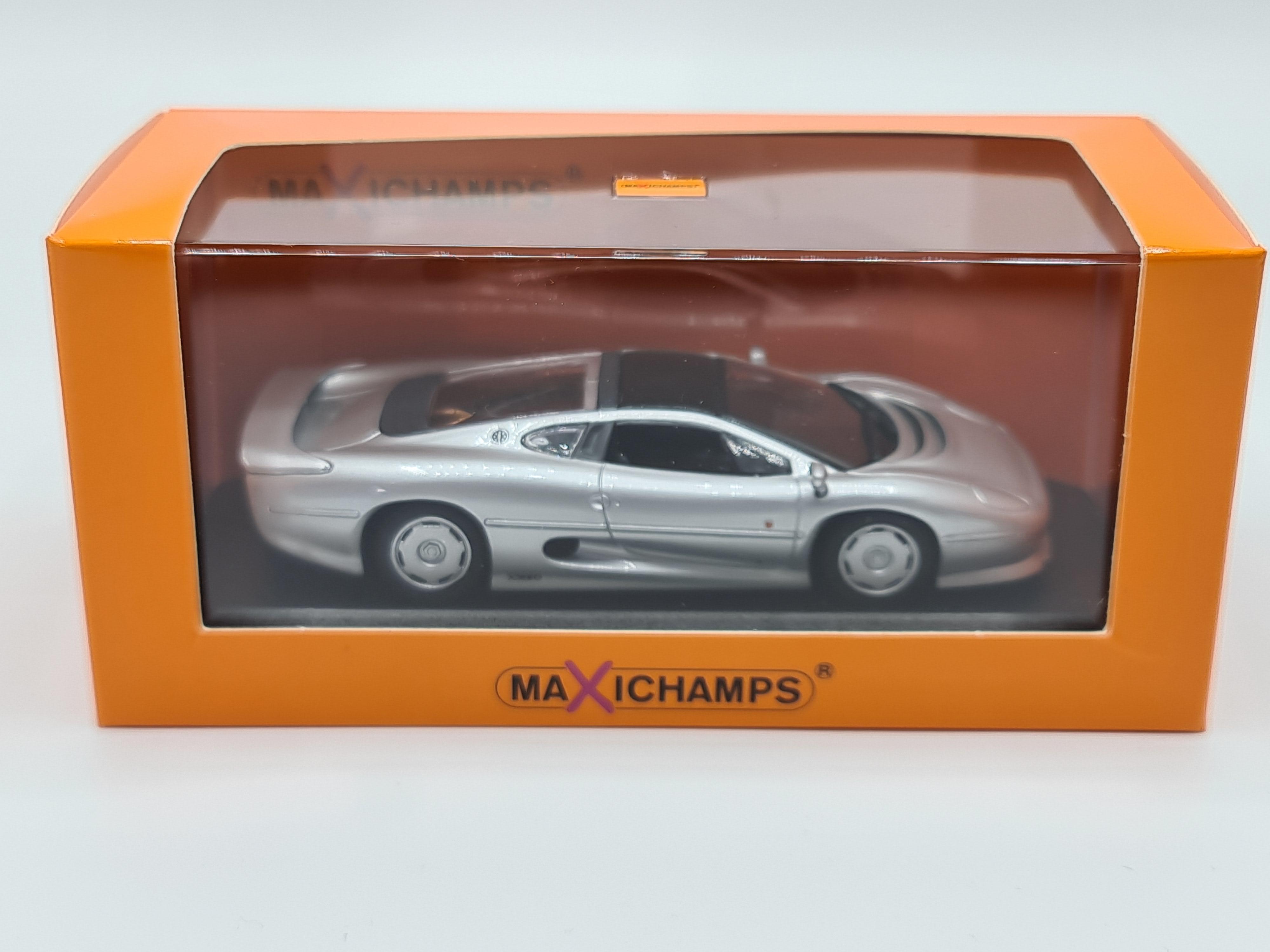 At the 1988 Birmingham Motor Show, Jaguar presented a concept of a new sports car that aroused unanimous enthusiasm. Wide, low and aerodynamic, the XJ220 had an all-wheel drive and a 12-cylinder engine of over 6 liters for 500 horsepower. The Jaguar approved a series production of the XJ220, which began in 1992, but preferred to give up all-wheel drive and adopted a quite powerful 3.5-liter turbo V6 giving some 549 bhp, which allowed a speed of about 320 km / h. The XJ220 remained in production until 1994, with approximately 280 units built. In competition trim, the car also had some outings in the Le Mans 24 Hours.